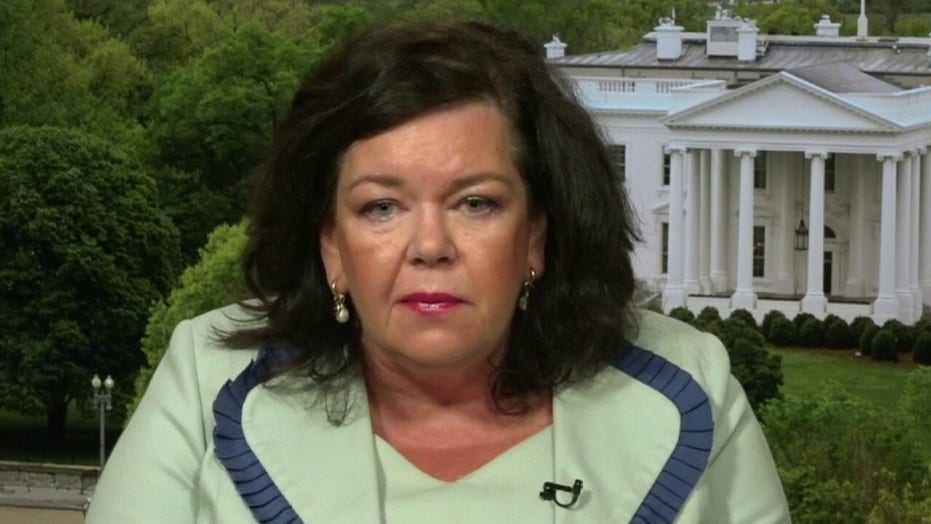 Iran's Revolutionary Guard on Saturday threatened to avenge the killing of its top general, saying it would go after everyone responsible for the January U.S. drone strike in Iraq.

The guard's website quoted Gen. Hossein Salami as saying, "Mr. Trump! Our revenge for martyrdom of our great general is obvious, serious and real." 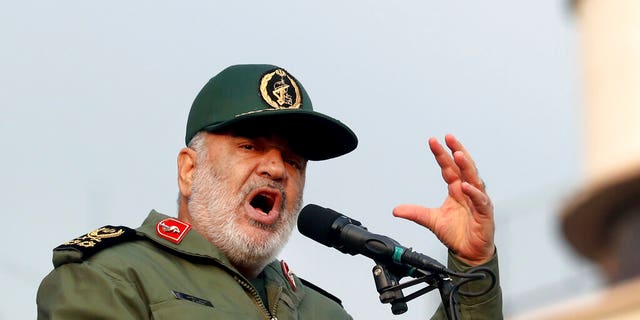 "Do you think we hit a female ambassador in return to our martyred brother?' the general said. "We will hit those who had direct and indirect roles. You should know that everybody who had role in the event will be hit, and this is a serious message. We do prove everything in practice."

In January, Iran launched a ballistic missile attack targeting U.S. soldiers in Iraq in response to the fatal drone strike.

Tensions between Tehran and Washington have been at their highest levels in decades ever since Trump in May 2018 pulled the United States out of Iran's nuclear deal with world powers and ramped up economic sanctions.

Tehran has continued to expand its stockpile of enriched uranium and pressured other nations to offset the harm of U.S.-imposed sanctions, while insisting it does not want to develop a nuclear weapon.