Home » World News » Is Jennifer Griffin married and what is her net worth?

Is Jennifer Griffin married and what is her net worth?

JENNIFER Griffin is best known for being a national security correspondent for Fox News.

The journalist has been reporting daily from the Pentagon since 2007, interviewing military leaders and other high-profile people. 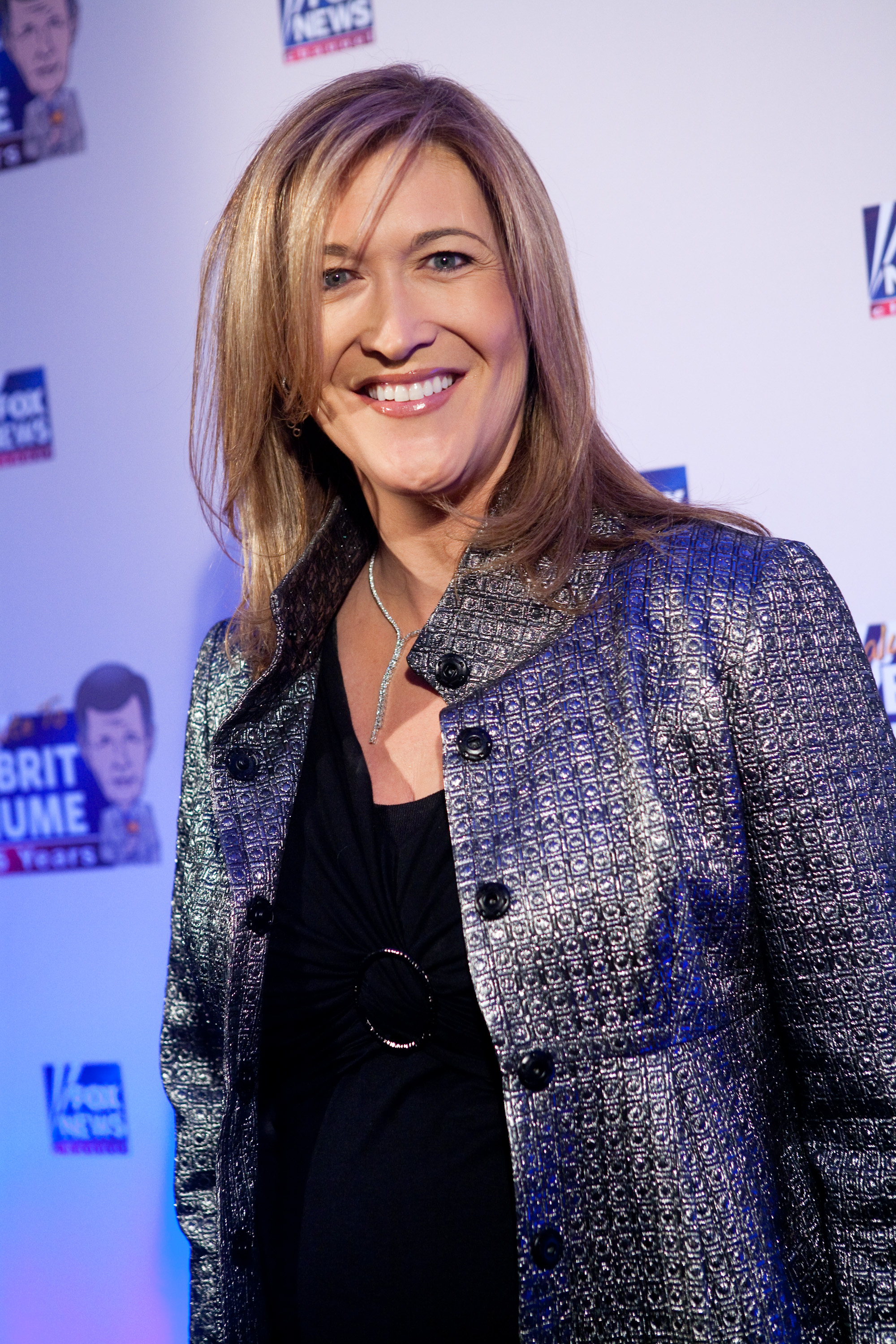 Jennifer Griffin, 51, has been married to NPR journalist Greg Myre since 1994.

Myre is also a national security correspondent for the radio network and has reported for the Associated Press and The New York Times.

The couple met at a political rally in a sports stadium in South Africa, in October of 1989.

Griffin was a college student at Harvard, working for The Sowetan newspaper while Myre was a staff correspondent with the Associated Press.

Myre and Griffin are parents to three children, Annalise, Amelia, and Luke Myre.

What is Jennifer Griffin’s net worth?

Griffin is estimated to be worth $2million, according to Idol Net Worth.

Who is Jennifer Griffin?

Griffin is an American journalist.

She has been working for Fox News since 1999 as a Jerusalem-based correspondent.

Prior to being in the middle east, the journalist worked in Russia for three years. 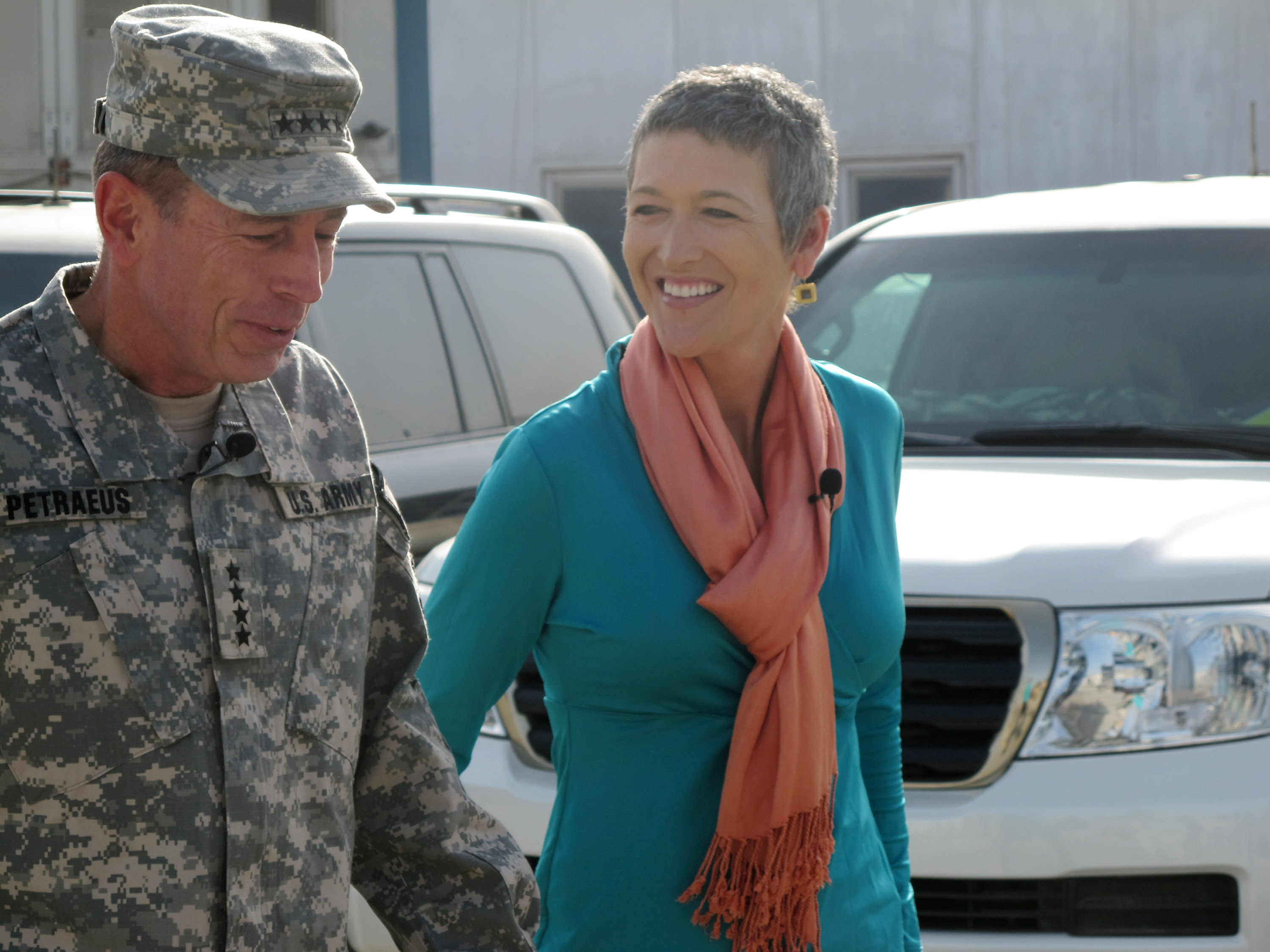 She has also worked in South Africa where she covered Nelson Mandela’s prison release and the apartheid.

Additionally, she is co-author of This Burning Land Lessons from the Front Lines of the Transformed Israeli-Palestinian Conflict.

Griffin is a cancer survivor after being diagnosed in 2009 with stage 3 triple-negative breast cancer.