THE Biden administration is expected to make an announcement on the sale of menthol cigarettes imminently.

Studies by the FDA have shown that menthol cigarettes are harder to stop using than non-menthol's. 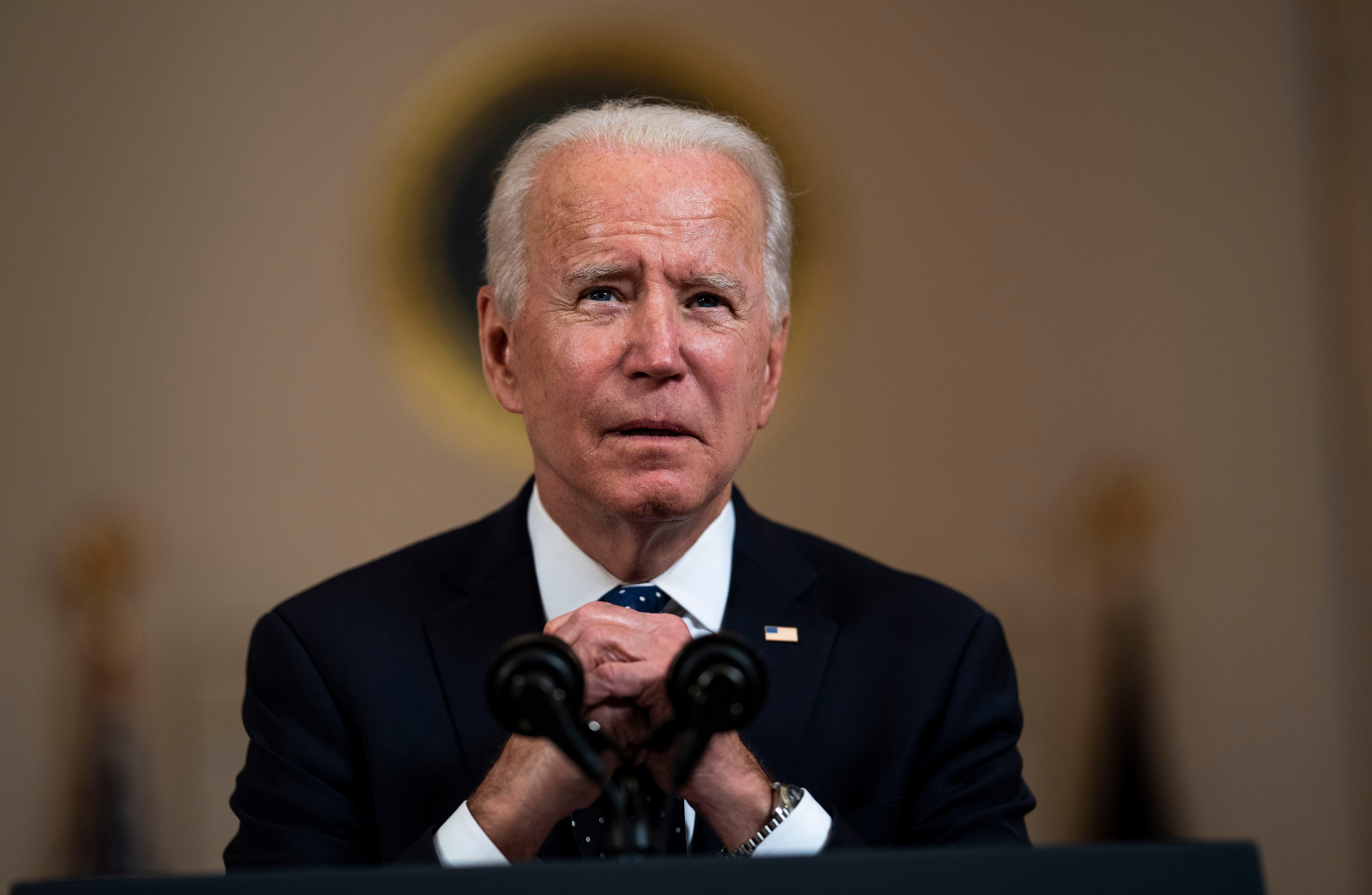 The Biden administration is expected to announced a ban on menthol cigarettes.

The action has been encouraged by tobacco opponents and Civil Rights groups that say African Americans have been disproportionately affected by the product due to the industry's targeting of Black communities.

It is purported that the administration will also seek to ban menthol and other flavors in mass-produced cigars, including small cigars, an anonymous administration official told the Washington Post.

The outlet reported that it could be "years" before the ban takes effect, but that the announcement is likely to "be hailed by antismoking organizations as a critical and long-overdue step in curbing tobacco use and improving public health." 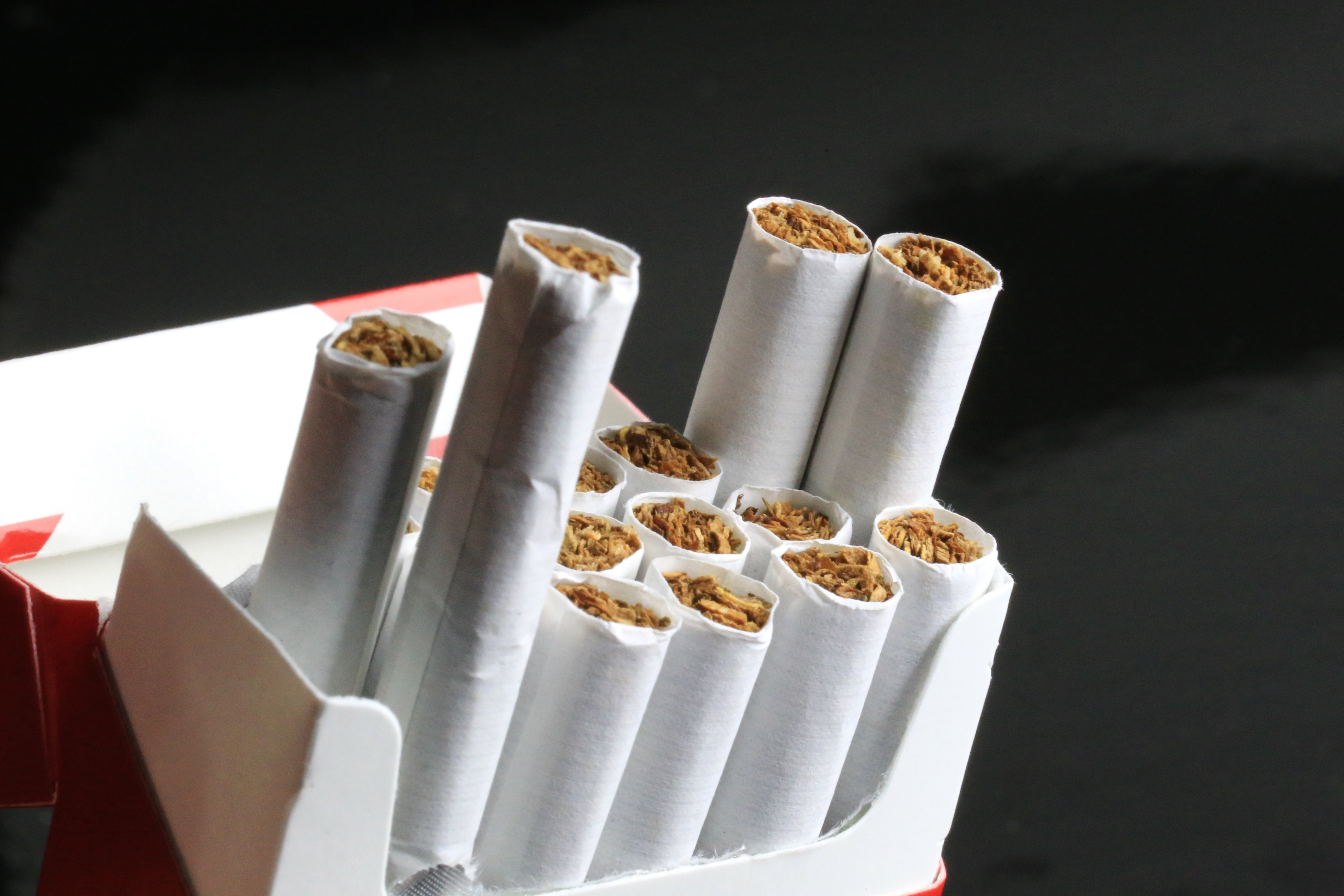 Smoking remains a leading cause of death globally, particularly among people of color.

“There is not an open question on whether menthol in cigarettes is harmful — the evidence is overwhelming and consistent,” Joelle Lester, director of commercial tobacco control programs at Mitchell Hamline School of Law in Minnesota told the outlet.

“The Biden administration doesn’t know how to solve every problem. But they know what to do here, and they can do it,” Lester declared.

What else has Biden proposed?

Biden will call for free preschool for all three and four-year-old American children.

The new details come as part of Biden's $1.8 trillion American Families Plan, which the administration has often said focuses on human infrastructure.

The president will make the announcement in his first joint address to Congress on April 28, where other elements of his $1.8 trillion plan are also expected to be unveiled. 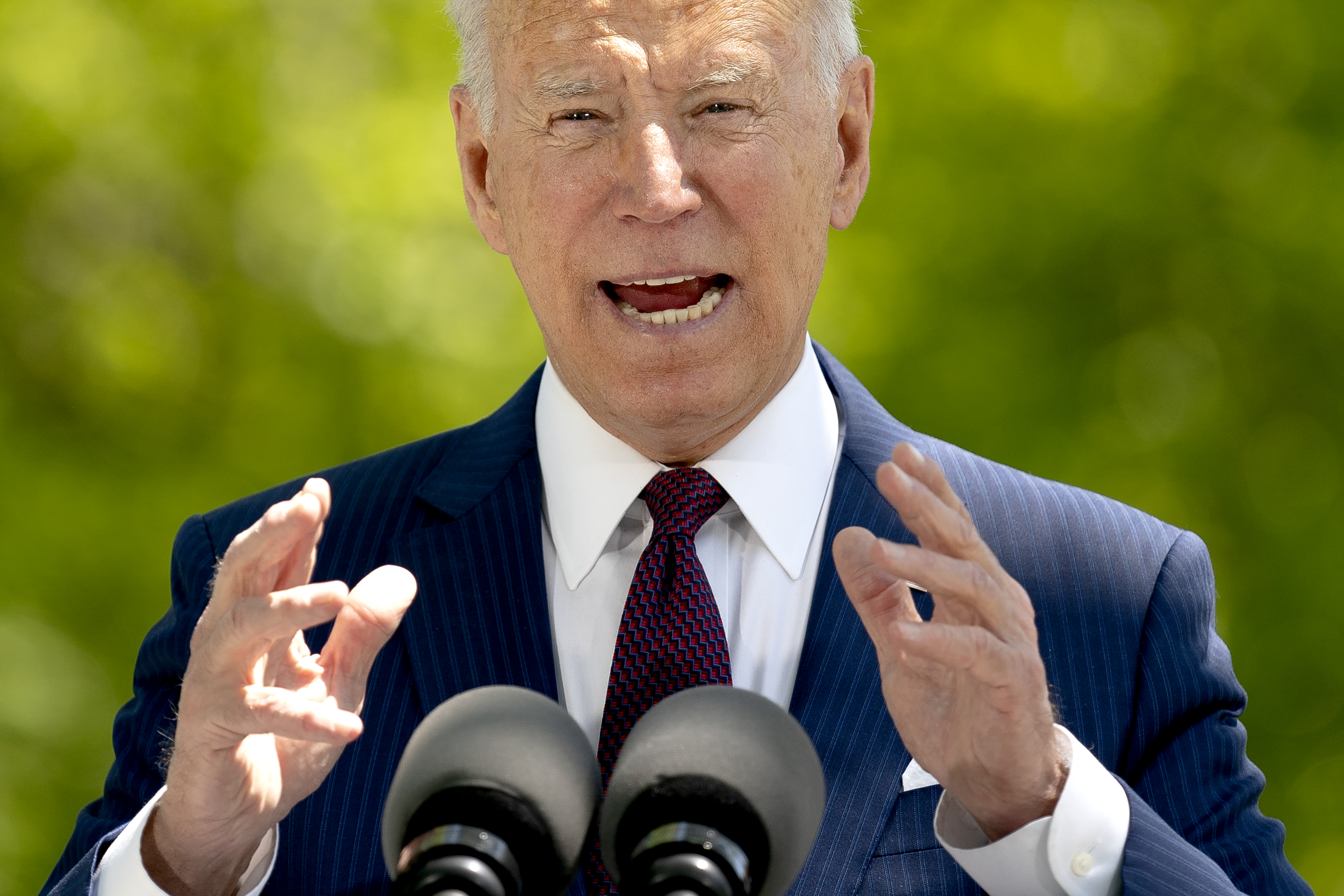 The package is geared towards child care, health care, education and other core aspects of the household architecture for most Americans.

Together with Biden’s American Jobs Plan, a $2.3 trillion infrastructure investment, they add up a whopping $4 trillion effort to fulfill his campaign vow to Build Back Better.

The American Families Plan would be paid for by hiking taxes for the US' top one percent of earners, in keeping with the president’s vow not to raise taxes on those making less than $400,000 a year.

Under President Biden’s stimulus, parents have the option of receiving the payment from the IRS as a monthly check of $250 or $300.