AN ISLAMIC STATE supporter's "lone wolf" plot to attack British soldiers and cops was rumbled when his landlord found a stash of knives, axes and a home-made drone at his home, a court has heard.

Hisham Muhammad, 25, allegedly researched how to adapt the flying device to carry and drop bombs. 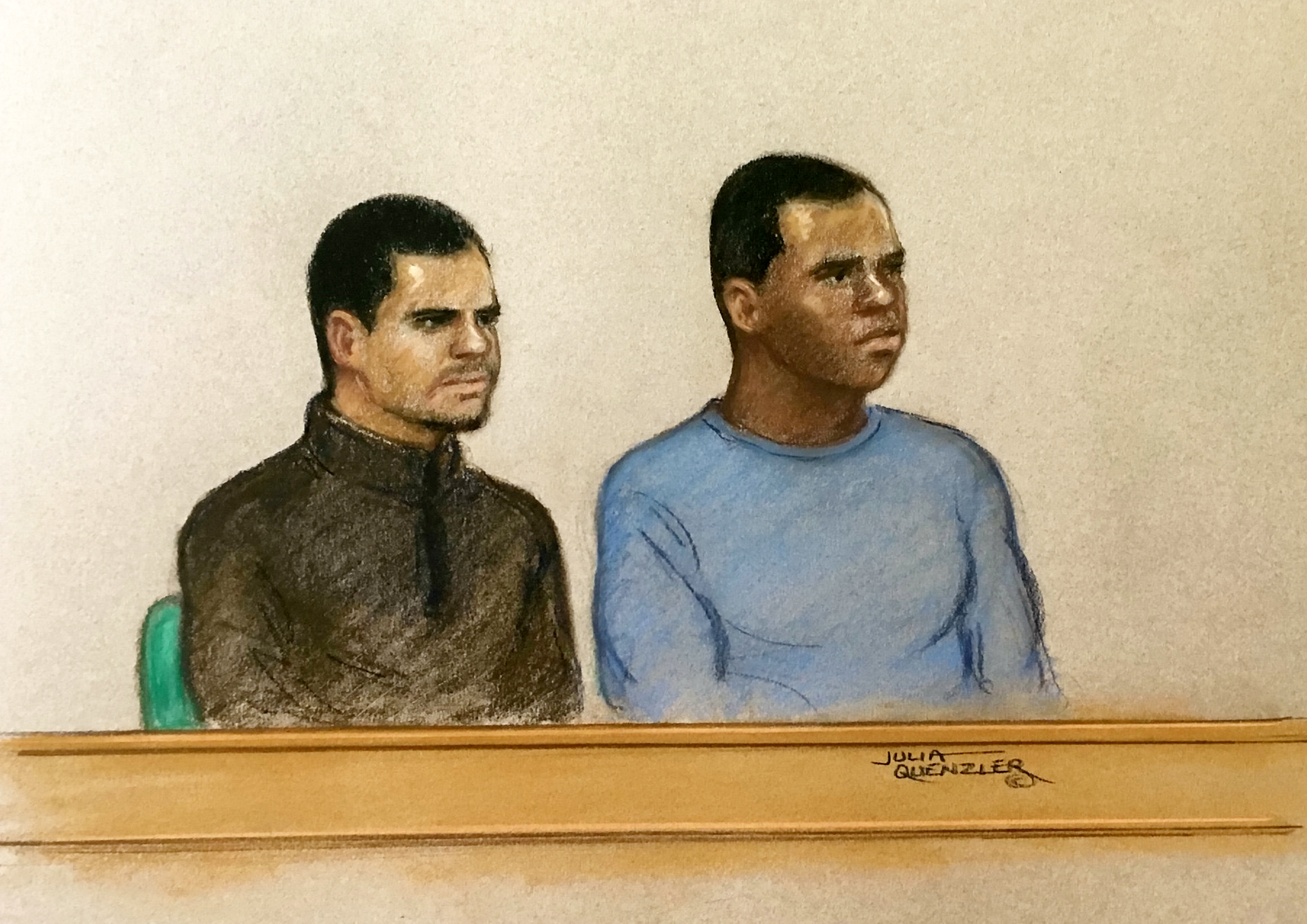 He amassed an array of weapons at his three-bedroom rented terrace in Whitefield, Bury – including a tomahawk, machete and bear-claws, the Old Bailey was told.

Muhammad, who allegedly steeped himself in "barbarous" Islamic State propaganda, was said to have also visited a nearby Army barracks while plotting his attack.

He planned to drop a projectile or "harmful" device on his target, it was claimed.

The Bermudan national, who moved to Britain in 2013, allegedly helped fund his activities with money from a bogus online escort agency scam.

He was caught after his landlord spotted "suspicious" items at the defendant's home including knives, a tub of wires and soldering iron, the court heard.

"AFTER SEEING THE KNIVES, I JUST WANTED TO GET OUT THE HOUSE."

Jurors were told his landlord Onkar Singh visited the property after Muhammad and his cousin Faisal Abu Ahmad, 24, had fallen behind with their rent.

In a search, cops uncovered the stash of weapons as well as lollipop sticks attached to an electrical component with black tape and various wires.

Some of the components allegedly matched sketches and detailed notes for adapting a drone.

Giving evidence today, Mr Singh said he visited the property on June 1 last year, where Muhammad was “reluctant” to let him inspect a first floor bedroom.

He said: "As I've opened the door I've seen this tub with a wire sticking out of it.”

Mr Singh said he looked into another room as he was leaving, saying: "As I was leaving to go back down the stairs the door for this room was wide open, you can clearly see the window and the shelf and the knives were there.

"Firstly I got terrified, I didn't question anything, I just wanted to get out of the house and be safe.

"After seeing the knives I just wanted to get out of the house."

An examination of Muhammad's tablet computer revealed an IS video entitled My Revenge had been watched eight times between May 21 and May 30 last year.

The defendant had trawled the internet for postcodes in Westminster and central Manchester, knives, drones and British armed police, jurors heard.

On May 21 last year, he allegedly researched suicide belts, machetes and Victoria train station – which had been part of the scene of the Manchester Arena terror attack a year before.

Two days later, Muhammad visited an army recruitment event in Bury town centre and the nearby Castle Armoury Barracks where expressed an interest in joining up, jurors were told.

It was claimed the defendant Googled "weak points of the human body for assault" as well as armed police in UK and Manchester.

In a police interview, Muhammad denied planning an attack, saying he had a "gift from god for making things and liked to innovate". 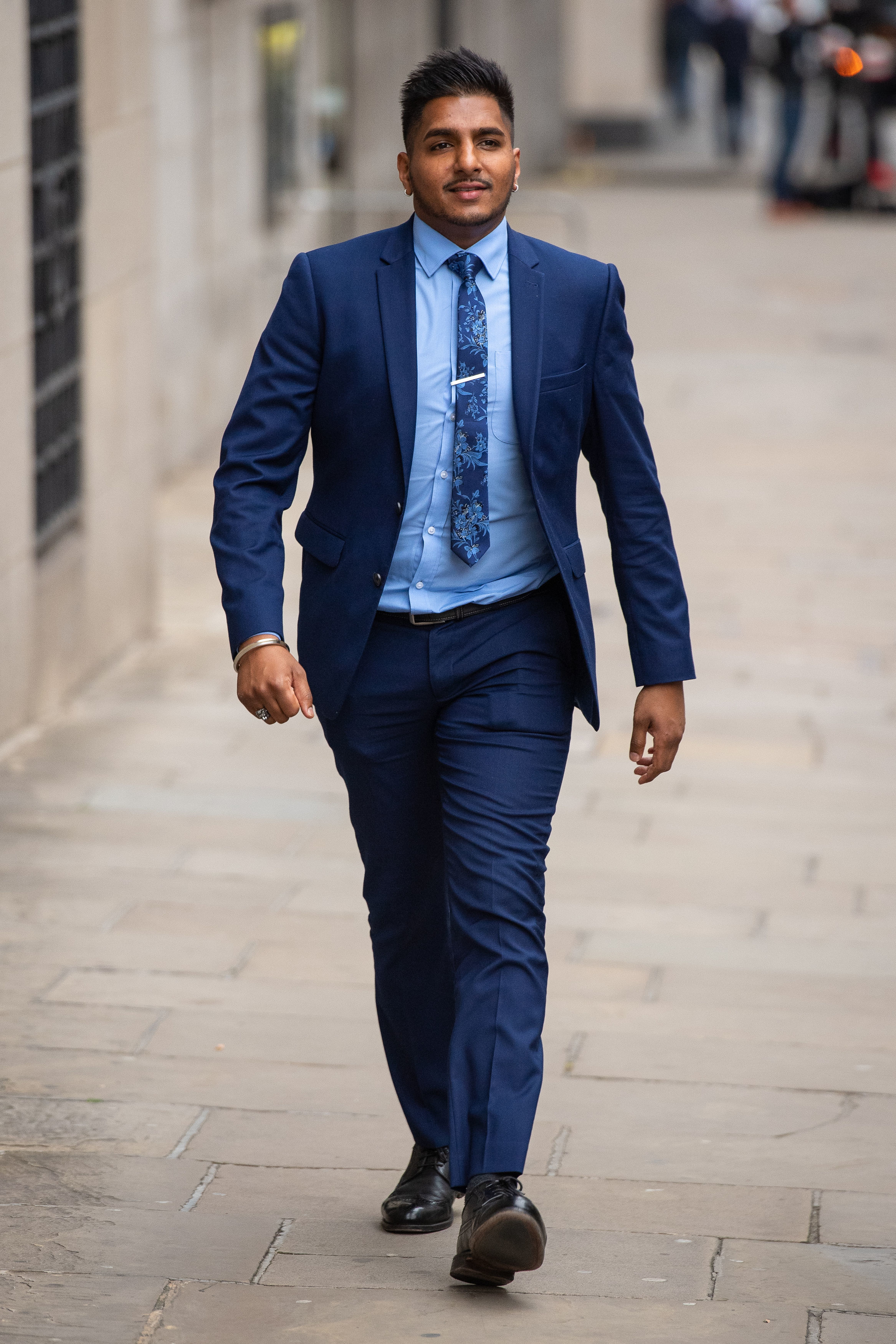 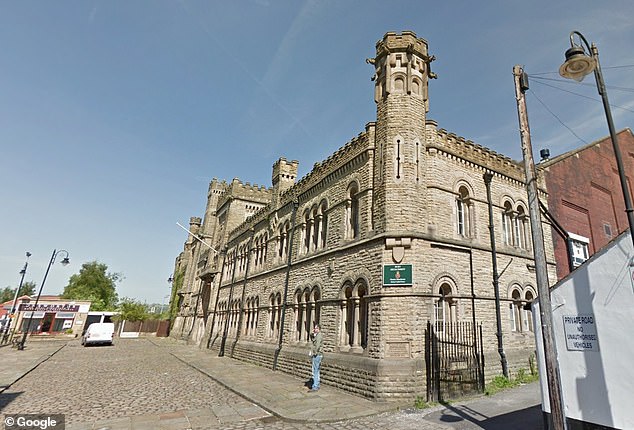 Muhammad, of Victoria Avenue, Whitefield, Bury, denies engaging in conduct in preparation for acts of terrorism.

Abu Ahmad, of the same address, has pleaded not guilty to failing to alert authorities of the alleged attack plan.