Home » World News » Jane Fonda reveals cancer is in remission: 'I am feeling so blessed'

Jane Fonda reveals cancer is in remission: 'I am feeling so blessed' 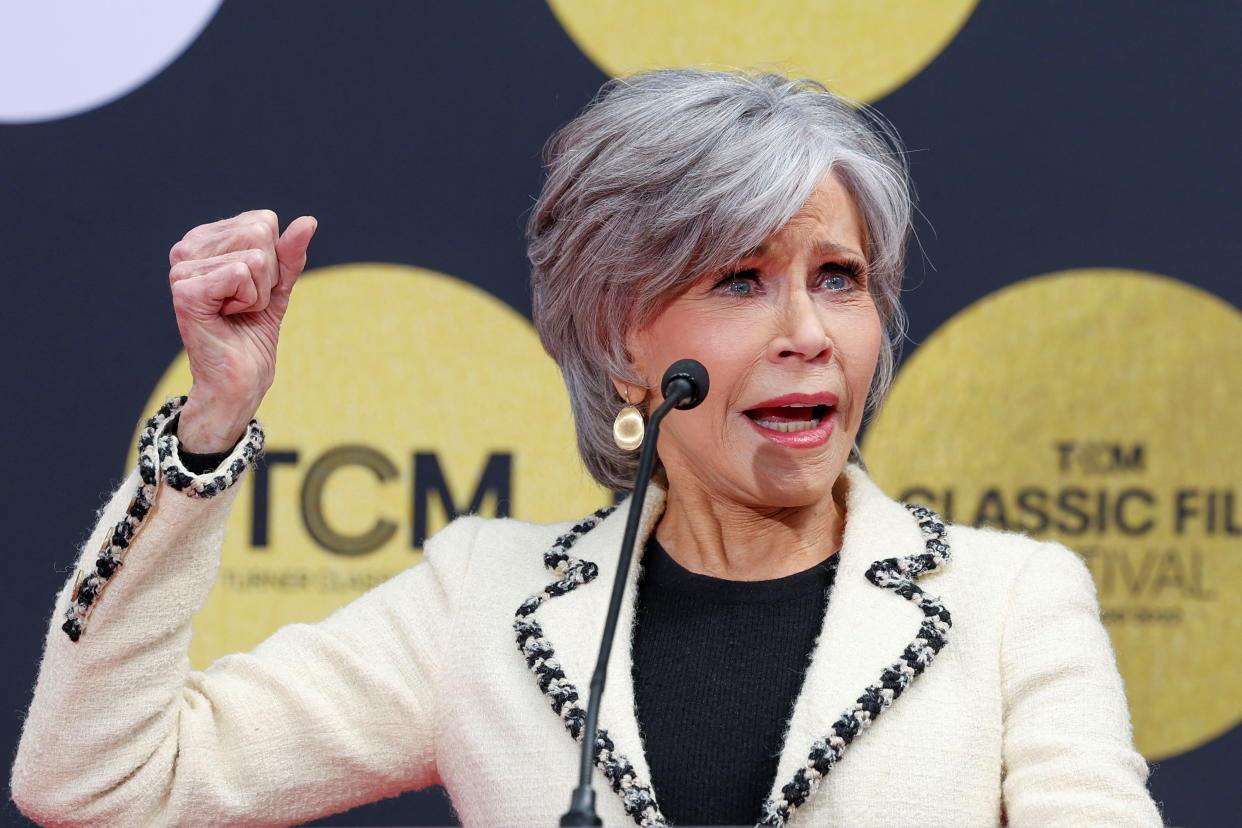 Jane Fonda received the best present ahead of her 85th birthday: Her cancer is in remission.

The Grace & Frankie actress announced in September she'd been diagnosed with non-Hodgkin's lymphoma and started chemotherapy. In a new blog post, Fonda revealed her oncologist said she can discontinue treatments.

"I am feeling so blessed, so fortunate. I thank all of you who prayed and sent good thoughts my way. I am confident that it played a role in the good news," she wrote on Thursday.

Non-Hodgkin's lymphoma is a type of cancer that begins in a person's lymphatic system, which is part of the body's germ-fighting immune system, according to Mayo Clinic. It's when white blood cells grow abnormally.

"I'm especially happy because while my first four chemo treatments were rather easy for me, only a few days of being tired, the last chemo session was rough and lasted two weeks making it hard to accomplish much of anything," the Oscar-winner continued.

Fonda said she was happy "the effects wore off" just before her first in-person "Fire Drill Friday" in almost three years. The activist started the protests before COVID-19 in order to raise awareness and urge action on climate change. Fonda went to Washington, D.C. on Dec. 2 to protest Senator Joe Manchin's "dirty deal" that could further fossil fuel production.

"This deal, called 'permitting reform,' seeks to fast track fossil fuel projects, does great harm to bedrock environmental protections and curtails the public‘s ability to have input, basically throwing marginalized communities disproportionately burdened by fossil fuel pollution under the bus," Fonda wrote on her blog. She urged readers to "call or write" their senators "demanding they oppose this Dirty Deal."

"I wish everyone a joyful, healthy Holiday," she concluded.

Fonda was diagnosed with B-cell non-Hodgkin's lymphoma. She had a positive outlook and assured fans the type of cancer was very "treatable."

"So many people have written to me or posted that they have had this type of cancer and have been cancer-free for many decades," she said in September. "Well, I'll soon be 85 so I won't have to worry about 'many decades.' One will do just fine."