A JAW-dropping shot of a lightning storm and another featuring ash billowing from a volcano, are among those taking out the top spots in Sony’s World Photography Awards 2021.

The stunning shot of lightning, taken by Switzerland's Raphael Barbar, is one of 54 winning photographs chosen from more than 330,000 images, submitted from 51 countries.

Other winning snaps included a photo of a red fox peering through the grass at the camera, shot by Italy’s Davide Gianetti.

And a stunning snap of people crossing train tracks in the snow took the top spot for Japan's national contest.

The National Awards programme, set up by the World Photography, aimed to support local photographic communities around the world.

The overall winners in the Student, Youth, Open and Professional categories would be announced in April. 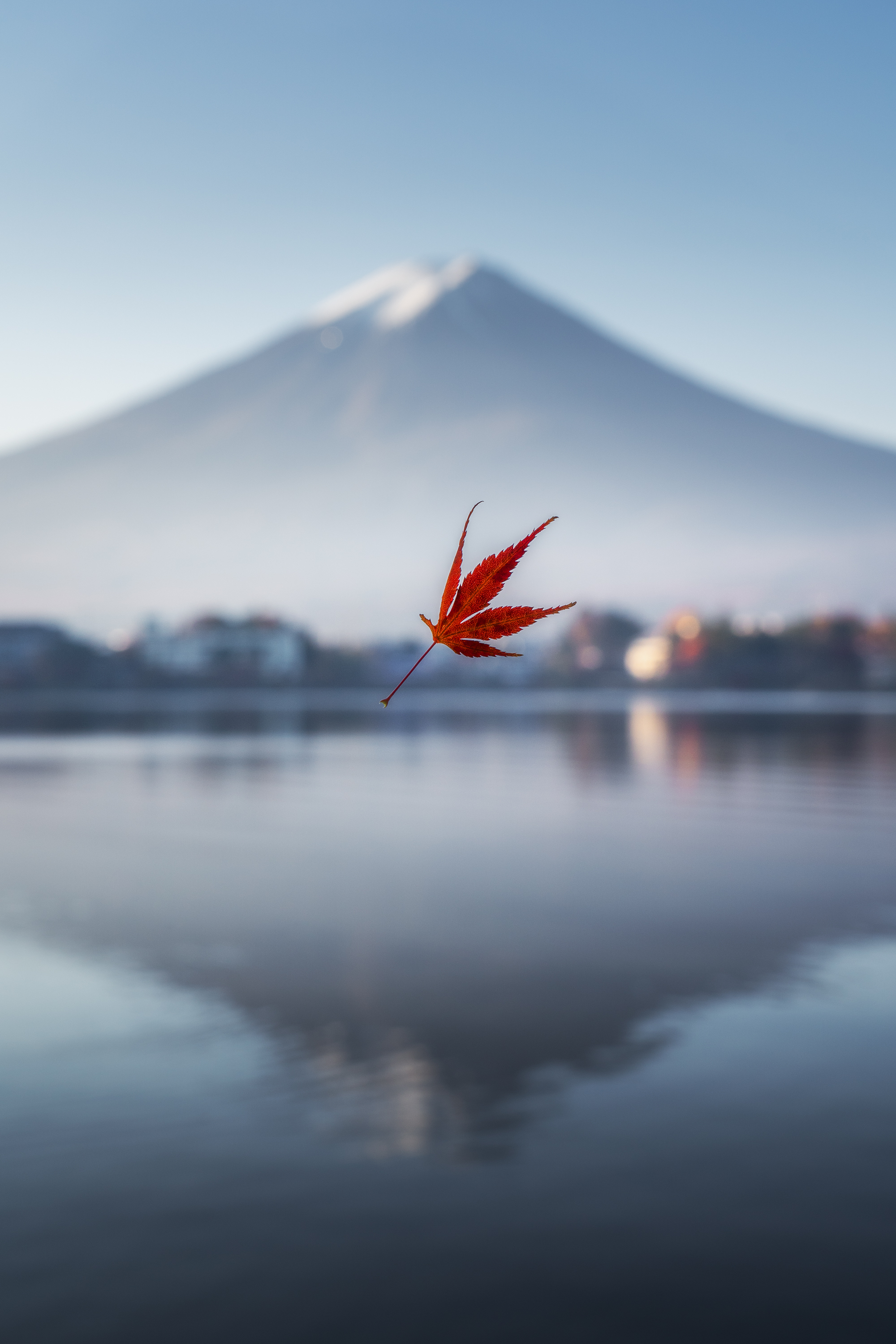 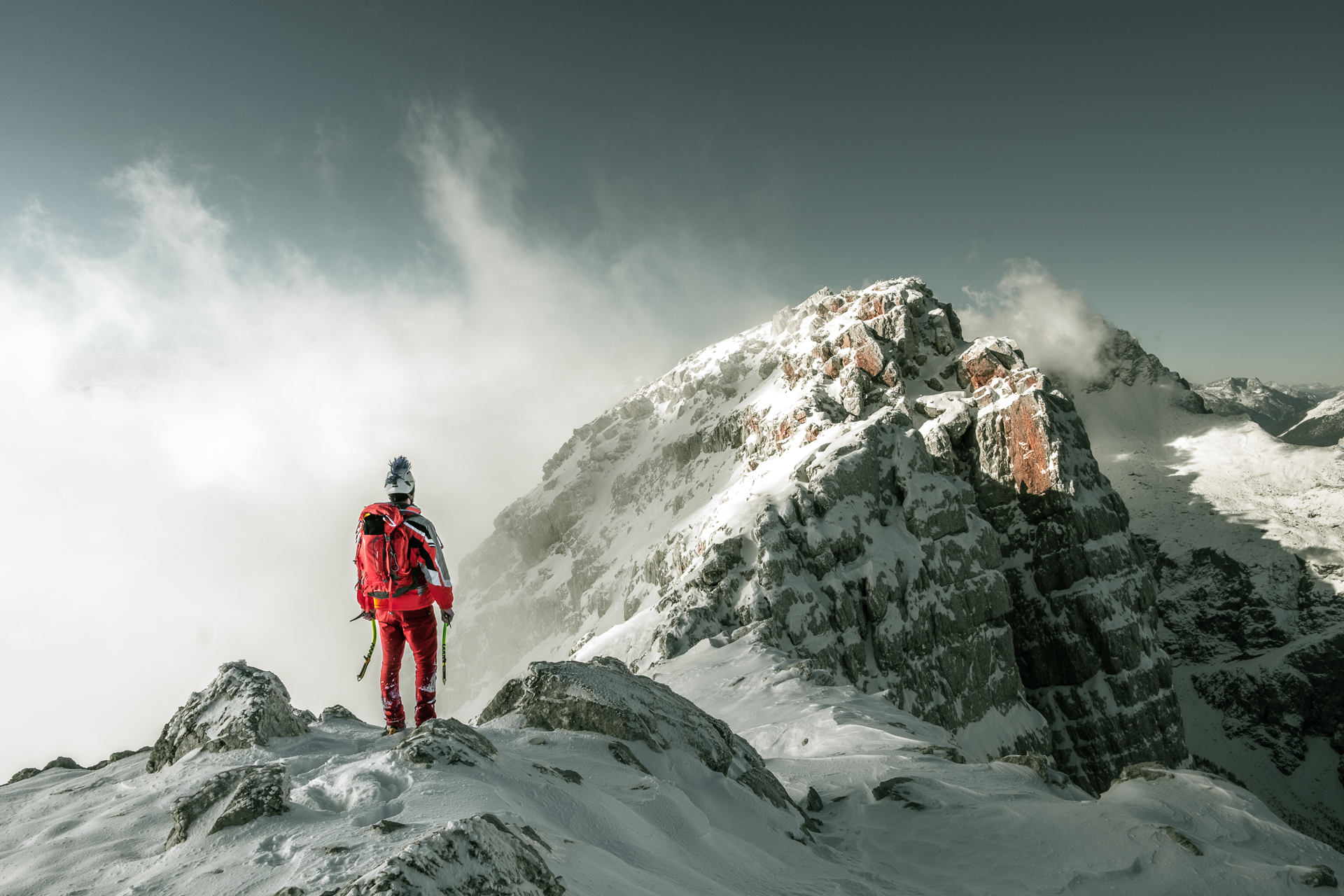 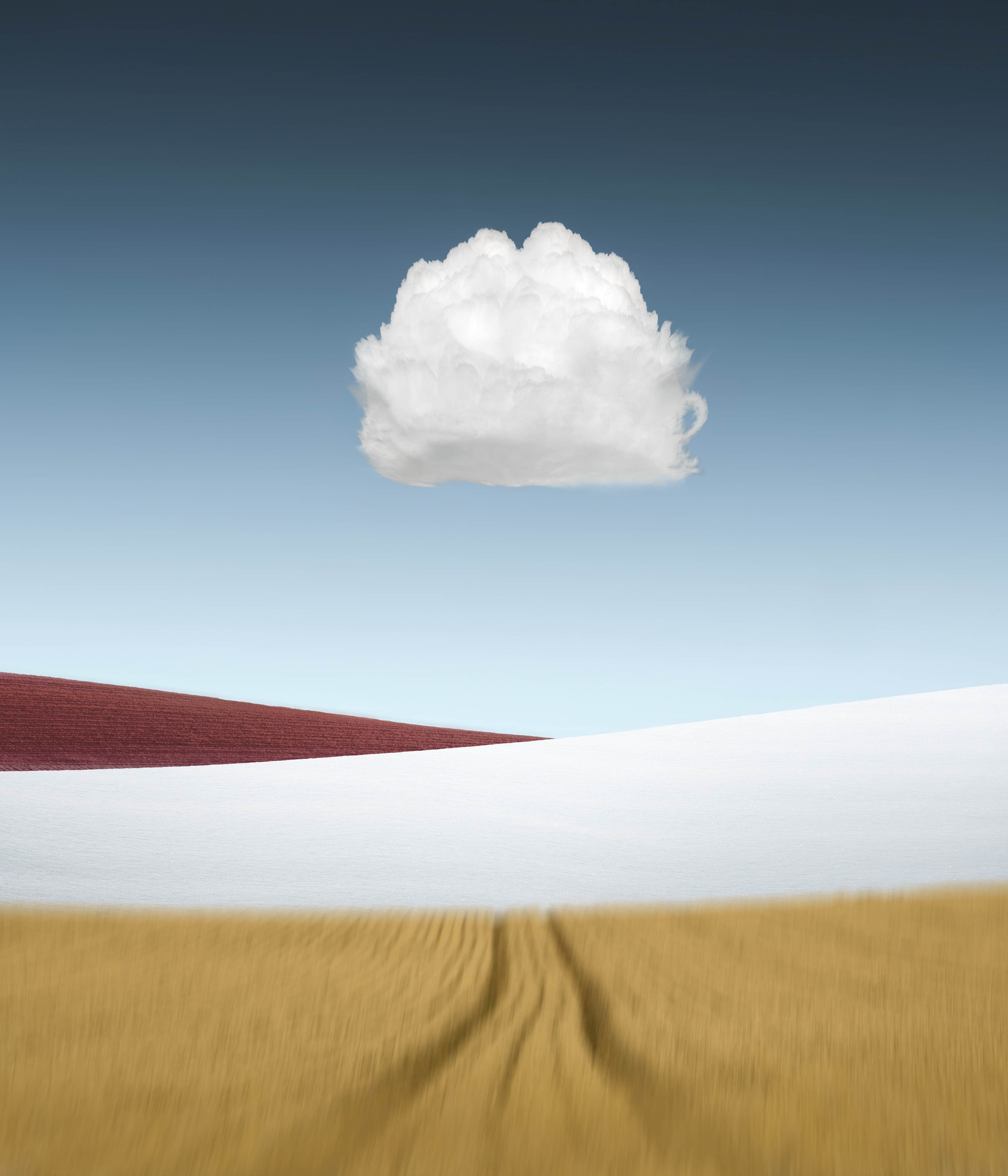 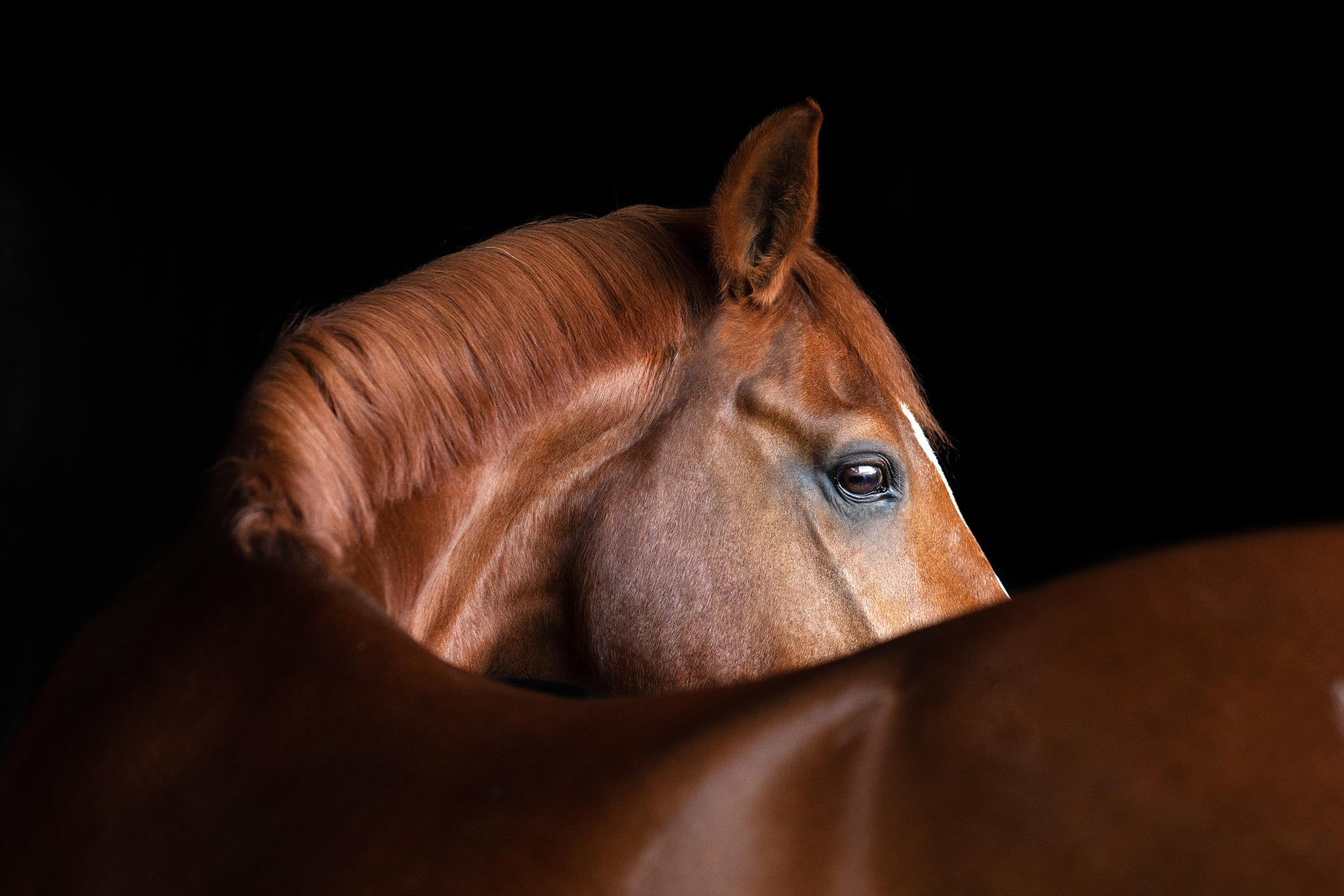 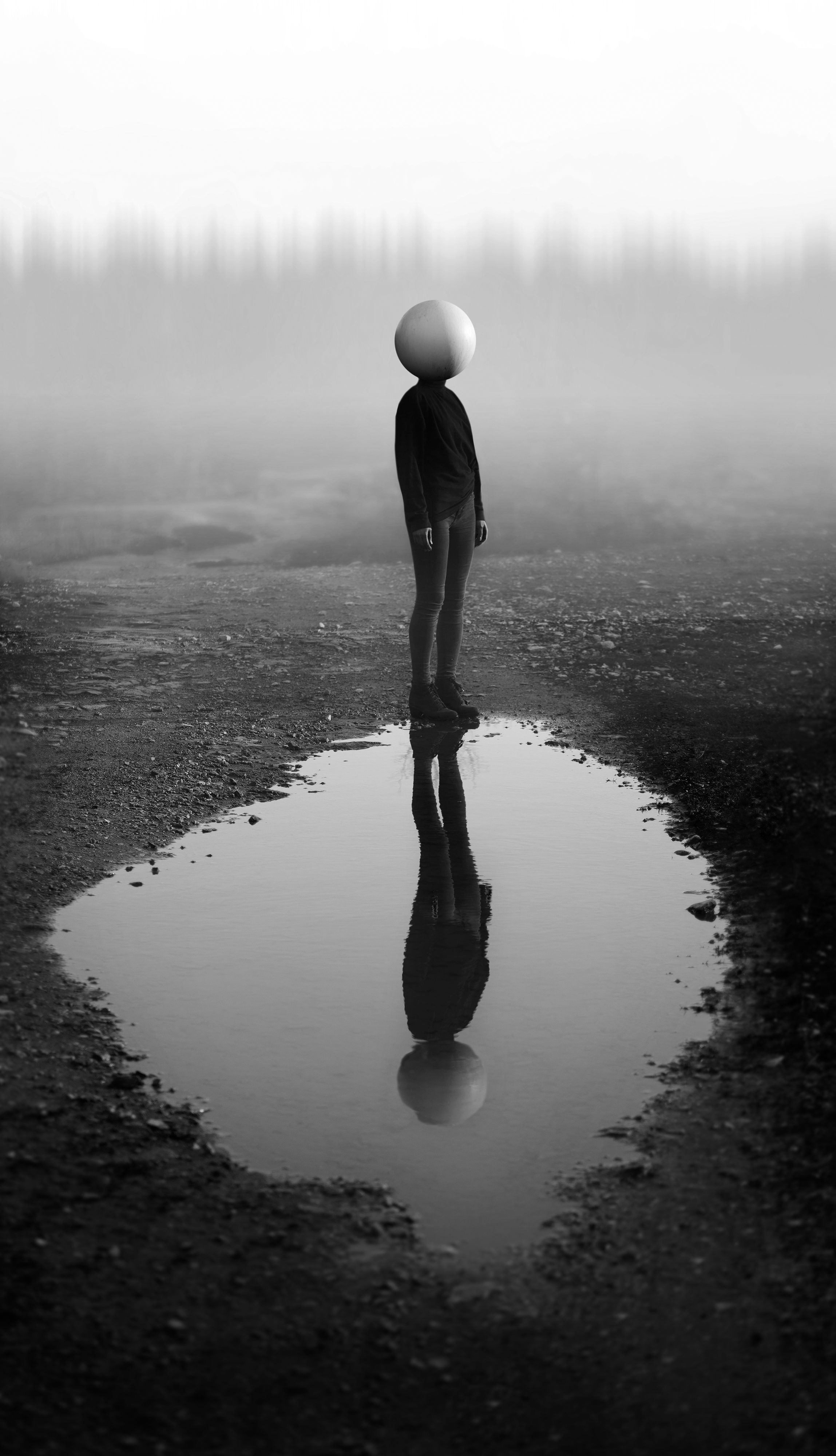 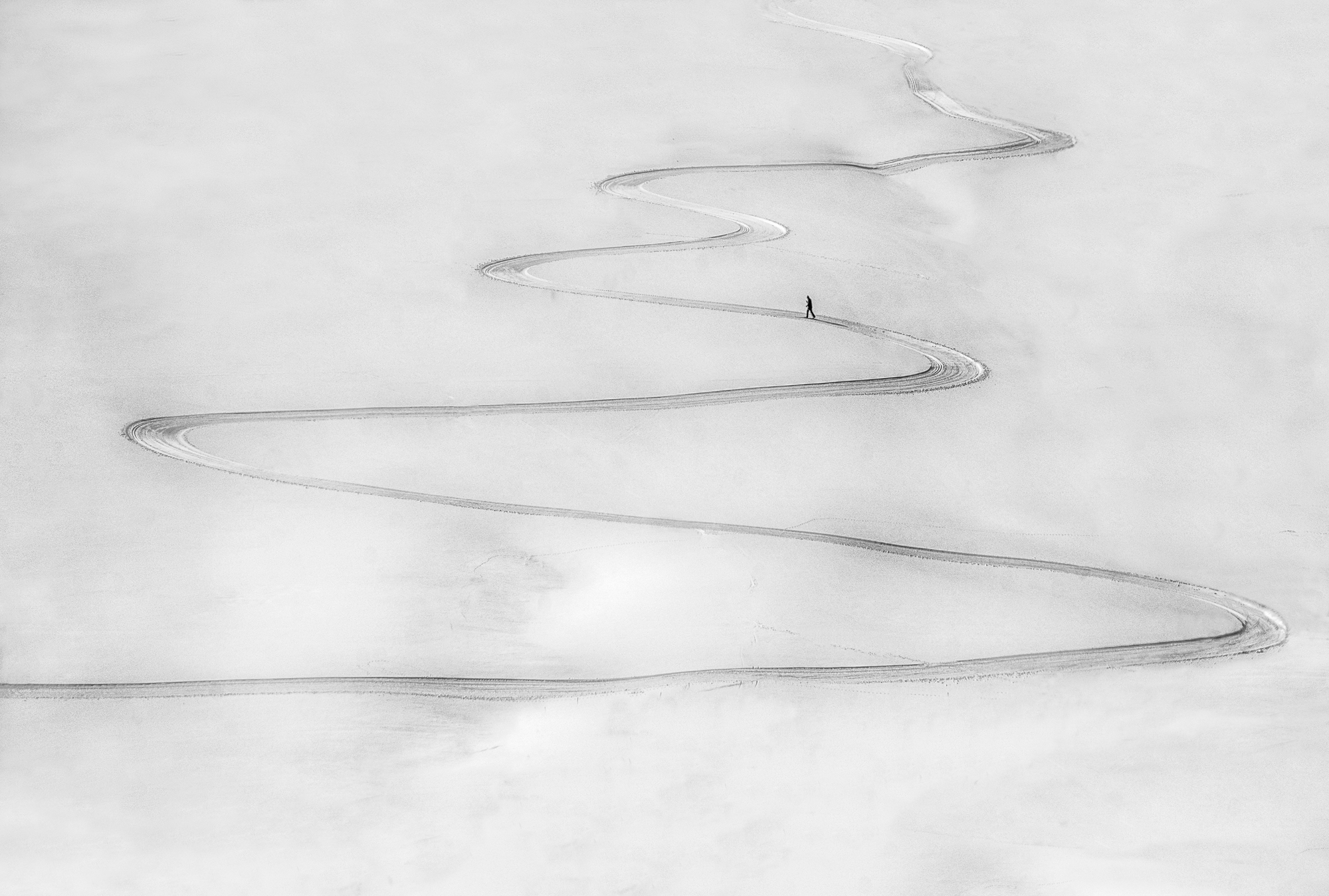 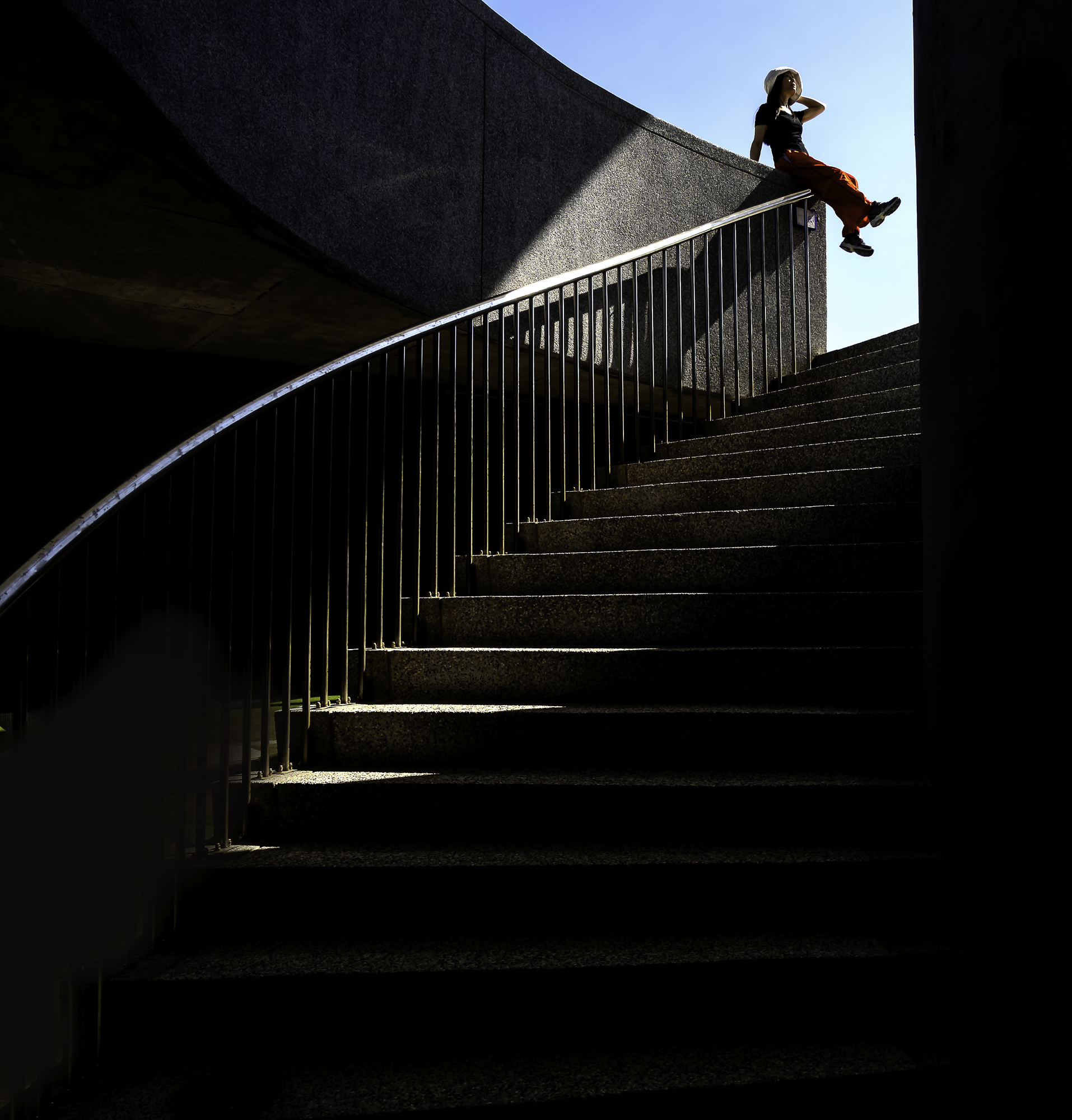