John Woodman, the tops guns and a ‘Chinese Wall’ keeping them apart

The Ferrari-driving property mogul is known for his extraordinary financial arrangements, suitcases filled with hundreds of thousands in cash and doling out more than $1.2 million in allegedly corrupt payments to councillors. 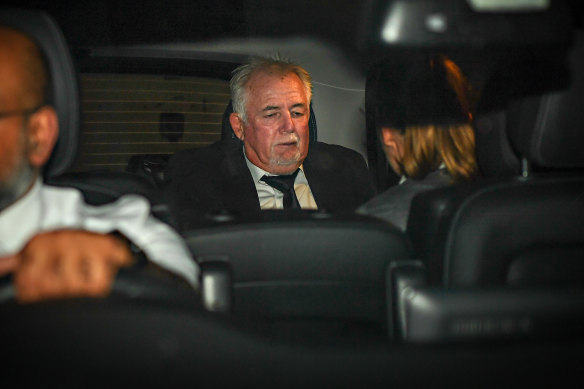 Woodman is awaiting the results of litigation which is holding up the publication of a report detailing his allegedly corrupt activities based on an investigation, dubbed Operation Sandon, and written by the Independent Broad-based Anti-Corruption Commission (IBAC).

Representing Woodman is new law firm Duxton Hill, headed up by litigator Andrew Tragardh, who had brought on board some familiar faces. Even some that worked on Operation Sandon.

Interestingly, both McLaughlin and Heath previously worked on Sandon “but they have had nothing to do with my acting for John Woodman”, Tragardh told CBD. “We have a very strict Chinese Wall in place.”

Sandon was the most significant probe into alleged planning-related corruption in Victoria in decades with its examination of land deals in Melbourne’s rapidly growing south-east.

Woodman previously claimed that IBAC had denied him procedural fairness and breached its statutory obligations by not providing him with a reasonable opportunity to respond to the draft report, which mentions him 1450 times among hundreds of pages.

Duxton Hill have their work cut out for them.

Just last week letters between Woodman and Premier Daniel Andrews were made public after the premier said he did not believe any such documents existed.

The upper house in May ordered all correspondence between the pair to be tabled in the Victorian parliament following revelations Andrews had been quizzed by IBAC about his relationship with Woodman.

Allegedly corrupt developers aren’t their only practice. Duxton Hill have also had some big wins for victims of financial fraud, with senior investigators Shane Ringin and Rohan Pike also being on the payroll.

Stuart Robert’s political ascent in the last government – returned to cabinet after quitting the ministry in 2016 following a controversial trip to China with a Liberal Party donor – wasn’t all that surprising.

After all, the now shadow assistant treasurer was one of Scott Morrison’s closest allies in parliament. 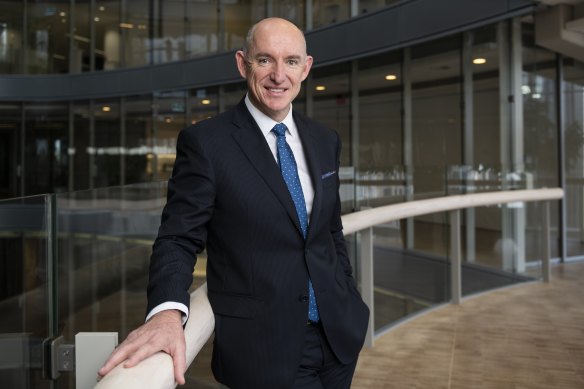 But one of the enduring, unresolved mysteries of the 46th parliament was the case of Robert’s blind trust. After being returned to cabinet following the 2019 election, the then minister for government services’ register of interests declaration listed a blind trust, masking his extensive shareholdings and investments.

It’s the same arrangement former attorney-general Christian Porter used to anonymise donations to his legal battle with the ABC, and which Anthony Albanese recently banned for his new ministers.

While Robert’s blind trust caused a bit of a stir, and angry Senate estimates committee questions from Labor during the last term, the arrangement is now no more.

“The blind trust has been dissolved and shares not listed on this declaration have been sold or dispensed with,” reads Robert’s latest register of interests disclosure, published this week.

So what was the trust all about?

His substantial pre-blind trust shareholdings, in 18 companies, mostly mining, have been sold off entirely. Now, Robert has shares in just five companies – including Techgen Metals, Capral, and RQ Supplements, which makes protein powder to help you get jacked.

Outside of his parliamentary duties, it seems Robert has been working hard to rake in royalties from his side gig as a self-published author. His 2017 debut In the footsteps of Jesus was followed up by two releases this month – A Tale of 7 Centurions (also about Biblical history) and The trial of Lieutenant General Hiroshi Tamura (released Tuesday). 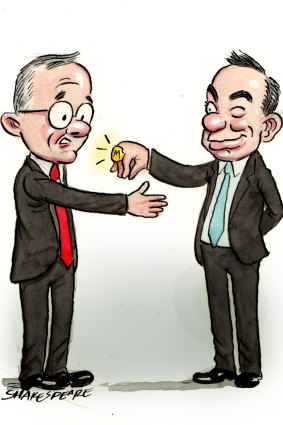 The visit came just a day after the younger Murdoch launched a defamation suit against news and politics website Crikey, a move slammed by former prime minister Malcolm Turnbull as “hypocritical”.

But for those still in power, some rings still need to be kissed, it seems.

Although anti-lockdown activists were widely condemned here in Victoria, a documentary directed by Topher Field, a prominent member of the so-called “freedom movement”, won an award at the Berlin Indie Film Festival in Germany back in April.

CBD won’t cast aspersions on that festival’s decision – we haven’t seen the film – but it does mean that Field has organised a victory lap, of sorts, and is showing the film on nine Village Cinema screens at various locations throughout suburban Melbourne.

Field, who describes himself as “Pro-Human, Pro-Individualism, Pro-Freedom” is spruiking the sessions online, and recently did an interview with Brexit poster boy Nigel Farage.

Emails sent to Village and seen by CBD show fans complaining about the showings, saying by allowing the movies to be shown on their screens, the cinema chain is assisting “activities of anti vaccination groups and those deliberately seeking social disruption”. 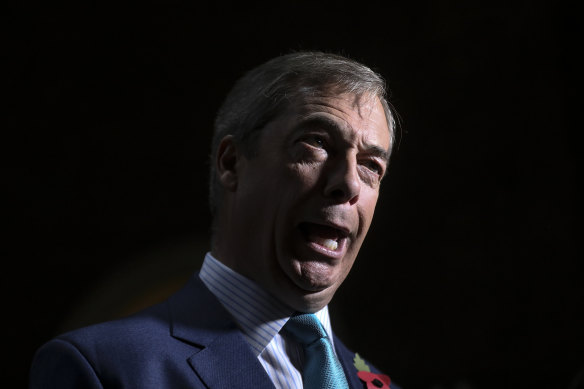 Critics have told CBD they are also concerned the film, which features prominent “anti-everything” activists Avi Yemeni, Rukshan Fernando and Monica Smit, is trying to reposition the crowd as victims of Premier Daniel Andrews and Chief Health Officer Brett Sutton, and their strict vaccination and lockdown policies.

It seems the anti-lockdown industrial complex is still turning over. Village Cinemas did not respond before deadline.

The Opinion newsletter is a weekly wrap of views that will challenge, champion and inform your own. Sign up here.