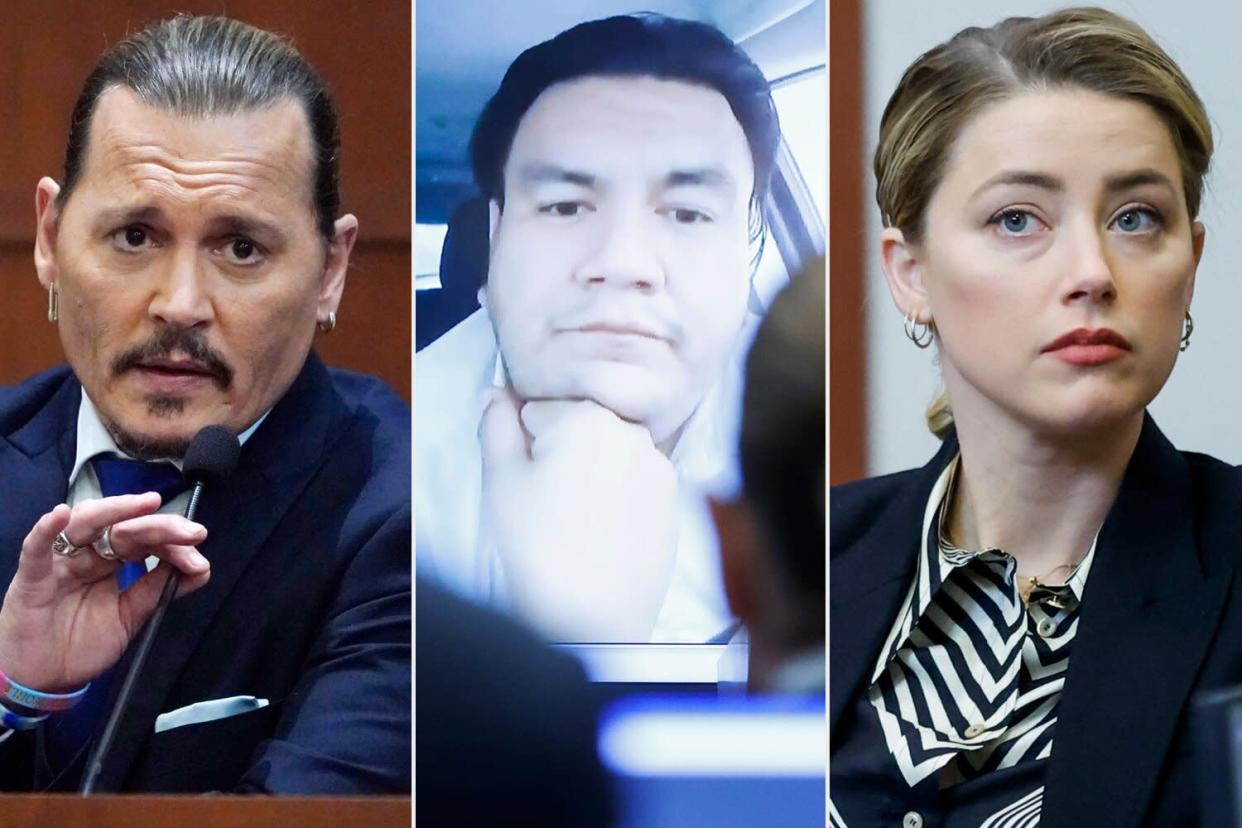 A doorman at Johnny Depp and Amber Heard's former building in Los Angeles gave a testimony in the exes' defamation trial from an unconventional location.

Alejandro Romero's pre-taped deposition was filmed while he was inside a car in January 2021, with the footage being played for the courtroom in Fairfax, Virginia, on Wednesday.

Romero spoke about seeing the former couple, who lived in the building's penthouse, and told lawyers, "I know you guys sent me the papers to review, and I'll be honest, I didn't want to review them because it's been so long."

The incident Romero was asked about was a domestic disturbance police were called to on May 21, 2016. During his testimony, Romero said he was "so stressed out" and didn't "want to deal with this anymore."

Video: Johnny Depp says his 'goal is the truth' in suing Amber Heard

Romero testified that he couldn't recall "seeing any marks or bruises" on Heard's face in the days after the LAPD was called to their home.

"I just don't remember any," Romero said in his pre-recorded deposition. "I would've seen that and I would remember because that's something that you would see."

He admitted that he also doesn't know if Heard was wearing makeup at the time.

Never miss a story — sign up for PEOPLE's free daily newsletter to stay up-to-date on the best of what PEOPLE has to offer, from juicy celebrity news to compelling human-interest stories.

Heard, 36, and Depp, 58, wed in 2015. They broke up in May 2016, when Heard sought a domestic violence restraining order against him, accusing him of abusing her. Depp denied the claims, and the former couple settled their divorce out of court in August 2016. 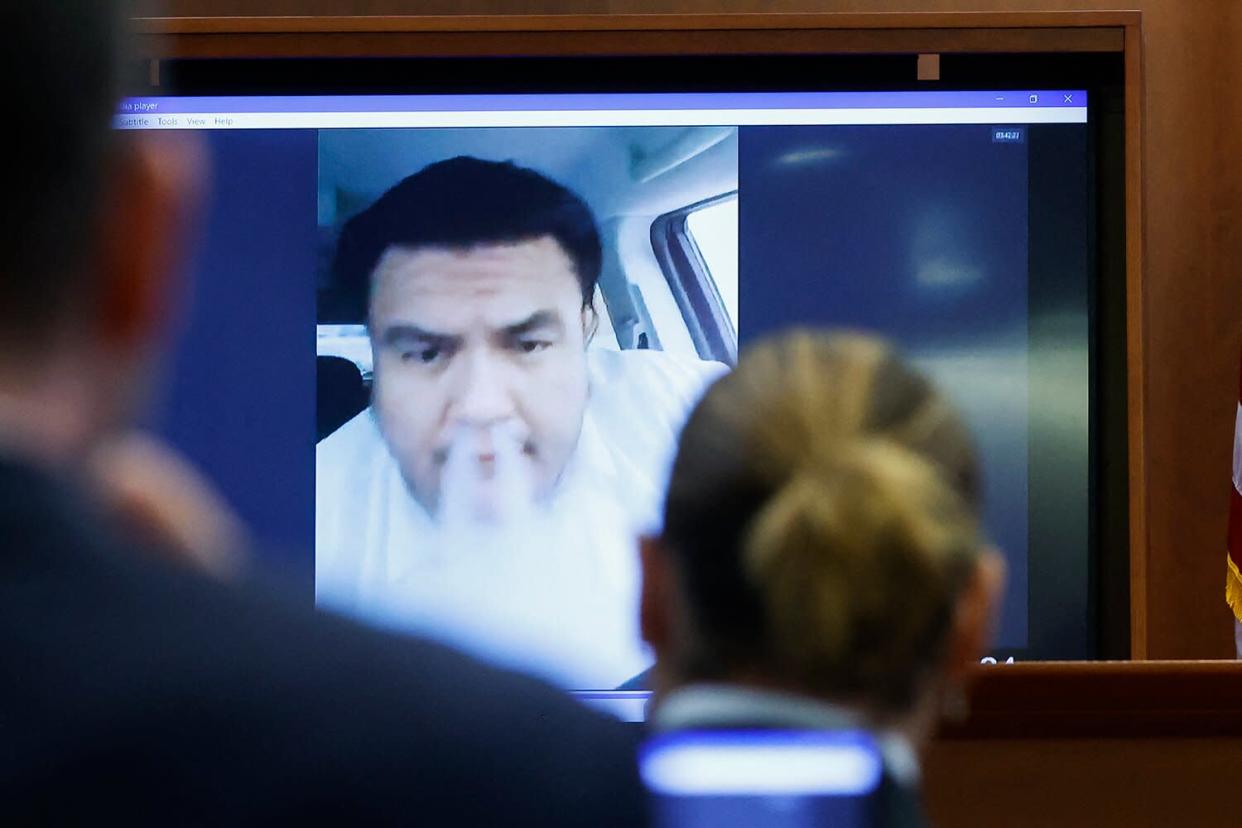 Back in November 2020, Depp lost his highly publicized U.K. libel lawsuit case against British tabloid The Sun for calling him a "wife-beater." The court upheld the outlet's claims as being "substantially true" and Heard testified to back up the claims. In March 2021, his attempt to overturn the decision was overruled.

Depp is currently suing the Aquaman actress for defamation over a 2018 op-ed she wrote for TheWashington Post about surviving domestic violence, though she never mentioned Depp by name in the article. The Pirates of the Caribbean actor originally filed the $50 million lawsuit in March 2019.

During opening statements earlier this month, Heard's attorney Ben Rottenborn said evidence will show she suffered domestic abuse by Depp that "took many forms," including physical, emotional, verbal and psychological, as well as "sexual violence at the hands of Depp." A spokesperson for Depp denies the allegations, calling them "fictitious."

One of Depp's witnesses, their former marriage counselor Dr. Laurel Anderson, previously testified that Depp and Heard engaged in "mutual abuse" with each other. Anderson said she also observed "multiple" small bruises on Heard's face at an in-person meeting.

Heard has not yet testified in the case.