The Labour leader has vowed to cling on despite a humiliating poll showing that seven in ten party members would prefer Andy Burnham as boss. 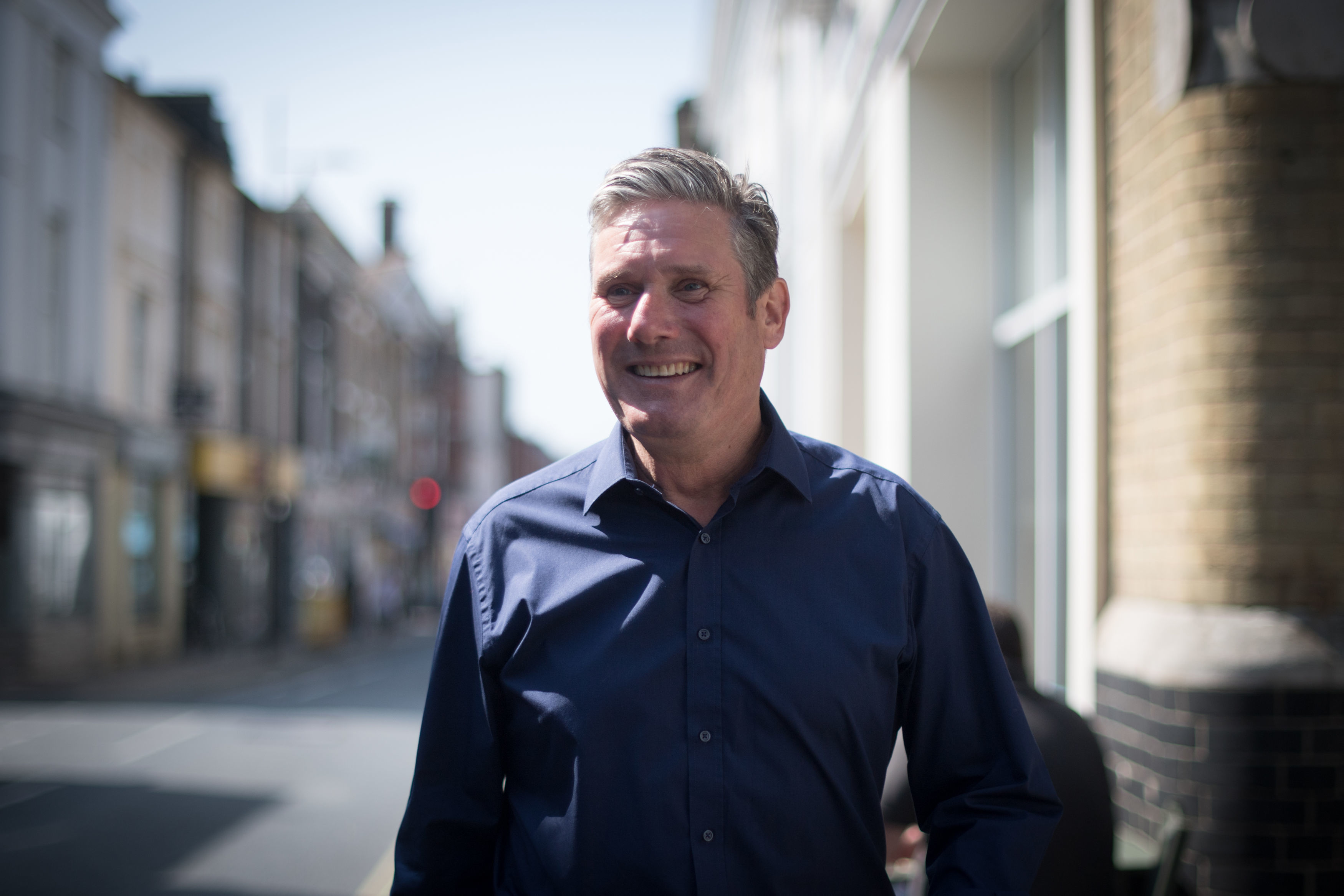 Tories are quietly confident they will be able to swoop to victory in the Red Wall seat, which has been a Labour stronghold since 1997.

Trying to kill off talk of a hard-left coup if they lose the Yorkshire town, Sir Keir’s spokesman insisted: “Keir is not going to resign.”

He added: “Keir has been absolutely clear this is a four year path to get back into power.

“He is determined to lead the party into the next general election and to take us back into Government.”

But many Labour MPs are sharpening their knives for Sir Keir if he does lose the seat.

While the party’s fed-up members are also starting to revolt against their leader, a new YouGov poll for Sky News found.

The survey found that 69 per cent of members would prefer Northern firebrand Mr Burnham as leader. 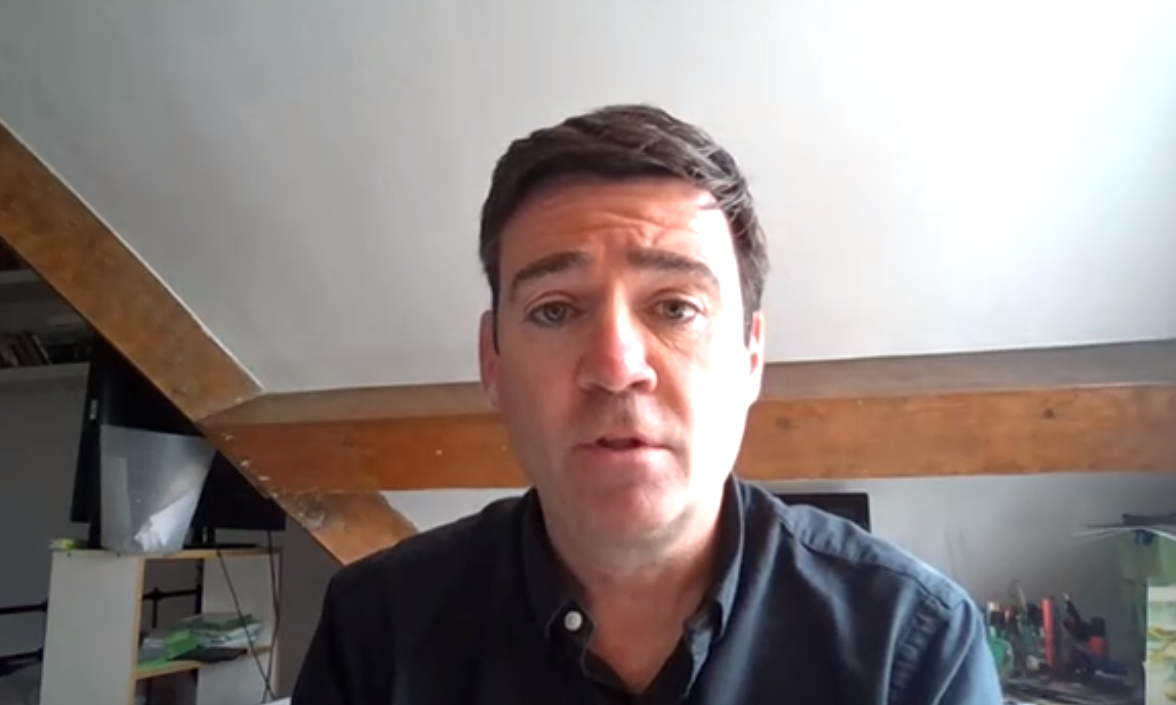 While 41 per cent say Sir Keir should stand down if he loses today’s vote. This rises to 50 per cent among Northern members.

But Mr Burnham cannot run for the leadership if Sir Keir is immediately ousted as party boss because he is not an MP.

Out of the current crop of Labour MPs, Yvette Cooper topped the polls with 35 per cent of members saying she would be their first choice.

The bitter Batley & Spen by-election has been mired in violence and accusations that candidates have stoked up religious divisions for political gain.

Labour's candidate Kim Leadbeater – the sister of the late murdered MP Jo Cox – is battling to keep hold of the seat for the party.

But far-left veteran George Galloway is expected to peel off a large chunk of the area's Muslim vote.And Ryan Stephenson is the favourite to clinch the seat for the Tories.