FOOTBALL ace Kenny Sansom was snapped smiling on his 62nd birthday — in the first picture since a brutal beating almost killed him.

The ex-England and Arsenal defender has delighted family and friends with his recovery. 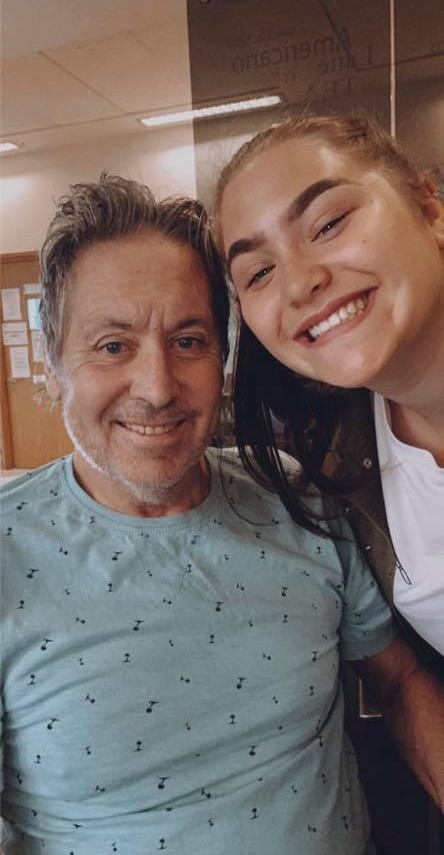 He is walking and talking again and was last week at a party with granddaughter Maria. A source said: “Kenny is doing amazingly but still faces a long road ahead.”

A man, 60, was quizzed by cops but released.

Our source added: “Kenny has done really well and his family are just so happy and relieved that he pulled through.

“They know his attacker probably won’t be caught because of the circumstances and that worries them. 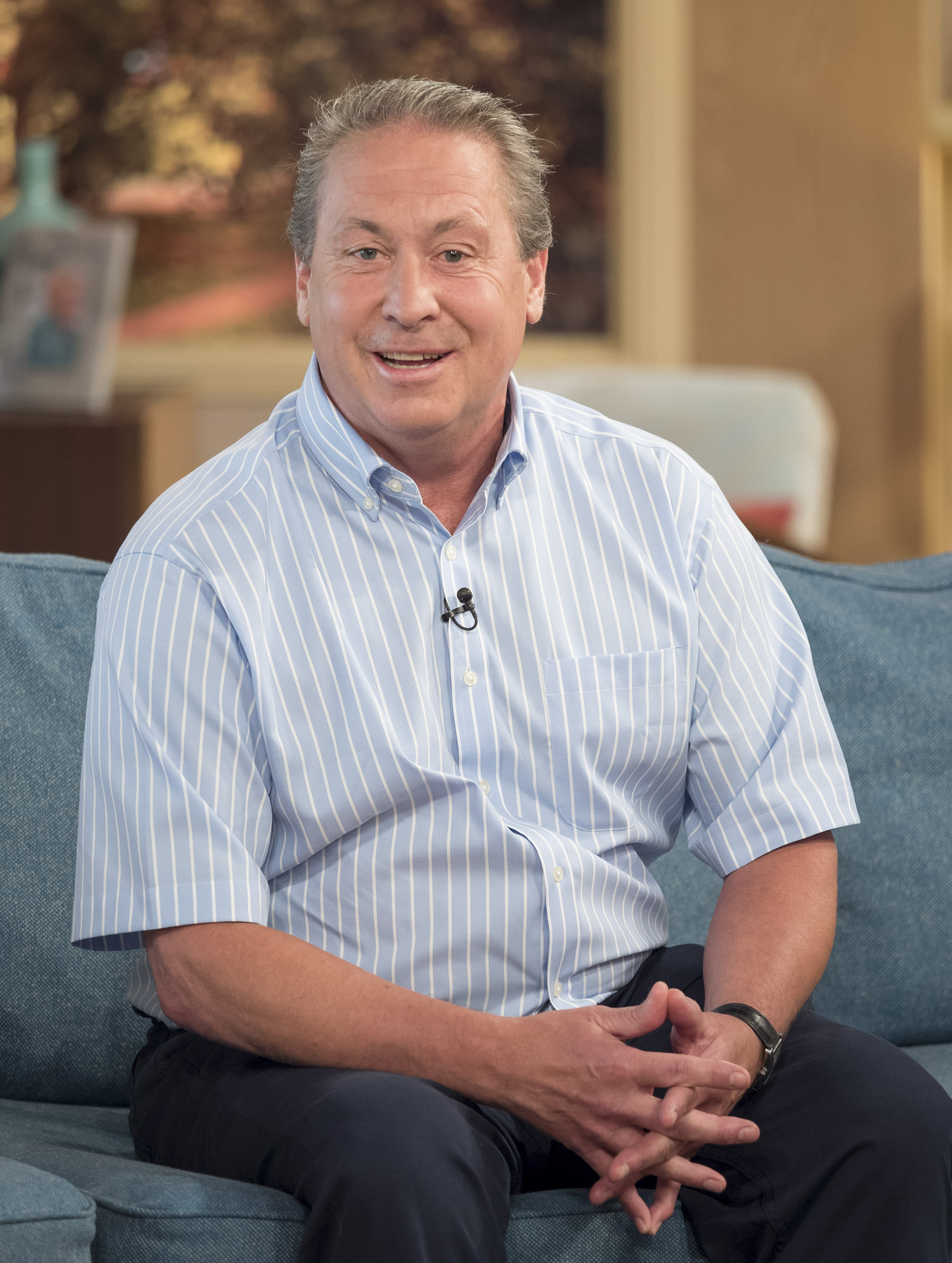 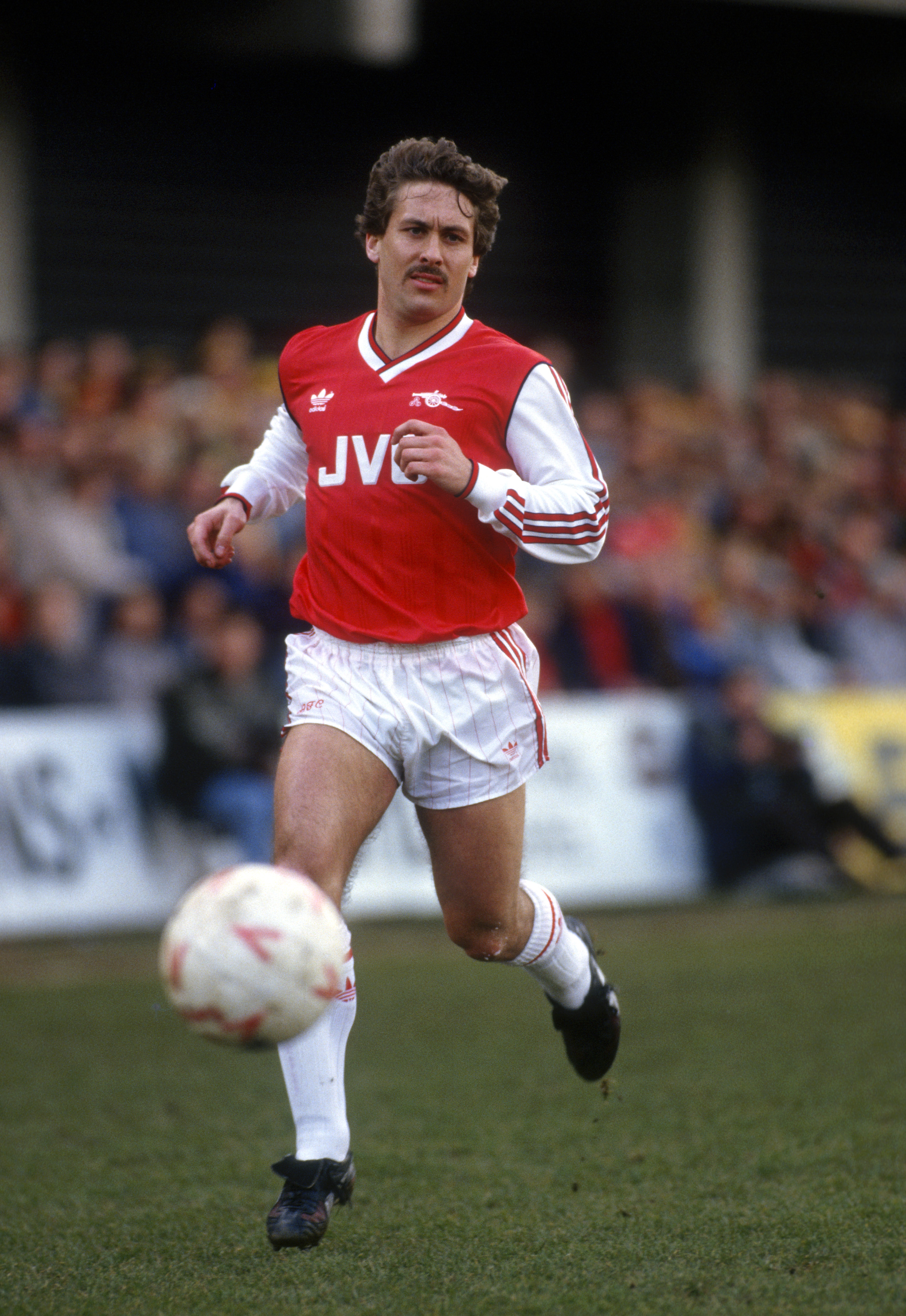 “But their focus is on Kenny and his recovery.

“He will require a lot of care and they will need to raise money to pay for it.

"Kenny retired many years ago and played a time when footballers didn’t earn millions and millions. So he will be relying on support to ensure he gets the care he needs.”