Home » World News » ‘Kidnapped’ girl, 1, found dead in nature park after 'being snatched by Uber driver and sold for £8,000’

‘Kidnapped’ girl, 1, found dead in nature park after 'being snatched by Uber driver and sold for £8,000’

A MISSING toddler has been found dead after a huge search sparked by reports she was “snatched by an Uber driver and sold for £8,000”.

The body of Nalani Johnson, 23 months, was discovered on Tuesday afternoon three days after her dad claimed rideshare driver Sharena Islam Nancy drove off with the tot in Pennsylvania. 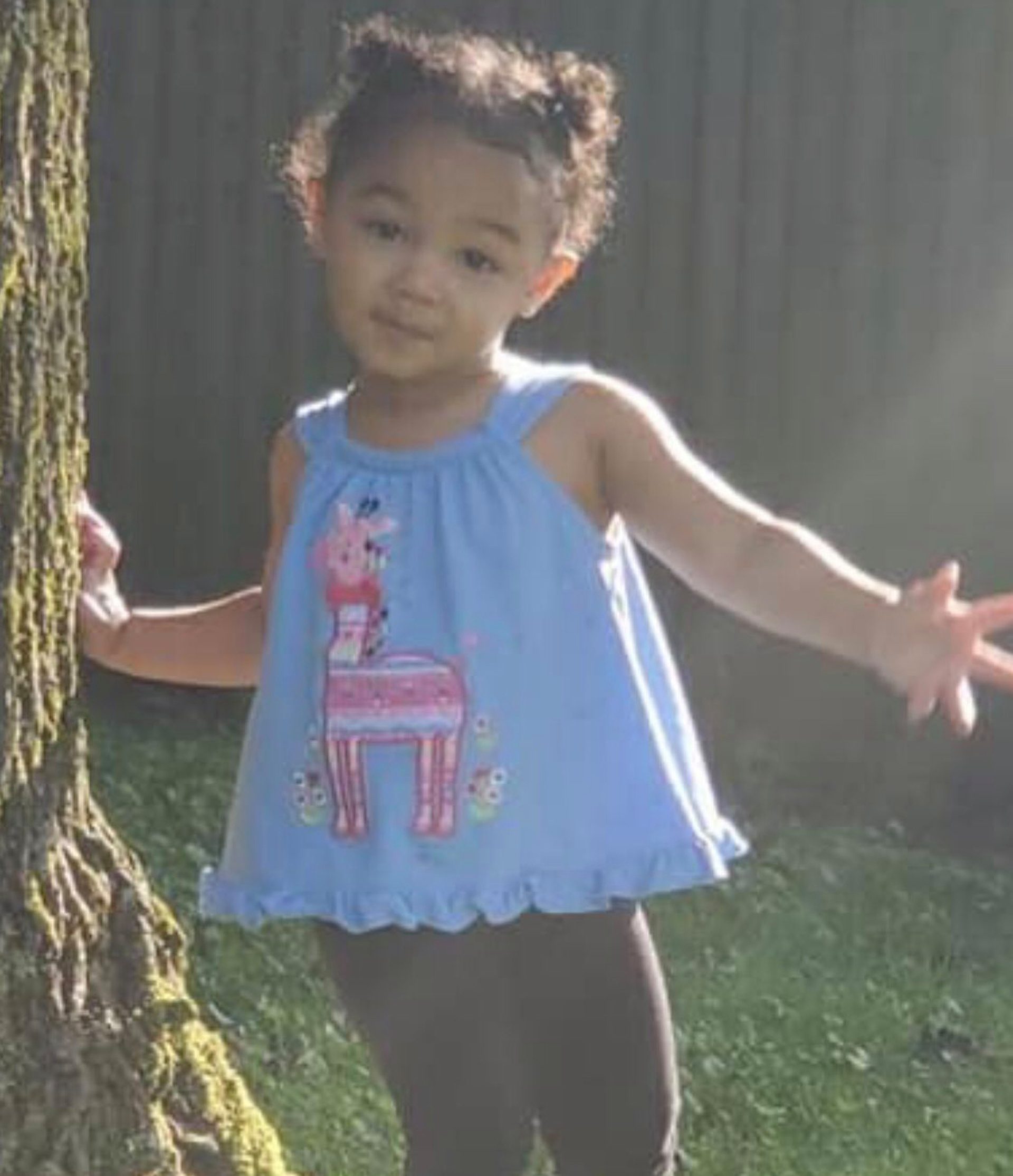 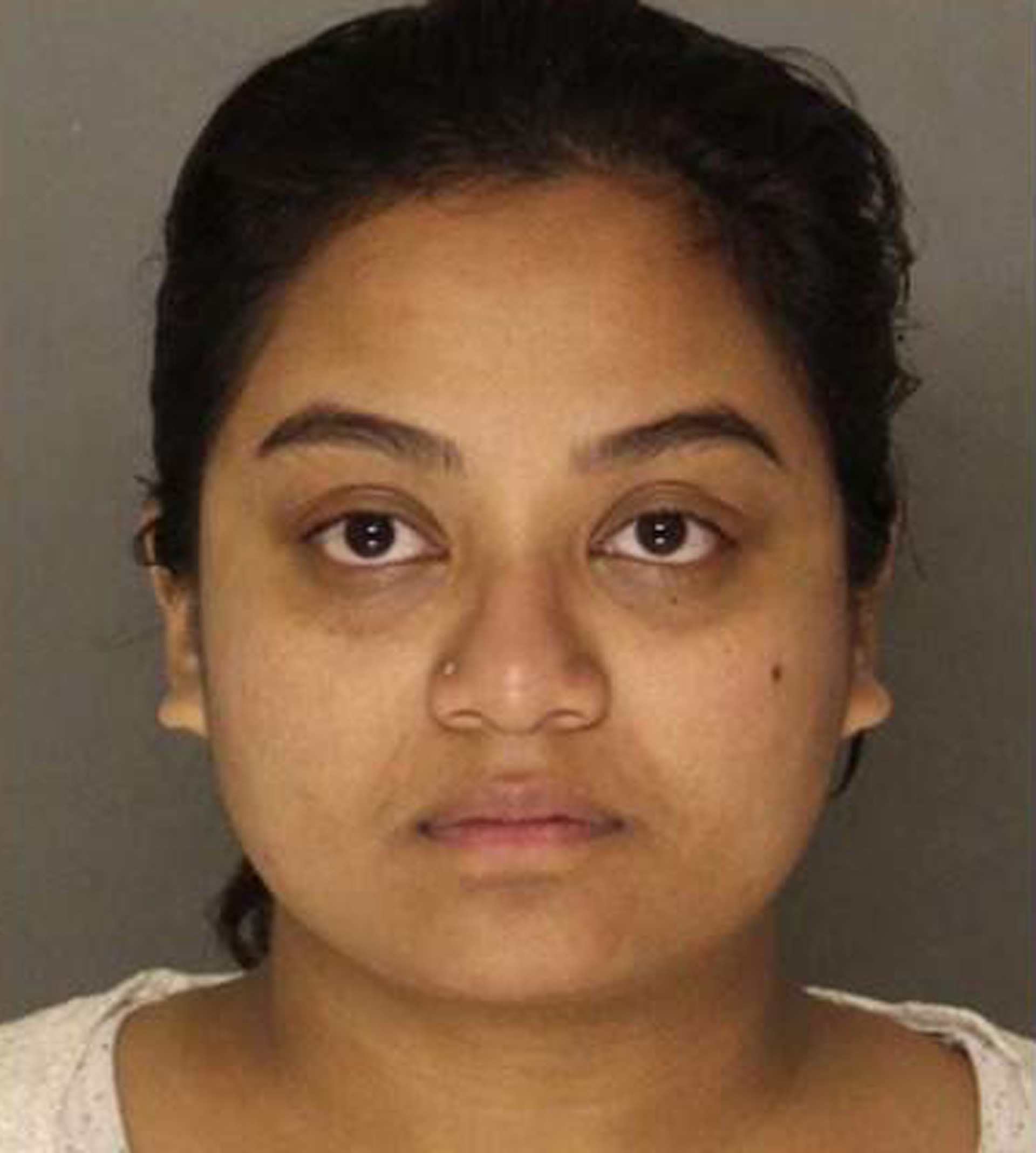 Cops have not released details about the toddler’s death, or what led them to search that specific area at Pine Ridge Park.

Cops said they believe a woman “currently in custody” was involved – thought to be a reference to Nancy, 25, who is being held on a kidnapping charge.

She was in an "intermittent romantic relationship" with the girl’s father Paul Johnson, according to CNN.

Johnson reportedly claimed he, his daughter and a pal spent several hours with Nancy the day Nalani went missing.

Nancy was driving them all when they ended up having a row and he got out, police said.

But when he went to get his daughter from the car she drove off with her still in her child seat, Johnson says.

He reportedly called cops and told them his child was taken by a car with Uber and Lyft stickers in the window, sparking a massive manhunt.

But when Nancy was arrested she hit back, telling cops Johnson instructed her to deliver the child to another woman because he had "sold" his daughter for £8,000.

Johnson showed her a photo of a black woman she was supposed to meet near a petrol station, she claims.

She said she did as asked, meeting the woman and handing over the child.

Cops said they have since found no evidence to back up the driver’s claims.

But there could still be additional arrests, police said, according to the report by Action News 4. 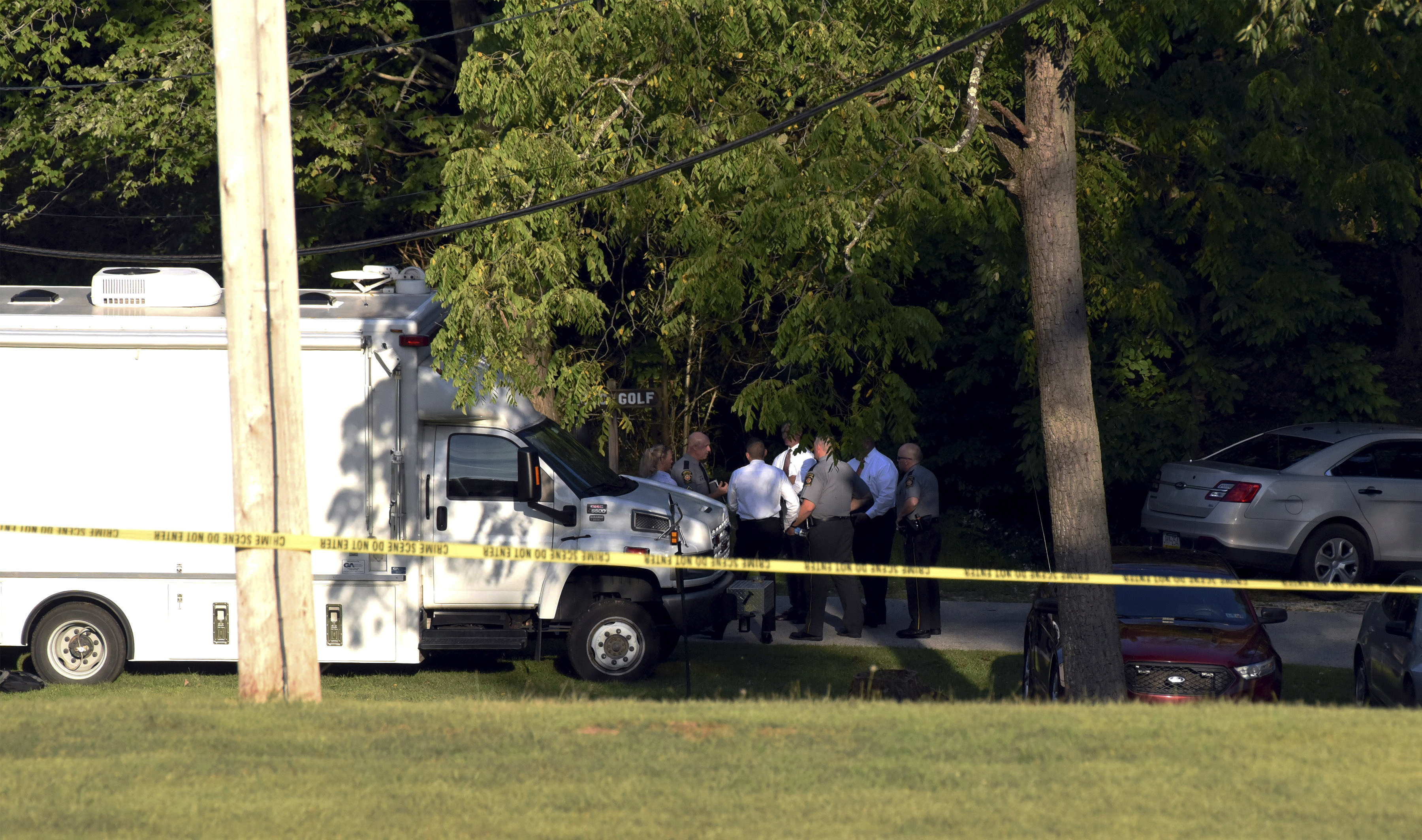 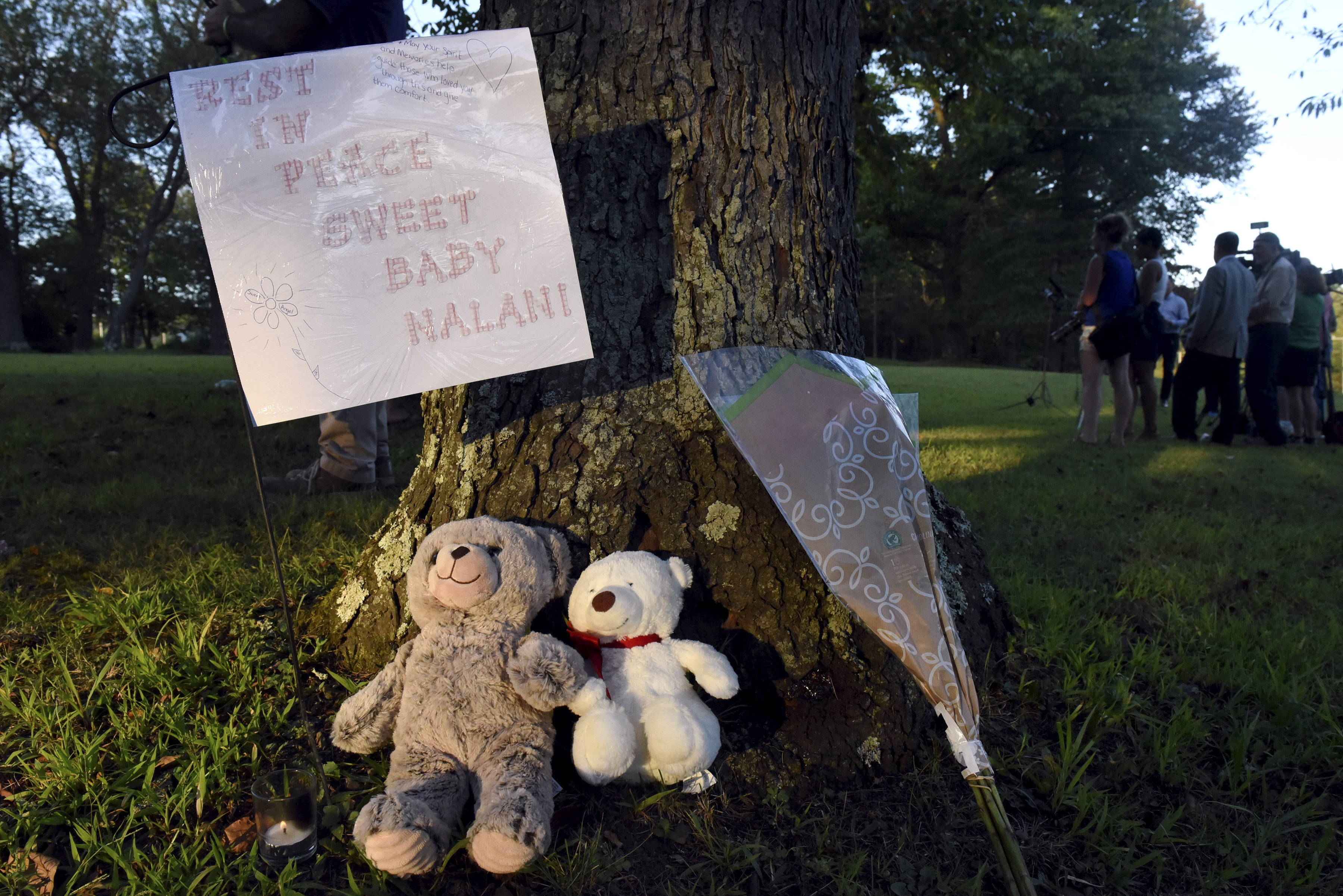 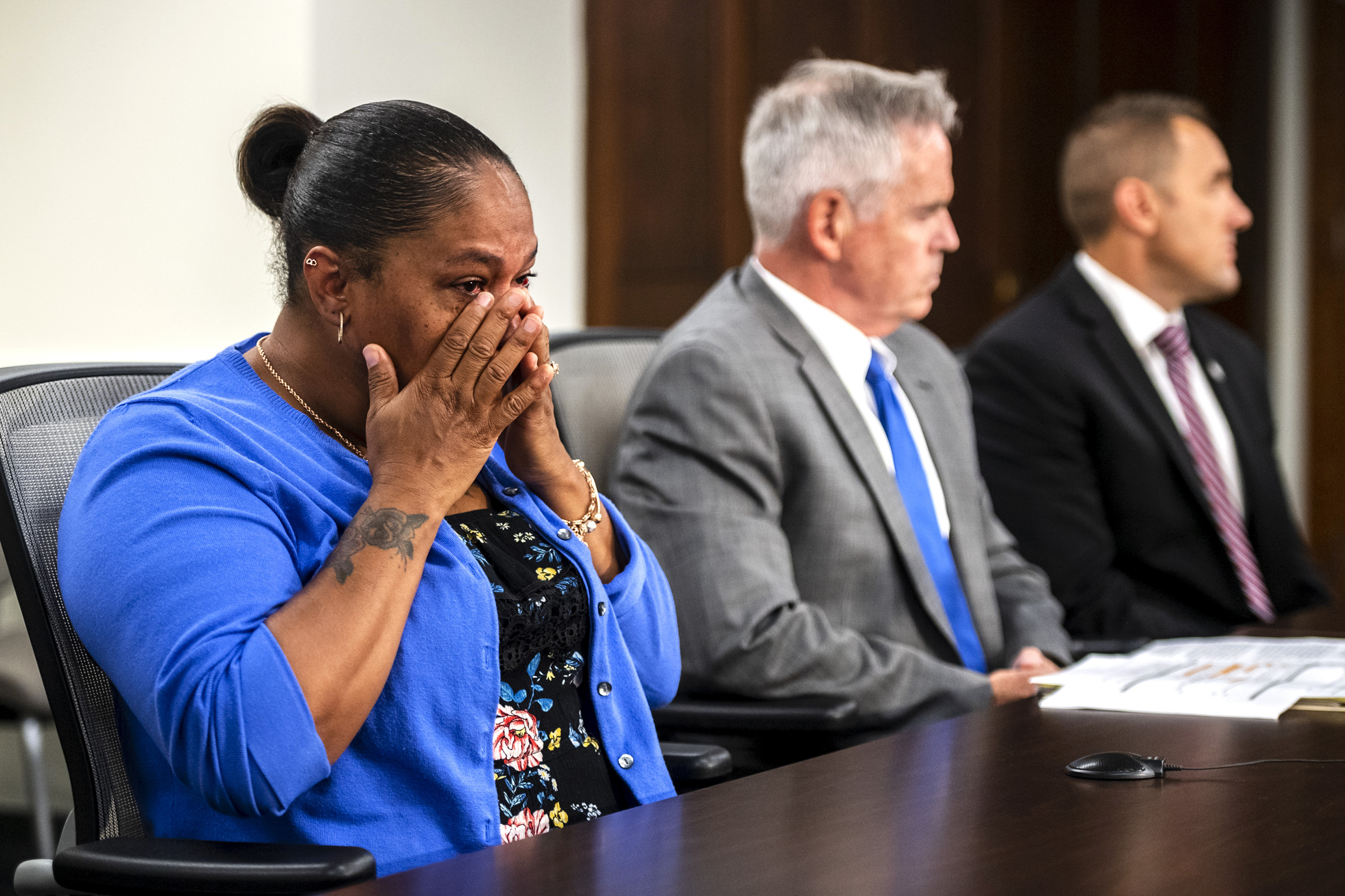