Killer who 'sexually tortured' and killed daughter sentenced to death

A North Carolina murderer who tortured and raped his teenage daughter before slitting her throat has been sentenced to death.

The killer from Monroe was given the sentence after three hours of jury deliberations at the end of a three-week trial, the Union County District Attorney’s Office said. 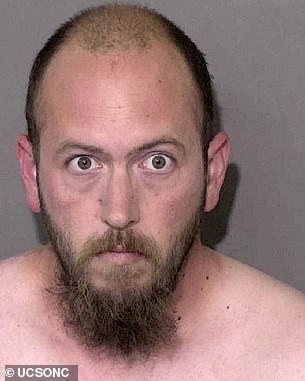 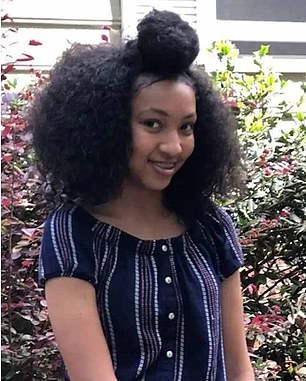 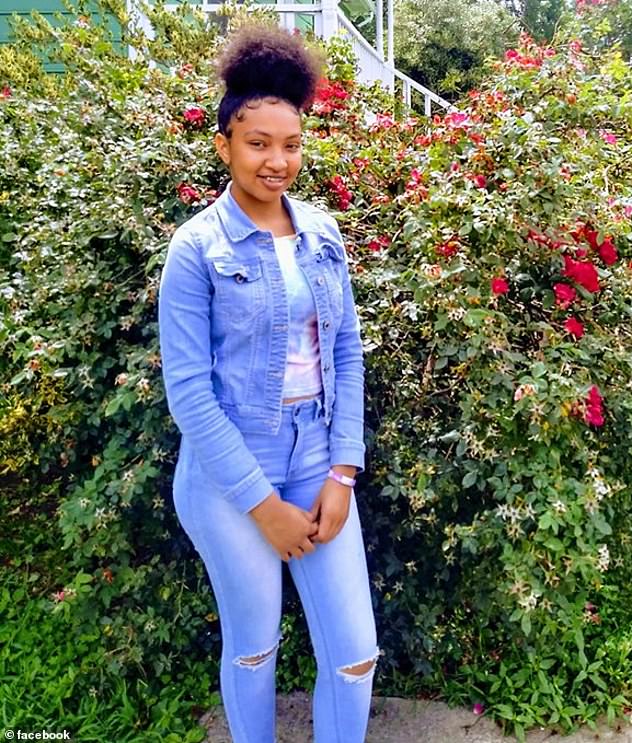 At the time of the horrific slaying, Zaria lived with her biological mother but was visiting Burgess for the weekend.

Afterwards, he walked into a sheriff’s office and confessed to the killing.

He gave his address to investigators where they found the teenager’s body.

The attorney’s office said: ‘This was truly an especially heinous, atrocious, and cruel killing of an innocent child.

‘This case was emotionally taxing for everyone involved. We continue to grieve with and pray for Zaria’s mother.’ 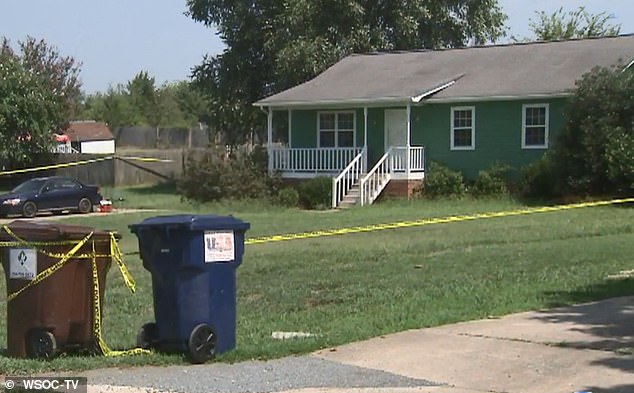 Crime scene tape is seen wrapped around the perimeter of Burgess’s home on Hampton Meadows Road near Monroe, North Carolina 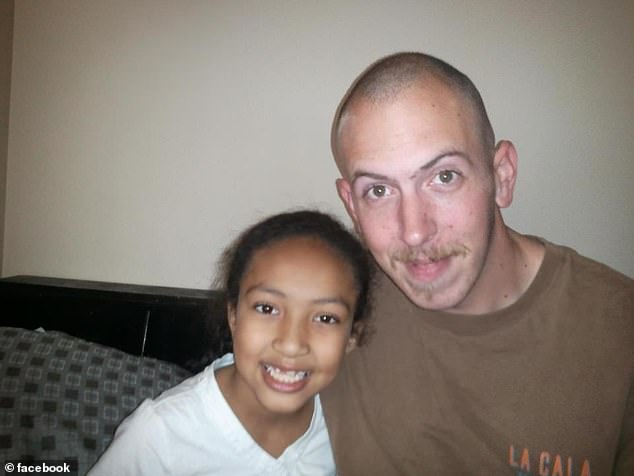 At the time of the horrific slaying, Zaria lived with her biological mother but was visiting Burgess for the weekend

He received an additional minimum of nearly 76 years in prison for those offenses, according to the news release.

Union County Sheriff Tony Underwood said: ‘It’s just evil. I mean murder is murder, but to kill your own flesh and blood like this there’s just no way to explain it other than it’s just an evil crime.’

TV station WSOC previously reported Burgess’s defense attorneys asked for his admission to be scrubbed from the record. 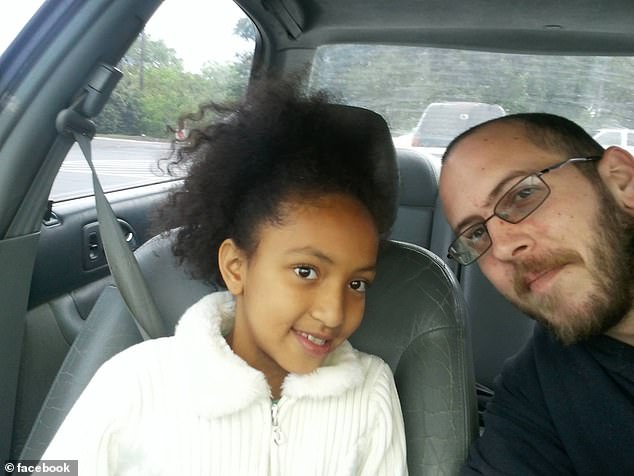 It was not immediately clear who represented Burgess at trial or whether he would seek an appeal.

At the time of her death, Zaria was a high school sophomore on the dance team and in the marching band at Monroe High School.

Band director Alan Sturdivant had previously described her as full of energy.

Burgess will be housed at Central Prison in Raleigh until his death, alongside other death row inmates.

He will be executed by a lethal injection of pentobarbital according to state protocol, which must take place between 15 and 120 days after sentencing.