A CRAZED knife fiend stalked a hospital in the days leading up to killing his estranged wife and step-daughter, it has been claimed.

Steven Robertson, 40, stabbed hospital worker Emma Robertson, 39, to death in the grounds of Crosshouse Hospital in Kilmarnock on Thursday night.

Twenty minutes later, he stabbed Emma’s daughter Nicole Anderson, 24, as she worked as a takeaway delivery driver in the town centre two miles away.

Robertson then crashed his car into a tree around 13 miles away south of Kilmarnock on a minor road near Auchinleck.

Cops are linking all three horror incidents that shook the Ayrshire town between 7.45 and 8.30pm on Thursday night.

Police are now scouring CCTV cameras after claims Robertson was spotted sitting in his car outside the hospital the night before launching his frenzied attack.

Police sources told the Daily Record that he was seen "stalking the hospital in the days leading up to the attack".

A source said: "Witnesses have told the police he was sitting in his car the night before, watching the hospital where Emma worked. 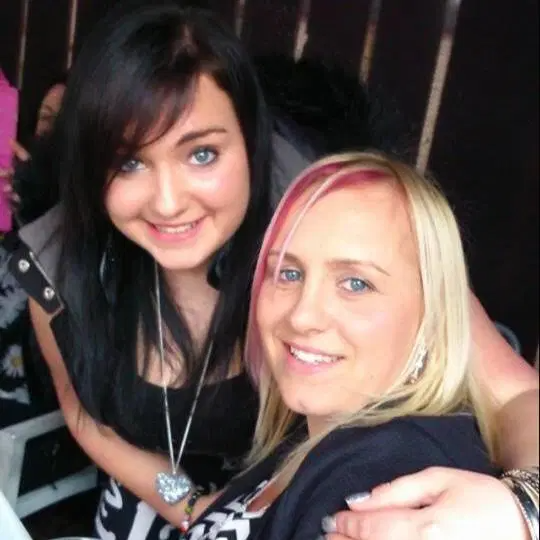 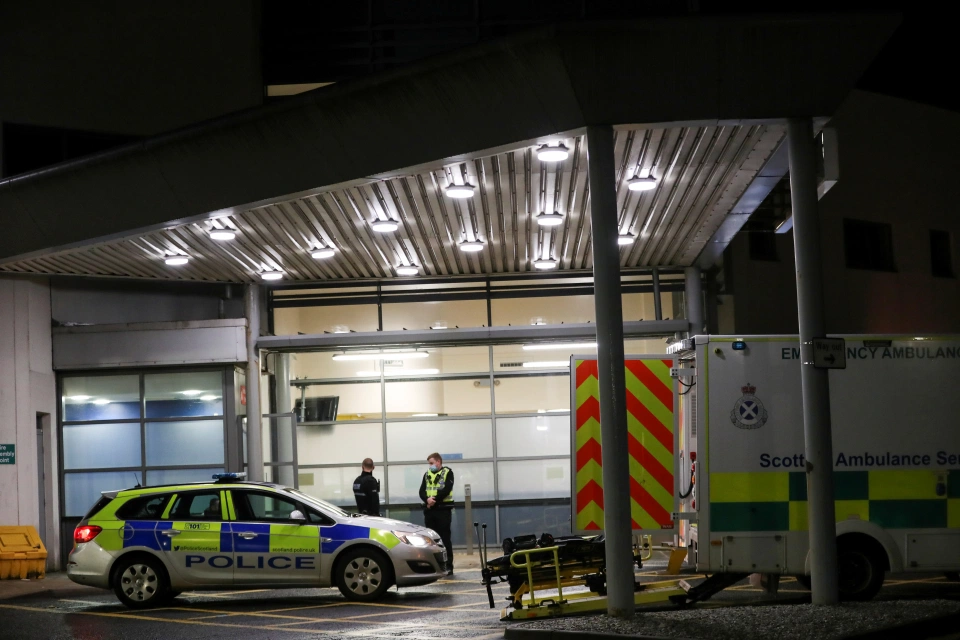 "He didn't approach her but was perhaps timing her leaving which would show his attack wasn't a psychotic break but a premeditated plan to ambush her when she was leaving her work."

We told earlier how jealous rants from the blade maniac emerged online after the horror double killing.

Robertson posted a sinister video and message on Facebook – and sources said they were aware of the internet rants.

Within an hour of dying in the single vehicle crash, social media posts from a now deleted Facebook page show his twisted state of mind towards his estranged wife. 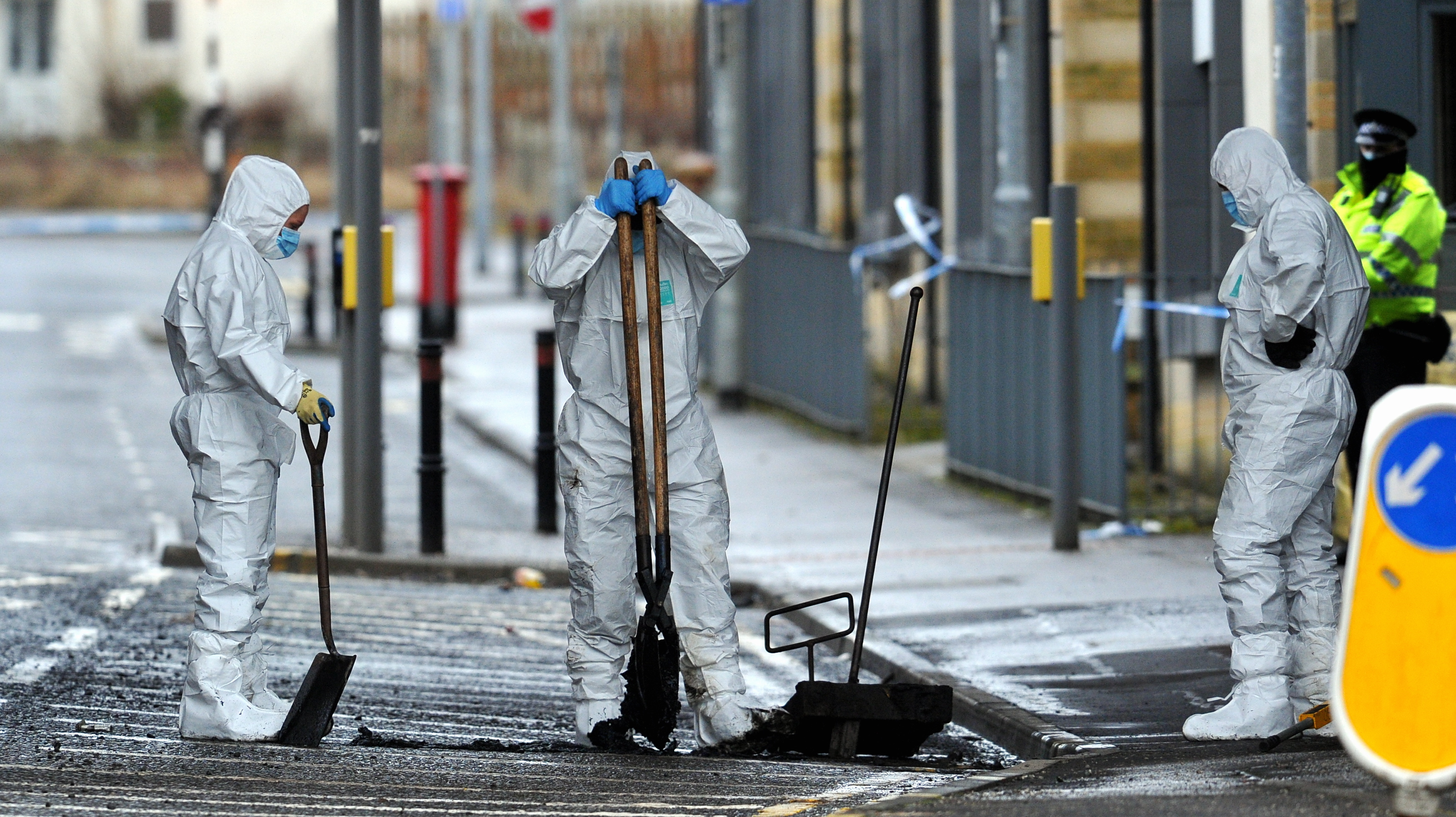 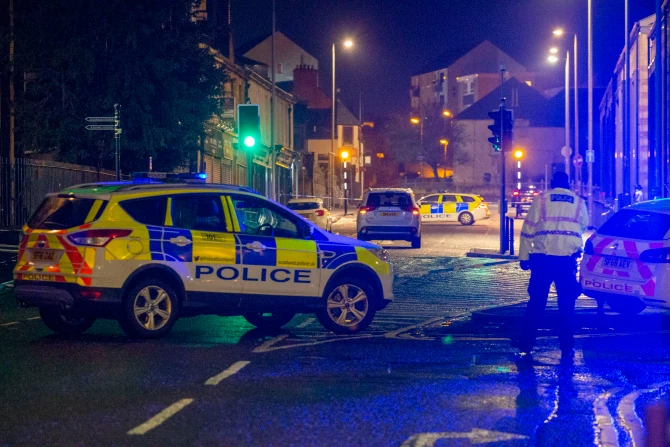 He shared three kids with Emma and was also step-dad to tragic Nicole.

A video emerged of Robertson in a foul-mouthed diatribe against his ex while walking around a flat undergoing major renovation.

In a second post, he makes further slurs and allegations against Emma, before adding: “I’ll not need a phone any more.” 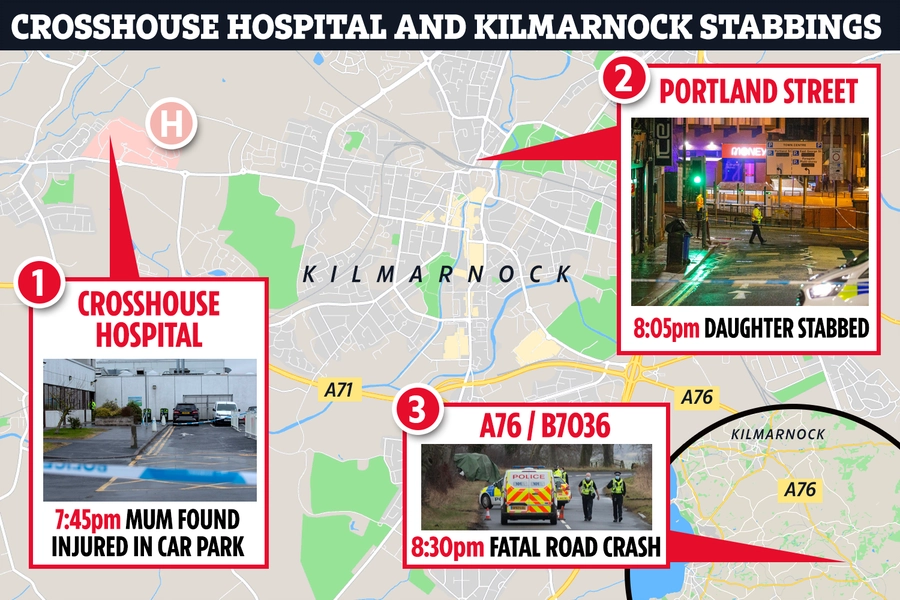 In a disturbing conclusion, he appears to suggest he won’t be contactable after posting the sick slurs.

He said ‘‘You keep saying what you want because I don’t care anymore – the right people know the truth, that’s all that matters to me.

“And thanks for all the people who told me stuff there are some right good people out there. I am closing my Facebook for good and I am not going to have a phone because I don’t need one anymore.”

It’s understood Robertson and Emma were together for around 20 years. 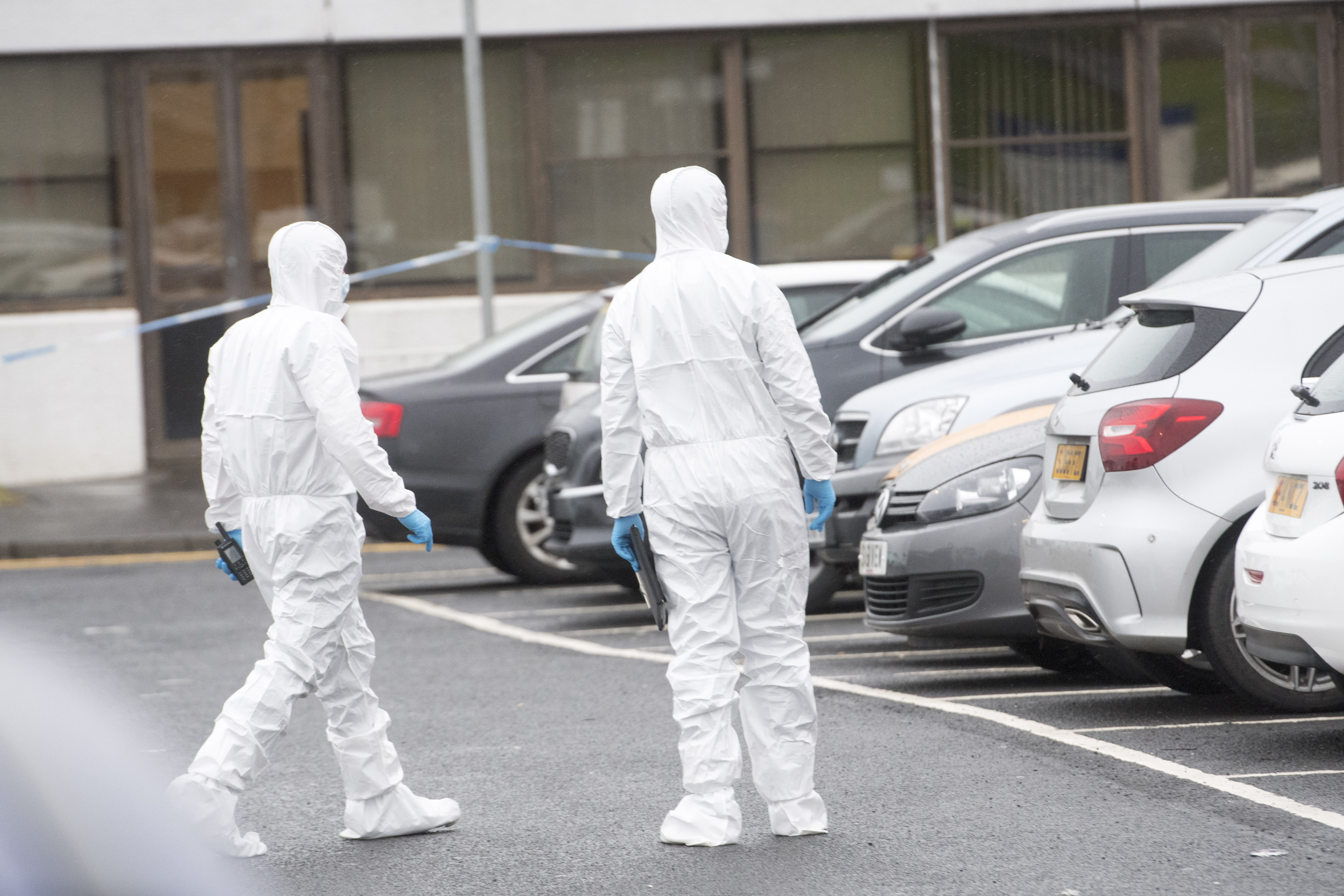 The devoted mum’s Facebook page is littered with happy photos from family holidays – including a trip to Florida in October 2019.

Another shows the family – including Nicole – dressed up for a wedding in 2014. As recently as December 19 she re-posted a pic of her and Robertson on a trip

But in recent times it’s understood the couple experienced difficulties and were living apart.

Loved ones of Emma and Nicole paid tribute to the pair following their tragic deaths.

Emma's heartbroken sister said she was "totally broken", while on of her daughters, Nicole's sister, said: "Life will never be the same without you".

Meanwhile, Nicole's fiancée took to social media to pay an emotional tribute as she revealed she's been left "completely broken".

Nicole worked at the Spicy Cube as a delivery driver and the family was popular in Kilmarnock. Owners of the takeaway paid tribute to the “loveliest lassie”.

Bosses said it would remain closed as a sign of respect to the slain delivery driver.

Nicola Sturgeon and John Swinney both expressed their sympathies with Emma and Nicole's loved ones today – and thanked emergency workers for their response.

Ayrshire health chiefs paid tribute to staff caught up in Thursday night's devastation and promised support to those who saw the horrific incidents.

And last night, Scots lit candles in remembrance of Emma and Nicole.