Kim Kardashian is opening up about her relationship with Pete Davidson — and it seems to be getting serious as he's met at least one of her children.

In a clip from Wednesday night's ABC News interview with the Kardashian fam, her first post-divorce romance with the Saturday Night Live star is a hot topic.

"I mean, I am a relationship kind of girl, for sure," Kim replied when Robin Roberts asked how serious it is. "And I wouldn't be with someone if I didn't plan on spending a lot of my time with them."

Kim, 41, was declared "legally single" just last month amid her ongoing divorce from Kanye West, her third husband, so she's not rushing into anything.

"Obviously I wanna take my time, but I'm very happy and very content and it's such a good feeling just to be at peace," she said. 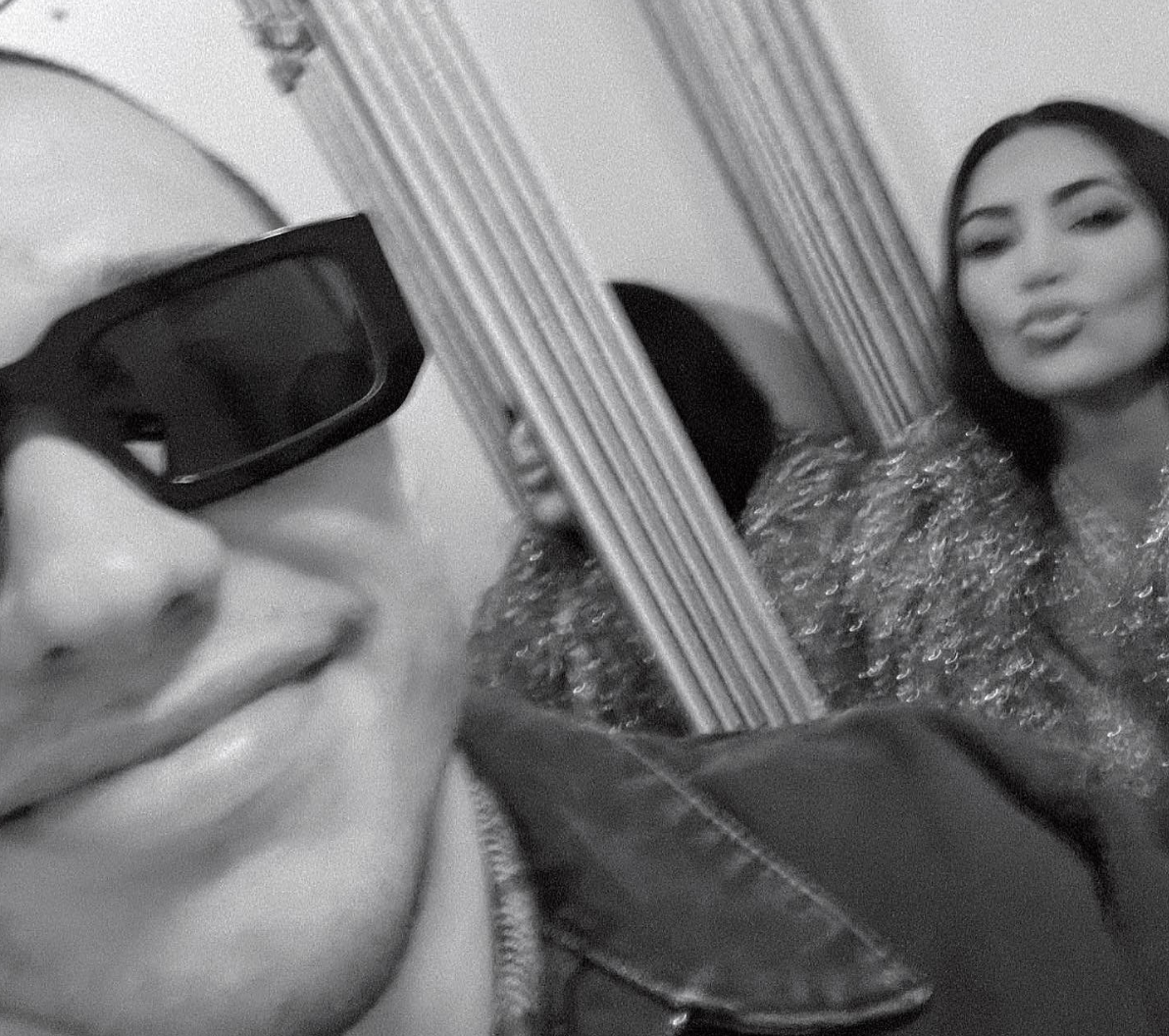 In the clip, her mom, Kris Jenner, described Davidson, 28, as "great" and "a really nice guy."

Her sister Khloé Kardashian said the comedian "just makes [Kim] laugh — and she laughs all the time."

Kim filed for divorce from Kanye in February 2021 — after months of living separately. He made a play to win her back after she started dating Davidson, who she became reacquainted with after hosting SNL in October. Kanye later agreed not to fight Kim over her being declared legally single as their divorce continues. Kanye's been under the radar (though not in in-patient treatment) over the last week and made the surprise decision to drop out as a headliner at Coachella.

Kim and Pete have also taken the next step in that he's met at least one of their children. On Sunday, he was captured on video driving Kim's pink, electric Moke around Scott Disick's gated community along with Kim's daughter 8-year-old North West.

Penelope Disick, Scott's daughter with Kourtney Kardashian was also reportedly in the vehicle, according to TMZ.

Davidson visited Scott on Sunday, which Scott posted a photo of, joking that the funnyman was a Postmates delivery in that pink ride. 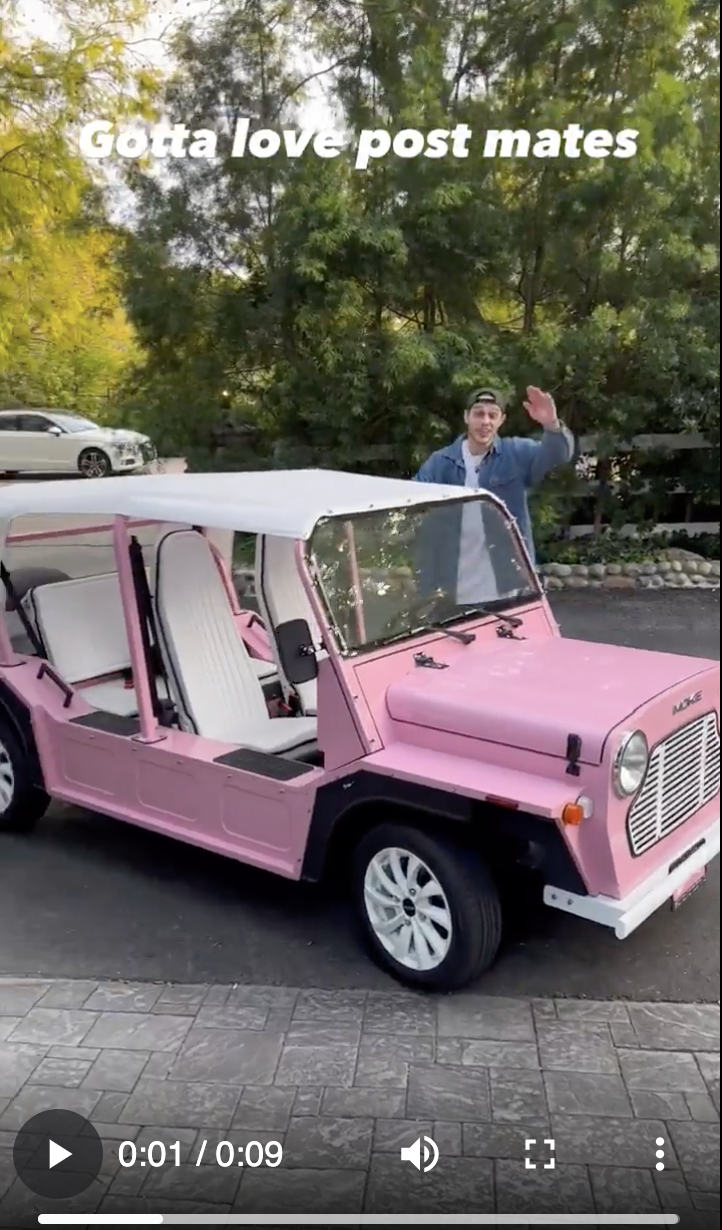 The ABC News interview with the Kardashians, ahead of their new Hulu show, airs Wednesday at 8 p.m. ET.