Kim Kardashian is opening up about the night in September 2018 that her husband Kanye West donned a Make America Great Again hat to show his support of then-President Trump on the Saturday Night Live stage. And leading up to the episode, she was firmly in the camp that wanted him to take it off.

"I was very nervous. I didn't want him to wear the red hat," Kardashian said in a new interview with journalist Bari Weiss. "I'm not really a rule breaker, so my personality would be like, 'OK, you guys don't like the red hat? I'll take it off.' I remember other people were around and it became a thing where he wasn't going to go on because he wanted to be who he is. I'm very neutral, but that night I was very forceful with him, and argued with him like, 'You have to take that hat off.' And now looking back, I think, why should he take that off if that's what he believes in? Why can't he wear that on TV? Half of the country voted for him, so clearly other people like him." 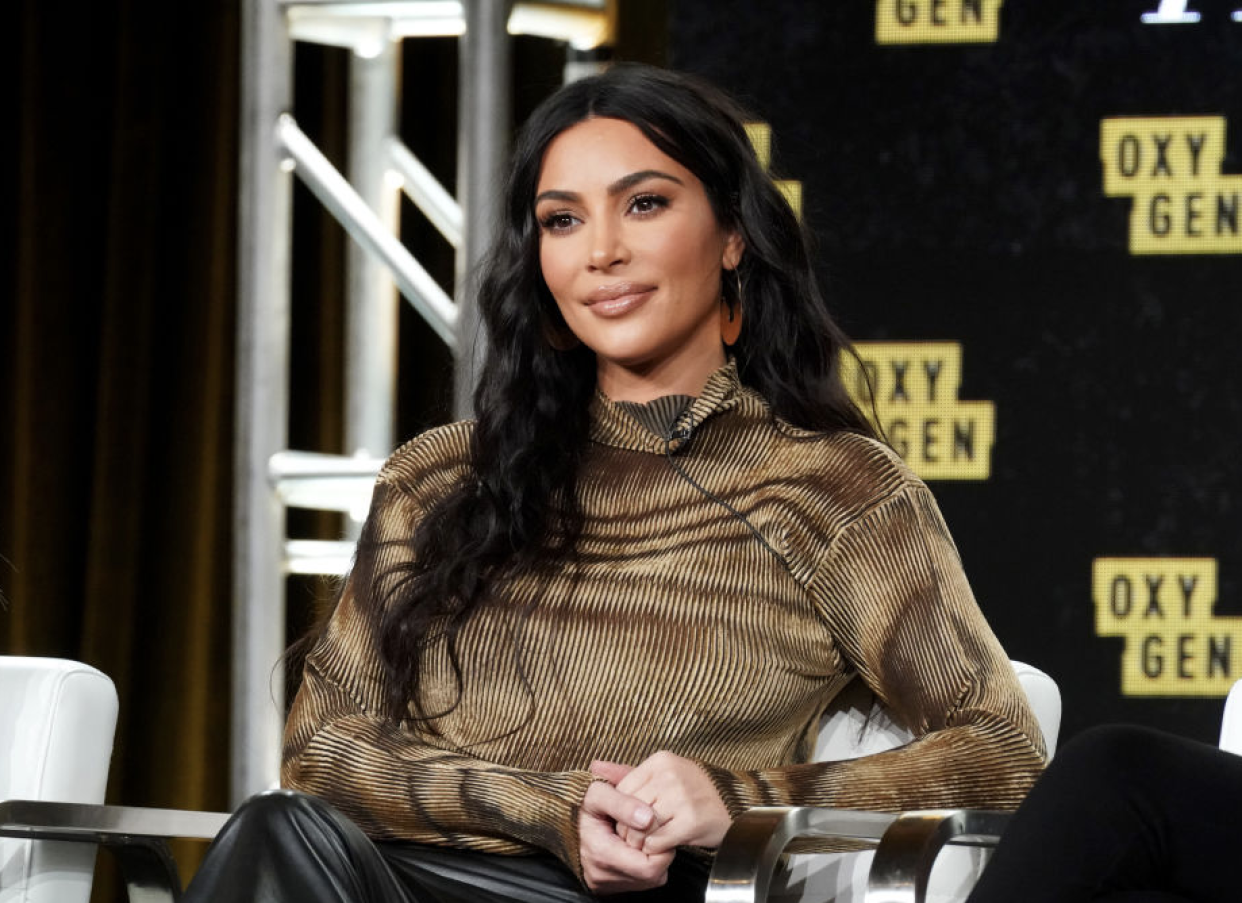 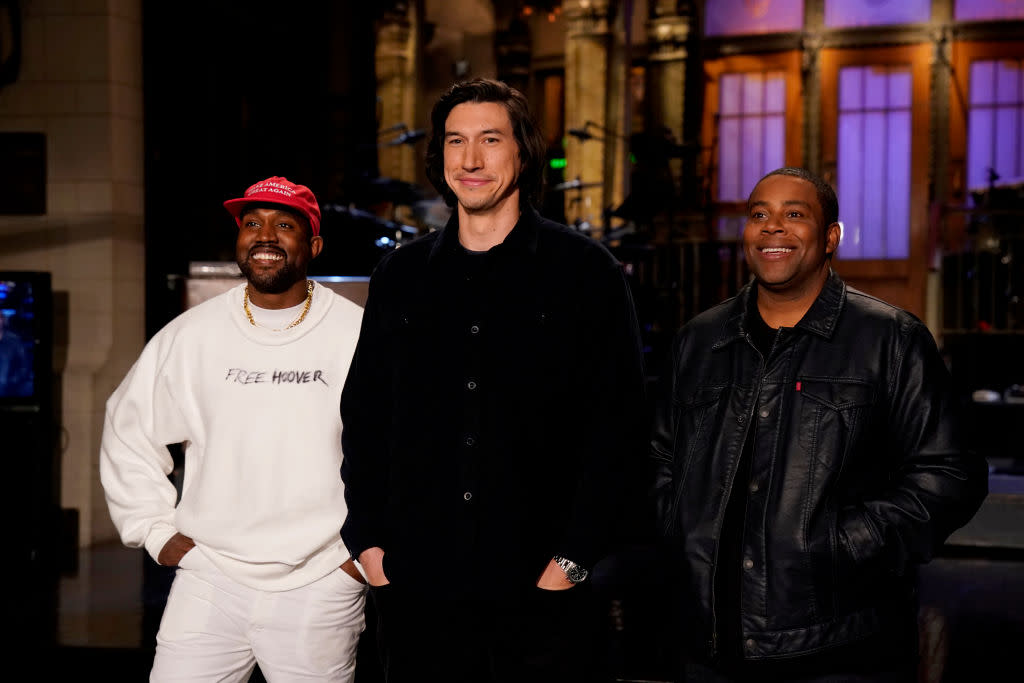 Looking back, however, she feels differently.

"I learned a lot from that situation. No matter what, it taught me to be a little bit more empathetic for people that just want to do what they want to do: freedom of speech!" Kardashian said. "And if you want to wear the hat, wear the hat. I respect the fact that he knew exactly what he believed in and always stood by that. To me, that's a good quality to have, no matter who is against you and no matter what the circumstances are. I think that it's just admirable and it's just a really cool quality. Even if it's not what I agree with, or even if I would have done it differently, I think it's commendable."

Kardashian has since filed for divorce from West, her husband of more than seven years, and changed her life in other ways. She's become an advocate for prison reform and has passed the baby bar exam on her way to working as a lawyer.

She had and would later receive backlash herself for working with Trump on criminal justice reform issues, including Alice Marie Johnson's release from prison. Johnson had infamously served 22 years behind bars for committing a first-time, non-violent drug offense.

"I really don't care about the criticism," Kardashian said. "I mean, my reputation over someone's life? Destroy me then. I really don't care. It was not even an option. And he did the right thing. I'm just about doing the right thing; I'm really not about politics at all. It's really about the people inside and if I can do anything — no matter if it’s Obama, Biden, Trump, I'm willing to work with anybody. It's not really about being liked. If I could change someone's life, that's what it's about for me."

Kardashian described cancel culture as "the most ridiculous thing," because, she said, people worried about "every last thing" that they say aren't being themselves.

"I believe that if we cancel someone for something that they had done or said in their past, then we're not inviting them into the conversation to really understand," she said.