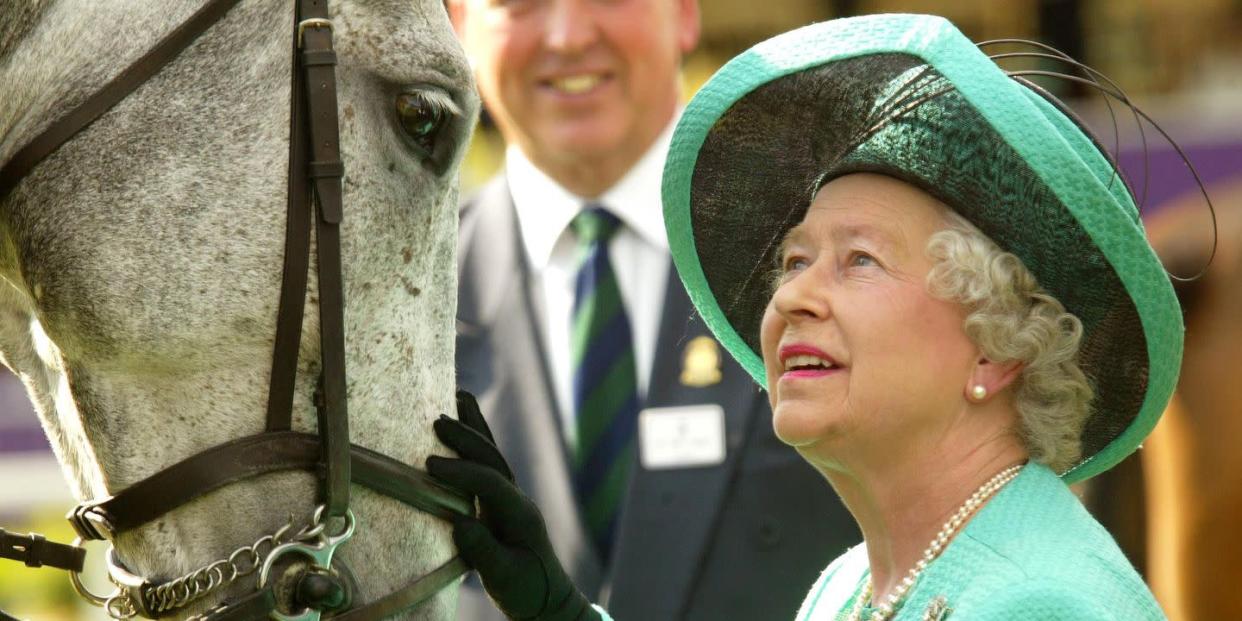 King Charles inherited his mother Queen Elizabeth's racehorses, and his wife, Queen Camilla, is set to take over the royal stables. Charles, as intended, is scaling back the number of royal horses; the BBC reported that the King is selling 14 of the late Queen's racehorses.

Tattersalls auction house in Newmarket will sell the horses, including Love Affairs—the Queen's last winner before her death.

"It's nothing out of the ordinary. Every year they would sell horses," Tattersall's spokesman Jimmy George told the BBC. "The Queen had brood mares of her own, she would breed them and sell them. You can't keep them all."

George added that the sale of the horses should not indicate the end of the royal family's connection to racing, explaining, "Every year owners sell stock. His Majesty is just doing what owners do."

King Charles does not have the same passion for the sport that Queen Elizabeth did when she was alive. John Warren, the late Queen's former racing advisor, previously shared, "He has always followed it, but it has been his mother’s interest so it has been at arm’s length." In addition, he briefly competed as an amateur jockey in the 1980s.

"He really enjoyed doing it. He’s somebody who likes partaking rather than watching, he likes to be part of the sport," Queen Camilla said last year of her husband's enjoyment of the sport. In that same interview, Camilla described horse racing as Queen Elizabeth’s "passion in life."

"She can tell you every horse she’s bred and owned, from the very beginning, she doesn’t forget anything. I can hardly remember what I bred a year ago, so she’s encyclopedic about her knowledge," the Queen Consort shared.