The former member of Korean boy band EXO had been previously accused of luring young women into sexual relationships. 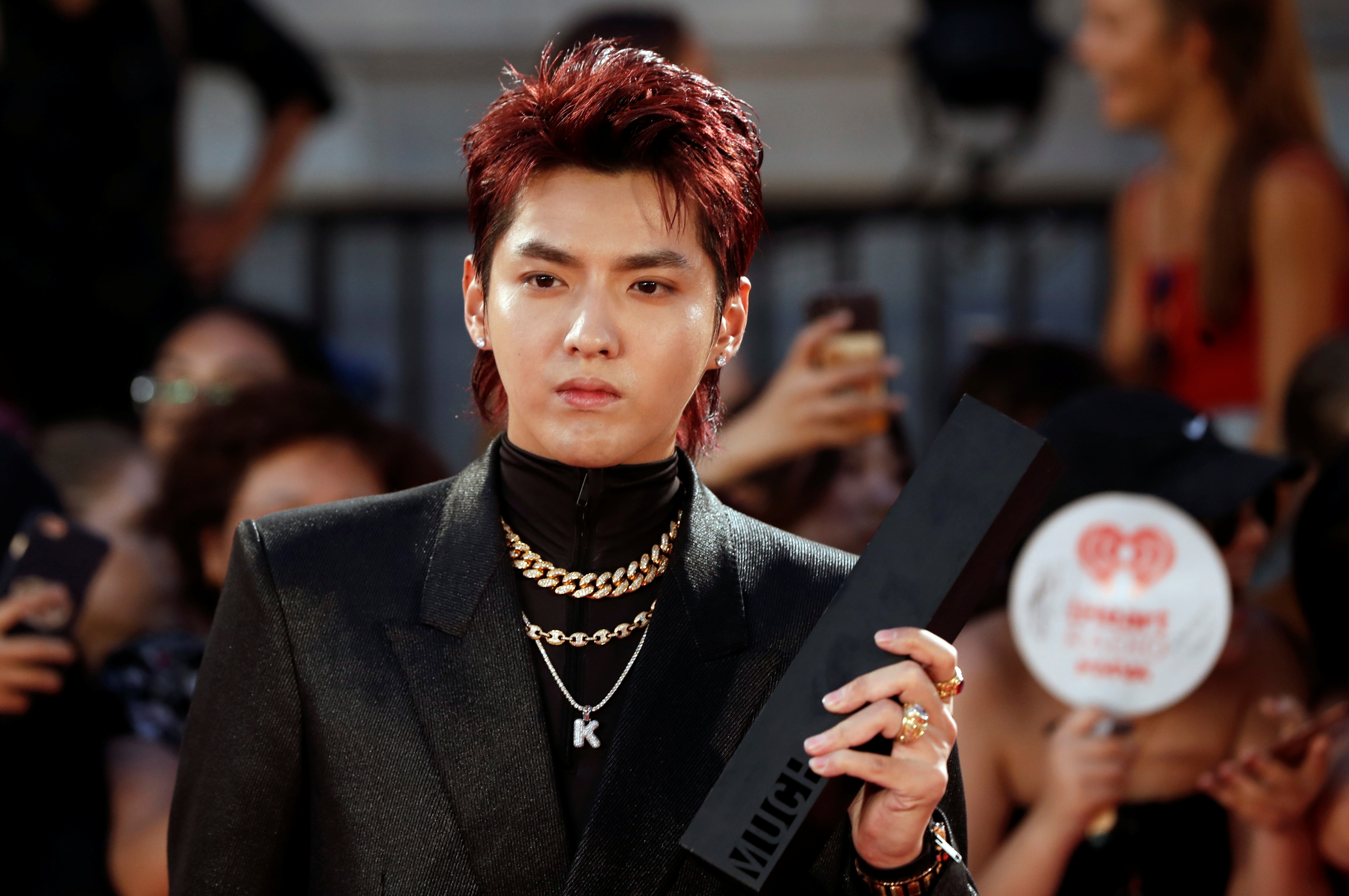 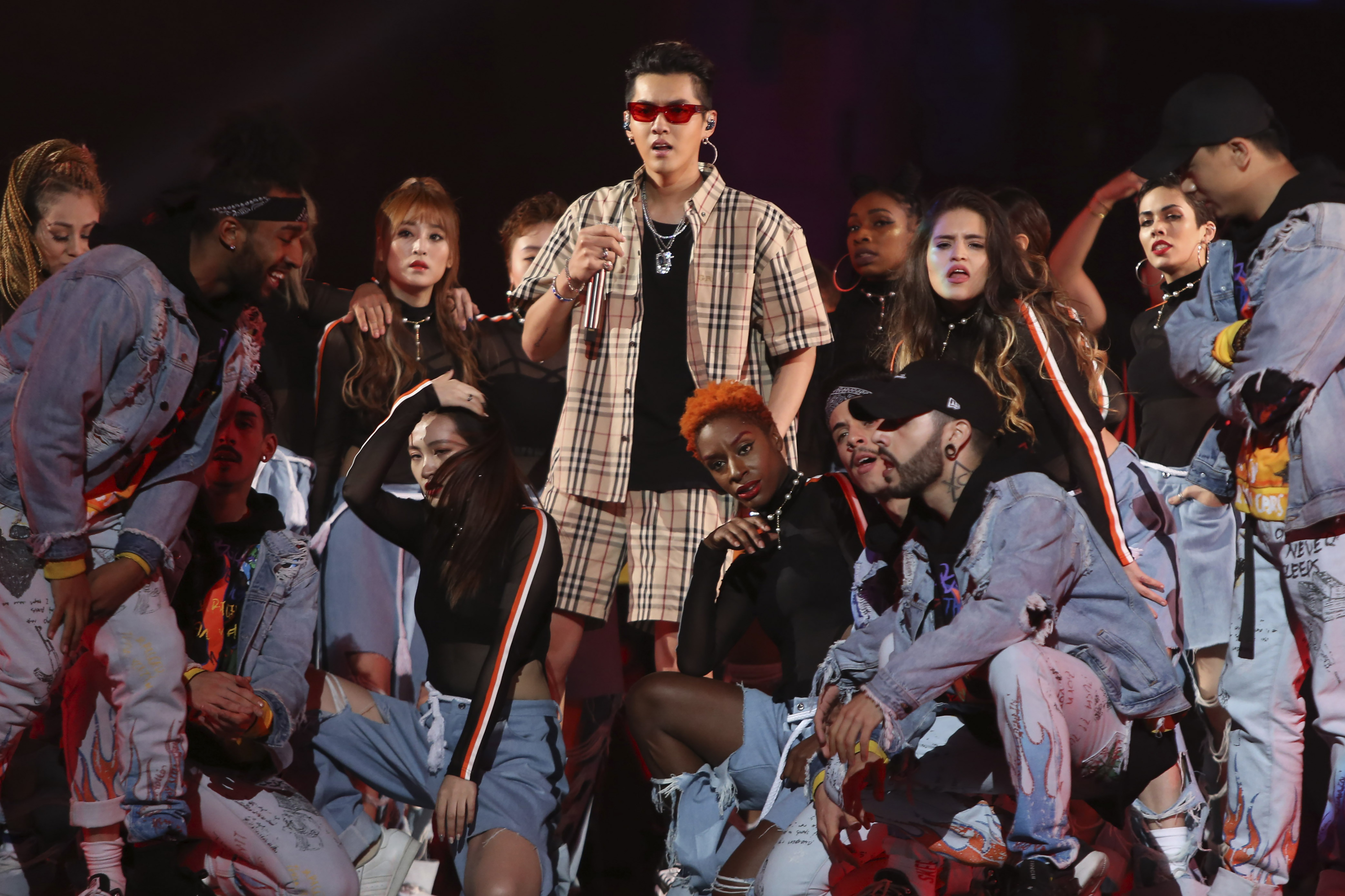 Wu, 30, had earlier been accused by a teenager of having sex with her while she was drunk.

The teenager claimed seven other women had contacted her to say Wu had seduced them with promises of jobs or other opportunities.

She said some of those were under 18 but didn’t say if they under China’s age of consent which is 14.

A police statement said Wu had been “criminally detained” on suspicion of rape “in response to relevant information reported on the internet” including that he “repeatedly lured young women to have sexual relations”.

It gave no other details.

The teenager detailed her accusations initially on social media and later in an interview with NetEase.

A day after the interview appeared, at least 10 brands including Porsche and Louis Vuitton broke off endorsement and other deals with Wu.

According to the interview, she thought she was meeting Wu for a career opportunity.

Instead, his staff who was present forced her to drink.

As someone who did not go to bars, she said her tolerance was low and she was drunk after two drinks.

The next day, she woke up in Wu's bed. That morning, he was kind to her and promised to take care of her, she said.

The teenager said that was the beginning of what she had thought was their relationship. This was the case until March, when he stopped returning her messages.

"I don't believe this is just my own personal matter. You can even say that this is a problem with the atmosphere in China's entertainment circle," she said in the NetEase interview.

Wu said that he had met the young woman on December 5, 2020, but "I didn't force her to drink, and there was not this sort of details she describes.

"I didn't expect my silence to encourage these rumors, and I couldn't stand it!" Wu previously wrote. "There were a lot of people there that day who can bear witness."

The teenager and Wu both said they had asked authorities to investigate.

Saturday's statement didn't mention that case and gave no information about the status of that investigation.