The Labour plans would cost an eye-watering £1,900 per household, and would send borrowing soaring. 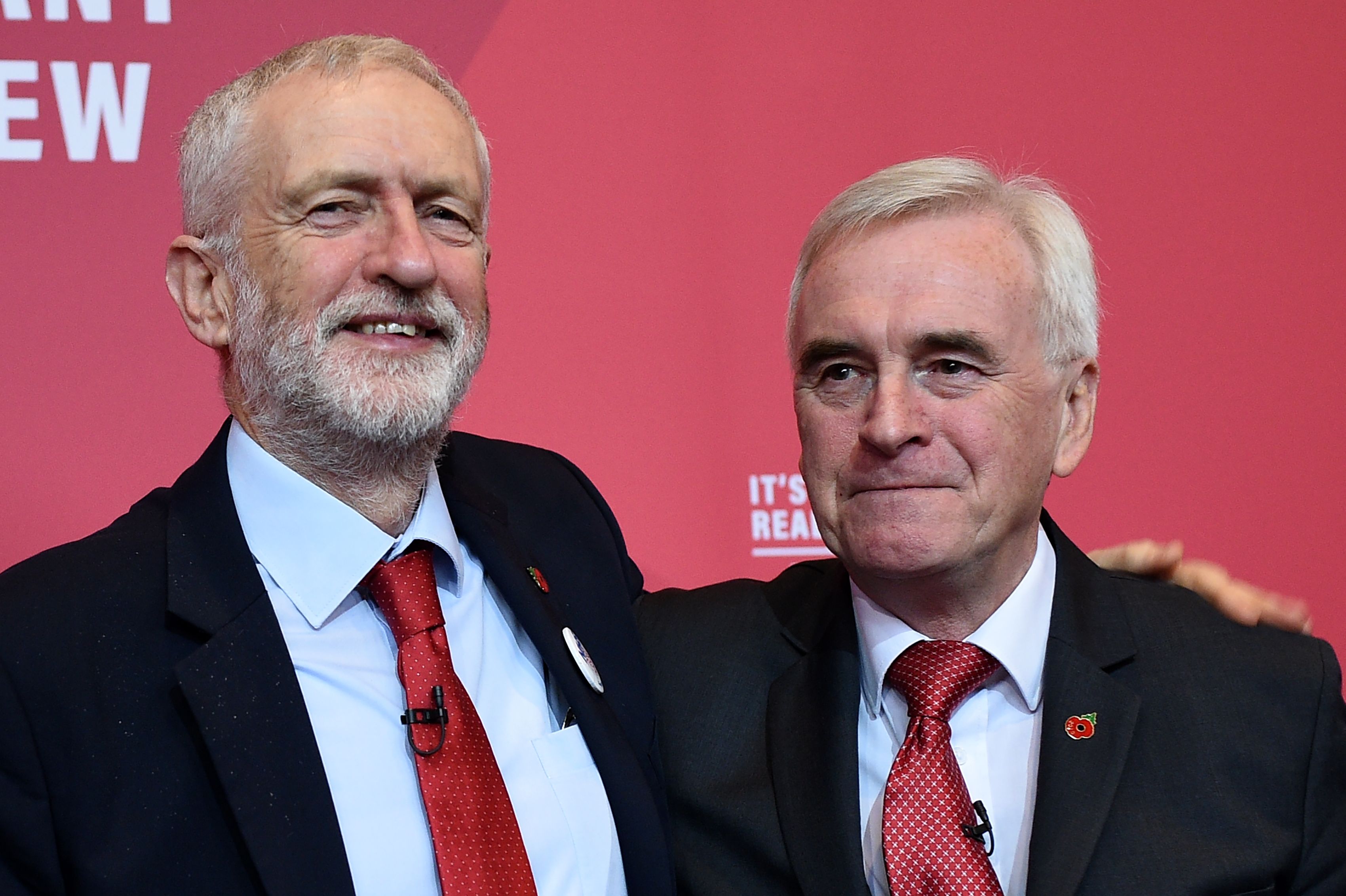 The shadow chancellor plans to create a new £150bn ‘social transformation fund’ to pour cash into schools, hospitals and care homes over the next five years.

This comes on top of £250bn to be spent on new eco projects like wind farms over the next decade.

Unveiling his radical plans in his hometown of Liverpool, Mr McDonnell said it will help usher in an “irreversible shift” in power.

The respected Institute for Fiscal Studies said this would more than double spending on public investment – sending it back to 1970s levels. 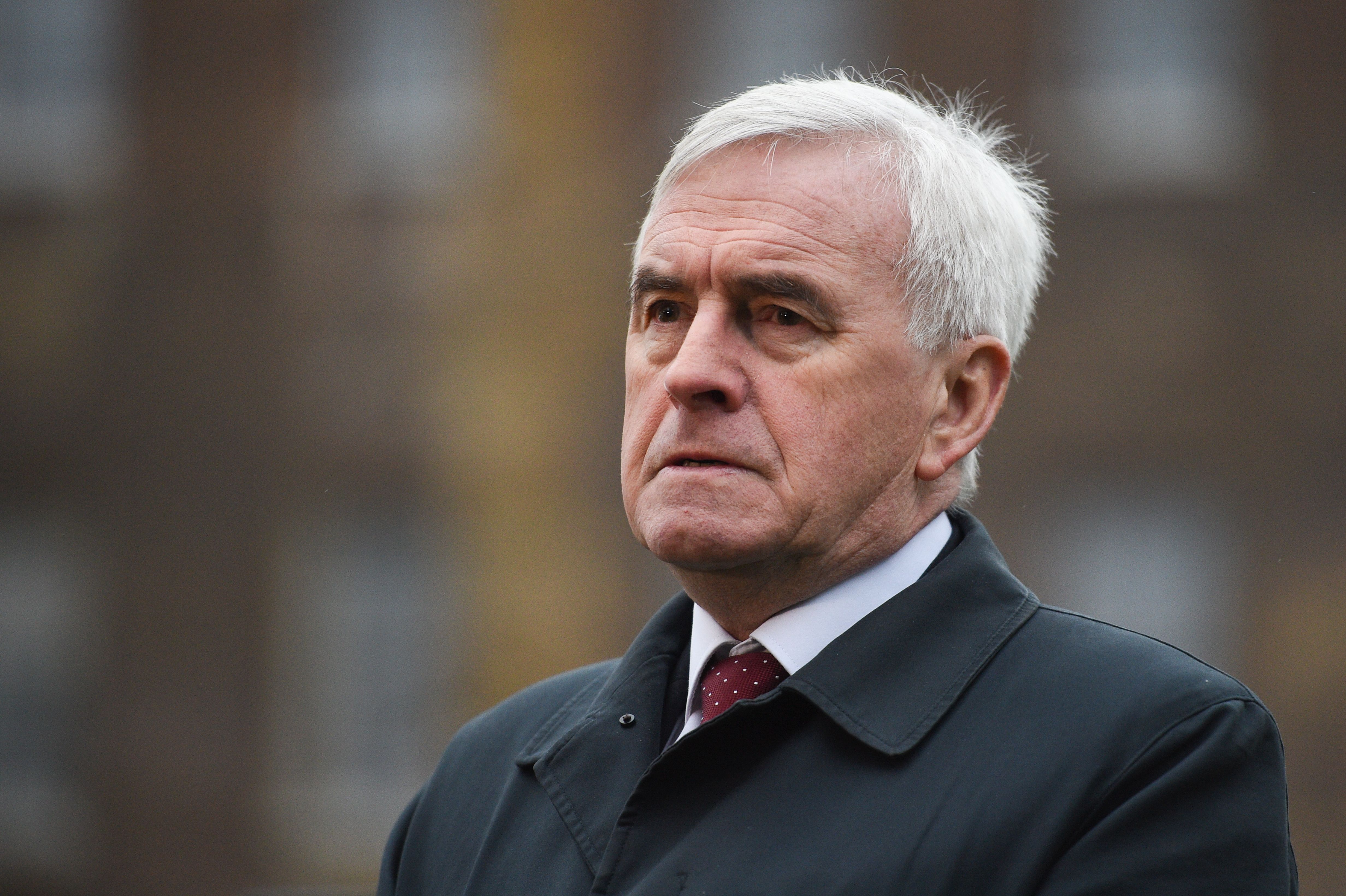 Paul Johnson from the IFS warned it could be physically impossible to spend the cash quickly enough.

He warned: “Do we really have tens of thousands of construction workers sitting idle at the moment? The answer is almost certainly no.

“If anyone has ever had to sort out an extension they would know getting the building work started isn’t something that can just happen the next day.” 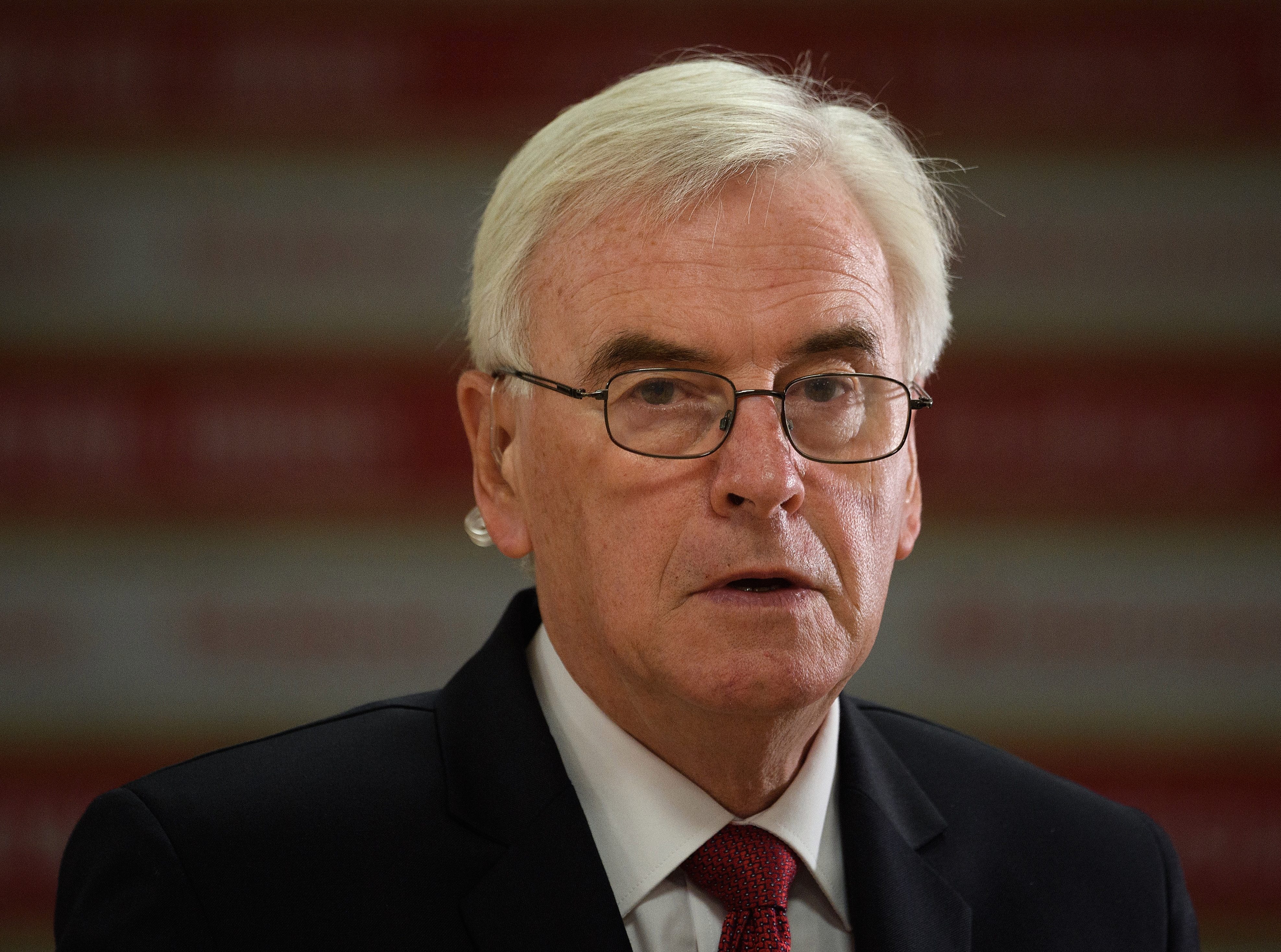 “His decision to throw away all fiscal discipline underlines the threat he poses to all British families. This doesn’t even include the cost of Labour’s massive renationalisation programme.

“High taxes on business might go down well with his union paymasters but it doesn’t with actual workers.

“They know their jobs depend on there being work to go to. Strikes, shut downs and seizures will bring down the economy and it’s the poorest who’ll pay.

“McDonnell and Corbyn has shown again that they’ll ignore you and your family to benefit just their union baron mates.”

But Labour have said the low interest rates mean it is a good time to borrow to invest in Briatin’s infrastructure.

BUSINESS chiefs say Jeremy Corbyn’s “unaffordable” plan to let everyone choose their own pay and working hours could wreck the economy.

The Labour leader’s scheme would create excessive bureaucracy and could put companies off hiring, according to leading industry figures.

Federation of Small Businesses chairman Mike Cherry added: “Small firms should not have every employment decision they take vetted by Whitehall.”

IT would be laughable if it were not so scary.

Labour’s John McDonnell promised an extra £150billion of borrowing for “social transformation”, on top of £250billion already announced for “green” projects, on top of plans to renationalise swathes of industry, which are tipped to cost at least £176billion.

You might wonder how all this uncosted magic money will be paid for.

Don’t worry, says McDonnell. The billions for renationalisation wouldn’t really count as a debt but as “assets”.

For the other £400billion he plans to sting the rich and grab £300billion worth of shares from businesses.

It’s fantasy economics. Wealthy job-creators would not stick around to be fleeced.

It would be ordinary earners getting hit by higher taxes, higher prices, lower salaries and lost jobs.

Experts warn McDonnell could bankrupt Britain and saddle the country with ballooning debt for generations.