Attorneys for an Alabama woman facing a manslaughter count in the miscarriage of her fetus that resulted from being shot during a fight filed court papers seeking to get the charge tossed, calling the indictment “completely unreasonable and unjust.”

“Using flawed and twisted rationale, the State of Alabama has charged a new theory of criminal liability that does not lawfully exist,” according to legal papers filed on Jones’ behalf. “The State charges Ms. Jones with intending to cause the death of her unborn child by allegedly ‘initiating a fight.’ The State’s theory ignores the law and ignores reason.” 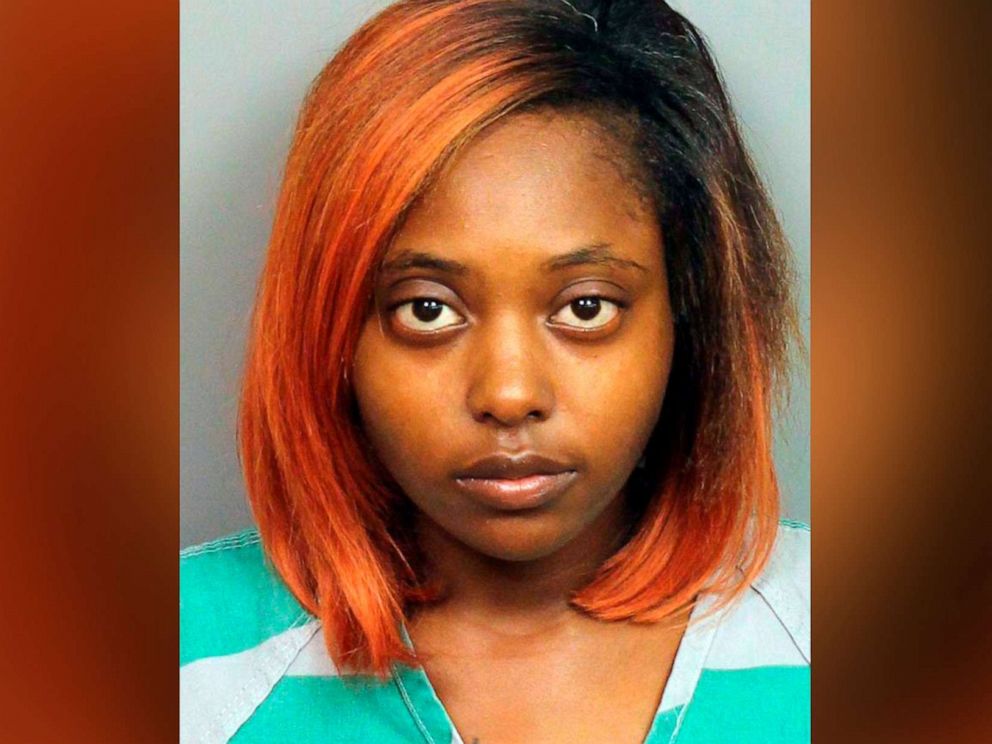 Jones was five months pregnant when she was shot during a fight in December outside a Dollar General store in the Birmingham suburb of Pleasant Grove.

The woman who allegedly shot Jones, Ebony Jemison, 23, was initially charged with manslaughter, but a grand jury declined to indict her after determining she shot Jones in self-defense, prosecutors said. The same grand jury indicted Jones on one count of manslaughter.

The grand jury’s decision caused a firestorm and came after Alabama Gov. Kay Ivey signed into law a ban on most abortions after six weeks of pregnancy, without exceptions for rape or incest. The only exception made under the law applies to situations where the life of the mother is endangered by her pregnancy.

The law immediately prompted a legal challenge and has not taken effect.

Prosecutors insisted that “the new law played no role in the consideration of the Grand Jury” in Jones’ case.

This is a breaking news story. Please check back for updates.