A LITTLE girl went viral after her mum filmed her reaction while opening a letter from Santa. 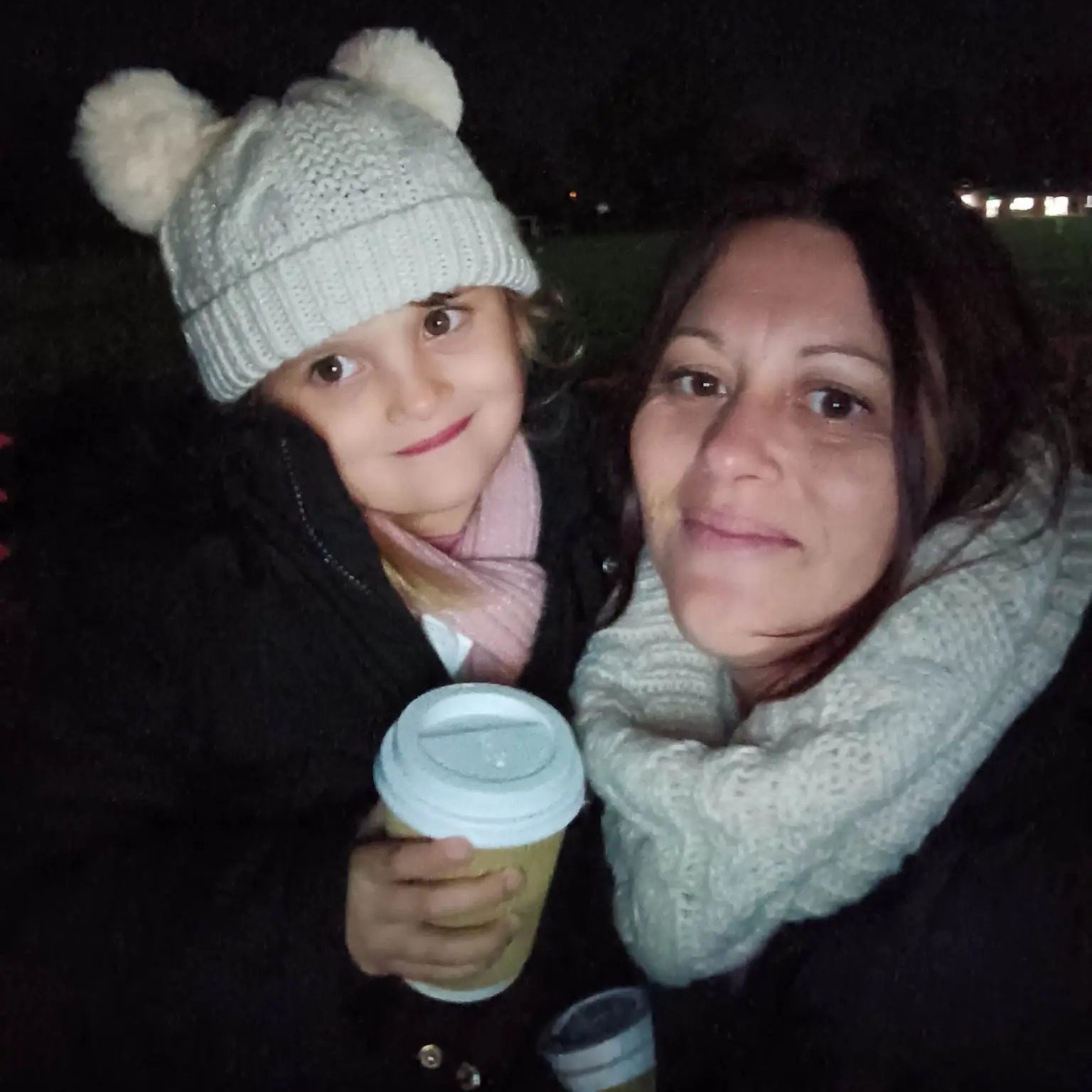 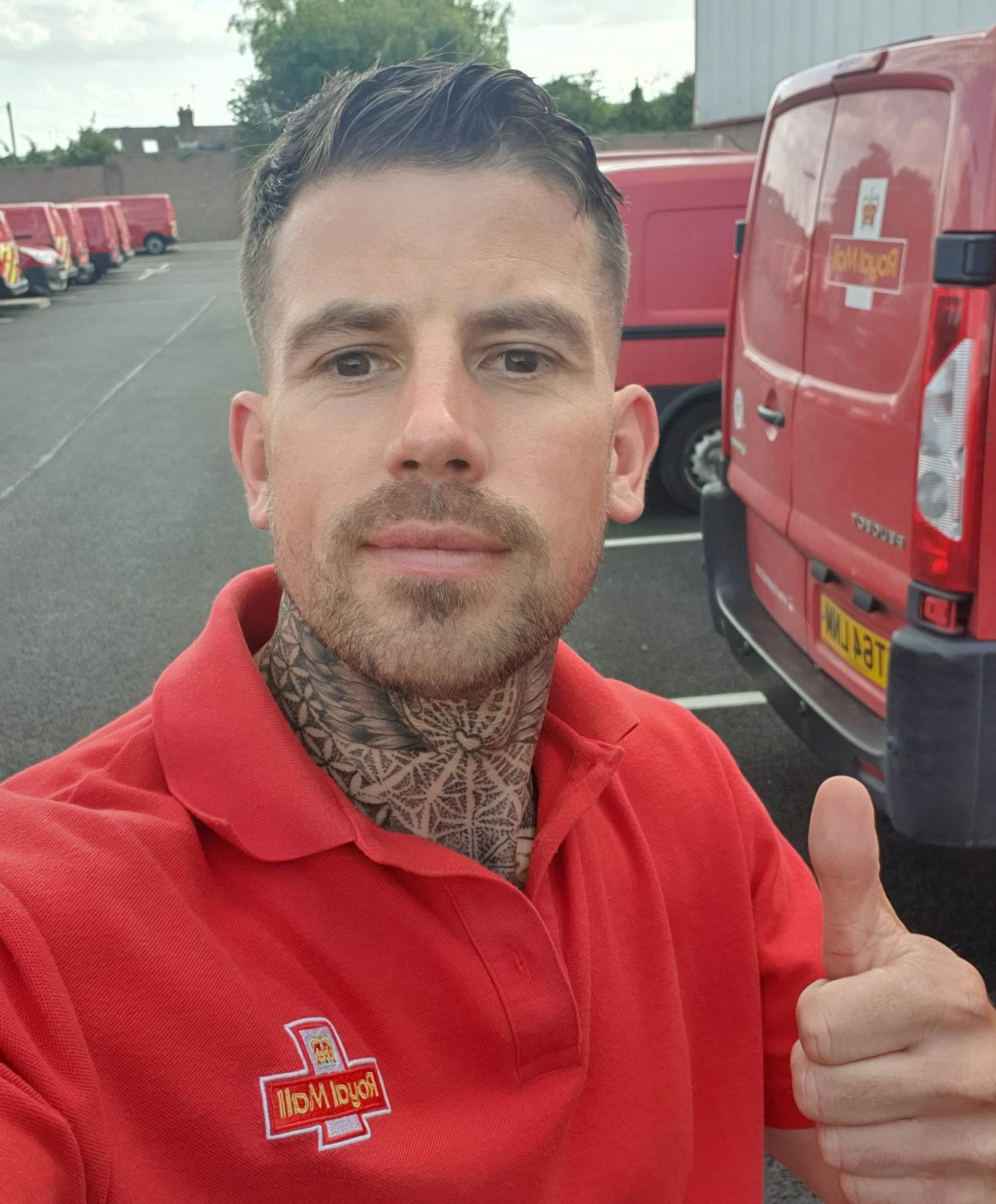 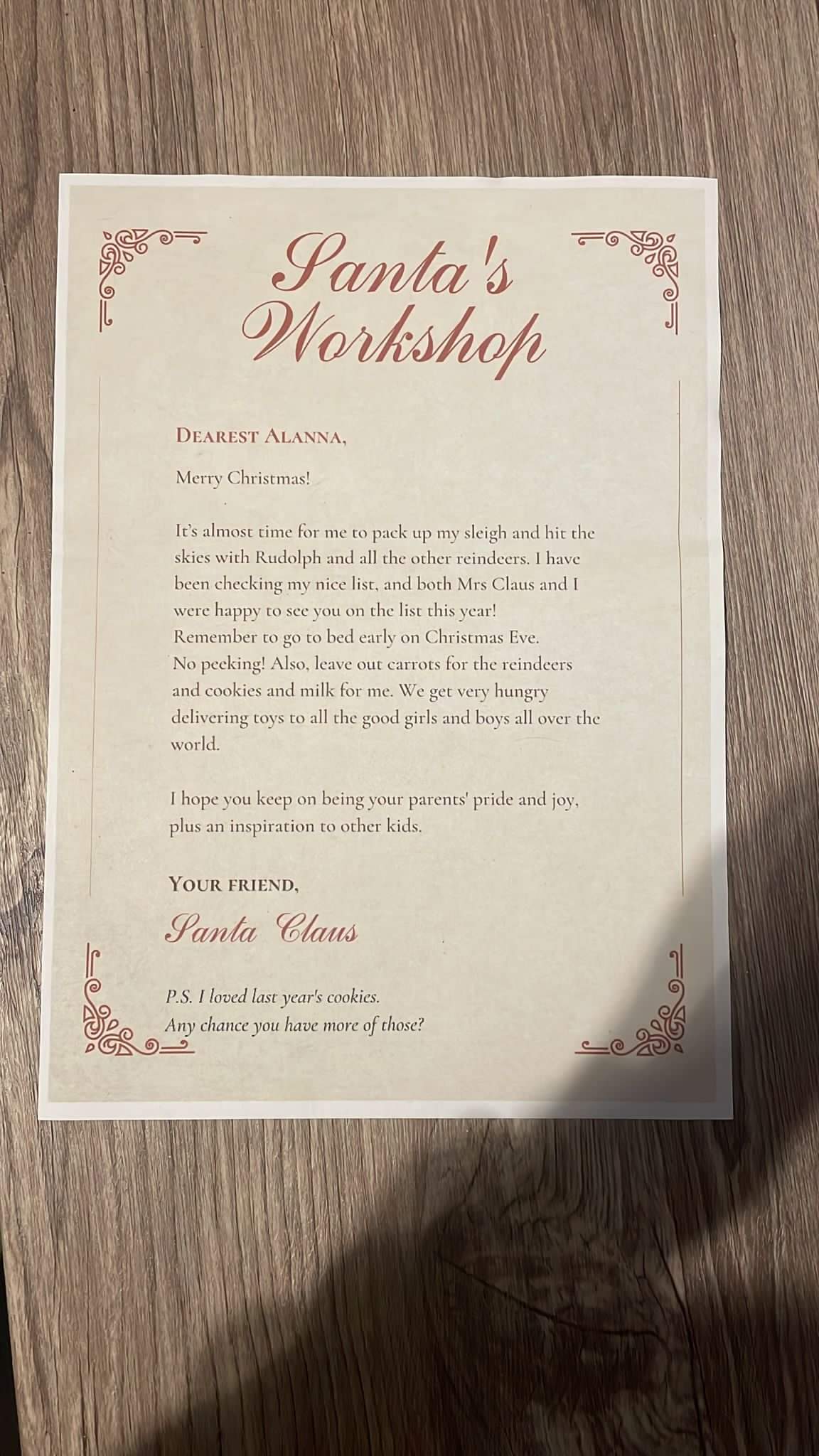 Her mum Danika, 33, from Norwich, gave it to their local postman so he could send it to Lapland.

“Alanah waited at the door holding a letter addressed to Santa at the North Pole. 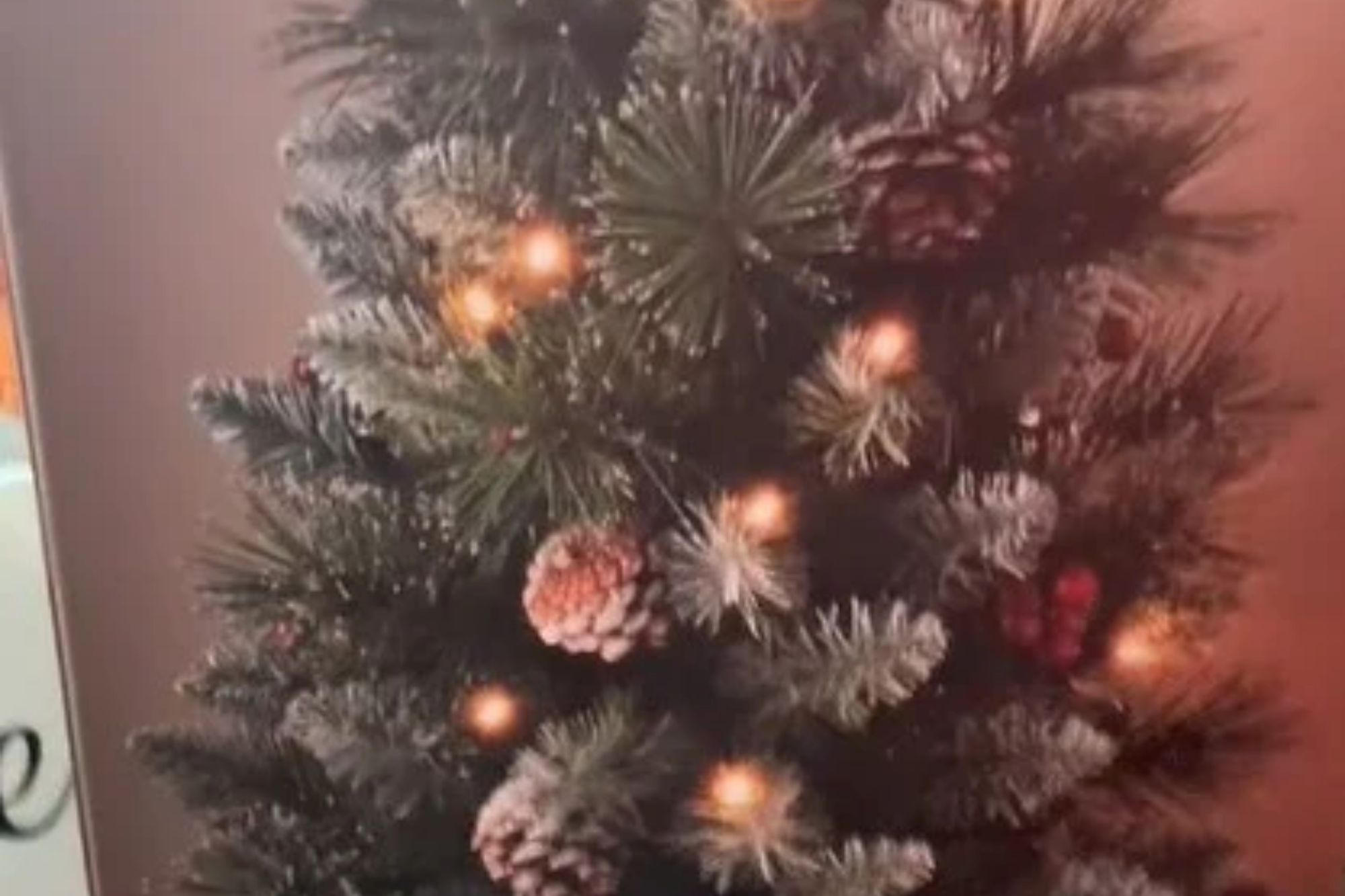 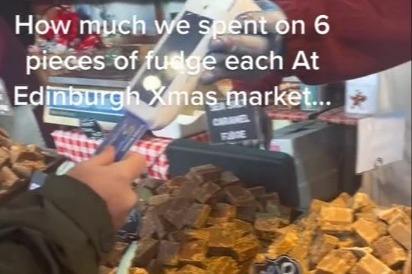 “The look of excitement just pulled on my heartstrings. I just couldn't let the letter be destroyed knowing she wouldn't receive a reply!"

Jonny, 41, said he started looking for Santa letter templates online so he could reply.

He added: "On Monday, I printed it, popped it in an envelope and took it with me so I could post it back to Alanah on the day.

“I was totally surprised by the reaction, I was just doing my job!”

Danika filmed her daughter's "face light up with joy", which went viral on social media.

She said: “I thought it was a good idea for Alanah to give her North Pole letter to Jonny.

"Alanah was so over-the-moon and excited when she received a response in the post.

“Even I was amazed! Jonny could definitely be Britain’s best postie.

“I was very touched that he went out of his way to do this for my daughter – as it’s made her Christmas."

The letter read: "Dearest Alanah, Merry Christmas. It is almost time for me to pack up my sleigh and hit the skis with Rudolph and all the other reindeers.

“I have been checking my nice list and both Mrs Claus and I are happy to see you on the list this year.

“Remember to go to bed early on Christmas Eve, no peeking!

“Also, please leave carrots out for the reindeer and cookies and milk for me, we get very hungry delivering toys to all the good girls and boys over the world.

“I hope you keep on being your parents' pride of joy plus an inspiration to other kids.

“Your friend, Santa Claus. PS. I loved the cookies last year, any chance you have more of those?”