Could a local anesthetic help relieve pain for thousands of Britons who suffer from chronic migraines?

Thousands of Britons who suffer from chronic migraines could get some relief from a local anaesthetic, a new study suggests.

Nine in ten patients with debilitating migraines said they noticed immediate pain relief after they had an infusion of local anaesthetic lidocaine, and researchers believe it could ‘break the cycle of pain’ experienced by sufferers.

The treatment was said to have reduced the number of ‘headache days’ from 27 per month at the beginning of the study to 23 at the follow-up stage, The Times reports.

Researchers stressed that the treatment has been used for some patients but the evidence is ‘limited’.

There is currently no cure for migraines, though a range of treatments are offered to patients to help ease symptoms. 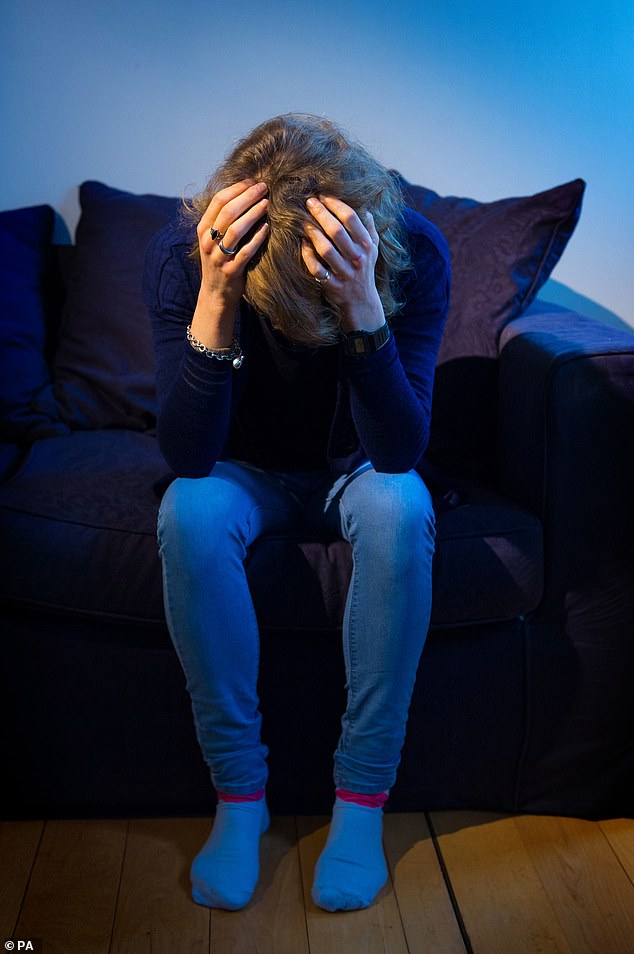 Nine in ten patients with debilitating migraines said they noticed immediate pain relief after they had an infusion of local anaesthetic lidocaine, and researchers believe it could ‘break the cycle of pain’ experienced by sufferers (stock image)

But, for some, their headache persists despite standard or aggressive treatments.

The team, led by academics from the University of Philadelphia, examined data on 609 patients who received the treatment alongside other migraine treatments.

Participants were asked to rate their pain before their hospital admission and as they left on a scale of zero to 10.

When they were admitted the average pain score was seven.

But after the lidocaine infusion, along with the other treatments, patients reported that their pain rating was, on average, just one.

Participants were followed up one to two months after they were discharged and reported an average pain score of 5.5. 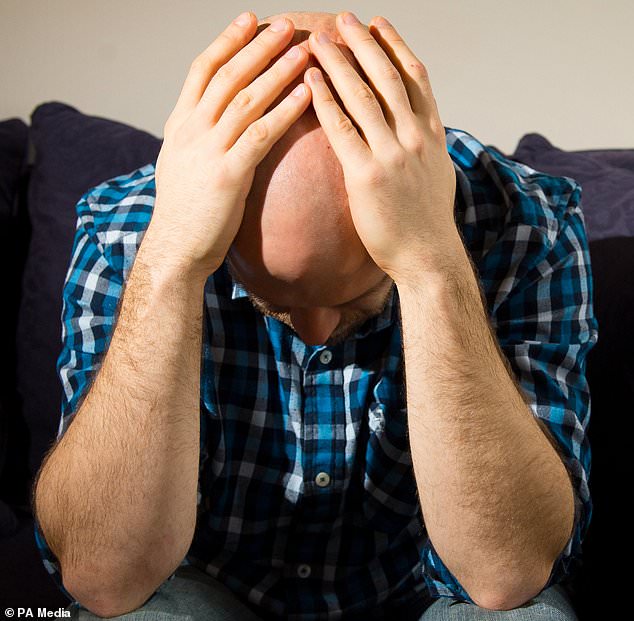 They also reported that they were experiencing fewer ‘headache days’ – down from 27 days per month at the start of the study to 23 days at follow-up.

The authors called for a larger study to confirm the findings and assess how beneficial lidocaine infusions could be to help people with chronic migraines who have not responded to other treatments.

‘Lidocaine infusions may be associated with short-term and medium-term pain relief in refractory chronic migraine,’ they wrote in the journal Regional Anesthesia & Pain Medicine.

‘This study provides a rational basis for performing a randomised controlled trial to evaluate lidocaine infusions as an effective treatment for refractory chronic migraine.’