Lockdown dog boom has led to increased fouling in parks

The boom in people getting puppies during lockdown has led to an increase in dog fouling in parks and green spaces, according to council chiefs.

A staggering 53 tons of dog mess are left behind in parks each day because of 780,000 irresponsible dog owners, 6 per cent of the total number of owners, it is claimed.

Keep Britain Tidy calculates that the dog population has increased 44 per cent from nine million to 13million since the start of the pandemic in March 2020.

Based on surveys of dog owners, the anti-litter group estimates that each day Britain’s dogs now produce a mountainous 884 tons of excrement during walks in parks and green spaces, the vast majority of which is responsibly picked up by owners. 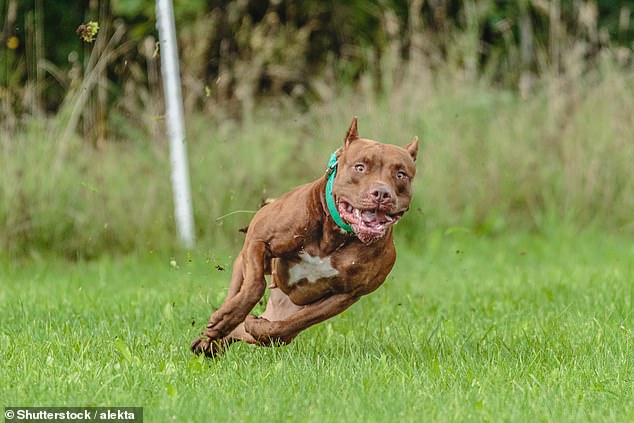 The estimate of 53 tons is based on a YouGov survey, in which 4 per cent of dog owners said they do not pick up after their pooch, while 2 per cent bag it but leave it hanging from bushes or on railings.

However, the vast majority of owners either put it in a bin in the park (85 per cent) or take it home (40 per cent).

Between an estimated 35.3 tons left unbagged on the ground and approximately 17.7 tons of bagged mess left on trees or railings, the amount left by irresponsible owners would require between three and four average bin lorries to clear it away each day.

In addition, half of councils say that they are having to empty bins more frequently as a result of the increased volume, 16 per cent have installed bigger bins and 27 per cent are having to do more litter-picking and cleaning.

Allison Ogden-Newton, chief executive of Keep Britain Tidy, said yesterday: ‘Anyone who owns a dog knows that they should pick up after them.’ 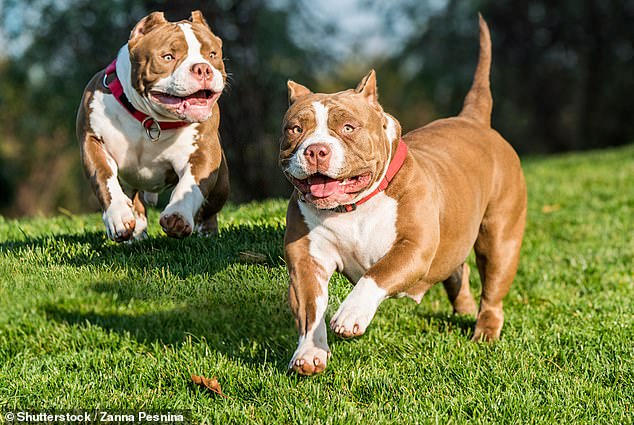 She said 49 per cent of parents of children aged four to 11 said dog mess has put them off taking a trip to the park, despite the fact that 88 per cent said a visit to the park made their children happier and 62 per cent said it was a highlight of their day.

‘Parks and green spaces should be a safe space for everyone to enjoy, so it’s absolutely vital that dog owners are responsible and bag their dog’s poo and bin it,’ she added.

Commenting on the challenges local authorities are facing in tackling the problem, one park manager said: ‘Unfortunately people are lazy about it, and are irresponsible, and changing people’s mentality about picking up after their dogs is a real challenge.’