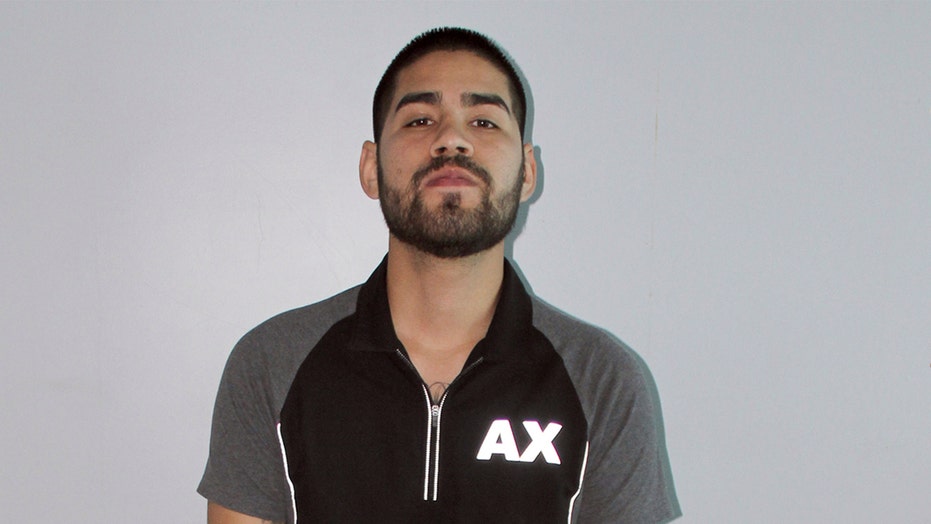 Steven Manzo was taken into custody without incident during a traffic stop in Cypress, Calif. in Orange County, said Justin Davis, the chief inspector for the U.S. Marshals regional fugitive task force.

The arrest was part of a combined effort with the Long Beach Police Department and the Los Angeles County Sheriff’s Department, Davis said.

Manzo walked out of the  Century Regional Detention Center in the Los Angeles suburb of Lynwood on March 9 after spending a year in custody in connection with the 2018 murder of Salvador Corrales, a 24-year-old father of two in Long Beach.

Upon release, he ran across the heavily trafficked U.S. 101 Freeway into an area near downtown Los Angeles, authorities said. 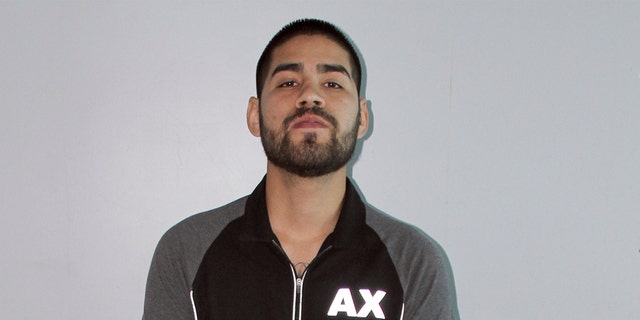 The Los Angeles County District Attorney’s Office said Manzo was never transferred for his scheduled arraignment, resulting in the charges against him having to be dismissed and immediately refiled in order to delay the court proceeding.

Manzo was ordered held without bail and his new arraignment was scheduled for March 23 but he was released anyway. When authorities learned of the mistake, they shut down the freeway and launched a manhunt in the downtown area.

The Sheriff’s Department and the Los Angeles County District Attorney’s Office have both deflected blame for the incident.

The DA’s office did not immediately respond to a Fox News request for comment.