A FORMER Love Island contestant is facing jail after she admitted having the drug ketamine.

Bethany Rogers, 24, was caught with 134mg of the Class B drug last year. 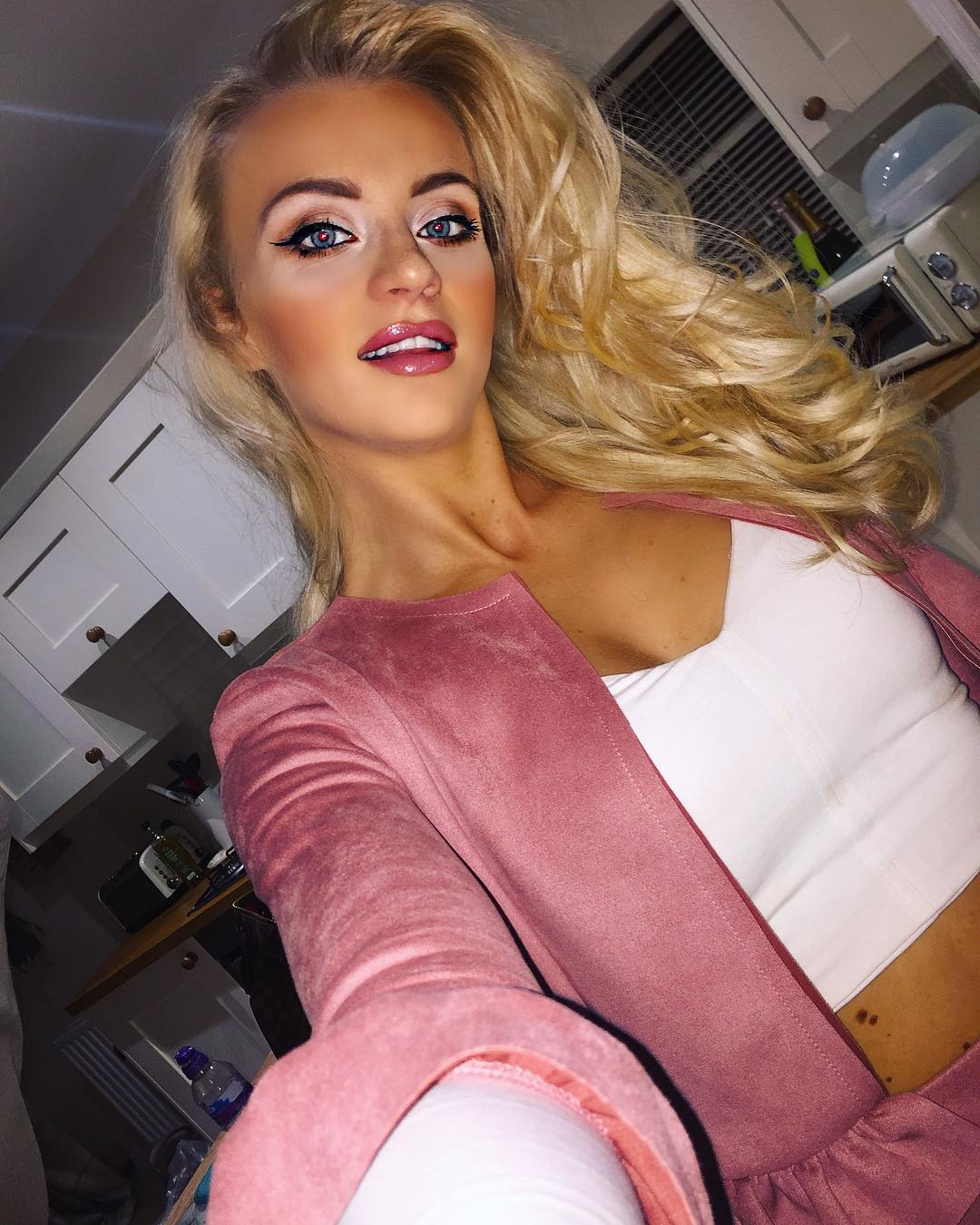 Mum-of-one Rogers, of Gomersal, West Yorks, appeared on the first season of the ITV show in 2015. She placed 11th after failing to couple up and only lasted a week.

She pleaded guilty during a short hearing at Bradford magistrates court.

Possession of the hallucinogenic can lead to up to five years in prison.

Rogers is also accused of using £16,500 of criminal cash to buy an Audi A3 but is yet to enter a plea.

It is alleged she “acquired, used or had possession of criminal property, namely £16,500” to buy the motor.

Rogers was bailed and will appear at Bradford crown court next month. 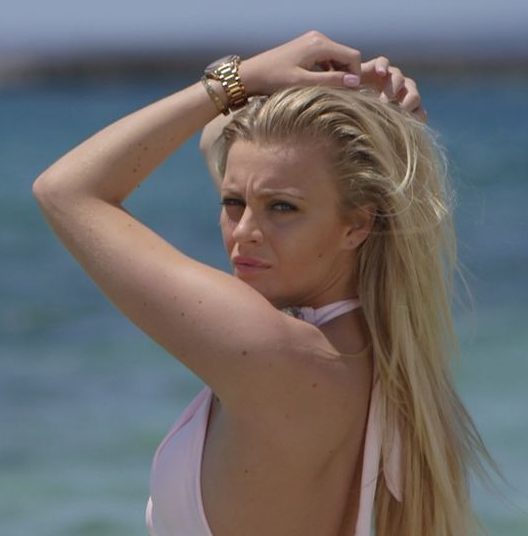