Home » World News » Loving couple told to ‘get a DIVORCE’ after racking up $300k medical bills looking after sick daughter, 24 – The Sun

Loving couple told to ‘get a DIVORCE’ after racking up $300k medical bills looking after sick daughter, 24 – The Sun A COUPLE who have been married for decades have been forced to contemplate divorce to pay their sick daughter’s crippling medical bills.

Dan and Cathy Maccoux from Minneapolis have racked up $300,000 in crippling debt to pay for daughter Olivia’s constant need for operations to stop fluid damaging her brain. 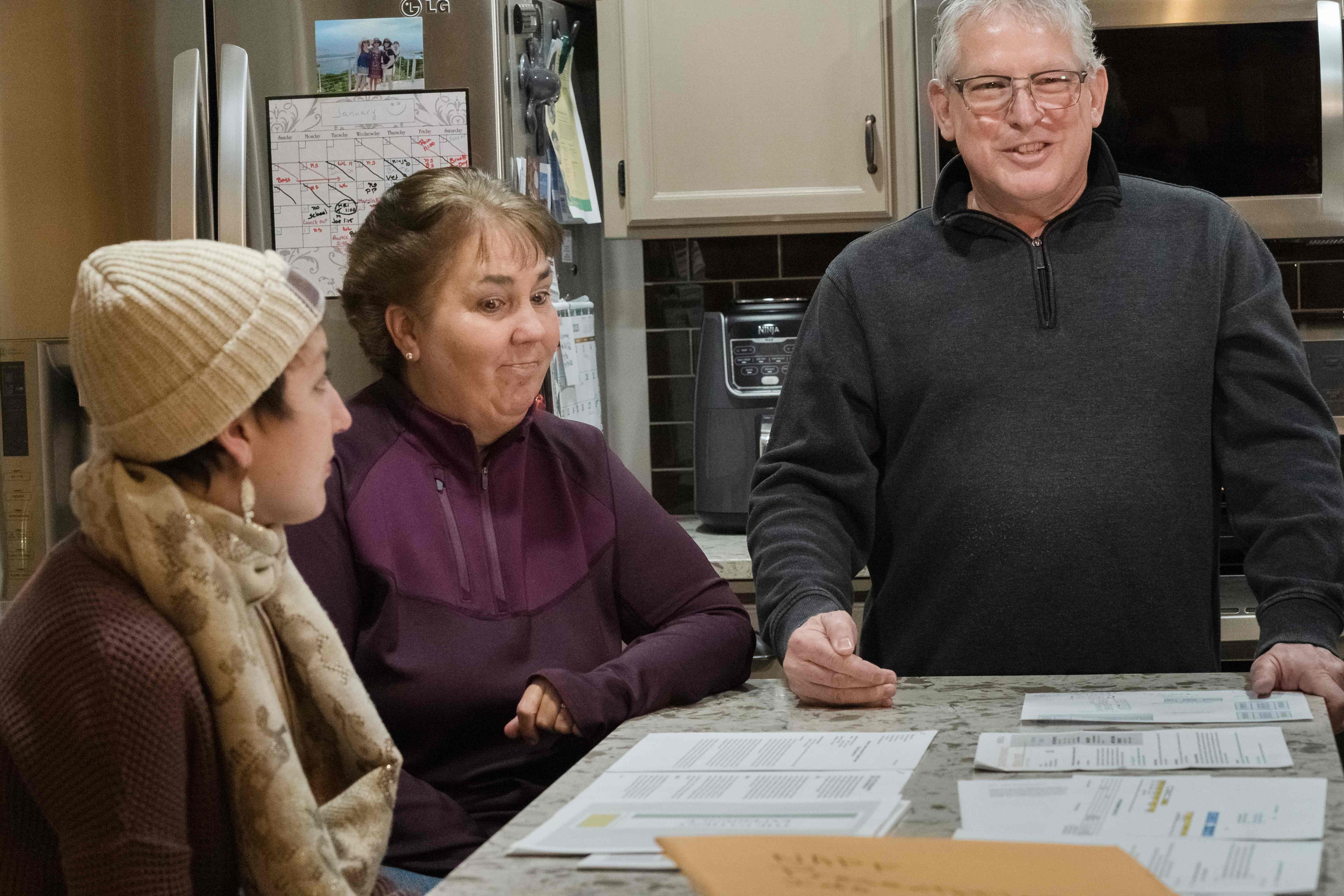 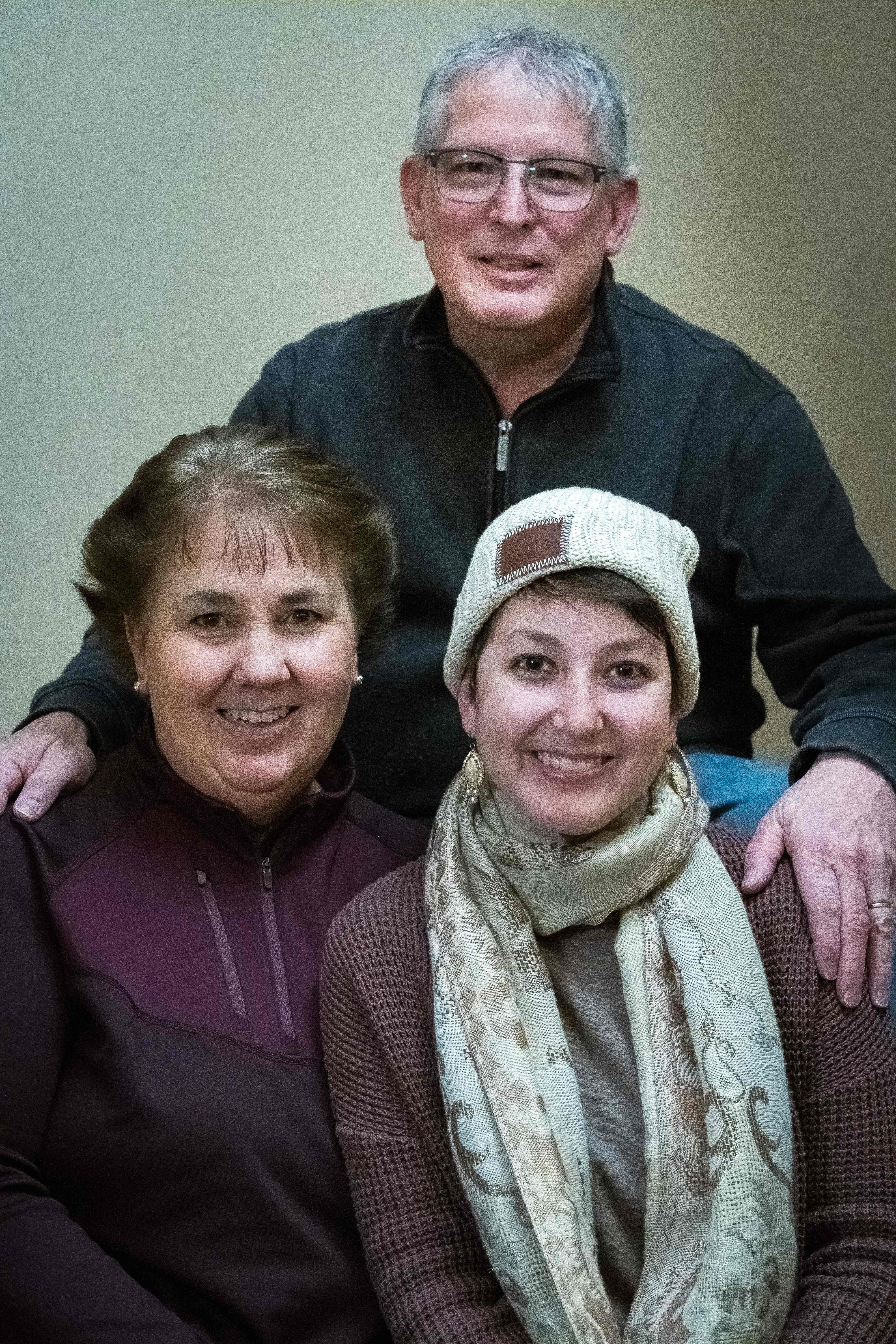 "We've had people tell us you should get a divorce," said Cathy, as a financial strategy.

Under this plan, she would have become a single mum and without being employed, would have benefited from public coverage, reports AFP news agency.

But the couple never went ahead with it.

So far Olivia, 24, has undergone more than 140 surgeries but will need more.

She has a rare condition called hydrocephalus, meaning fluids build up in the cavities of her brain that require valves and catheters to drain down toward the abdomen.

The devices have needed to be changed dozens of times — not to say anything of the epilepsy she experiences, among several other neurological conditions.

But the problem is that in the US, coverage rarely covers all people's needs.

What insurers often pay out comes after negotiations with hospitals or the pharmacy.

That means those insured can often be hit with what's called copayments or copays — the amount insurance companies demand the patient stumps up.

This can be for certain treatments, medicines and even appointments.

Cathy said: “It was the copays I think that killed us because we had so many appointments.

“We were drowning for a while because it was just constant, constant.”

Dan added up the columns on spreadsheets he has used to calculate costs since 2005, the year he began documenting expenses in detail.

Dan said: “'We probably had a couple dozen times where a provider turned it over to a debt collector and those situations were probably the hardest to deal with.”

To pay the spiralling bills the family house has been remortgaged.

In 2001, their situation snowballed when their second youngest, Traci was diagnosed at the age of 11 with complex regional pain syndrome.

This rare affliction started in her leg and spread to her arms.

Faced with mounting medical bills, the family has on occasion turned to GoFundMe to raise money for the two.

The online platform has become indispensable for Americans mired in medical debt. 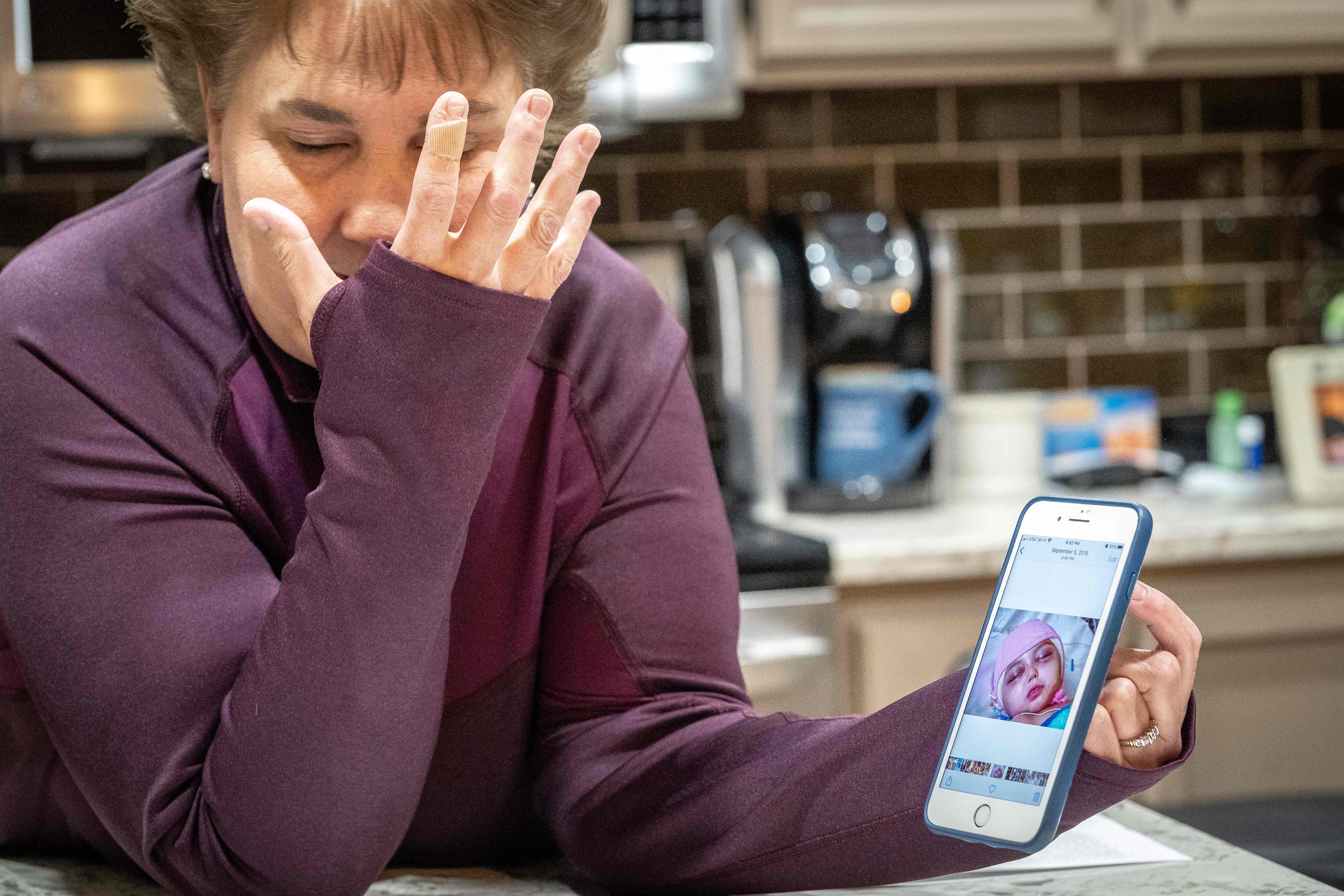