LUXEMBOURG'S Prime Minister has been rushed to hospital just days after testing positive for Covid.

Xavier Bettel is due to stay in hospital for at least 24 hours to undergo "additional tests and analysis" as he is kept for observation. 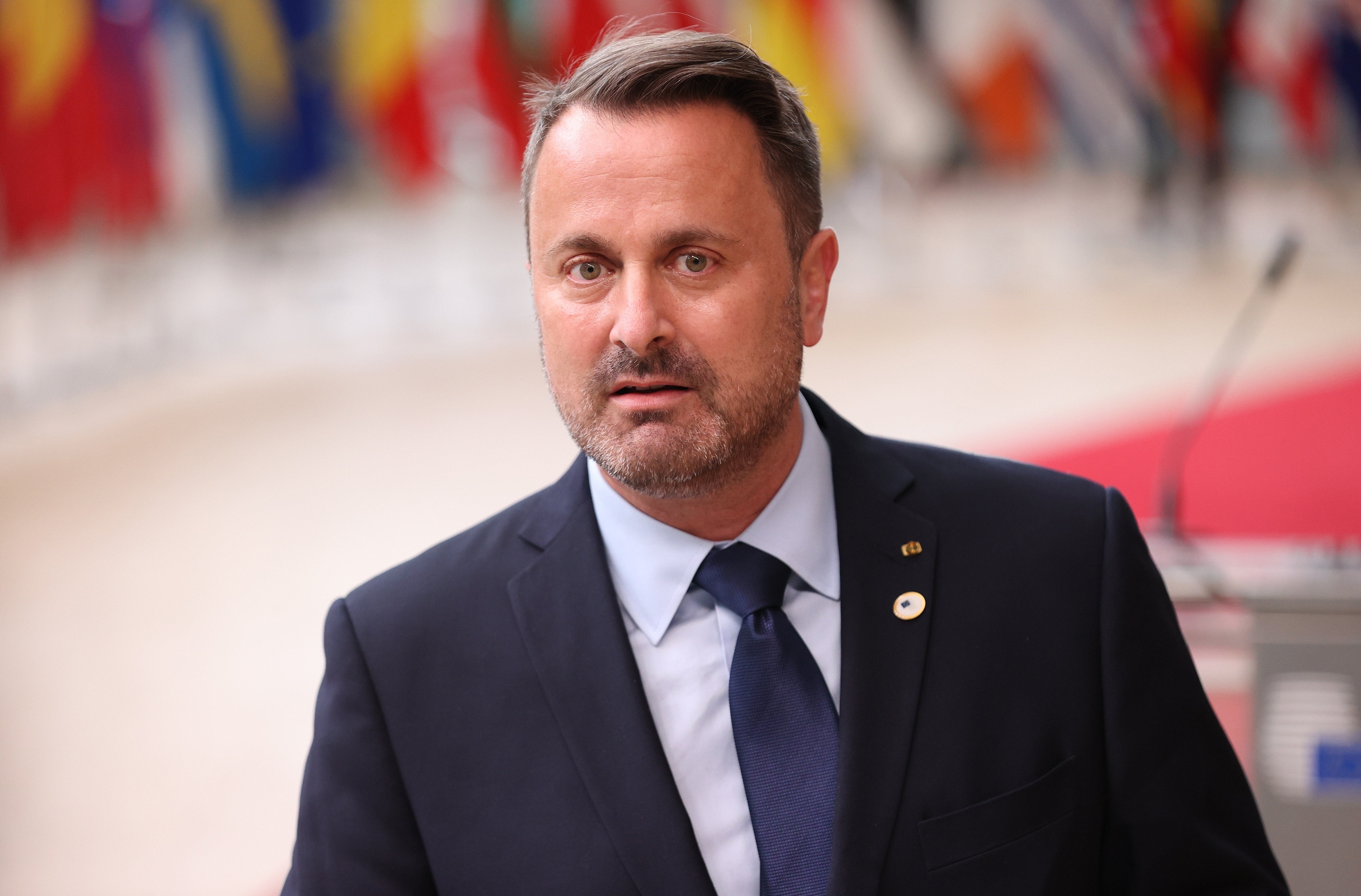 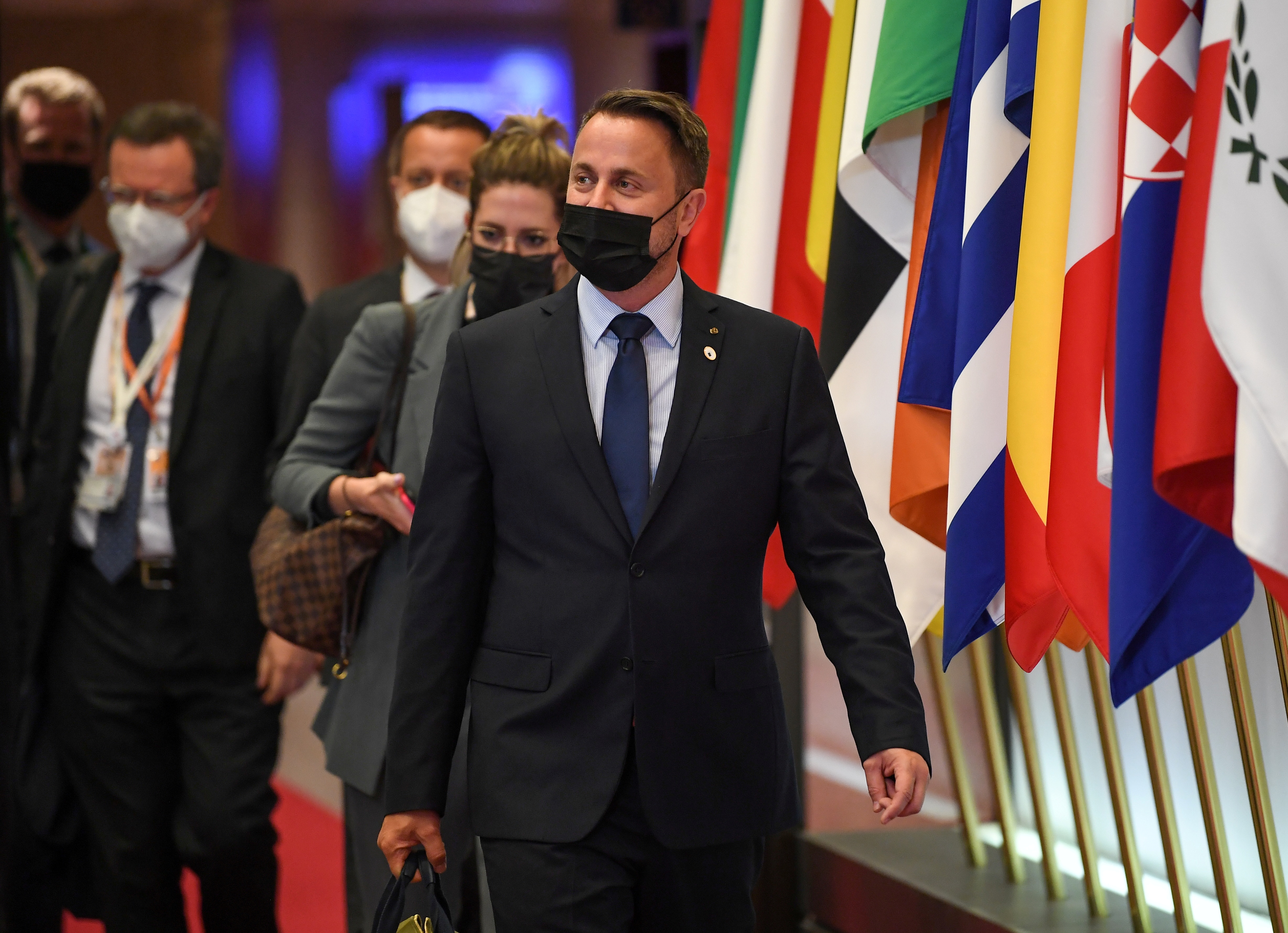 The 48-year-old was admitted this morning as a "precautionary measure", a statement from his office said.

Bettel began a 10-day self-isolation period on June 27 – less than two days after attending a European Union summit in Brussels.

He was reported to have mild symptoms at the time, such as a fever and headache.

None of the other 26 EU leaders who took part in the meeting were considered contact cases, however, as social distancing rules were adhered to and masks were worn.

The Luxembourg leader received his first dose of the AstraZeneca vaccine back on May 6.

The country, which has a population of 630,000, has seen its Covid infection rate surge in the past 10 days.

Some 136 people tested positive for coronavirus on Saturday – the highest seen in Luxembourg since mid-May.

The European country has recorded 71,031 Covid cases since the start of the pandemic.

Its death tally stands at 818.

Before the European Union summit, Bettel – Luxembourg's first openly gay prime minister – said he would contest a new law in Hungary to ban materials deemed to be promoting homosexuality or gender change in schools.

"But being intolerant is a choice.

"I would stay intolerant to intolerance and this would be today my fight.

"I am going to tell him that what he is doing in his country is intolerant and that being gay is not a choice."