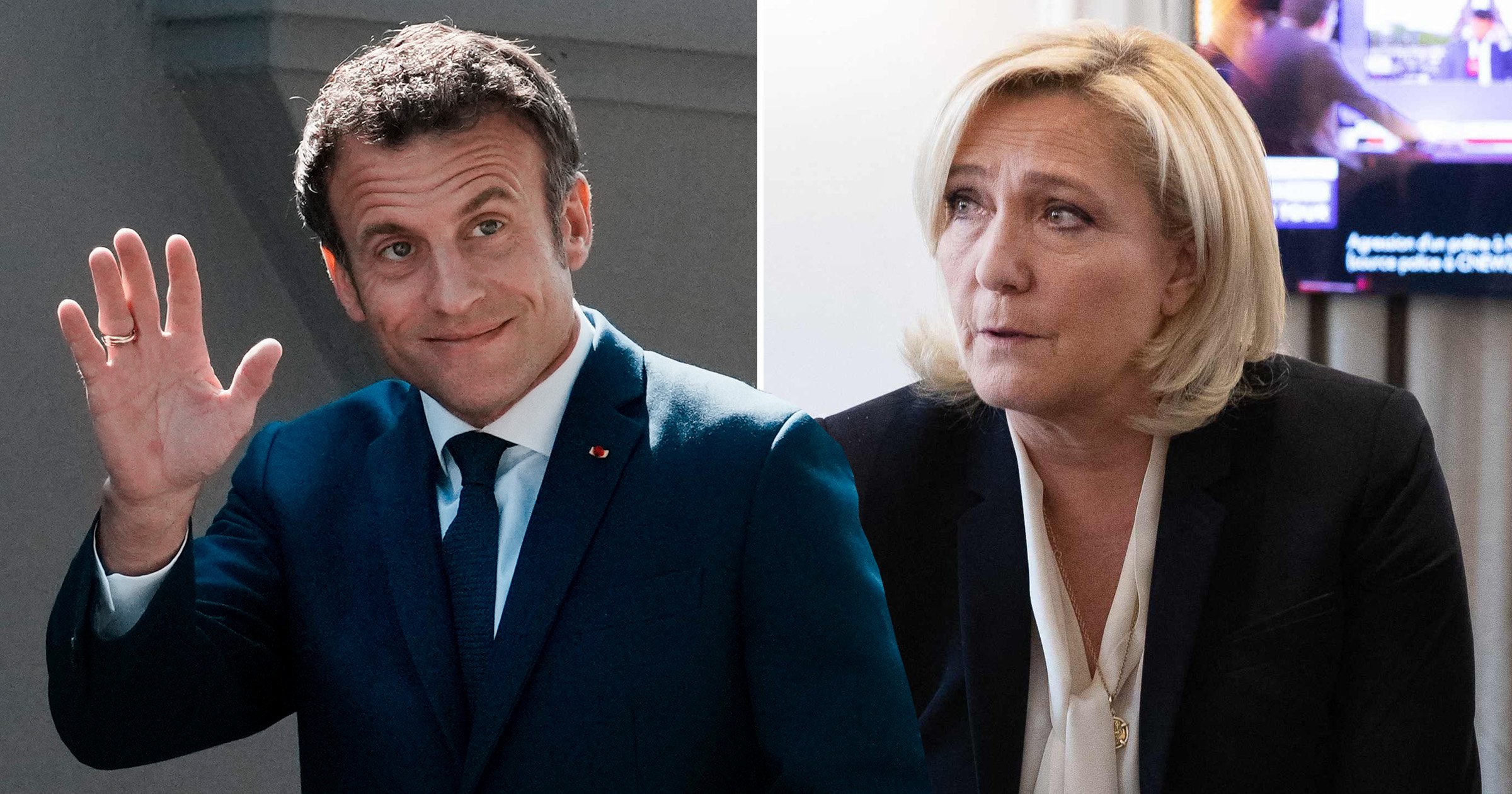 Exit polls indicate that Emmanuel Macron has easily won the French election, with a projected 58.2% lead.

Polls closed at 7pm UK time, with votes set to be counted throughout the night.

If exit polls are borne out, Macron is set to become the first French president in 20 years to win a second five-year term, with Len Pen set to gain 41.8% of the vote.

Le Pen’s support had grown during this campaign to her highest level ever, and turnout in today’s vote was seen as crucial to who was named the winner.

Many were expected to vote for Macron in order to block Le Pen from taking power, as her ideas are seen as extreme, such as a plan to ban women wearing the Muslim headscarf in public.

The result will send reverberations around the world, with the two candidates taking differing views on the war in Ukraine.

France under Macron has played a key role in diplomatic efforts and support for sanctions against Russia.

This is a breaking news story, more to follow soon… Check back shortly for further updates.

Got a story? Get in touch with our news team by emailing us at [email protected] Or you can submit your videos and pictures here.