THIS is the moment a mass brawl broke out on a suburban high street moments before a 21-year-old man was stabbed to death.

Four men have been arrested on suspicion of murder following the incident in Maidstone, Kent, at around 3am this morning. 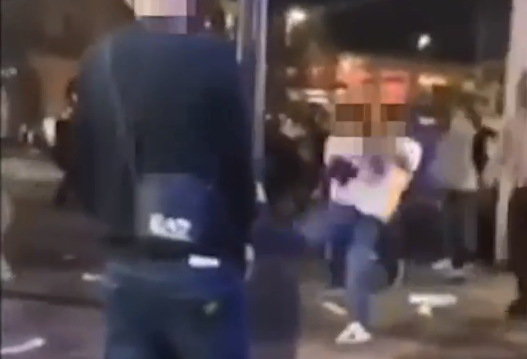 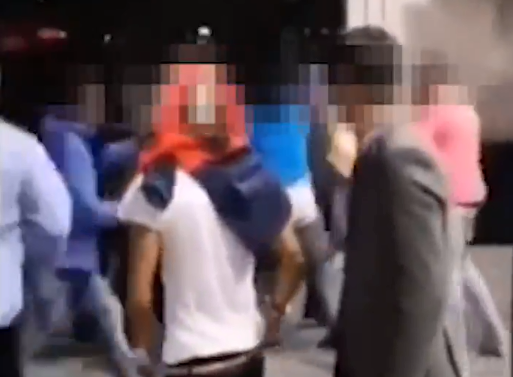 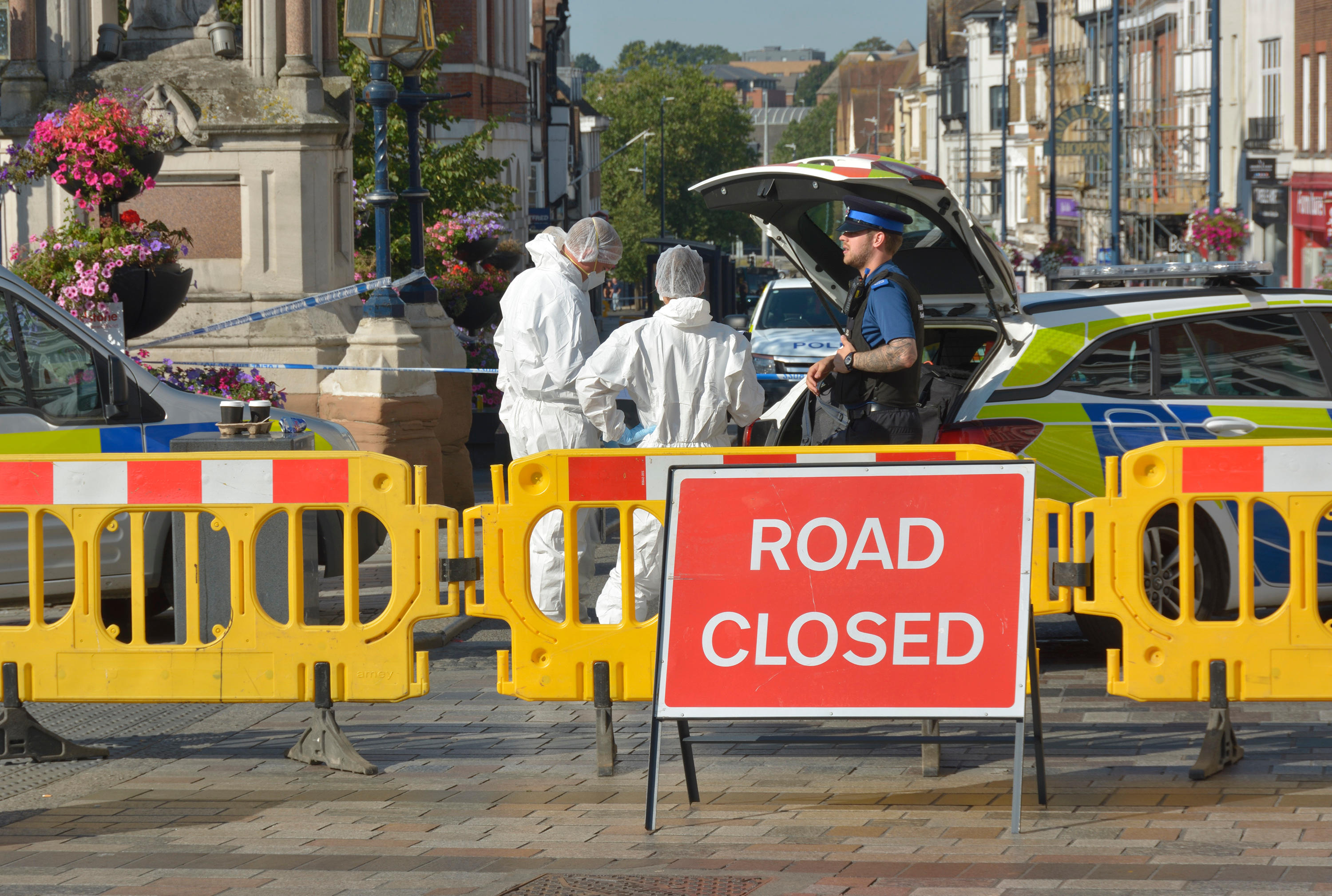 Footage shared on social media shows a number of altercations erupting as bystanders attempt to intervene.

Moments later a crowd gathers around one man who appears to be lying on the floor injured.

Police were called to the area following reports of a disturbance.

When they arrived they found the victim dead at the scene.

Four men were also injured, with three taken to a London hospital and the fourth taken to a local hospital.

Kent Police said four men have been arrested on suspicion of murder. 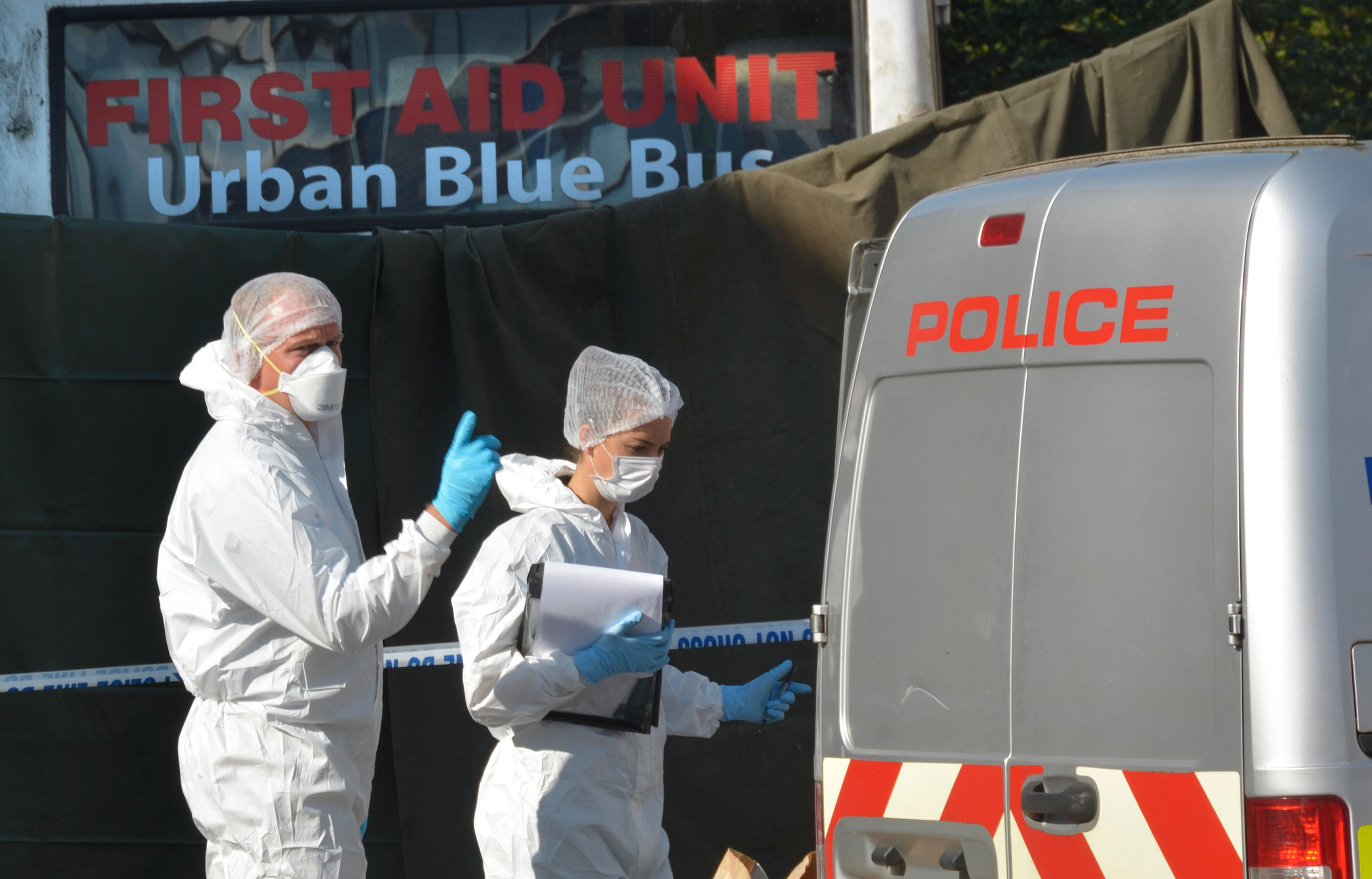 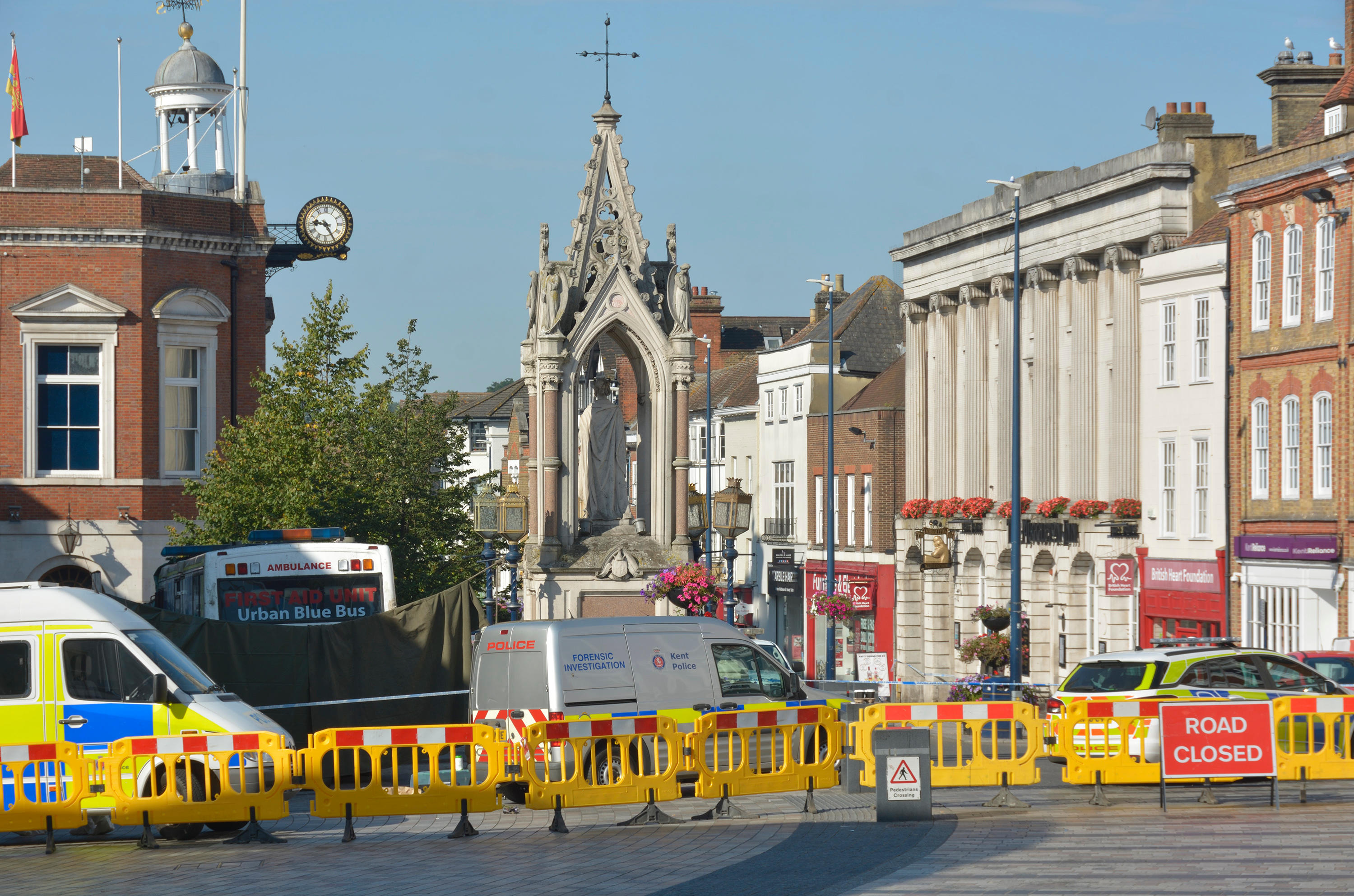 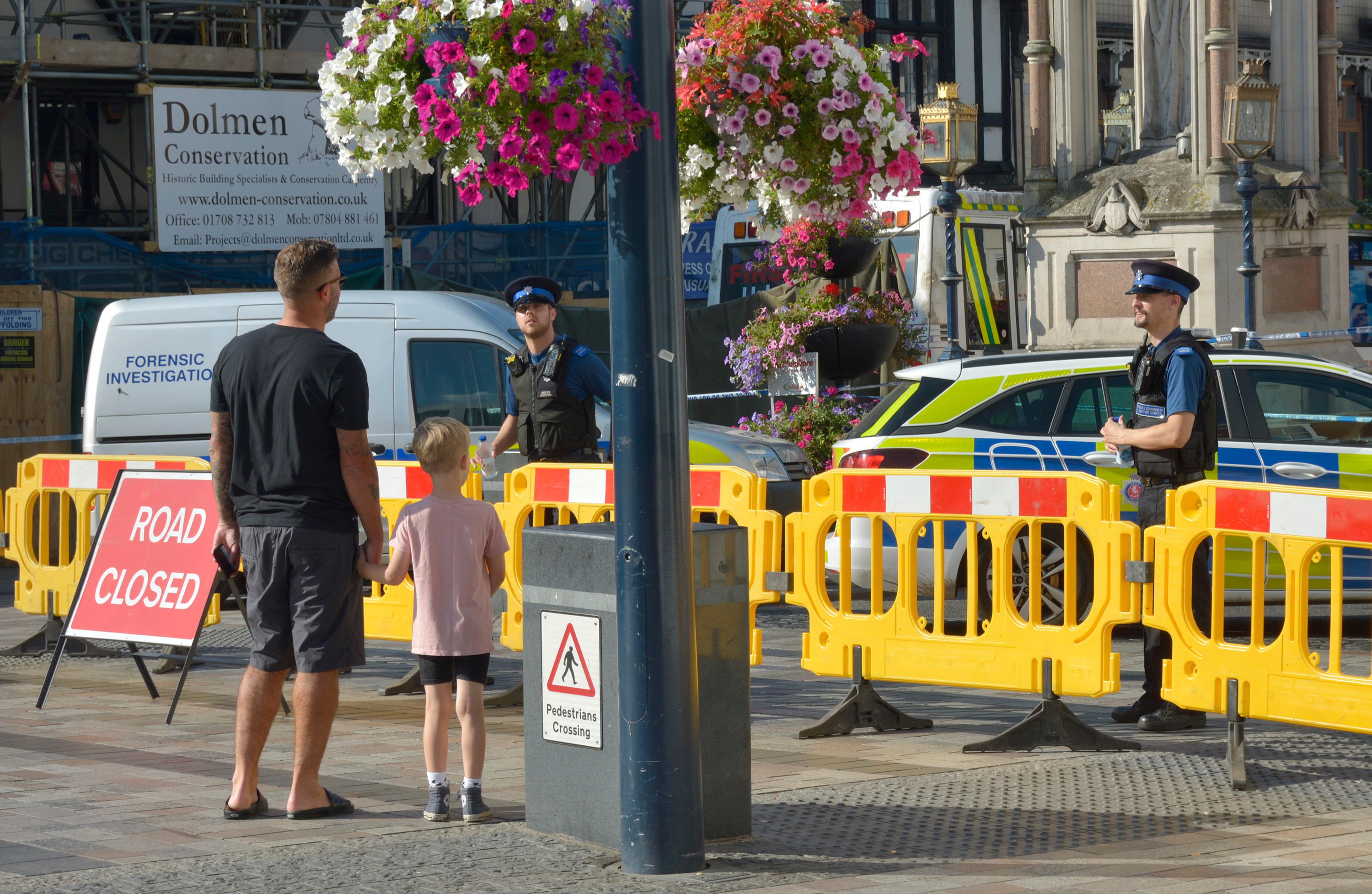