Former New Orleans Saints and Philadelphia Eagles star safety Malcolm Jenkins is calling it a career. The 13-year veteran made the announcement on The Pivot, a show hosted by former Pittsburgh Steelers safety Ryan Clark.

Jenkins said he accomplished everything he set out to accomplish in the NFL. After being selected by the Saints with the No. 14 overall pick in the 2009 NFL draft, Jenkins quickly became a standout player and one of the most consistent safeties in the game. Jenkins put up solid numbers in New Orleans, making the second-team All-Pro team in 2010.

Jenkins joined the Eagles in 2014 and saw his career take another major step forward with the franchise. All three of Jenkins' Pro Bowl appearances occurred with the Eagles, who said Jenkins, "Defined everything we want a Philadelphia Eagle to be."

Jenkins' individual success led to team success. Though he played sparingly as a rookie, Jenkins and the Saints managed to win a Super Bowl in his first season. Years later, Jenkins was one of the best players on an Eagles' team that won the Super Bowl. Jenkins faced off against Peyton Manning and Tom Brady in those Super Bowls and came out on top both times.

He's the only player in NFL history to accomplish that feat.

After some time in Philadelphia, Jenkins hit the free-agent market and returned to the Saints for his final two seasons. Jenkins said on The Pivot he was unsure whether he would retire as an Eagle or a Saint. His career took off in Philadelphia, but Jenkins said he had a lot of fun his final two seasons and was appreciative that New Orleans wanted to bring him back when he hit the market. 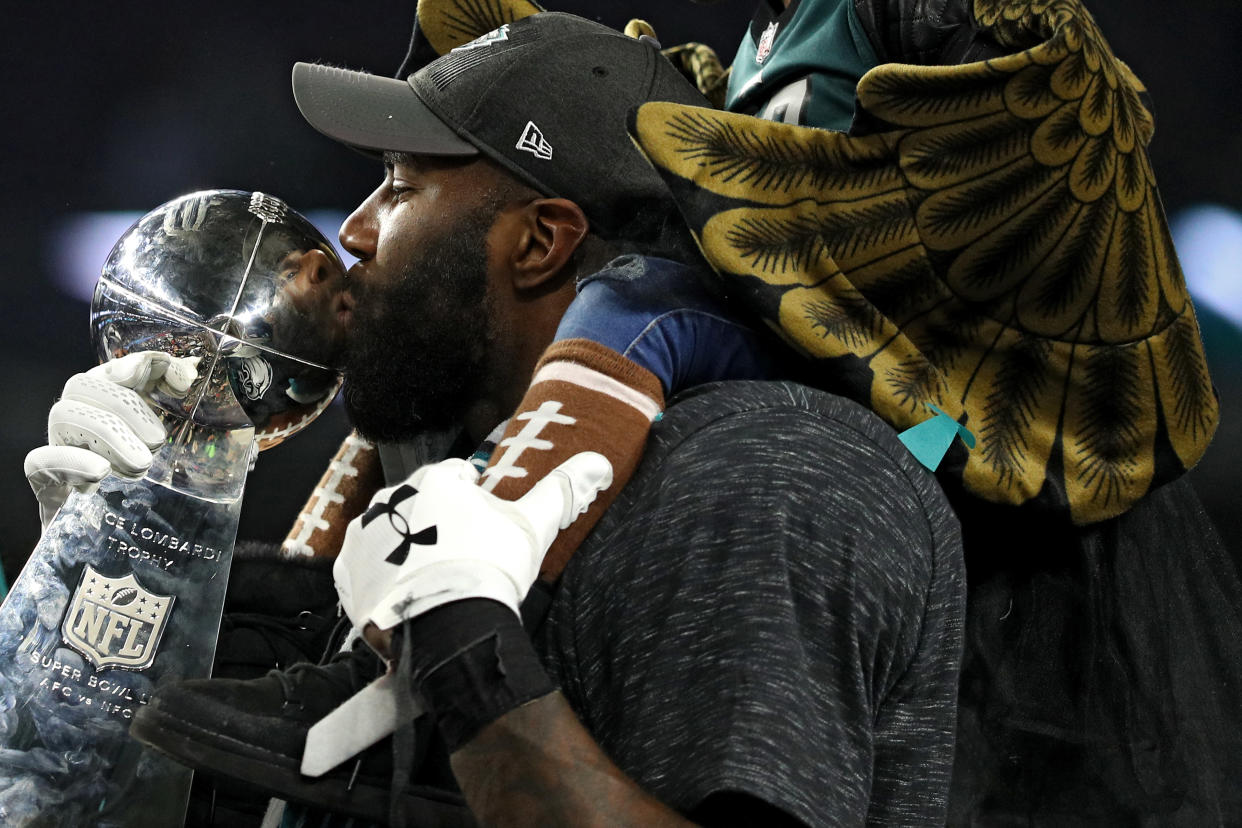