A MAN has been shot and killed in a suspected drive-by shooting at an industrial estate in Telford this afternoon.

West Mercia Police were called to the scene at the Bridges Business Park shortly after 12.10pm on Tuesday. 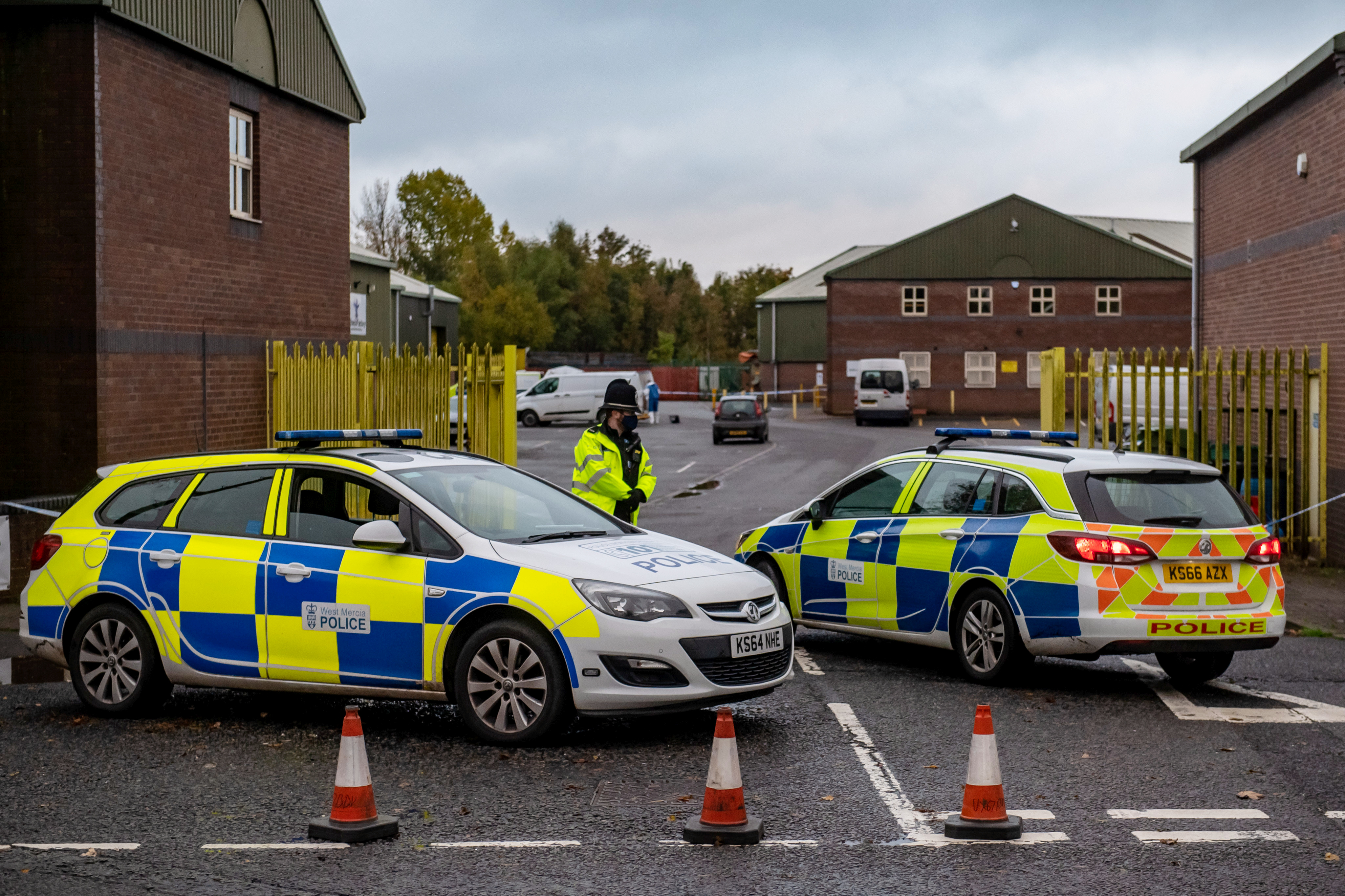 The 20-year-old victim, who was found with gunshot wounds, was treated by paramedics but died as a result of his injuries.

The West Midlands Ambulance Service said it was called to reports of a shooting at around 12.05pm.

Two ambulances, two paramedics and a Midlands air ambulance charity helicopter were at the scene, according to reports.

A murder investigation has been launched and officers believe the victim was shot at from a vehicle.

Telford Policing Commander Superintendent Jim Baker said: "This is clearly a very serious and tragic incident that has seen a young man lose his life and our thoughts are very much with his family and friends at this sad time.

"There is currently a scene guard in place at the business park and an increased police presence in the area as we carry out our enquiries and I would like to thank local residents and businesses for their co-operation and understanding for any disruption as we do this.

"At the current time we do not believe there is any risk to the wider public, however, there will be officers on patrol in the local area to offer reassurance." 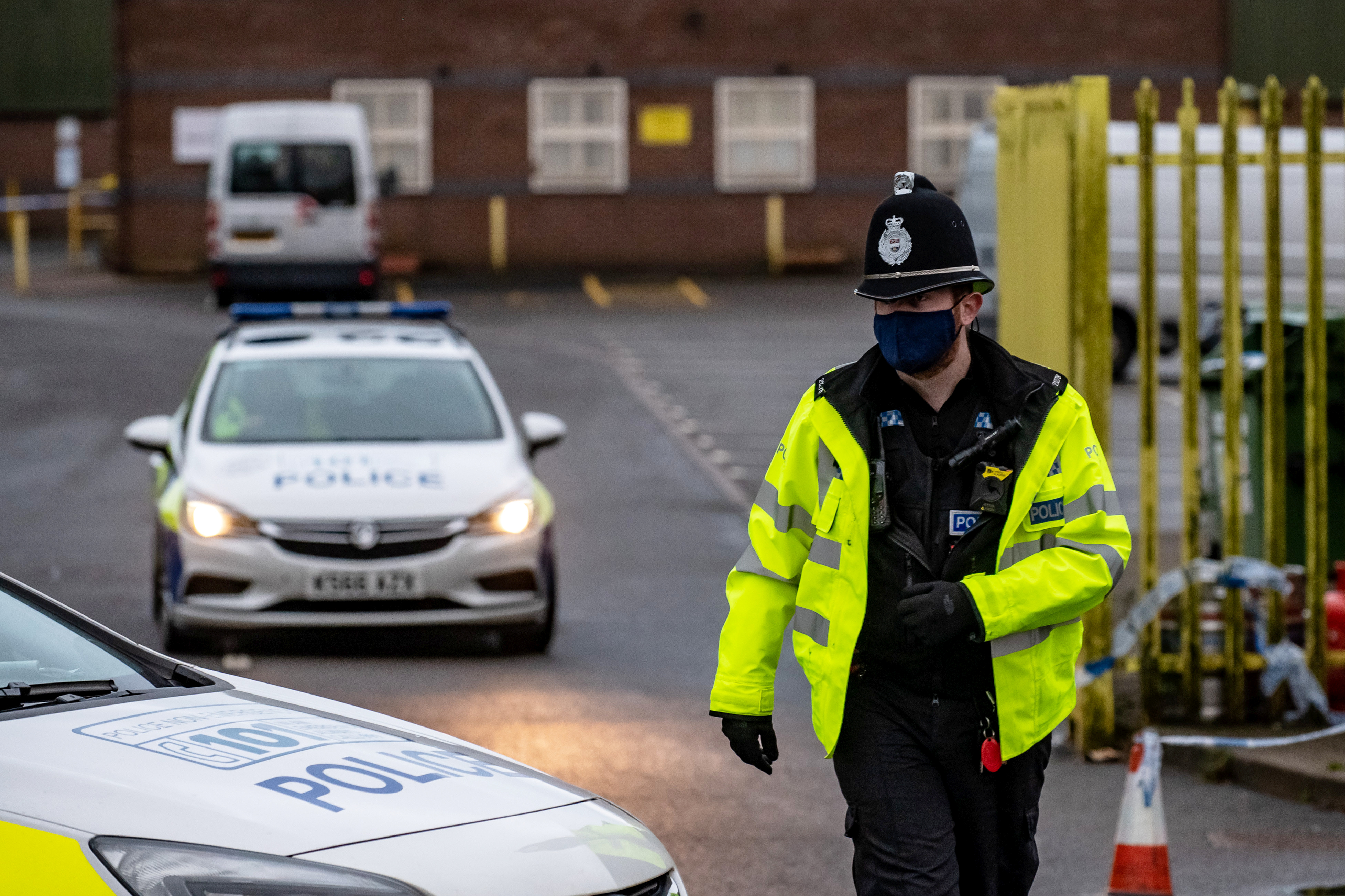 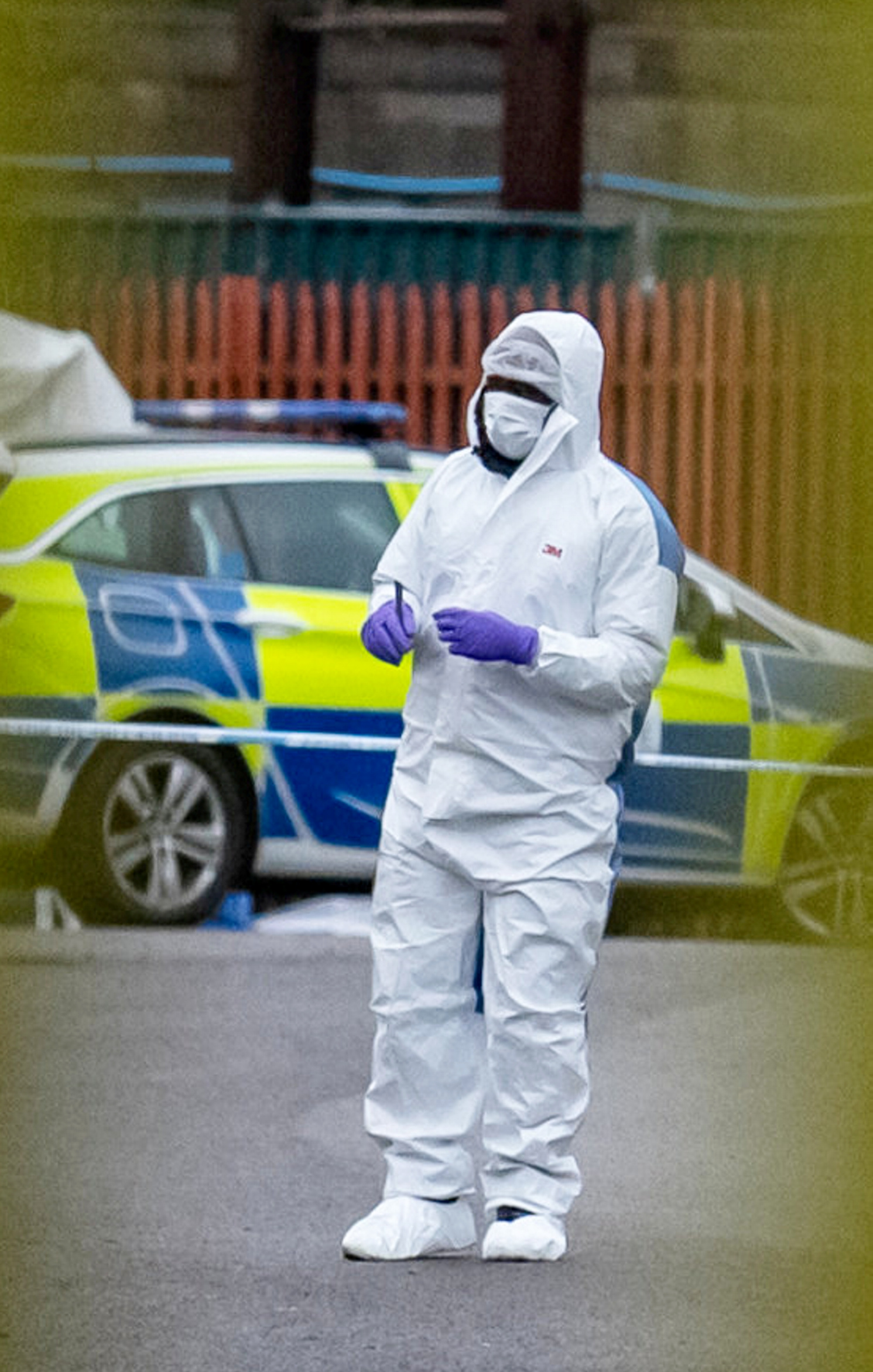