Home » World News » Man, 33, charged with murder after body found on fire in Mitcham as cops rule victim died from a head injury

Man, 33, charged with murder after body found on fire in Mitcham as cops rule victim died from a head injury

A MAN has been charged with murder after a body was found on fire in South West London.

The body of Loeike Guei, 23, was found on Commonside East, Mitcham, on September 17. 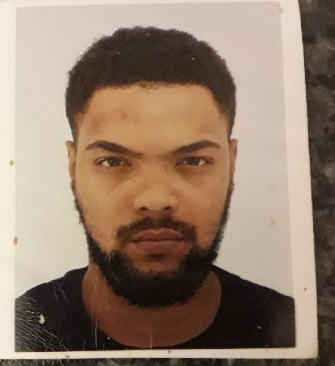 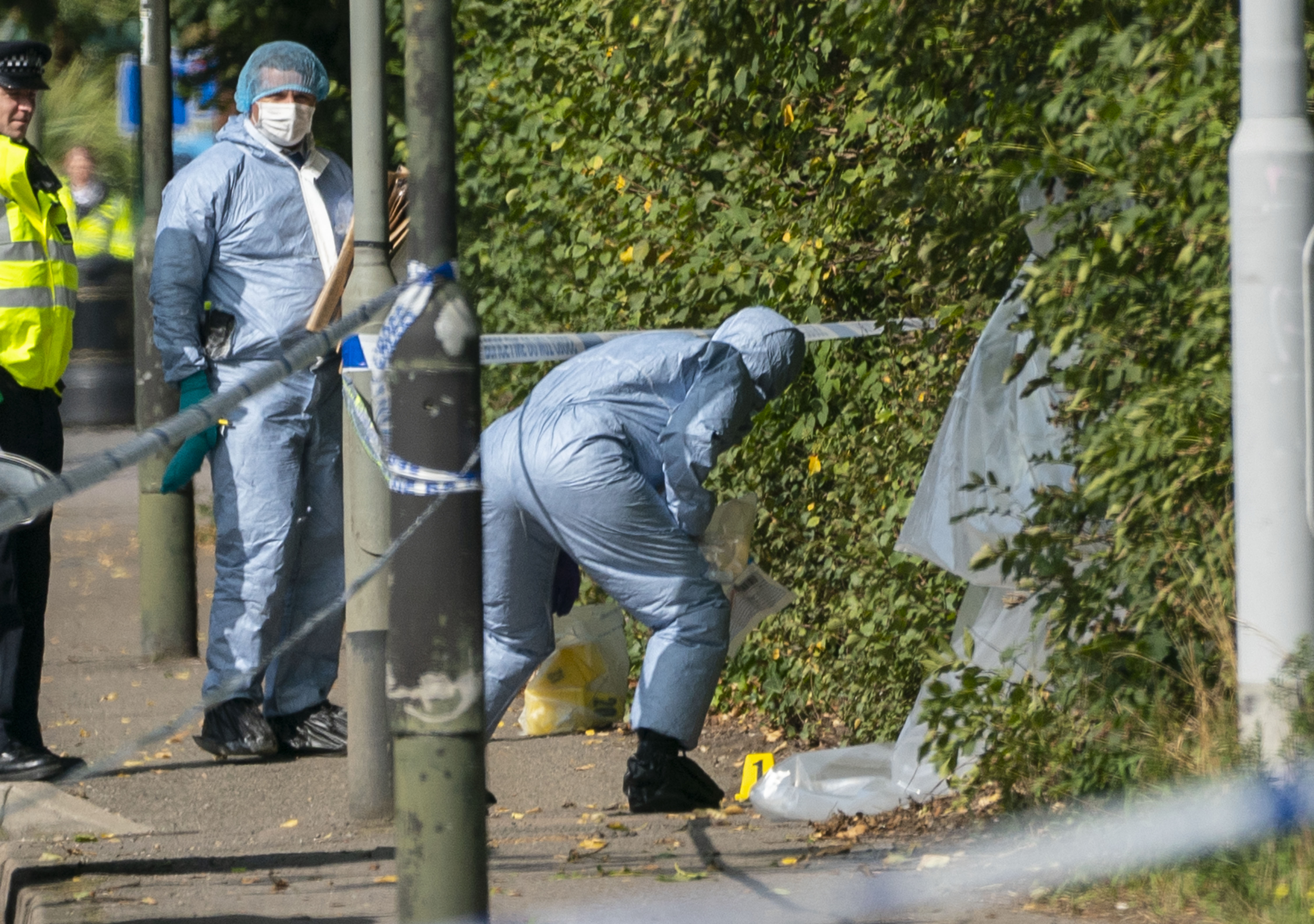 A post-mortem ruled Loeike died from a head injury.

Raphael Kokkinos, 33, has been charged with murder and will will appear in custody at Wimbledon Magistrates’ Court later today.

Emergency crews were scrambled to the scene at around 6am following reports of a concern for safety.

The charred remains were found by a local resident who had gone out early to walk their dog before they stumbled upon the shocking discovery and phoned 999.

Tania Marszalek, 39, who lives on the road where the body was found, said: “My dogs woke me up at around 6am.

“I was annoyed they had woken me up before my alarm and I checked outside to see what was going on – I saw a police officer tying a red tape cordon to the wing mirror of my car.

Forensic officers had erected a tent where the body was found and could be seen entering and checking around the grass verge and woodland area outside a row of residential properties.

Det Ch Insp Wayne Jolley said: "Loeike's family have been intensely shocked by the loss of their loved one and are at the very beginning of coming to terms with their grief.

"Foremost in our thoughts are their welfare – they are being supported by specially trained officers and we ask that their privacy is respected at this terribly sad time." 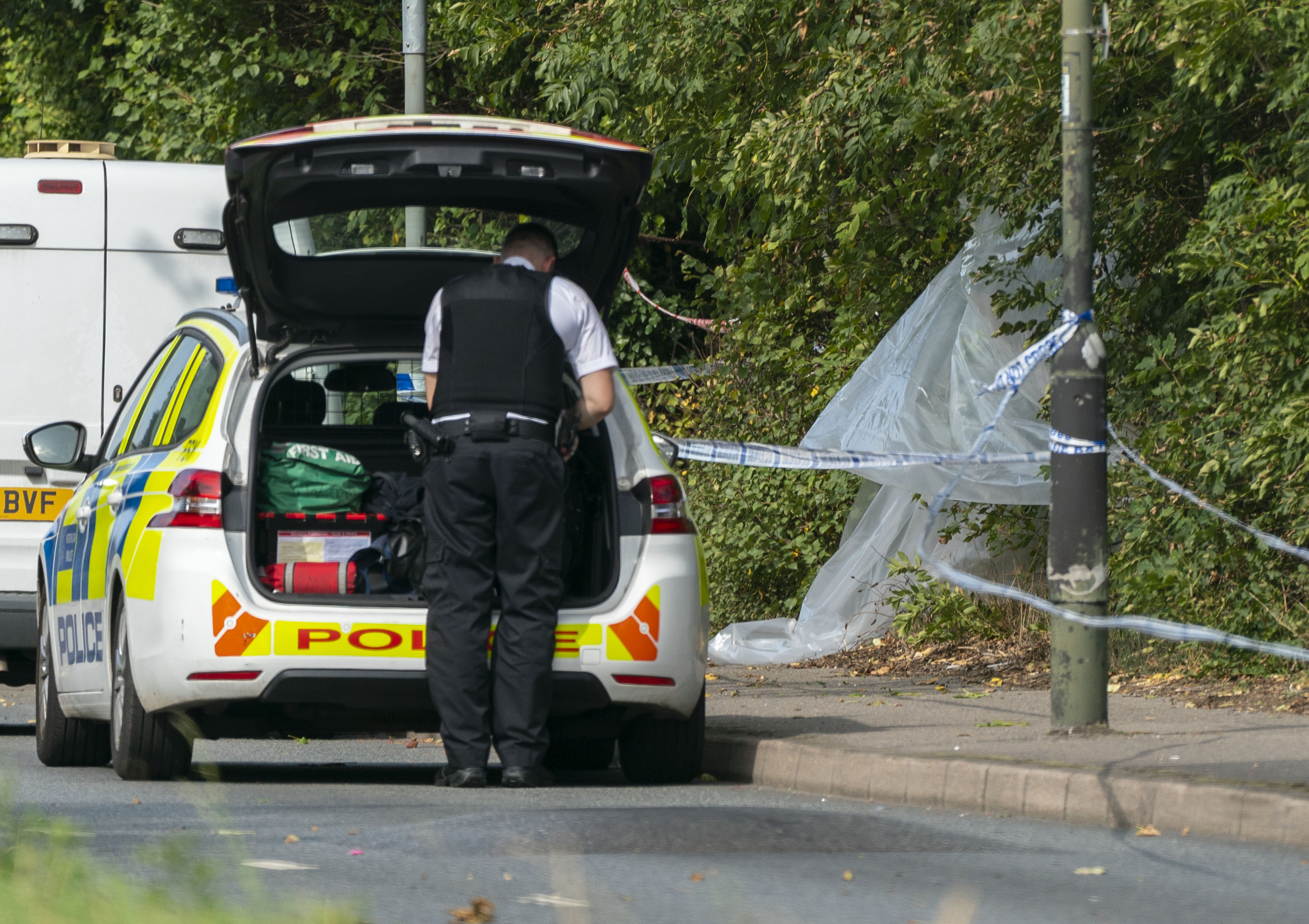