Man covered in blood and knocked unconscious by electric scooter

Grandfather, 65, left covered in blood on pavement after being knocked unconscious by electric scooter

A grandad was left covered in blood on the pavement in Liverpool after being knocked unconscious by a scooter.

At around 8pm on Boxing Day Graham Price, 65, had just finished watching the Liverpool game at the Irby Club, a social club in Irby, when he was knocked unconscious by a passing scooter.

Mr Price, from Heswall, a town on the Wirral in Merseyside, was left bleeding heavily on the pavement and later had no recollection of the event whatsoever and had difficulty walking.

Immediately after the incident, a witness reported briefly talking to the scooter rider, who apologised, saying ‘I’ve just hit someone, sorry’ before they left the area. Mr Price was taken to hospital in a car, as it would take an ambulance hours before they reached him. 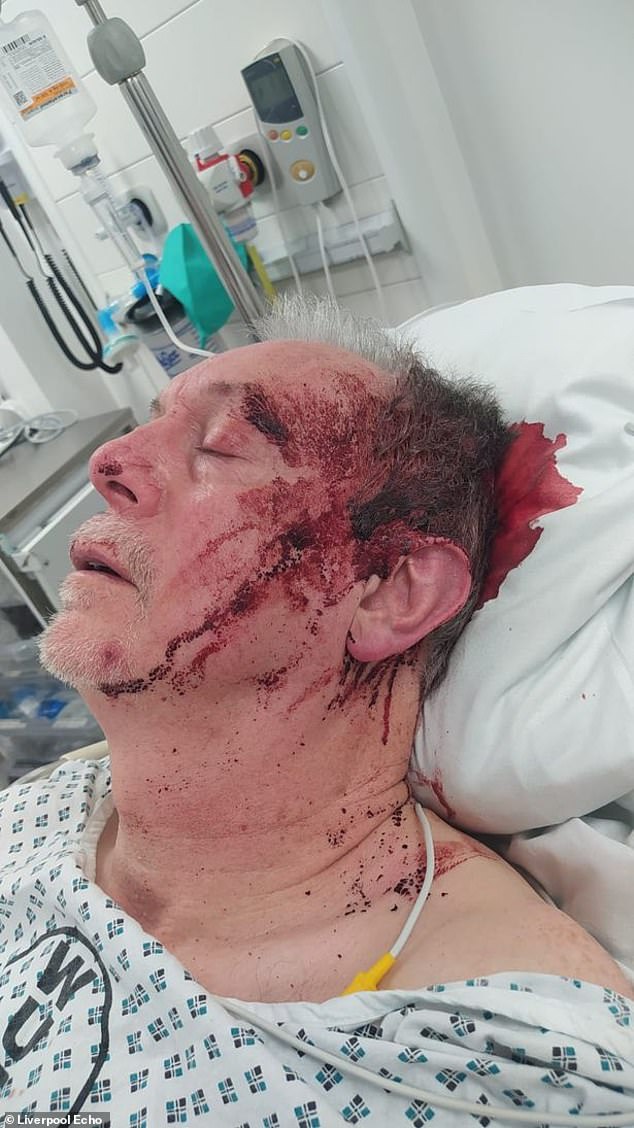 Mr Price is still in hospital, and will undergo surgery on his injuries. 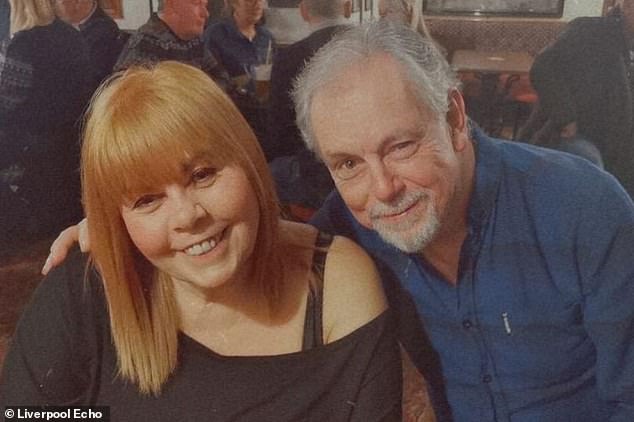 At around 8pm on Boxing Day Graham Price, 65, had just finished watching the Liverpool game at the Irby Club, a social club in Irby, when he was knocked unconscious by a passing scooter. He is pictured with his wife Tracy

Just five minutes before the incident, Mr Price, who has four grandchildren, had spoken to his wife Tracy over the phone, telling her he was going to walk home as there were no buses available. She replied she would come and pick him up in their car.

When she arrived minutes later she found him covered in blood – more than usual as a result of the blood thinners he takes due to a heart condition – and barely able to stand. A group of people were surrounding him trying to help and get him up off the cold floor.

Tracy told the ECHO: ‘He doesn’t know anything of what happened. I was driving down the road and I’m thinking, I should’ve passed him by now.

‘I called him and he answered he said ‘I’m on the floor, I don’t know anything else’.

‘There was blood spurting out of the side of his head, and he couldn’t walk.. All of his left side was covered in blood, the scooter must’ve hit him on his right and he went down on his leftside – blood everywhere.

‘He’d only gone out a few hours to watch the game.

‘There was a woman walking past and she said there was a young boy on an electric scooter, riding on the path. He said to her ‘I’ve just hit someone, sorry’ and he got off.

‘It was pitch black. He could’ve been dead. The person just left him there.’ 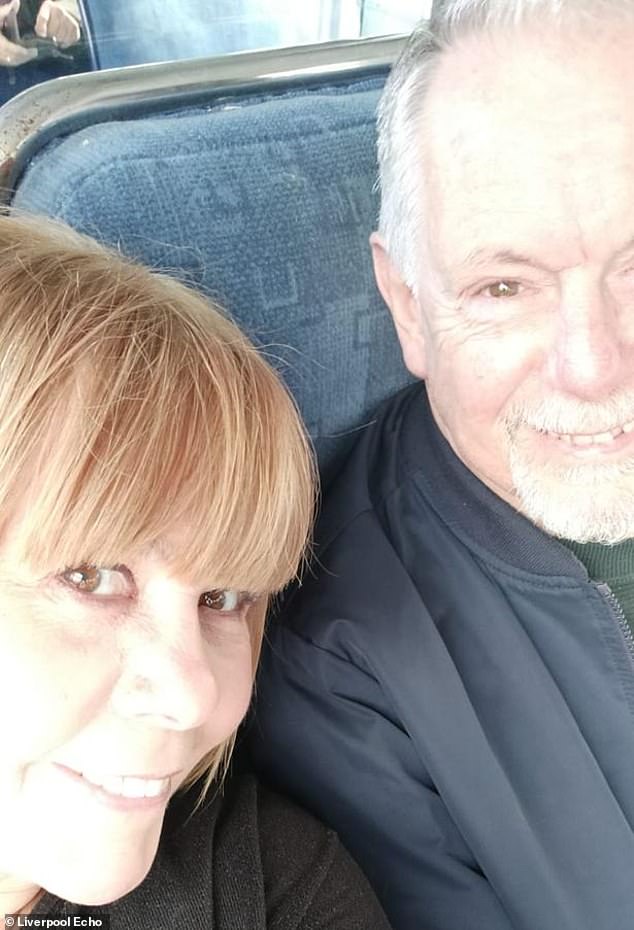 Just five minutes before the incident, Mr Price (right), who has four grandchildren, had spoken to his wife Tracy (left) over the phone

Mr Price is still in hospital, and will undergo surgery on his injuries.

A spokesperson for Merseyside Police confirmed an investigation is currently underway into the incident.

Merseyside Police’s roads policing Sergeant Tim Pottle said: ‘To leave the scene of any collision is a serious matter, and we’re keen to trace the male on the electric bike to assist our enquiries, and speak to any witnesses to this collision.

‘If you were passing the location and saw or captured the incident, send any information, CCTV or dashcam footage to us and we will take action.’

If you have information about this incident, please contact Merseyside Police on Twitter @MerPolCC, 101 or Crimestoppers anonymously on 0800 555 111, quoting the reference number: 22000953572.