A MAN was injured while watching TV when a BMW smashed in the living room of a house as he lay on the sofa.

Paramedics rushed to the scene after the motor ploughed through the front wall of the home in Selly Oak, Birmingham. 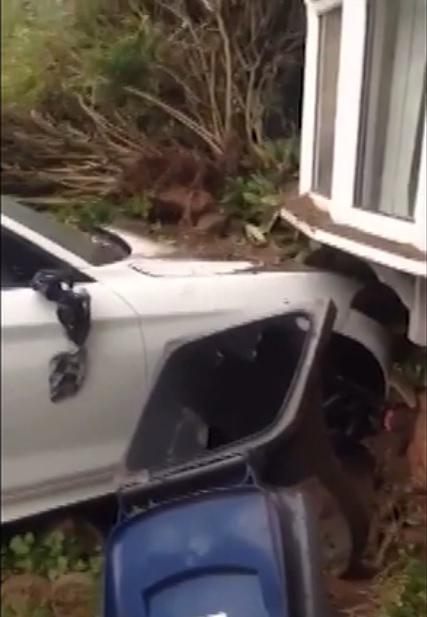 Amin Jalili was watching the telly at 5.30am when the car smashed into the living room.

The 26-year-old, who was staying at his sister's house, was rushed to the Queen Elizabeth Hospital in a neck brace after the smash.

He was said to be a state of shock and cops are now trying to trace the driver after he fled the scene.

Nastaran Jalili, who owns the property, said she received a frantic early morning call about the horrifying crash which injured her brother. 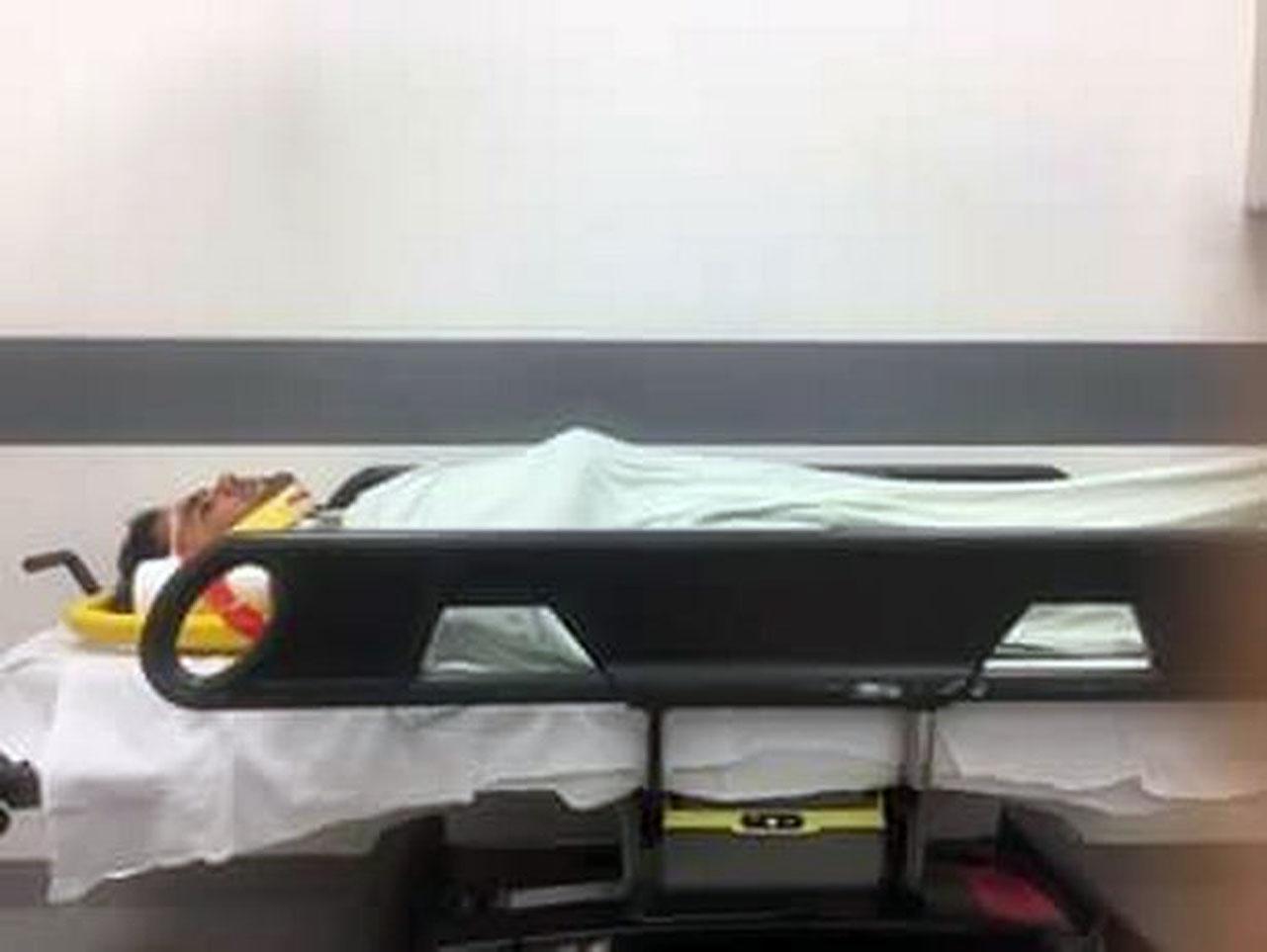 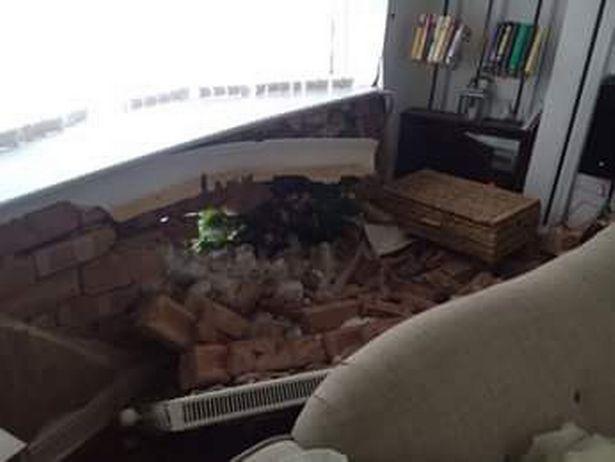 She told the Birmingham Mail: “I was told there was a horrible noise and it felt like the whole house was coming down.

“There was a lot of dust due to bricks breaking and there was smoke from the car.

“The car drove from the roundabout, hit the tree in the front garden and then hit the sofa which was against the wall and he was on the sofa

“It was unbelievable. He was shocked. He had pain in the neck and back.”

The police confirmed Mr Jalili’s injuries are not thought to be serious.

He remains in hospital awaiting the results of his scans and his sister is now facing a £20,000 repair bill.

A West Midlands Police spokeswoman said: “Police were called to Castle Road, Selly Oak just after 5.30am this morning following reports a car had crashed into a house.

“A man who was sat in the living room at the time of the collision was taken to hospital with back pain. His injuries are not thought to be serious.

“The driver fled the scene and efforts are on-going to trace him.”