MANCHESTER has been revealed as the most active city – spending 54 minutes a day exercising.

Before the pandemic, people would exercise for an average of 33 minutes. 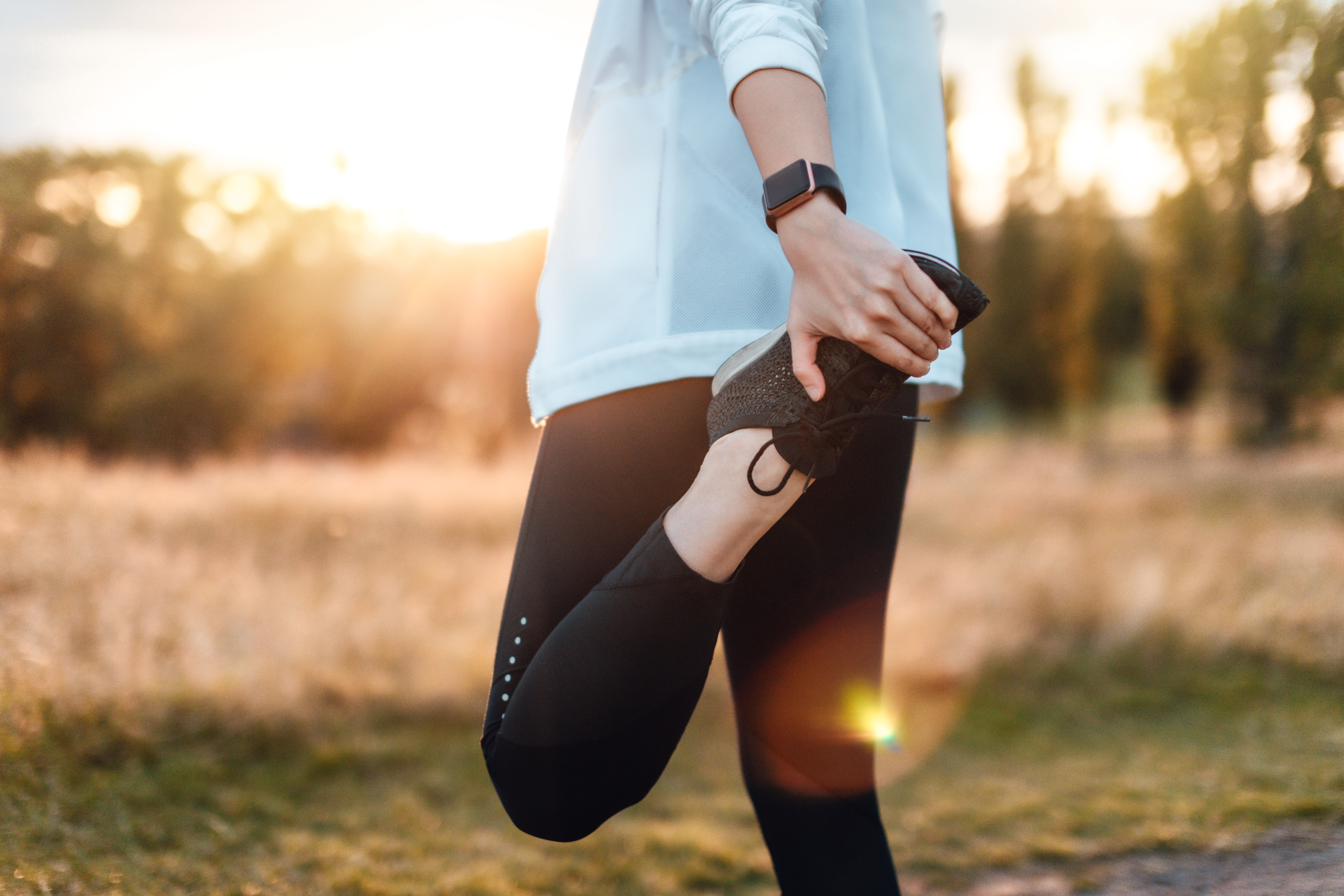 But research, conducted by FLORA, has revealed people are more active now than before the Covid lockdown.

On average, Brits are now spending an average of 45 minutes a day exercising – up a third since the start of the pandemic, a survey has revealed.

Manchester is the most active city, with locals spending 54 minutes being active. It is then followed by Southampton with 50 minutes and Glasgow at 48.

The survey revealed that nearly half (44%) put their new-found activity levels down to the pandemic, which they say has caused them take steps to improve their physical and mental health.

However, it's not all good news, with 16% saying they are less active now than they were a year ago.

Health concerns are a strong motivator more generally as well, with 12% saying they are more active this year than last because they believed they had been putting their life at risk by not exercising previously.

Alan Black, Marketing Director UK&I at Upfield, producers of FLORA, commented: “FLORA’s Annual Active Towns Report aims to take a temperature check of the nation’s activity levels each year and it’s amazing to see that both the UK and Ireland are on the road to more active lifestyles.

"Small steps towards a more active lifestyle, combined with a healthy and nutritious diet including natural ingredients like FLORA, is the best way to ensure long-term change." 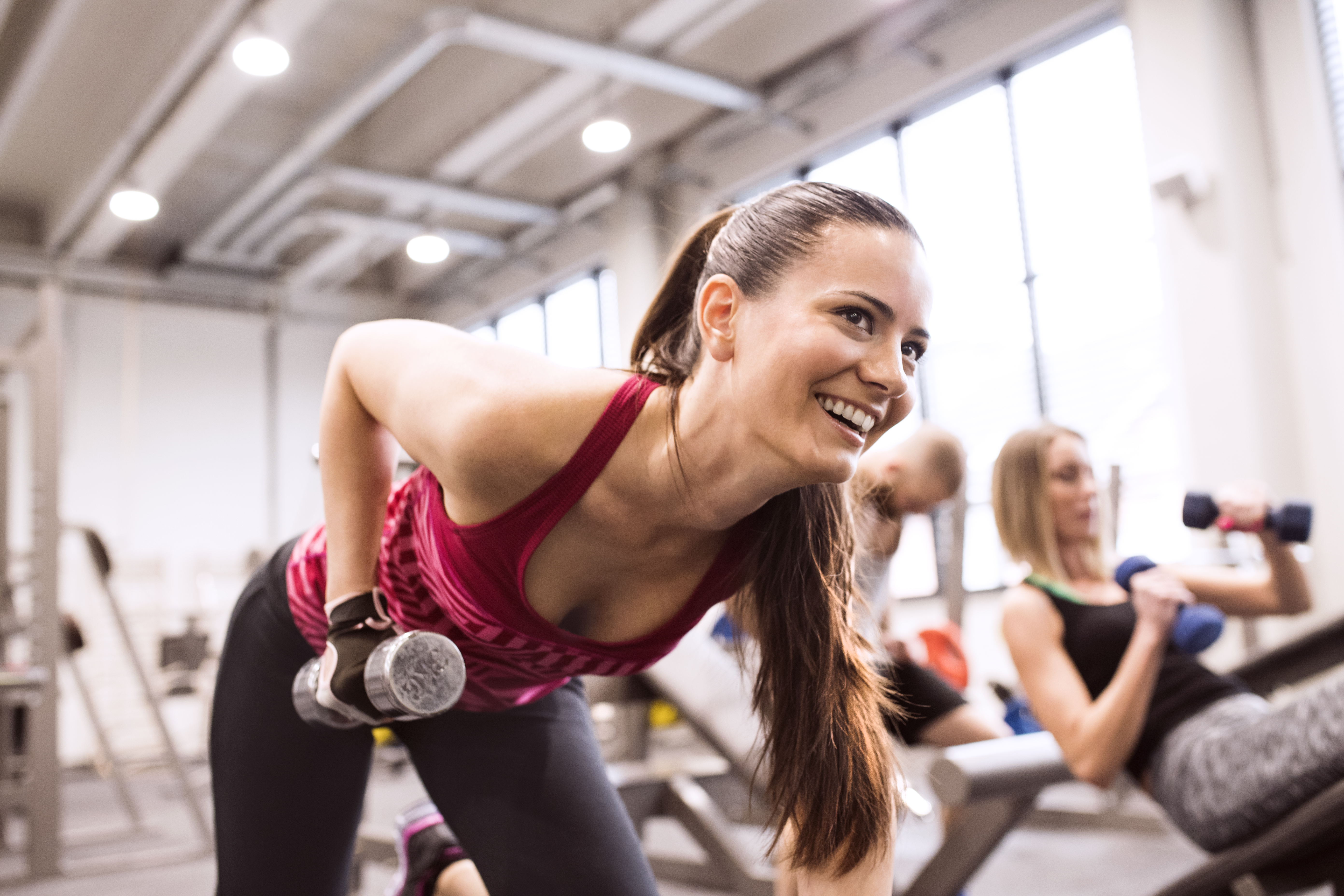 Cities struggling to stay active include Edinburgh, Limerick and Cork – at 28 and 32 minutes of physical activity a day respectively.

The pandemic has been a watershed moment for many in terms of their relationship with their health, with nearly two in 10 (19%) claiming it allowed them time to focus on themselves and get healthy.

“Increasing your own activity levels doesn’t have to be a lonely undertaking, finding your community will help you enjoy being active and keep motivation levels high. This is why FLORA has brought together our Get Towns Active Activists, a group of encouraging and inspiring individuals who can help you on your own health journey, all culminating in this year’s Virgin Money London Marathon on October 3rd.”