Home » World News » Manhunt for killer who shot dead Dillon Burton, 7, while she was riding in the car with her mom and sibling

Manhunt for killer who shot dead Dillon Burton, 7, while she was riding in the car with her mom and sibling

POLICE are hunting the killer of a seven-year-old girl who was shot dead while riding in a car with her mom and younger sister.

Little Dillan Burton was hit in the back by a bullet as the vehicle she was traveling in crossed an intersection in New Orleans on Sunday. 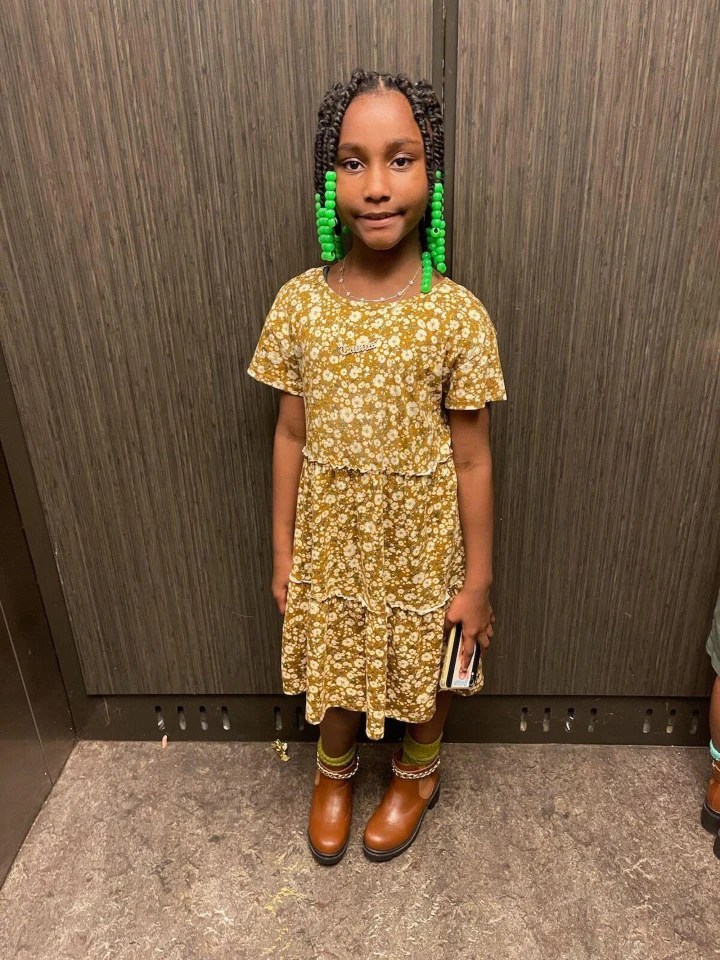 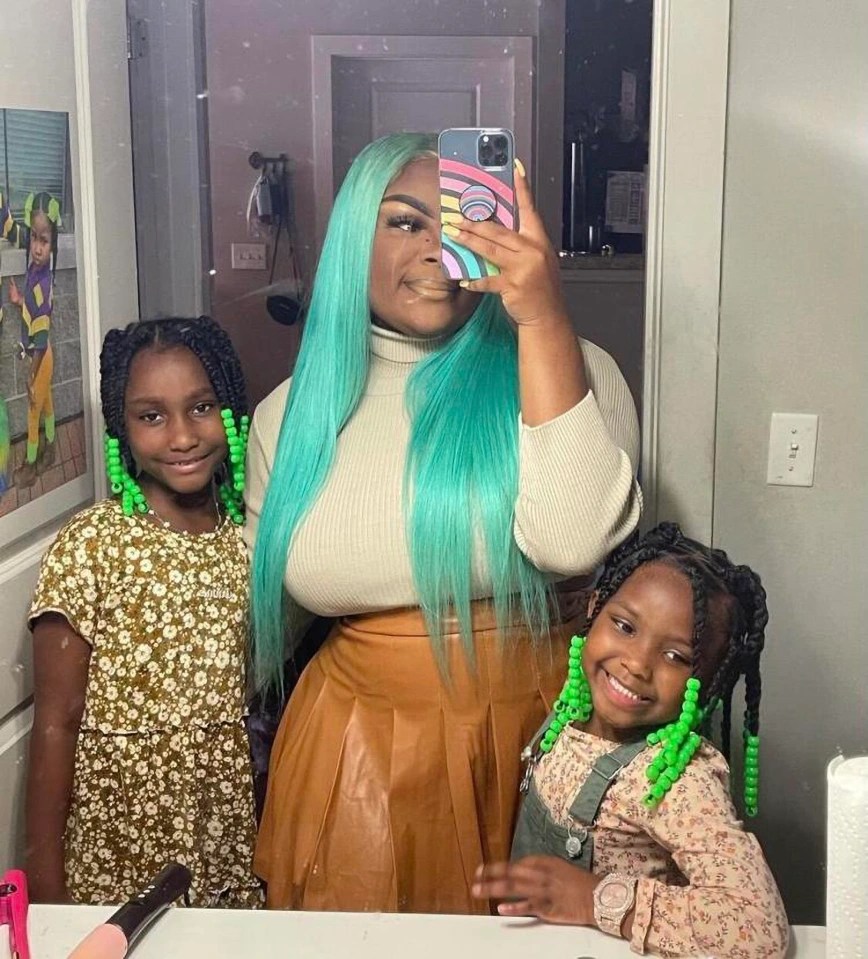 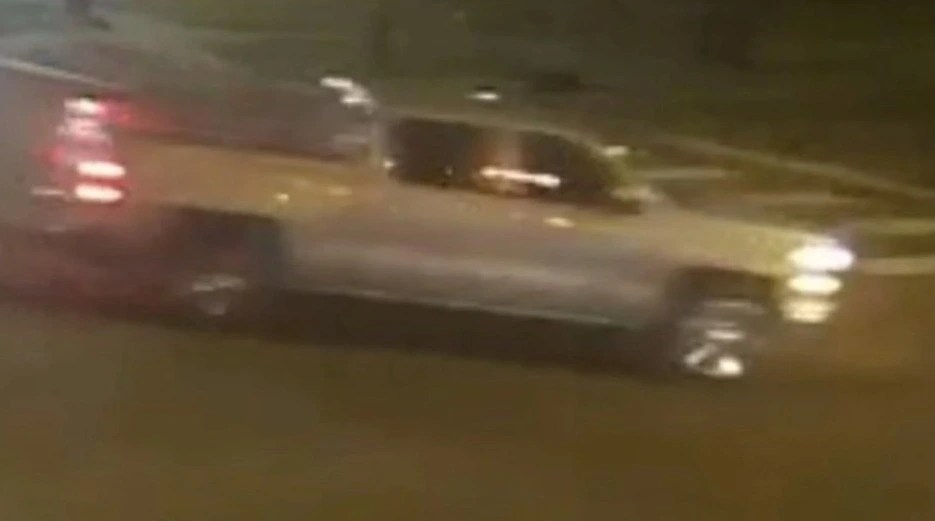 The gunman fled the scene and Dillon was rushed to hospital where she died.

Her mom and sibling Kennedi, six, were not seriously injured.

Dillan's mother, Maquisha Burton, 24, told Nola.com: "I was scared. I just heard the sound and tried to get away.

Law enforcement on Monday share a picture of a white and silver Chevrolet pickup truck they say was used by the suspect.

A GoFundMe set up to help her family had raised more than $24,000 as of Tuesday morning.

On it, loved ones described Dillan as "a vibrant, jovial, loving little girl."

Tributes to 'amazing' young dad, 26, knifed to death at pub on Boxing Day

CHIP OFF THE OLD BECK

NOPD Superintendent Shaun Ferguson said: "What I’m concerned with is the lack of respect for life."

He added: "What could a seven-year-old possibly have done to be a victim of such a heinous crime as this?"

'THIS WILL NOT BE TOLERATED'

She said: "We stand in shock over the violence that claimed the life of a 7-year-old child, the day after Christmas.

"Somebody out there knows who pulled the trigger.

"This will not be tolerated."

A neighbor told KALB5: "I just seen the little girl earlier playing in the yard, with her mom and her grandma, eating Christmas leftover food.

“Right after Christmas? New Years? Wow. A baby, a child, a little girl, she didn’t even get the chance to enjoy her Christmas toys.” 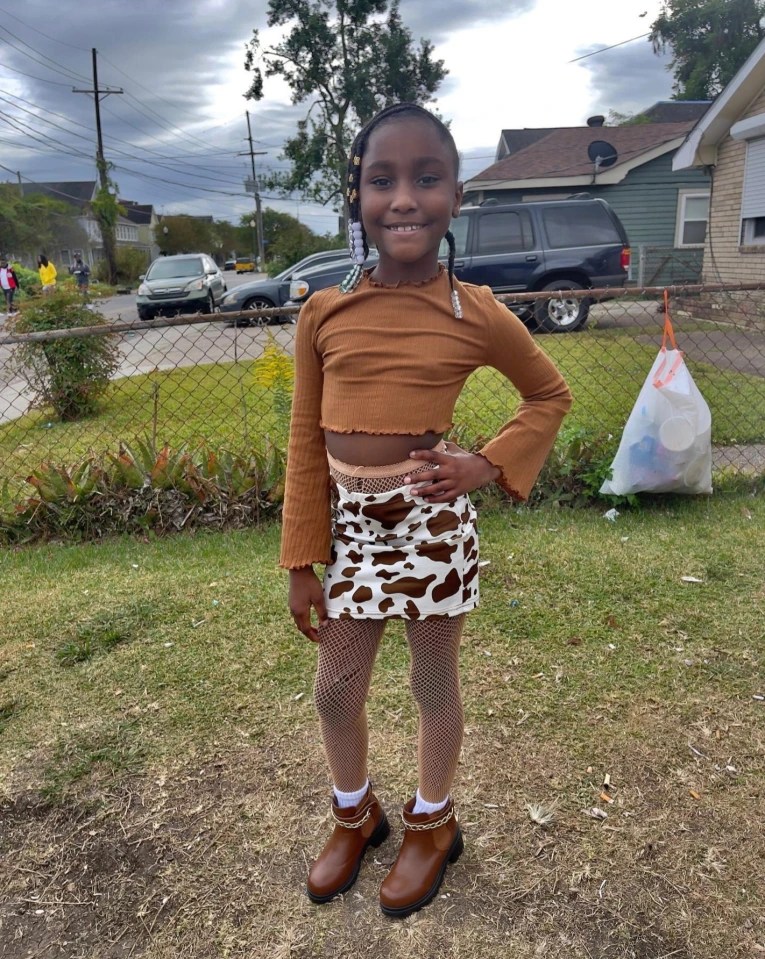 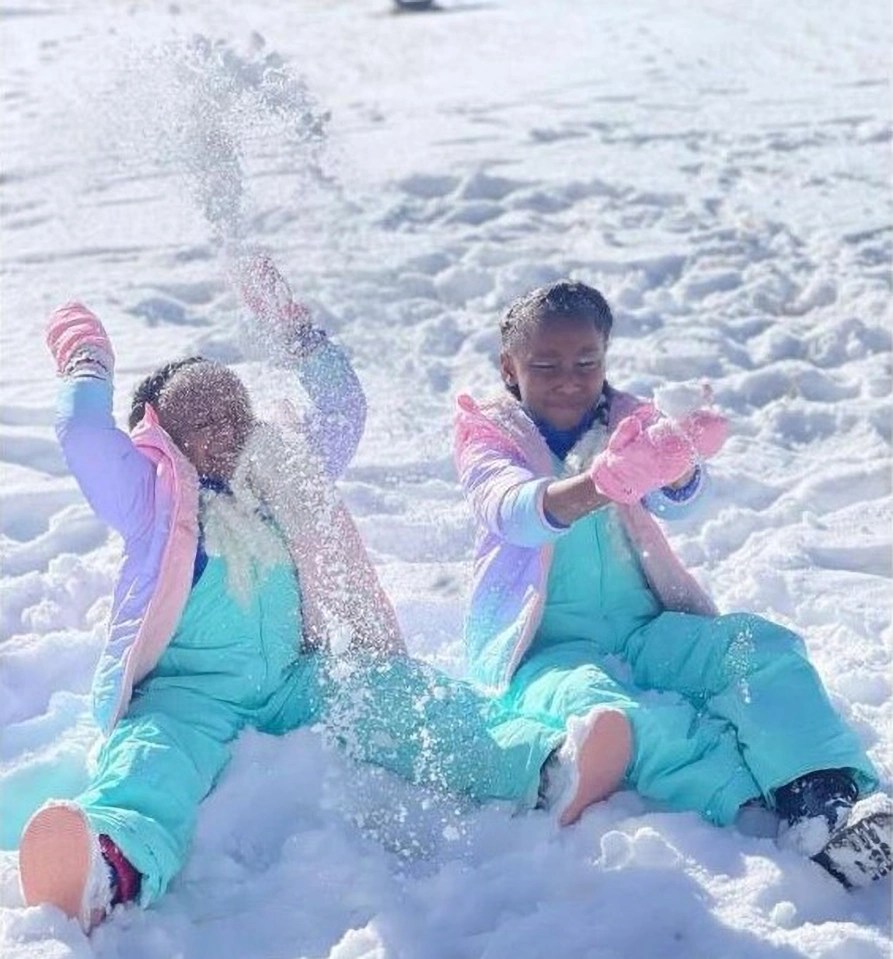 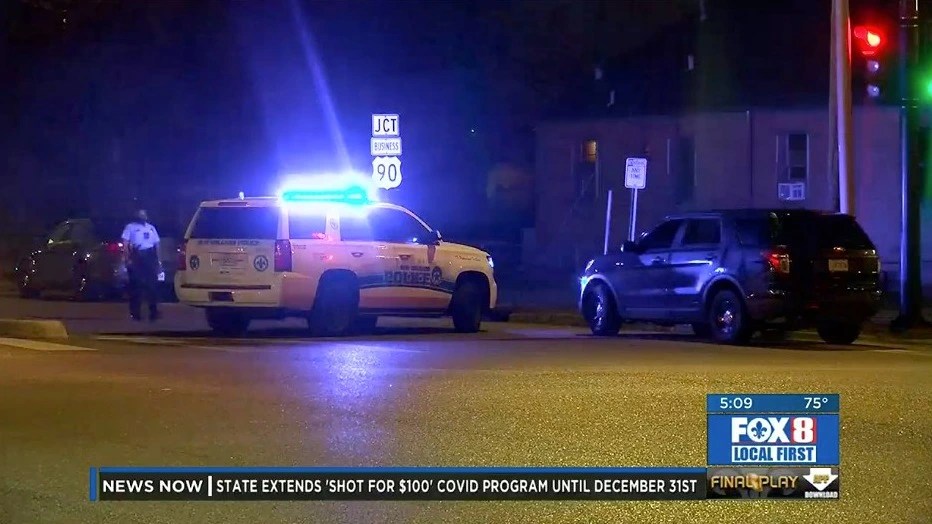