A POPULAR Spanish nightclub has been shut down by police after they found hundreds of people inside who were not respecting coronavirus regulations.

The Olivia Valere club in the city of Marbella, near Malaga, was closed in the early hours of Monday morning. 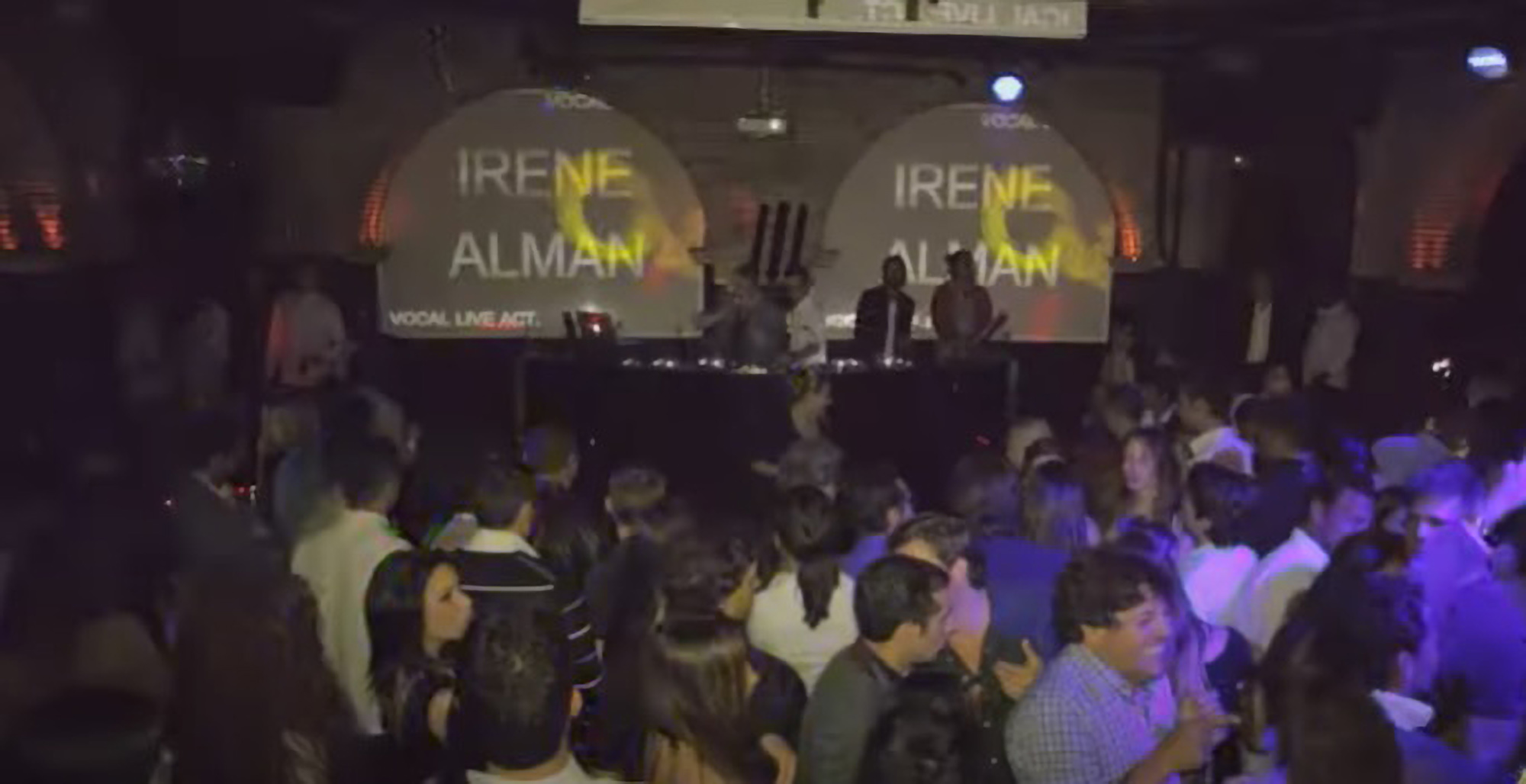 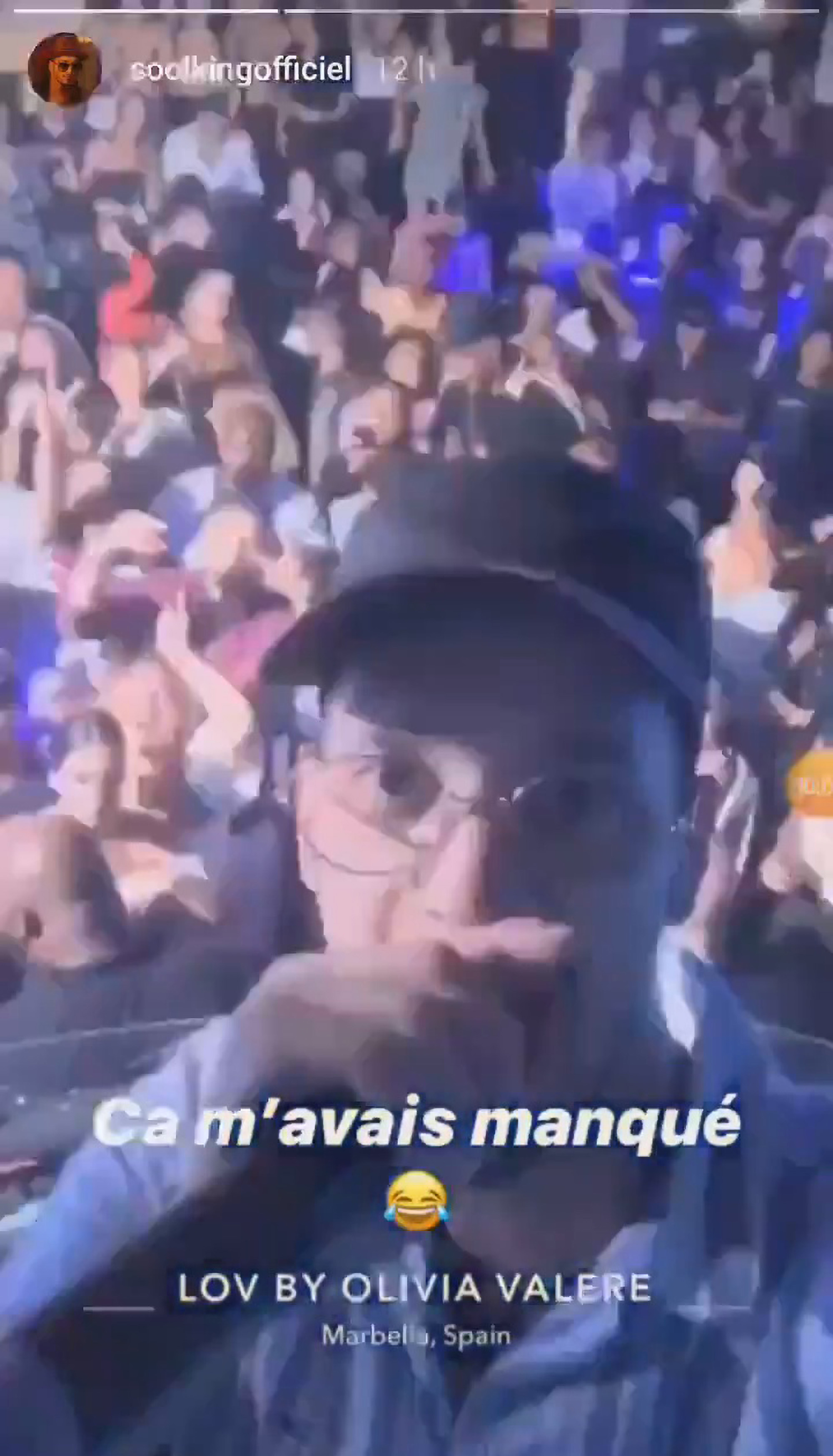 The party was reportedly organised following all the restrictions brought in place due to the Covid-19 pandemic, but some people did not respect them.

A video shared by Derradji on his Instagram account shows several people dancing without respecting social distancing or wearing face masks at the party in Olivia Valere.

Nightclub Olivia Valere told local police that several people who went inside the nightclub with their tickets then opened the emergency doors and at least 150 people slipped inside, Diario Sur reports.

Local police attended the scene at 2.45 am on Monday, July 13 and closed the club, El Mundo reports.

Cops filed a complaint asking for the nightclub to be sanctioned which is set to be assessed by the Spanish Government. 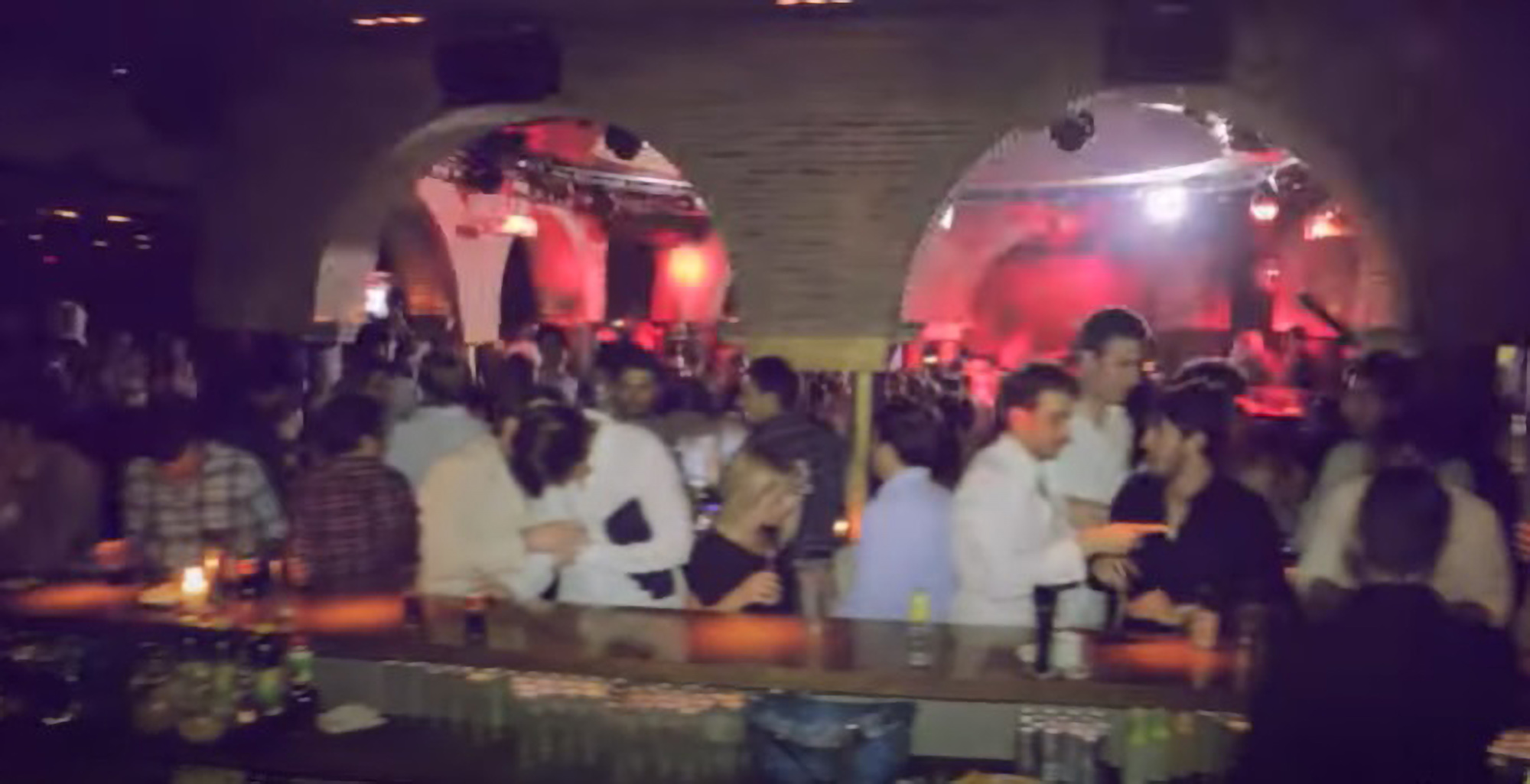 It is unclear if any of the people attending the party were fined.

According to the Ministry of Health and Families of the Government of Andalusia, face masks are now obligatory in indoor spaces regardless of whether social distancing of 1.5 metres (5 feet) can be respected.

The Government of Andalusia announced on June 9 that nightclubs cannot exceed 40 percent of their indoor capacity, with groups of a maximum of 25 people at each table.

They cannot exceed 65 percent of their outdoor capacity, again with a maximum of 25 people per table.

People breaking the new rules could reportedly face fines of up to €100 (£91), according to the Ministry of Health and Families.

Newspaper El Mundo reports the nightclub hosted Paris Hilton in August 2014 when the American diva performed a DJ session for the first time in the city of Marbella. 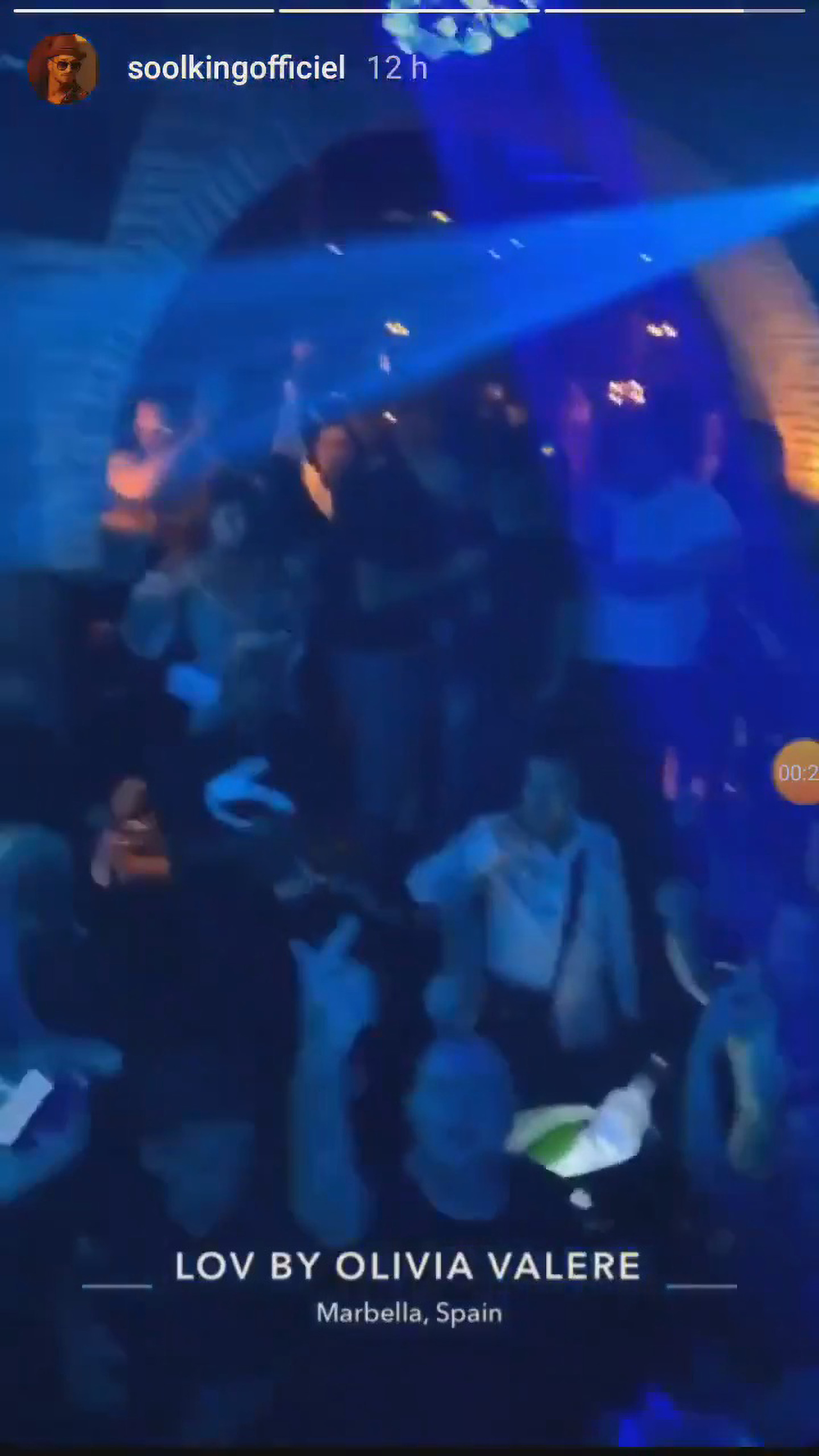