A MASSIVE £5.3million jackpot is up for grabs after no one claimed the National Lottery prize winning ticket tonight.

The life-changing jackpot has been rolled over to Wednesday, the National Lottery said. 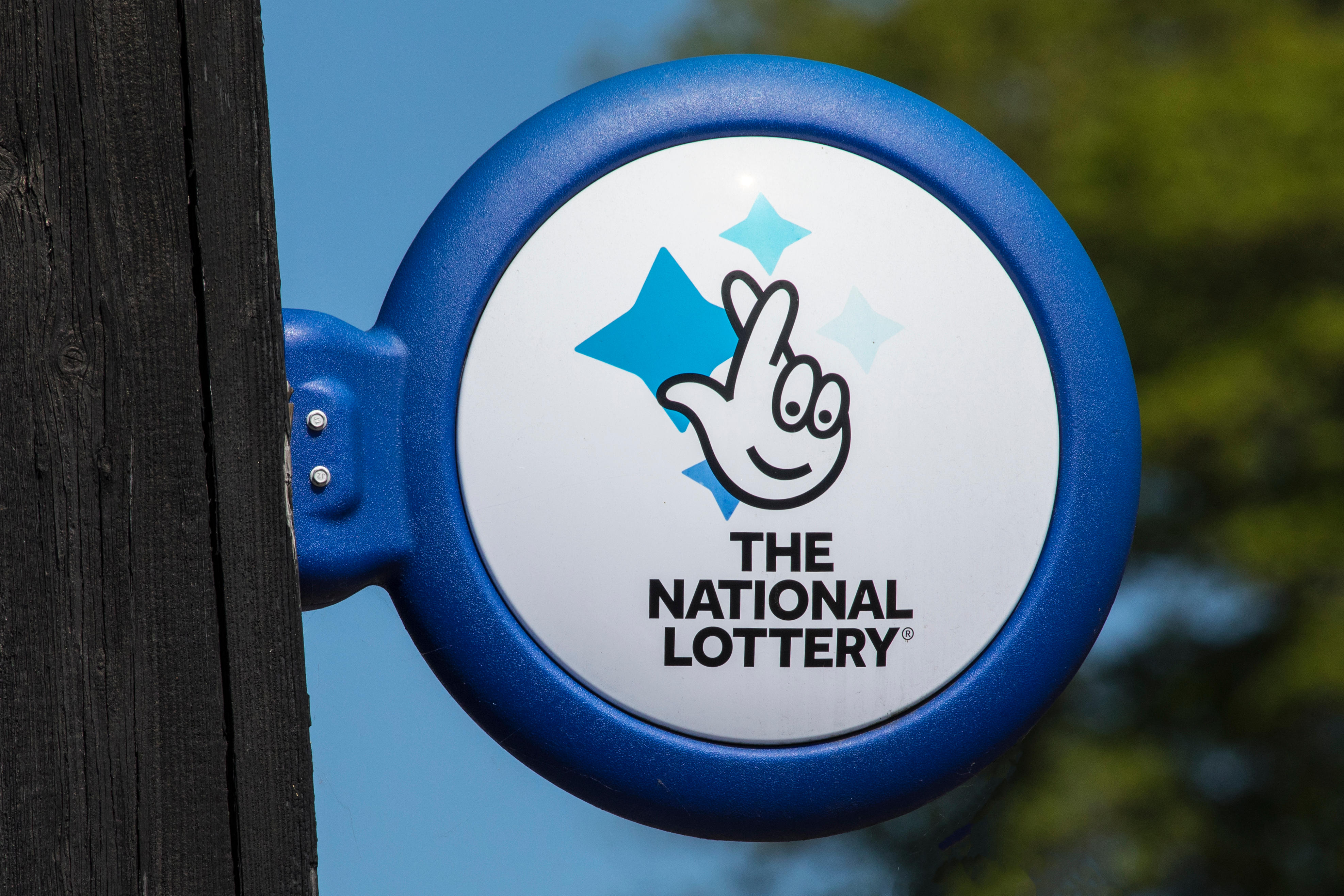 Set of balls number 10 were used and the draw machine was Arthur.

The next biggest prize of £1 million, for five numbers and the bonus ball, was claimed by one winner.

But no one matched all five numbers or four numbers to win the Lotto HotPicks – of which the prizes were £350,000 and £13,000 respectively.

One person bagged the top prize of £500,000 and six people got the next biggest prize of £5,000 after matching five numbers.

The first National Lottery draw was held on November 19, 1994 when seven winners shared a jackpot of £5.8million.

The largest amount ever to be won by a single ticket holder was £42million – won in 1996.

Gareth Bull, a 49-year-old builder, won £41million in November, 2020 and ended up knocking down his bungalow to make way for a luxury manor house with a pool.

Sue Davies, 64, bought a lottery ticket to celebrate ending five months of shielding during the pandemic — and won £500,000.

Sandra Devine, 36, accidentally won £300k – she intended to buy her usual £100 National Lottery Scratchcard, but came home with a much bigger prize.

The biggest jackpot ever to be up for grabs was £66million in January last year, which was won by two lucky ticket holders.

The odds of winning the lottery are estimated to be about one in 14 million – but you've got to be in it to win it.