MATT Hancock will face a major grilling on his handling of the Covid crisis today amid fears Freedom Day is set to be delayed beyond June 21.

The health secretary is braced for a fiery Commons clash in which he'll have to defend himself against claims made by ex No 10 chief Dominic Cummings. 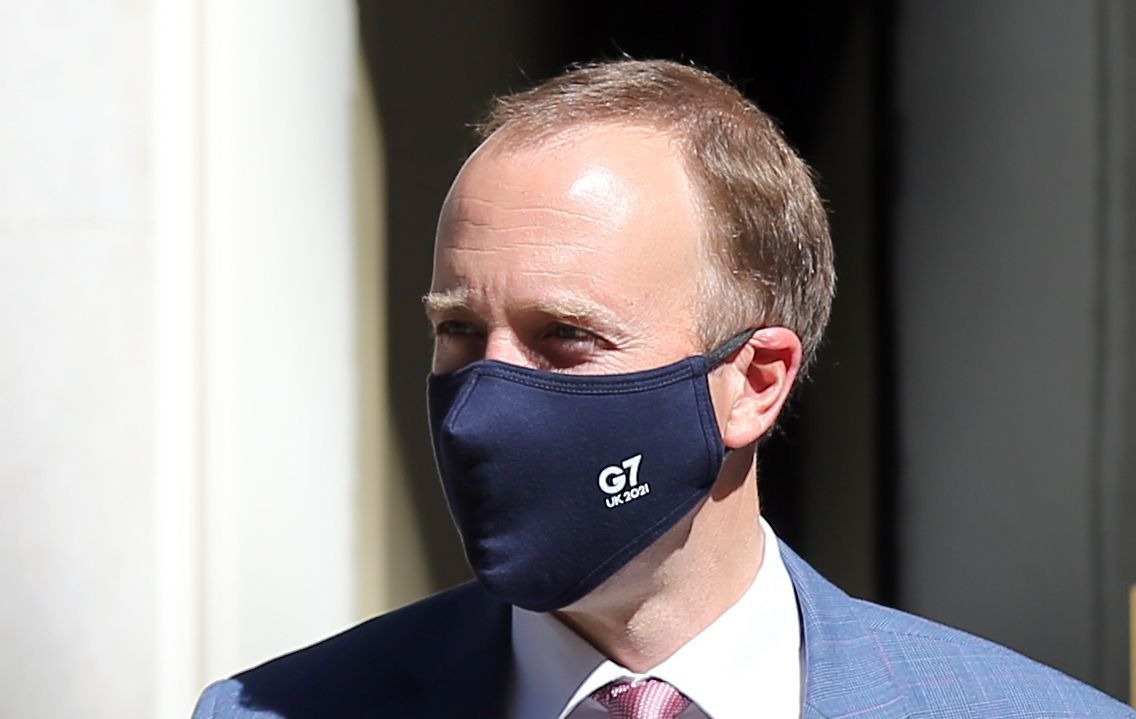 His appearance comes just hours after Boris Johnson gave his most downbeat remarks yet on the lifting of restrictions as the Indian variant spreads.

The number of new cases his 7,312 yesterday – the highest level since February 27 – with hospitalisations also ticking up.

But NHS chiefs say so far emergency rooms are "coping well" with the new wave because patients are generally younger and "less in need of critical care".

Mr Hancock will appear before a joint health and science committee at 9.30am as part of a Commons probe into the handling of the pandemic.

The mammoth four-hour session could help determine his political fate after he was heavily tipped for the axe in the next Cabinet reshuffle.

He is likely to face a barrage of questions about claims by Mr Cummings that he bungled the Covid response and then repeatedly lied about it.

His most damning allegation was that Mr Hancock told the PM patients going from hospitals to care homes were being tested when he knew they weren't.

He also accused him of interfering with NHS Test and Trace efforts in a desperate bid to hit a target of carrying out 100,000 swabs a day. 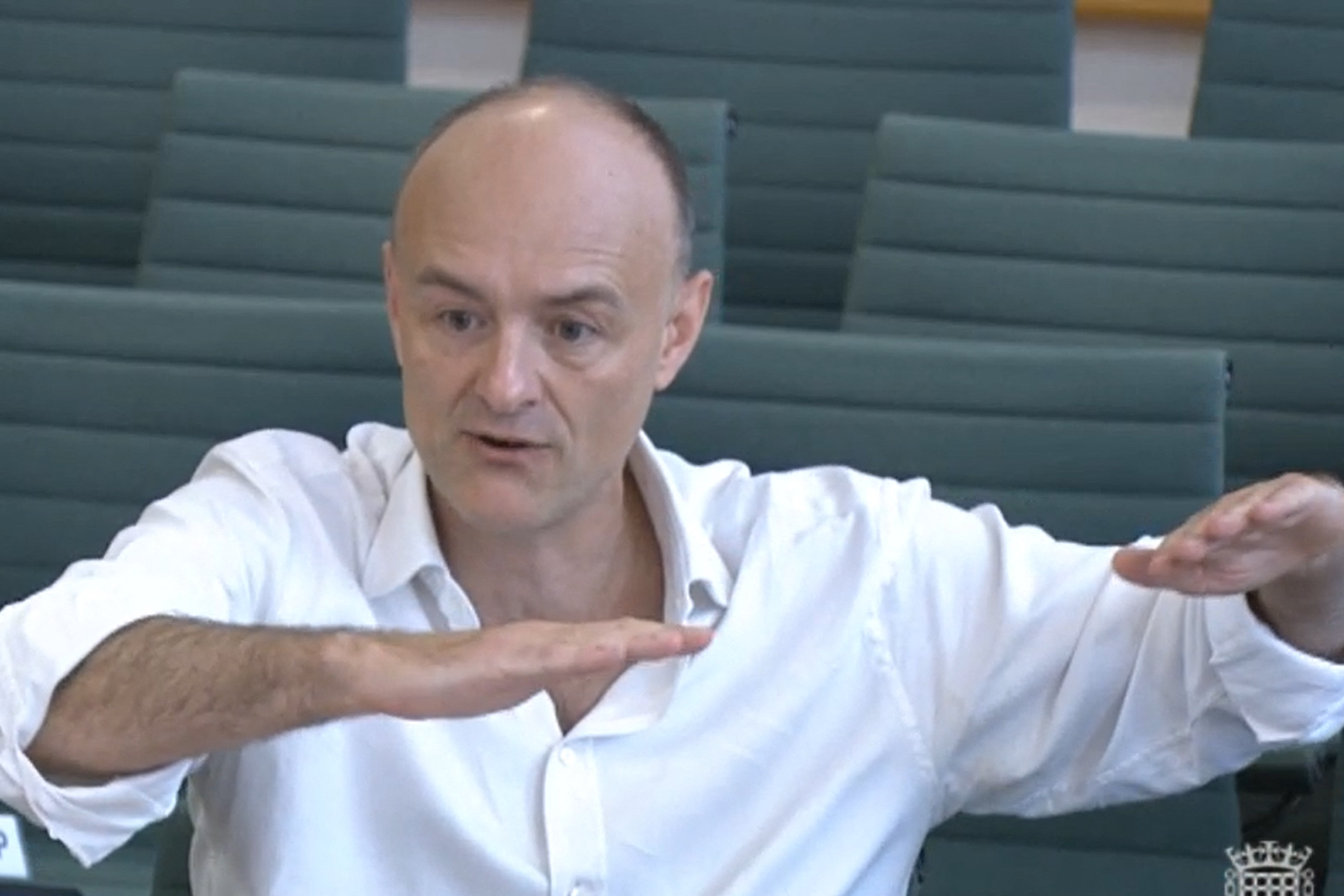 Mr Cummings claimed the Government's bungling handling of the pandemic cost thousands of lives and apologised for his part in it.

And he said the Government never wanted a proper border policy to keep out new strains of the virus.

He said: "As of today, look at the whole thing about variants. We still don’t have a proper border policy in my opinion.”

But on Monday the health secretary came out swinging and dismissed his claims as "completely wrong".

Pressed on whether he'd always been honest, Mr Hancock blasted back: "Yes of course I have, both in private and in public.

"That's how I approached the whole thing, so these allegations are completely wrong."

Asked if he told the PM people being sent to care homes from hospitals were being tested when he knew they weren't, he replied: "No, I did not."

And when it was put to him that Mr Cummings surely knew what was going on at the time, he jibed: "Well, maybe he should have."

The health secretary admitted some elderly patients had to be discharged without being swabbed because there weren't enough kits available.

He added: "The clinical advice at the time was hospital is a dangerous place for people, who might end up getting Covid after they've taken the test but before the result comes through.

"The advice was that very few people would be able to pass on Covid if they didn't have any symptoms, so the testing was reserved for those who had symptoms."

Ahead of today's hearing a source close to Mr Hancock told Politico: "It’s simple — Matt will provide clear, detailed answers to the questions put to him.

"As he has done throughout, he will give an account of the actions taken to protect the NHS, save lives and get the country out of this unprecedented pandemic as quickly as possible."