BORIS Johnson has vowed his green agenda will not lead to any new tax rises for hardworking Brits.

Speaking exclusively to The Sun the Prime Minister said this year’s Cop26 summit will not hit readers' wallets with new levies on meat or carbon  – but instead “generate high quality, high skill, high wage jobs.” 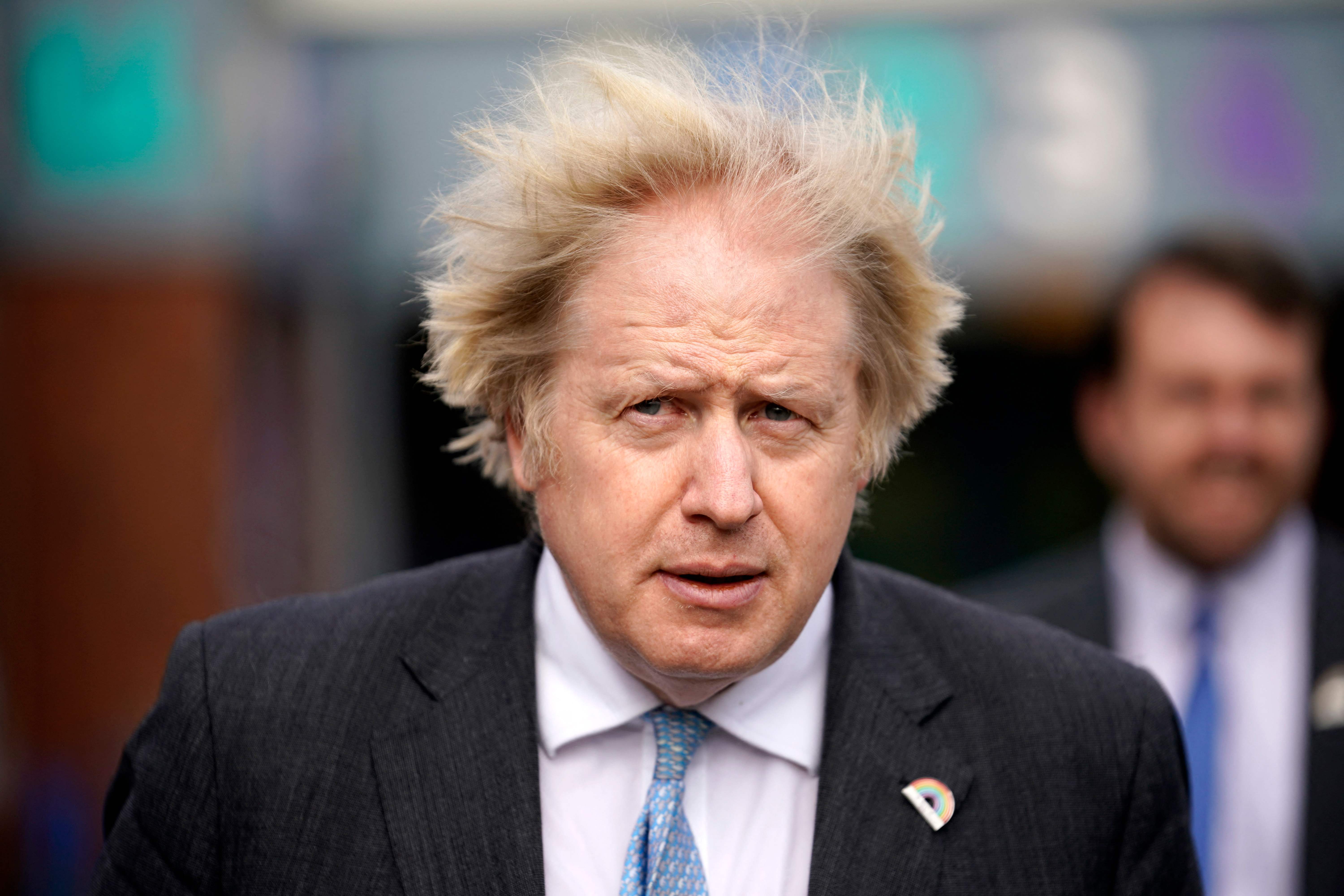 The PM wants the UK to be carbon neutral by 2050 to meet his eco-goals – but has yet to unveil a detailed plan to make it happen.

Ministers are drawing up eco plans to bring to the table ahead of the UK hosting the UN's big climate change summit in Glasgow later this year.

But there are fears that polluting taxes – currently only aimed at heavy industry, huge power generators and gas-guzzling airlines – will be extended to other parts of the economy that aren't eco-friendly too.

Last month Downing Street distanced the PM from Whitehall plans for a meat tax – after MPs and experts rounded on the barmy plans.

The row was sparked after Treasury ordered officials to come up with plans to slap charges on anything that requires high carbon emissions to produce.

But asked specifically if there would be future meat or carbon taxes on consumers on his watch, Mr Johnson said: “no.”

Instead Mr Johnson said going green was “an agenda for an economic bounce back that is built on the UK at the heart of a technological revolution as we were at the heart of the Industrial Revolution 200 years ago."

Speaking to The Sun during a visit to a primary school in Stoke-on-Trent on Wednesday afternoon, the PM claimed: “200 years ago the West Midlands was the centre for iron and steel making and all the rest of it.”

“Coke fired iron was originally the green technology – using coke was the cleaner alternative. And it was pioneered in this country.

“So green technology, going forward with the green option, is very often the best way to drive, drive jobs, and drive the economy." 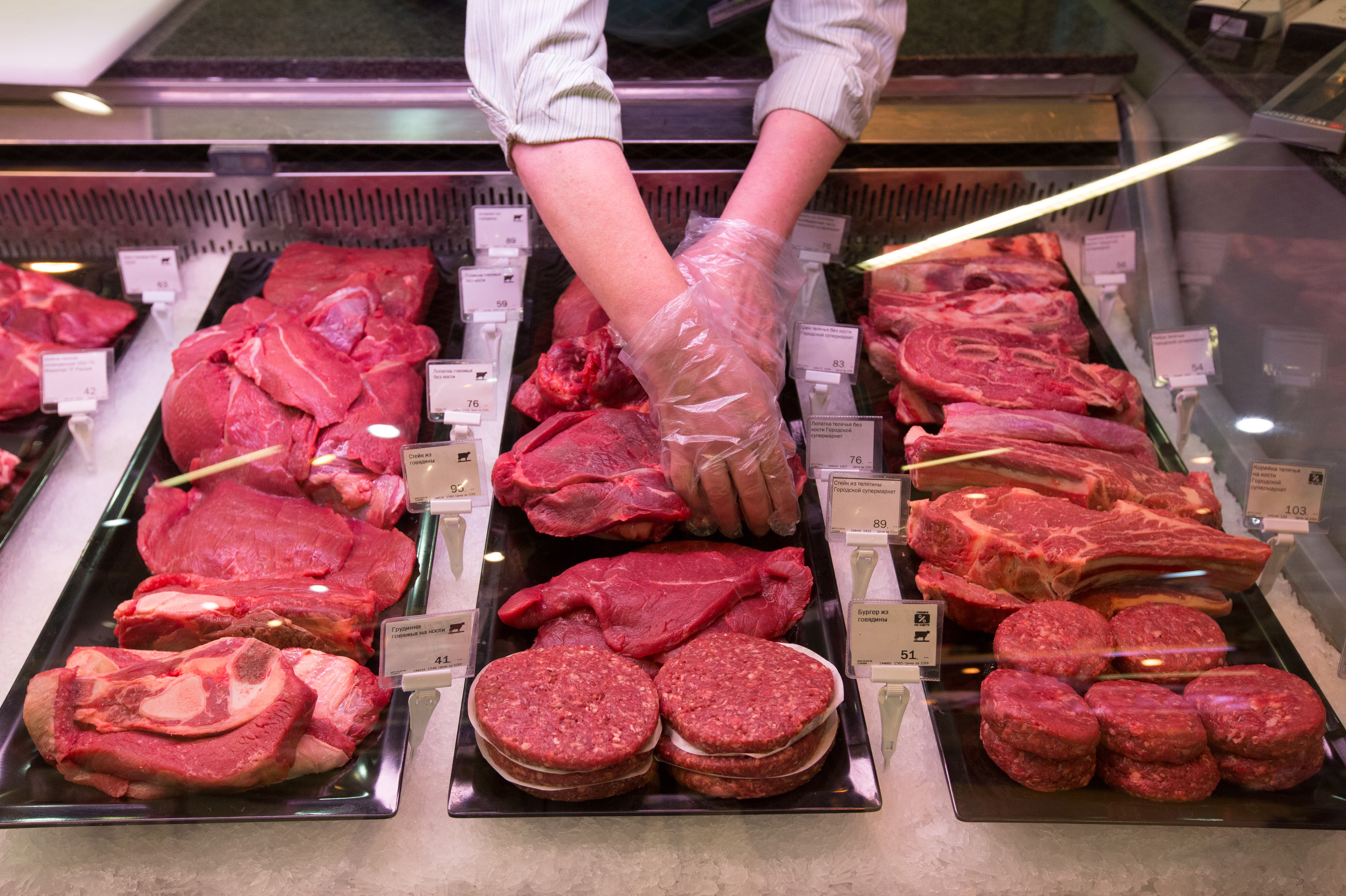 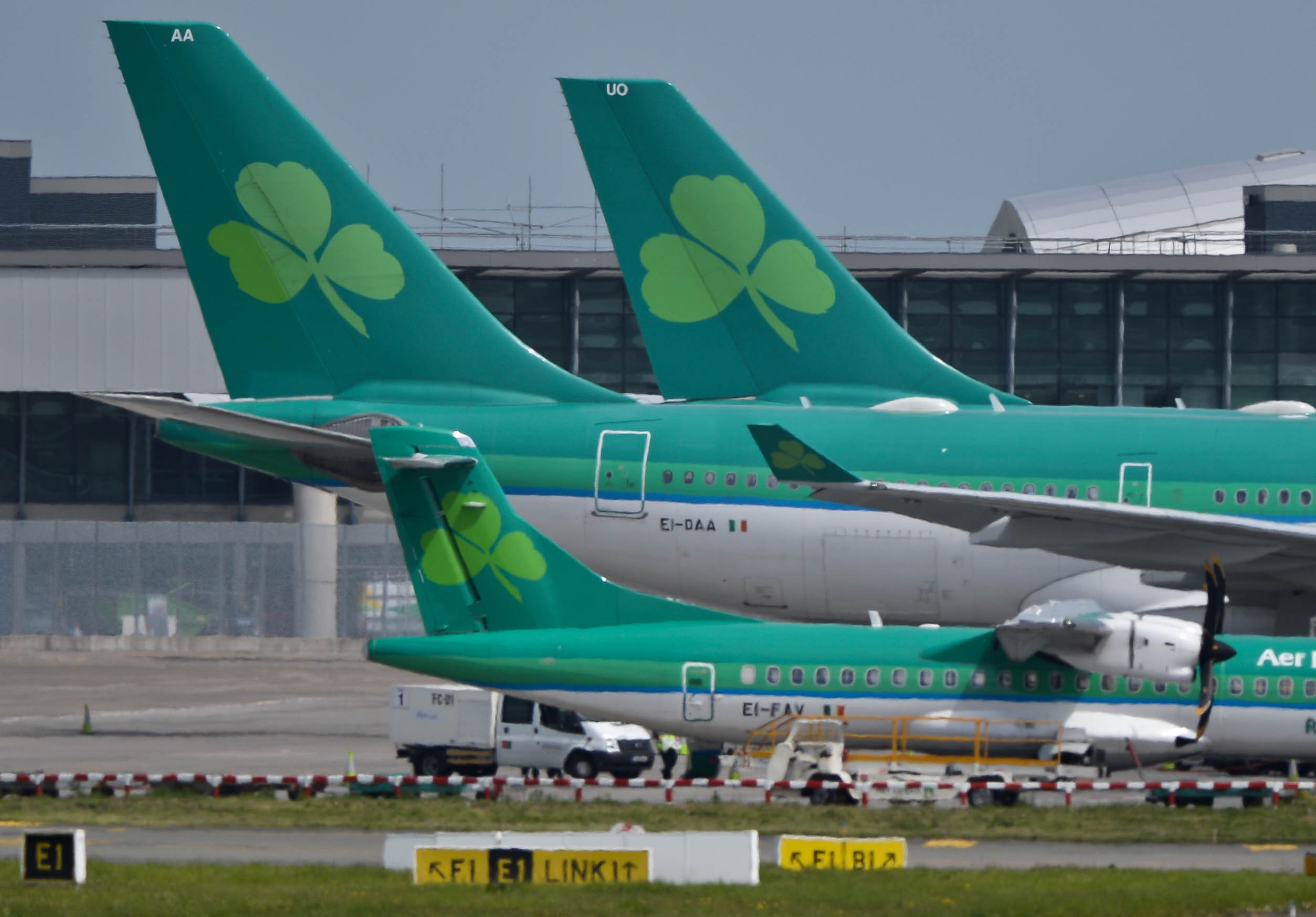 “Yes of course it also it's also good for the environment, yes it helps us to reduce CO2.

“It will leave a cleaner, greener planet, for our children and grandchildren. That's great.

"But it's also integral to our economic recovery."

Join The Sun’s ‘Green Team’ & save the planet

MAKING simple everyday changes can add up to a BIG difference to the planet.

And we want you and your family to join The Sun's Green Team – our eco revolution.

It can feel overwhelming to know how to play a part in reducing greenhouse gasses, but we will be showing you the practical steps we can take to curb climate change – with the help of the global ‘Count Us In’ initiative.

And our easy measures will even help you SAVE money so your household budget goes further.

We want you to go online to sign-up to as many of our special Green Team pledges as you can manage and a special calculator will show you how much carbon you will personally save.

It won’t cost you a penny but the total you and your family will save will be added to the global ‘Count Us In’ total and the platform will support you every step of the way.

So tap here to pledge.