Meghan and Harry to KEEP their HRH titles despite stepping down The Duke and Duchess of Sussex are likely to keep their Royal titles despite stepping away from official duties in their bid to become ‘financially independent’.

Prince Harry and Meghan Markle on Wednesday released a statement which detailed their plans to split their time between the UK and North America, while also giving up their share of the Sovereign Grant.

At the end of the statement, the couple signed off as ‘Their Royal Highnesses, The Duke and Duchess of Sussex’.

It comes as many expressed that the pair should be stripped of their titles if they remove themselves from completing Royal duties on behalf of the Queen. 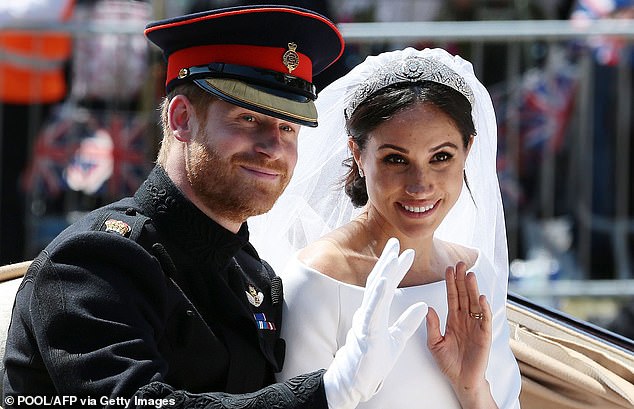 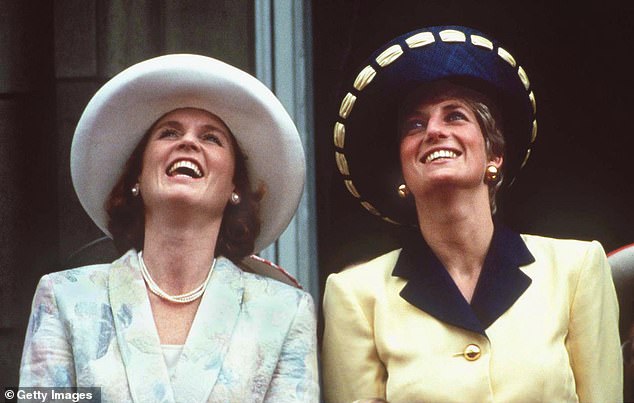 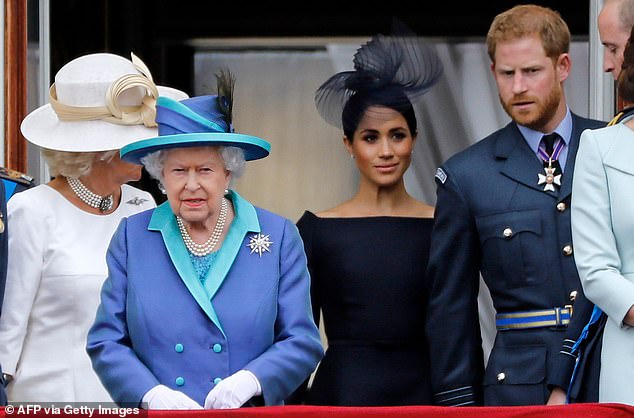 The couple have licensed ‘Sussex Royal’ across their social media platforms, which means they aren’t in a hurry to get rid of their Royal status.

Speaking last night insiders said the couple would be allowed to keep their tites while still enjoying a level of independence never before seen in the Royal family.

But they added that the couple’s string of demands had sparked a genuine crisis which will not be easy to solve.

Sources said that nothing was set in stone but that lessons had been learnt from the past, and despite the late Princess of Wales giving up her HRH title, people still blamed the Royal Family for that decision.

‘I don’t think anyone wants to go down that road with her son,’ they added.

Diana wasn’t the only Royal to have lost her title and Prince Andrew’s ex-wife Sarah, lost her title after the couple  divorcd in 1996 – as did Diana when she split from Charles.

An expert said the Queen has the ability to strip the Sussexes of the title.

Former MP Norman Baker, a Privy Council member, added: ‘You are either a member of the Royal Family or not.’

Even if they do keep their titles it was earlier reported that Prince Charles could cut the funding he gives to his son from the Duchy of Cornwall.

The Duke and Duchess of Sussex this week said they wanted to become ‘financially independent’ and claimed they would stop receiving money from the Sovereign Grant, which covers around 5 per cent of the couple’s costs. 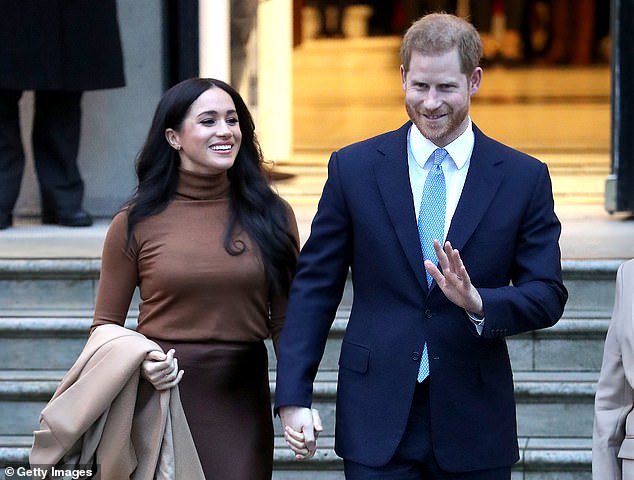 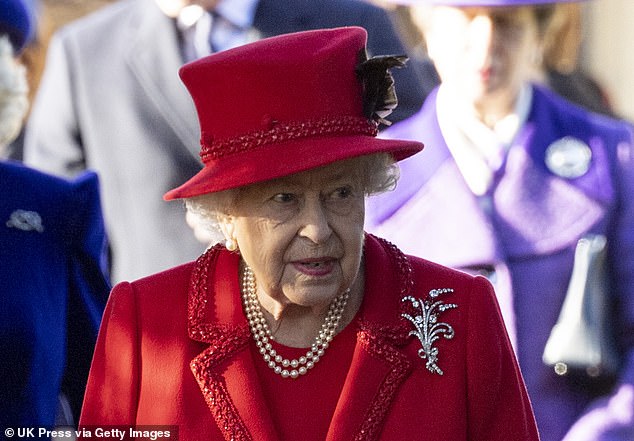 But earlier today sources close to the Prince of Wales claimed he could stop Harry’s £2.3 million hand out from the Duchy of Cornwall Estate.

The couple’s plan is said to have left the Queen ‘disappointed’ and the news that Charles is not prepared to continue to bank roll his son comes as a YouGov poll suggested that over two thirds of people believed the couple should no longer receive funding from the Duchy.

Speaking to the Times, a source said that Prince Charles ‘had made clear that he will not be writing his son a blank cheque’.

The warning from Charles comes after the couple went against the advice of their aides and published a statement to their Instagram page on Wednesday evening.

It was later followed by a brand new website which detailed how they planned to become financially independent and a breakdown of how they are currently funded.

Related posts:
and, Harry, Keep, Meghan, their, to
World News