The Duke and Duchess of Sussex have made themselves at home in the US after quitting the Royal Family – buying a home in Santa Barbara and launching their own foundation. 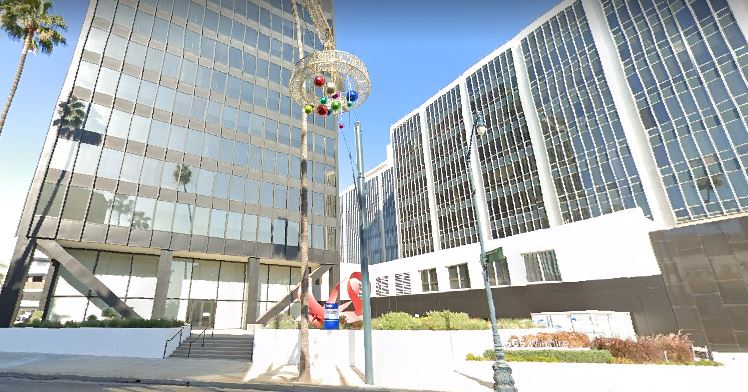 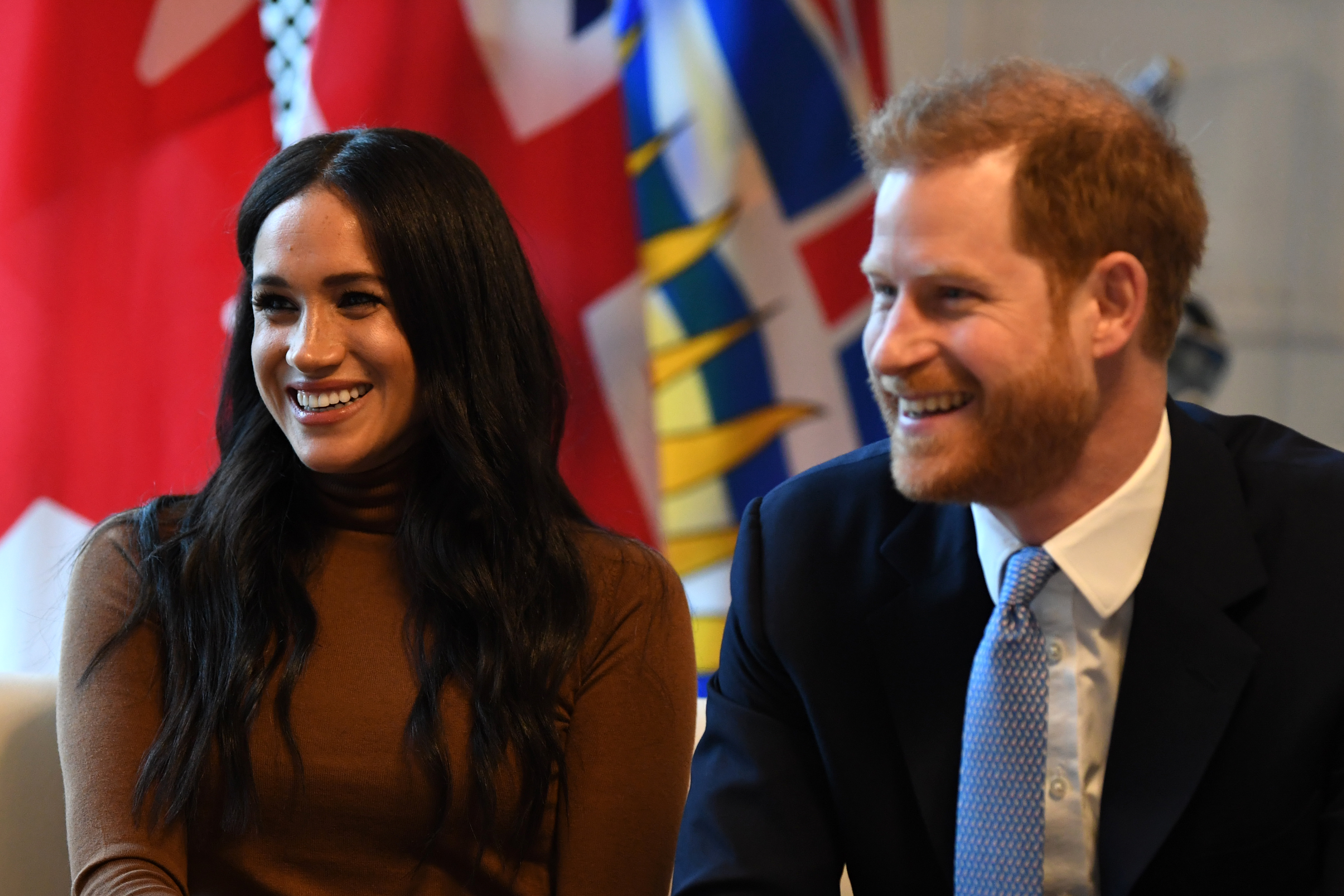 And the couple's Archewell Foundation has found a permanent home too – listed in the heart of Beverly Hills.

According to the website, the organisation's postal address is “9665 Wilshire Boulevard, Suite 500, Los Angeles".

But it isn't just the surrounding streets that are impressive.

The building itself was renovated in 2019 and is advertised as one of the most "recognisable office buildings in Beverly Hills" due to an iconic sculpture that sits outside.

The Charles Perry abstract sculpture is not the only artistic flair to the building, which also includes a designer water feature.

Inside the building, Meghan and Harry have some illustrious neighbours sharing office space too – with photographs showing the plush offices inside.

Morgan Stanley Financial Advisors is listed at the address, along with a string of film businesses.

The Sun Online has established a number of independent film and television production companies are listed at the building including Traction Media. 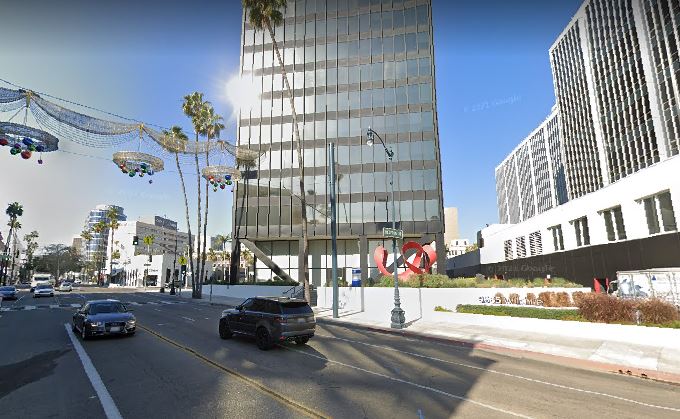 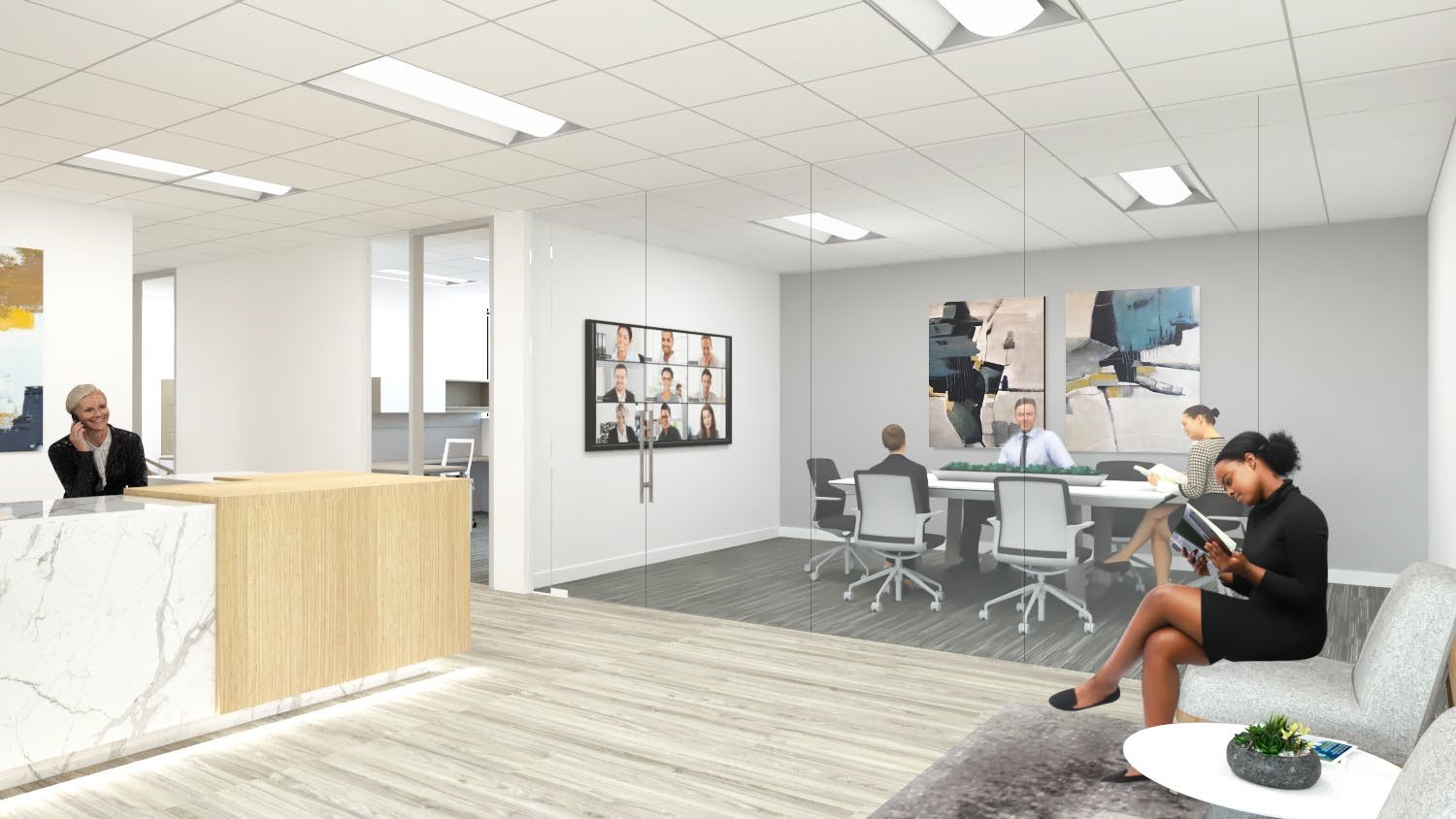 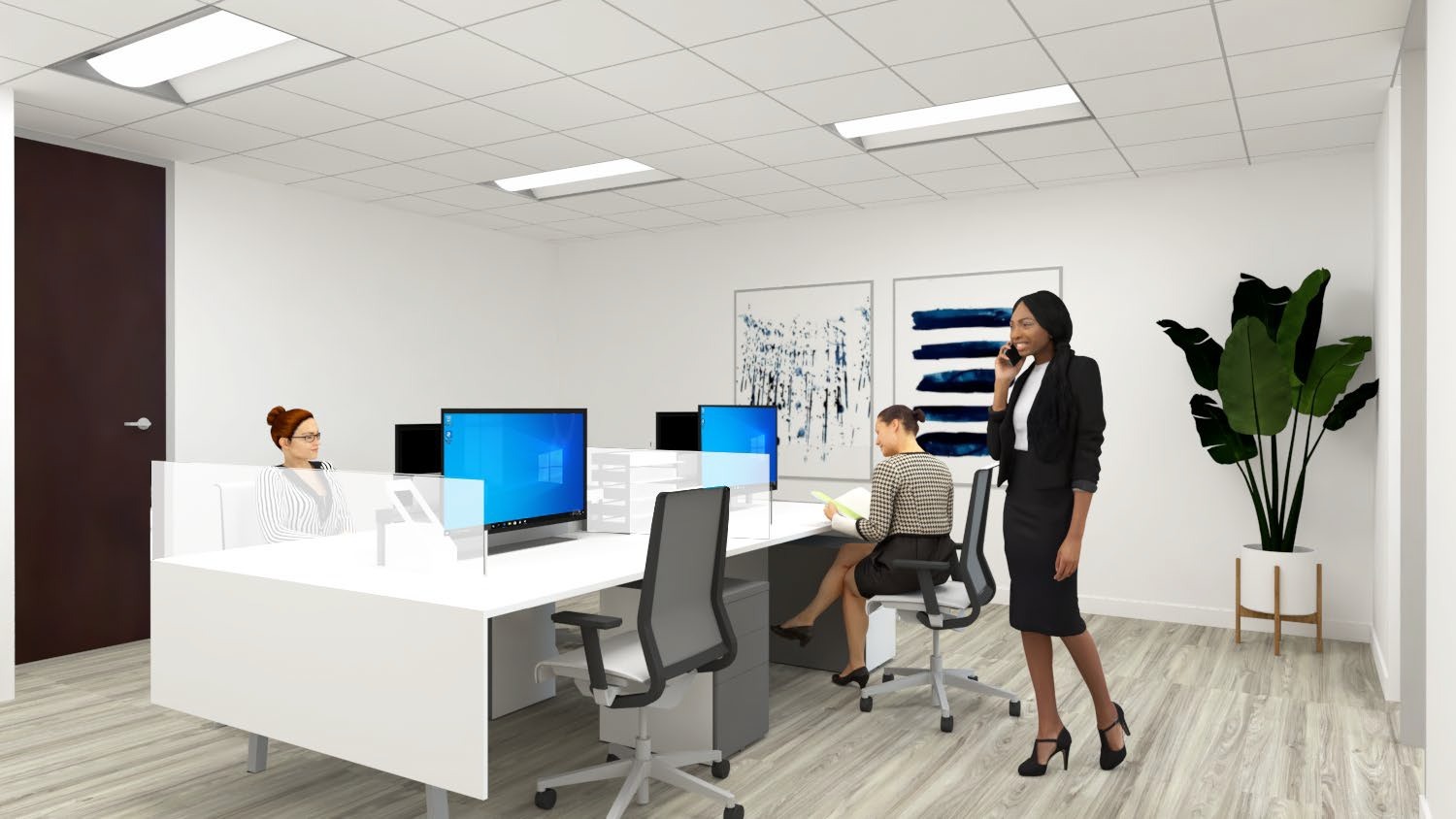 Film location businesses have also based themselves in the renovated building.

The base for the couple's company as the couple settle into America.

After buying their £11m Californian mansion, the couple signed deals with Netflix and Spotify rumoured to be worth over £142m.

Prince Harry has also scored a job – landing a Silicon Valley job as a chief impact officer with Better Up.

The 36-year-old said he wanted to help "create impact" with the new gig.

But the couple sent shockwaves across the Royal Family after their recent interview with Oprah Winfrey.

Meghan claimed she had faced racism in the Firm while claiming she had been told she would not be able to access support after struggling with her mental health.

Meanwhile, the palace has launched an investigation into claims the duchess bullied staff during her time in the UK.

Buckingham Palace reportedly decided to bring in a third-party law firm to conduct the investigation into bullying claims made by both current and former Royal aides.

Meghan has continuously denied the claims and is believed to have written to the Palace to request her and Harry's involvement in the inquiry.