MEGHAN Markle’s kids' book The Bench is now being stocked by discount giant The Works.

The high street shop –which describes itself as “Britain's Leading Discount Retail Store” – is flogging the book for £10 – three quid off its original price. 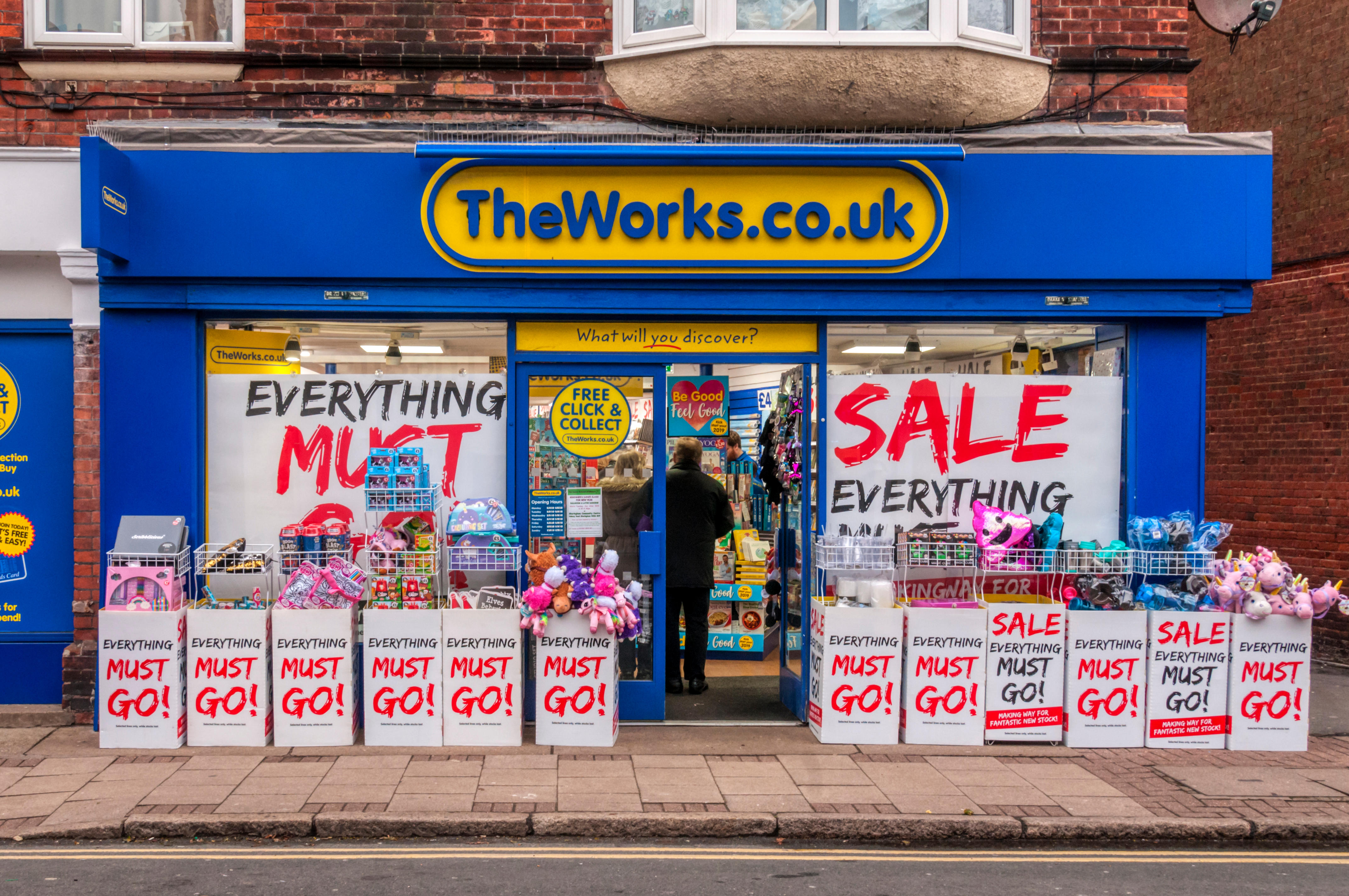 Meghan’s first foray into the world of literature was only released by the publishers last month and has now found itself on the shelves of the cost-cutting stationery and book store.

On Amazon, the 40-page tome appears to have been benched by parents and languishes at 128,461 in Kindle’s ranking of books available to download for e-readers.

In other niche categories, The Bench comes 50th in "Children’s eBooks on Values" and 107 in "Children's People & Places Books".

The most recent Amazon review from a former teacher in the UK branded the book "a vanity project by the Duchess" that "strangely represents" Prince Harry and her son Archie's relationship.

It read: "I taught English for some years and this is exactly the sort of dull, uninspired writing that makes teachers' hearts sink, which just plods from start to finish with nothing to excite or engage a small child.

"To whom is it meant to appeal? And what does it even mean? How did life as a father start on a bench….seriously..????

"To whom is it meant to appeal? And what does it even mean? How did life as a father start on a bench….seriously..????

"It just doesn't make sense, has no plot, no story and nothing to appeal to children except possibly the illustrations which are pleasant enough in a naive way, but the whole thing comes across as bland and dull and pointless."

Meghan, 39, claims it was inspired by a poem she wrote for Harry on his first Father's Day and a "love story" of him and Archie.

But The Bench was even shunned by the Queen's online Royal Collection Shop, which boasts a whole "storytime" section of "delightful" children’s books.

It comes as Prince Harry revealed he has been working on a memoir that will be released next year – causing panic in the Palace.

In a statement from his £11million mansion in Montecito, California, Harry, 36, said: "I’m writing this not as the prince I was born but as the man I have become.

"I’ve worn many hats over the years, both literally and figuratively, and my hope is that in telling my story – the highs and lows, the mistakes, the lessons learned – I can help show that no matter where we come from, we have more in common than we think.

"I’m deeply grateful for the opportunity to share what I’ve learned over the course of my life so far and excited for people to read a first-hand account of my life that’s accurate and wholly truthful."

Buckingham Palace insiders claim the Royal Family are terrified about the contents of the book and fear it may be full of exaggerations, half-truths and misunderstandings taken completely out of context.

Set to be released in the Queen's Platinum Jubilee year, rumours are swirling that Her Majesty may now withdraw her olive branch invitation for the Sussexes to join the celebrations. 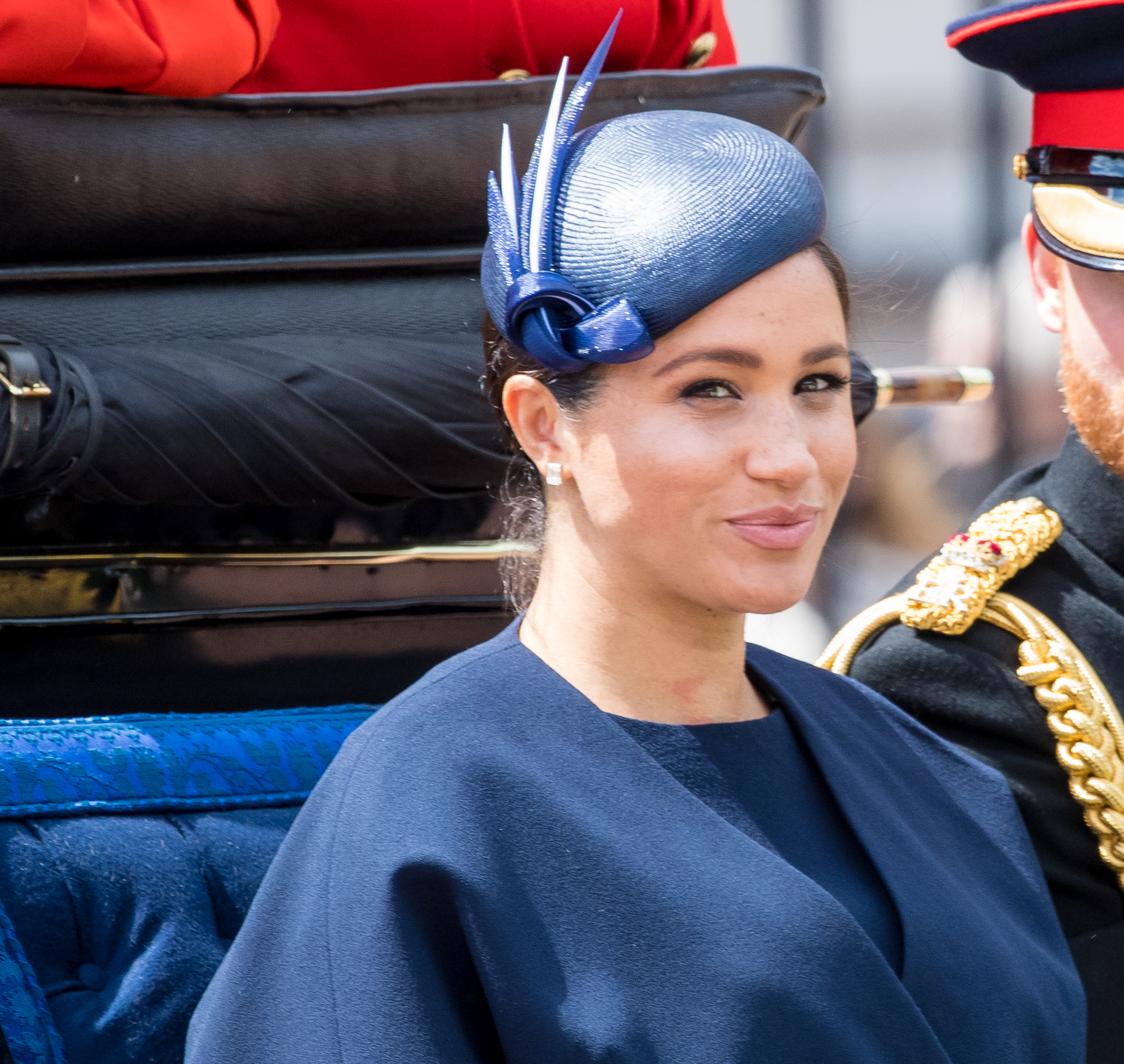