THE Met Office has issued a warning as thick fog could cause "dangerous driving conditions" across large parts of Britain today.

It comes as forecasters say Britain will be hit with up to five days of snow as a Polar freeze sends temperatures plunging below zero later in the week. 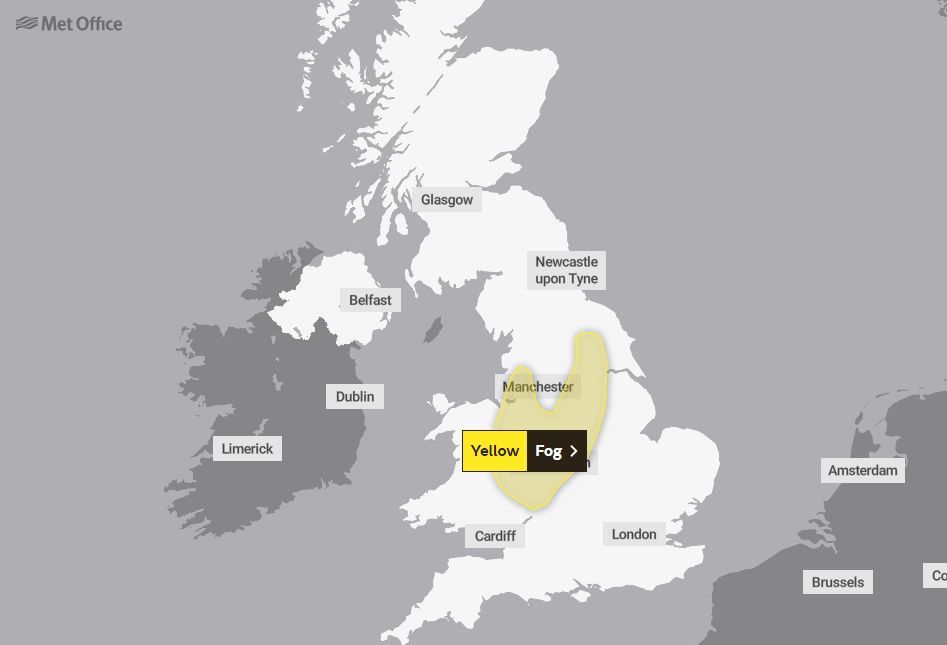 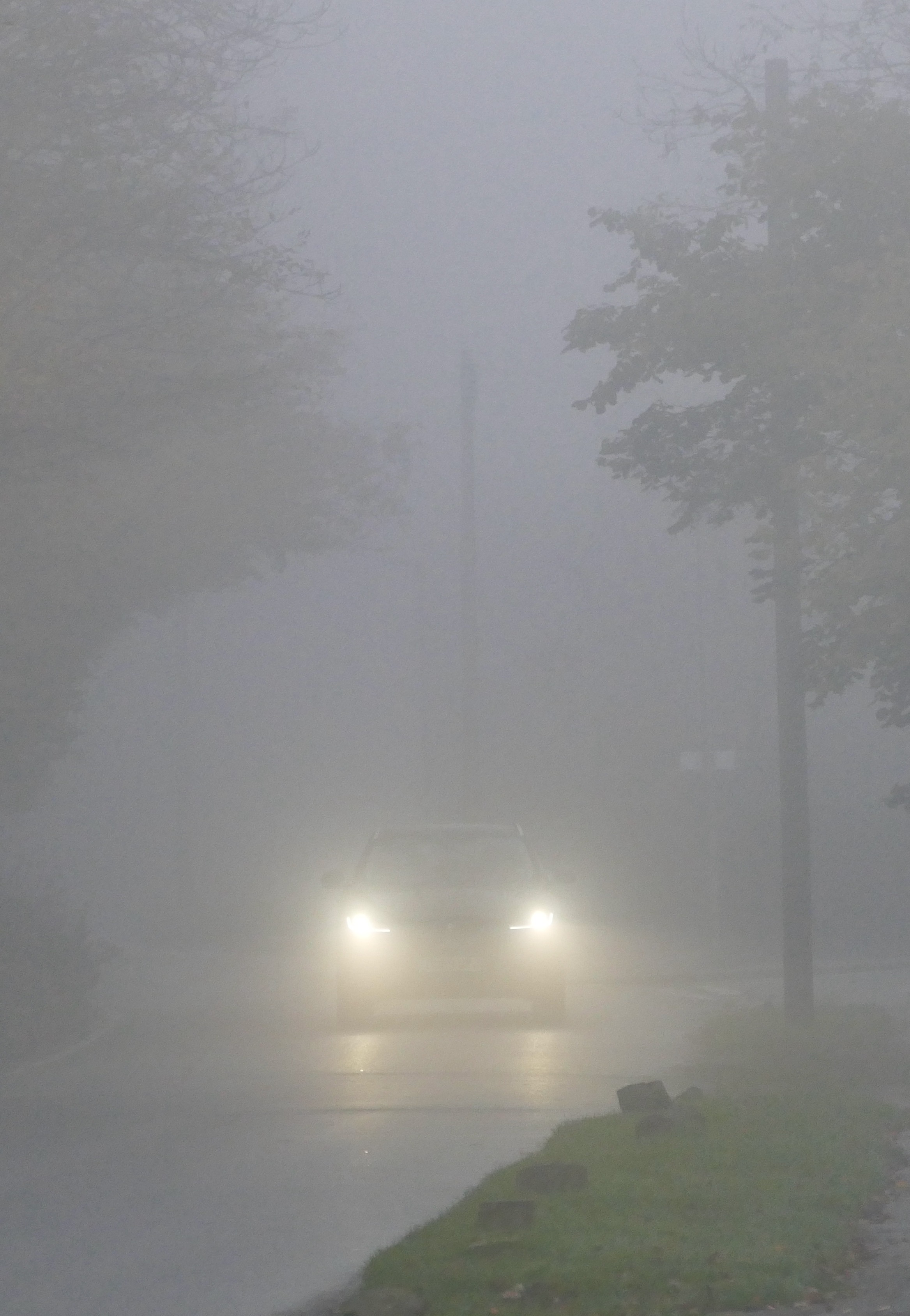 The Met Office has warned that the heavy fog might cause difficult, possibly dangerous, travel conditions.

It is expected to clear through the morning while it will be rather cloudy across the country.

And while week will start on the warmer side with temperatures in the mid-teens, things will take a wintry turn by Wednesday.

Snow is expected to hit Scotland first, before making its way further south.

But snow could also fall in northern England, parts of Wales and East Anglia towards the end of the month.

AccuWeather forecaster Tyler Ros told The Express: "The threat for snow between November 17 and 22 looks to be around normal for the time of the year, which is any accumulating snow is likely to occur in the higher elevations of northern England and Scotland.

"We do have to watch a cold snap that appears to move into Eastern Europe early next week.

"If this bleeds westward towards the UK, with the core of the cold remaining in Eastern Europe), then the temperatures will be near to slightly below normal during this stretch.

"This then would fire up some North Sea Sea Effect showers coming in from the east.

"If the hills are cold enough in northern England and in Scotland, these showers are more likely to be wintry."

WXCharts show the mercury could drop as low as -7C the week of November 23, with the frostiest conditions in the far north Scotland.

But even in England, as far south as Brighton, East Sussex, could be plunged into minus figures.

Until November 27 there is a chance of wintry showers, with a high chance of frost, fog and brisk gusts in northern areas

Then from November 27 there is risk of snow and ice, with spells of rain and high winds.

The bitter chill has the potential to bring up to six inches of snow in just 24 hours – and bookies have slashed the odds on this being the coldest November ever.

Coral's Harry Aitkenhead said: "We have significantly cut the odds on this month going into the record books as the coldest November that we have ever had, as temperatures begin to plummet and snow looms large on the horizon." 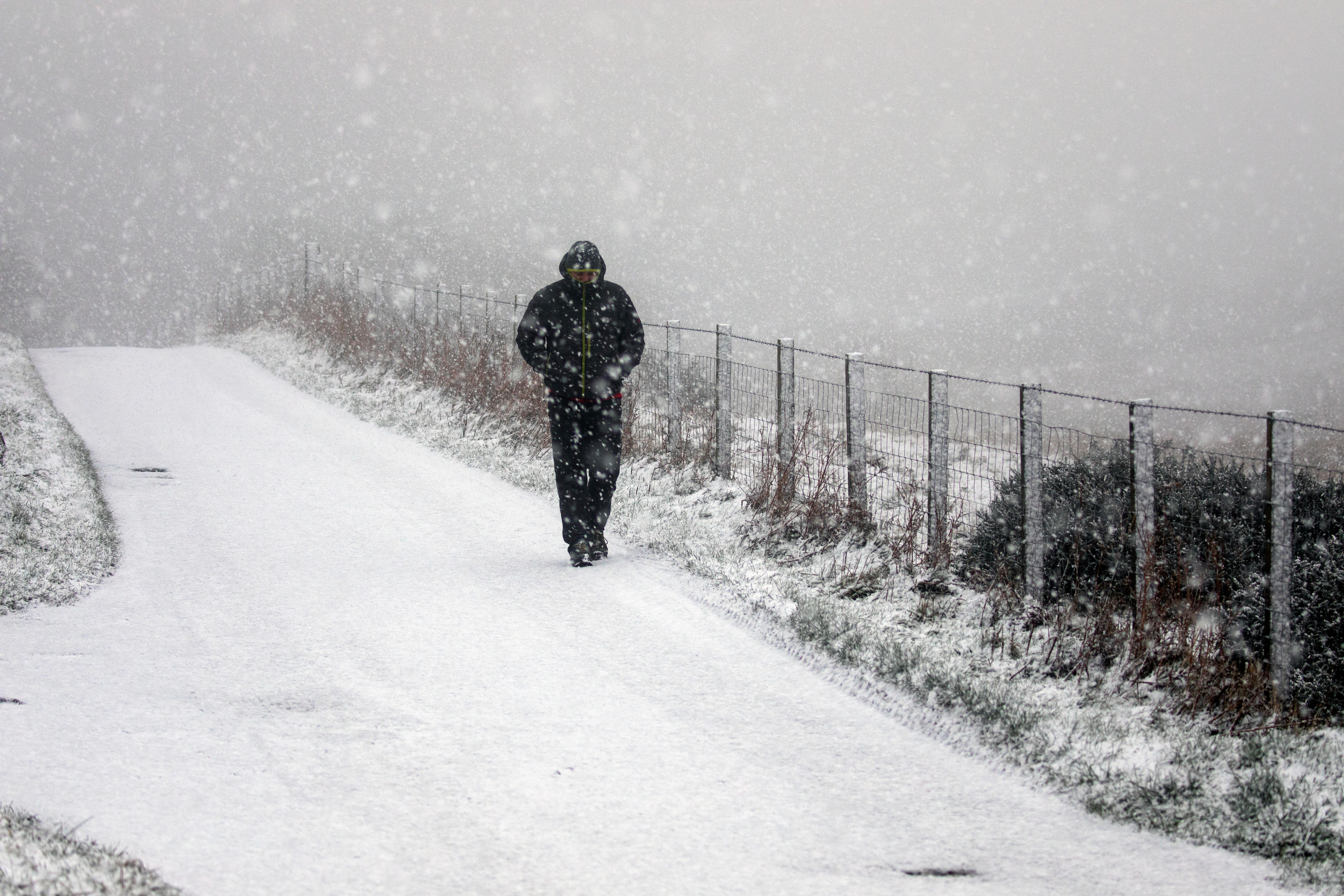 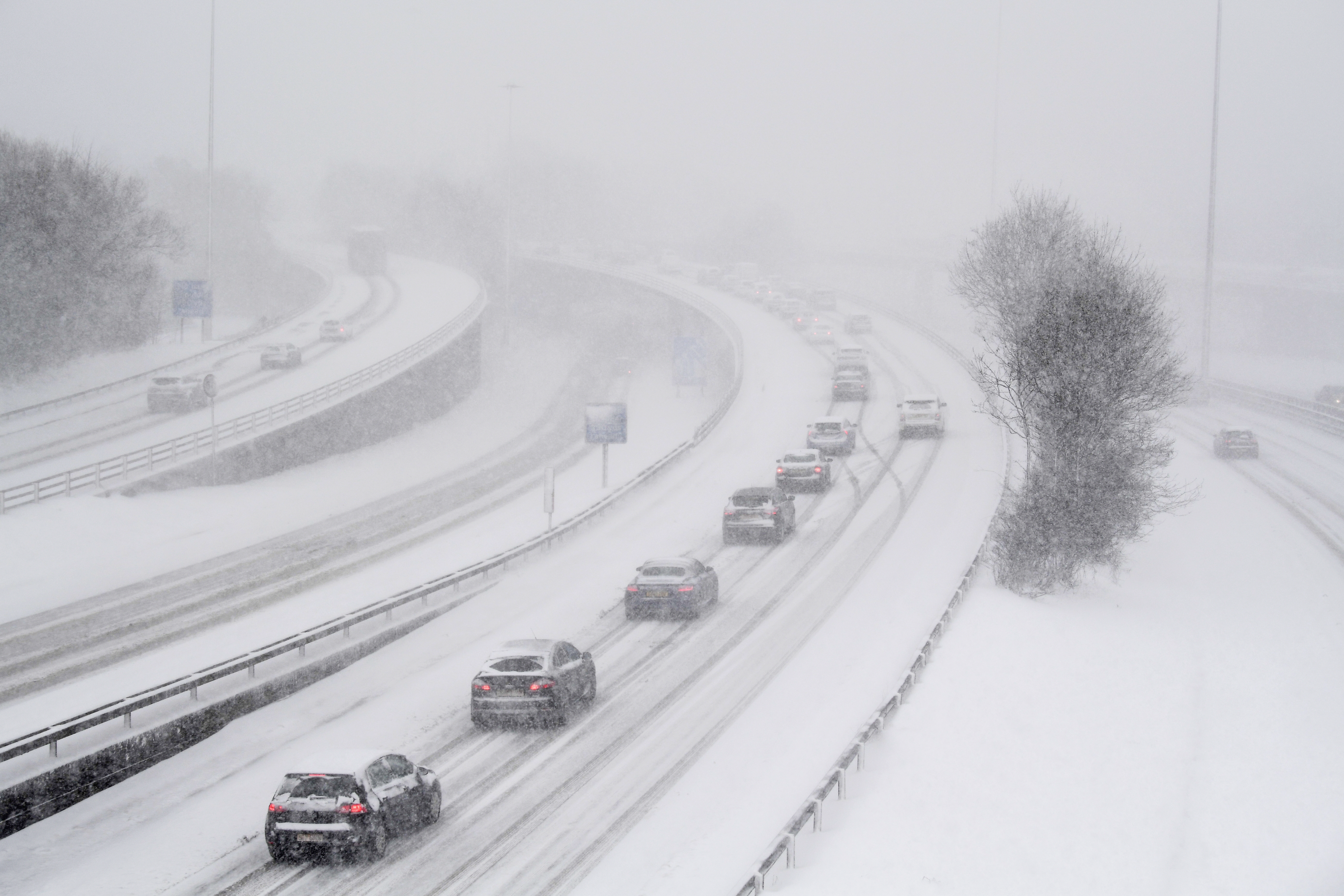 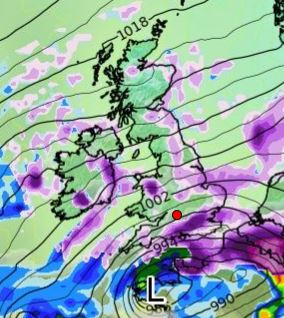