A MET Police officer cried in court as he was cleared of a rape allegation that saw him suspended from his duties.

There were gasps and weeping from the public gallery at Chelmsford Crown Court as a jury found James Geoghegan not guilty by unanimous verdict. 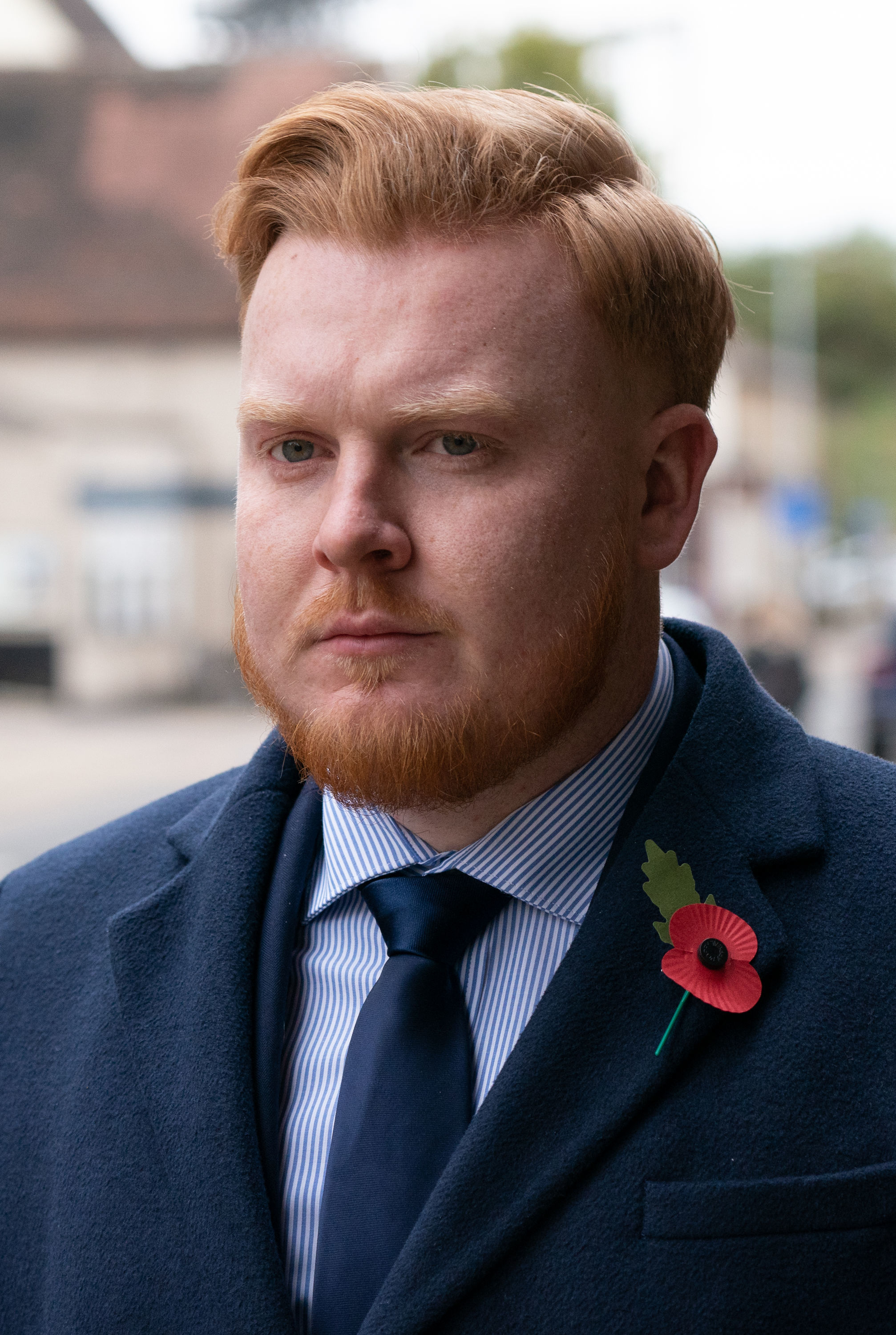 A woman had accused the 27-year-old officer of raping her at her home in December 2018, saying she told him "no" and "stop".

Mr Geoghegan, of Aylesbury in Buckinghamshire, said he had consensual sex with the woman and that it was a "complete shock" to him when she made the allegation.

Jurors accepted the officer's account and returned their verdict after less than a day of deliberation.

As the judge said he may leave the dock, Mr Geoghegan said: "Thank you, your honour."

The trial had heard that, when interviewed by police, Mr Geoghegan gave a prepared statement which set out his account of what happened.

He said the woman had asked him after he awoke at her home: "'Did you not hear me say no?'"

"It was a complete shock, I didn't know what she was on about," he said.

"She said she had said no to having sex.

"I was so shocked.

"I genuinely thought we were going to wake up and spend the day together and start seeing each other like we were saying the night before.

"I was so shocked because, as far as I knew, we just had passionate sex with each other and it was really good and things were good between us."

Mr Geoghegan said he and the woman had taken a taxi to her home together and they danced and talked.

He said he offered to sleep on the sofa but she "insisted" he sleep in her bed.

"She laughingly said we were going to have a cuddle and a spoon," he said.

He said they had both been drinking but had been "having long and involved conversations".

Mr Geoghegan, whose mother was in court, wiped away tears as defence barrister Nicholas Corsellis QC said the response officer had waited a long time for the case to be heard.

He is "currently suspended from being a police officer because of this", Mr Corsellis said. 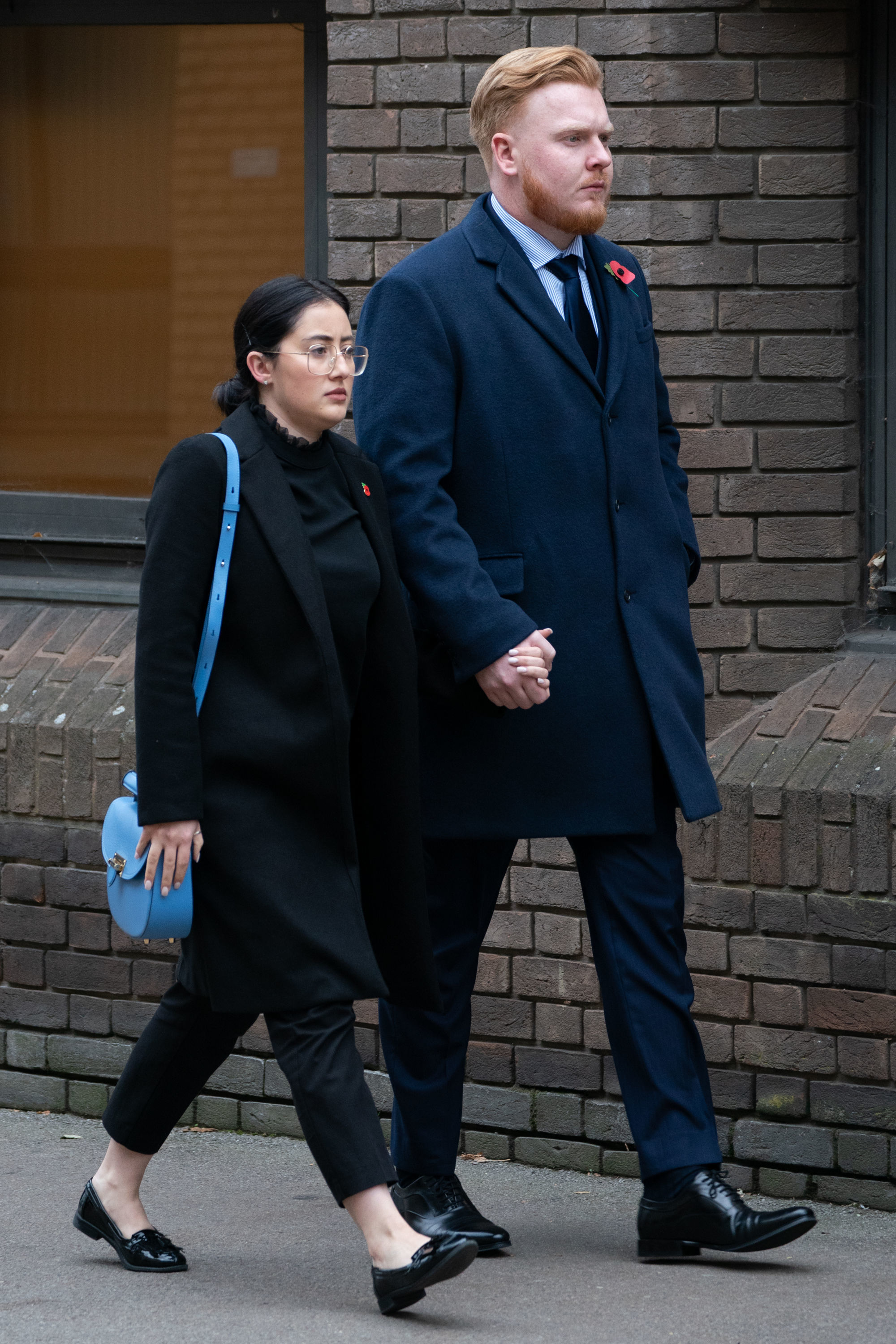 Mr Geoghegan said he spoke to the woman on a night out before they went to her flat together.

He said he had joked about proposing to her and going on a honeymoon.

"We were laughing and joking but the undertone was serious – I thought we were going to be together after this," he said.

The officer said they took a taxi to her home and she invited him in.

Asked by Mr Corsellis if he thought he and the woman were "going to have sex no matter what", Mr Geoghegan replied: "No, definitely not."

The Metropolitan Police said that Constable Geoghegan, from the Central East Command Unit, has been suspended from duty since the Met's Directorate of Professional Standards was informed of the rape allegation and Essex Police investigation.

In a statement released after Mr Geoghegan's acquittal, the Metropolitan Police said: "We will now consider whether there is a case to answer for misconduct."