A HIGH school in Alabama was placed on lockdown after a child reportedly spotted someone with a rifle as cops confirm no active shooter. 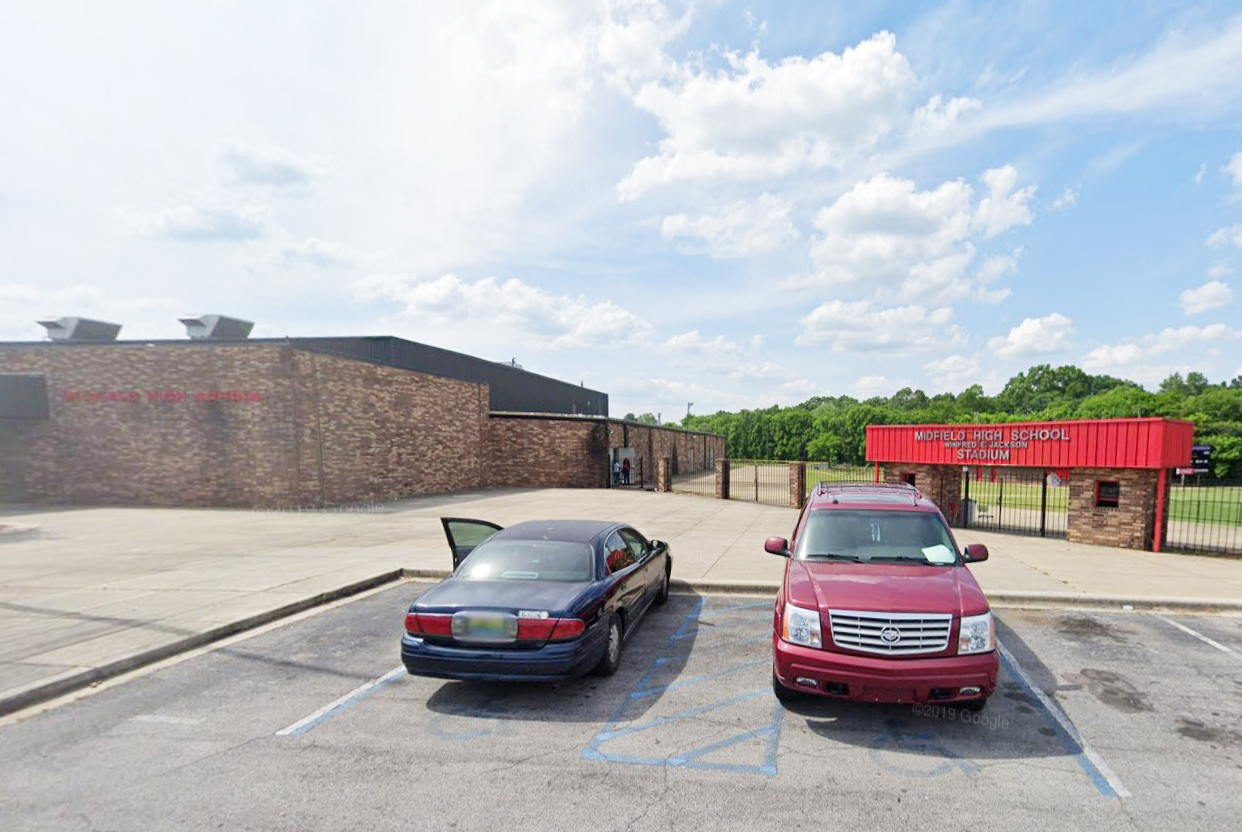 School representatives reportedly placed the facility on lockdown as a precaution.

The Midfield Police Department confirmed to The Sun there are no reports of a gun sighting or shooting at the campus.

Police added that there is no legitimate threat to the facility.

Per CBS42, a person with a rifle was reportedly spotted walking near the school.

The outlet reported, citing Midfield Mayor Gary Richardson, that people are often seen hunting rabbits in the area, even though they’re not supposed to.

There is no word on how long the campus will remain on lockdown.