Millionaire jailed after killing ex-wife’s carp worth £10,000 in raid on home

A MILLIONAIRE was jailed yesterday after killing his ex-wife’s fish. 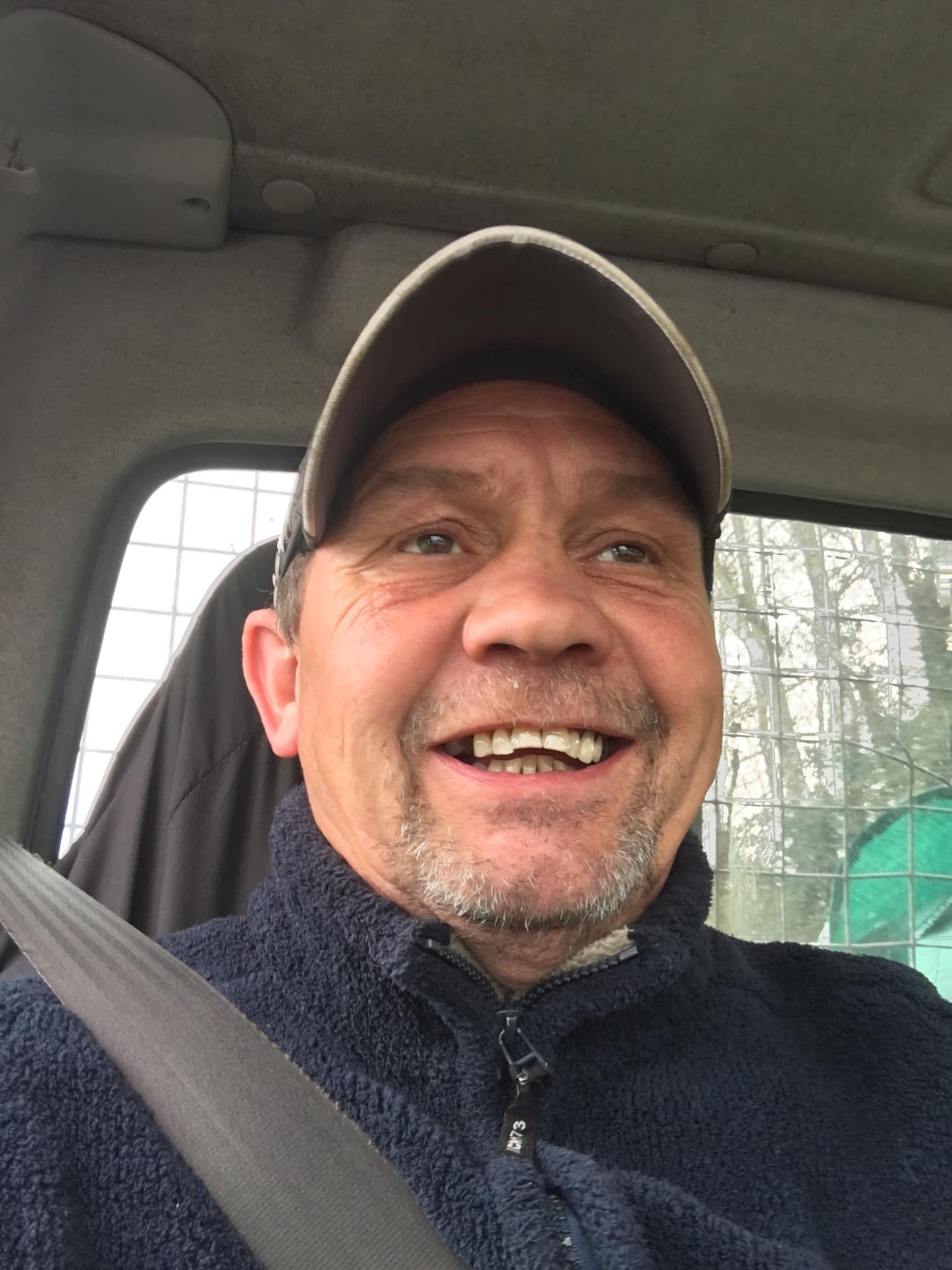 He also slashed a photo of her and her boyfriend — and stabbed a knife into a cupboard.

He said: “Haines turned off electricity which disabled the camera.

"Cutting the power supply also led to fish being killed in the garden pond as well as in a tank inside the property.”

He went on: “He slashed a canvas photograph of the couple across the face area.

“A knife had been stabbed into a chopping board and kitchen cupboard.

"Mrs Haines suspected her husband immediately. She said he was jealous that she was happy.”

In a victim statement, she told how she was “fearful for her life”.

Their daughter added in a reference he was a “loving father and grandfather”.

His lawyer Marian Lewis said: “He bitterly regrets what he did. The incident was fuelled by alcohol.”

He was jailed for 16 months with a 10-year restraining order. 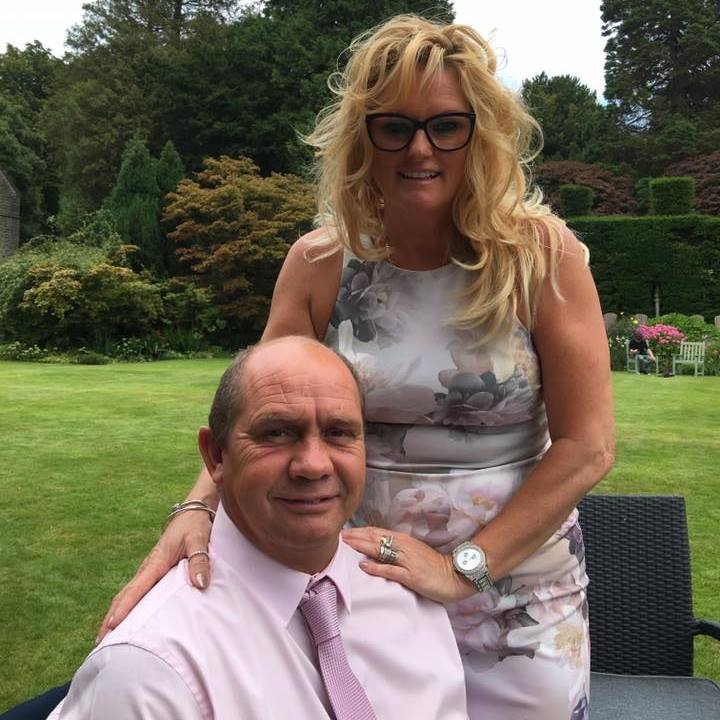