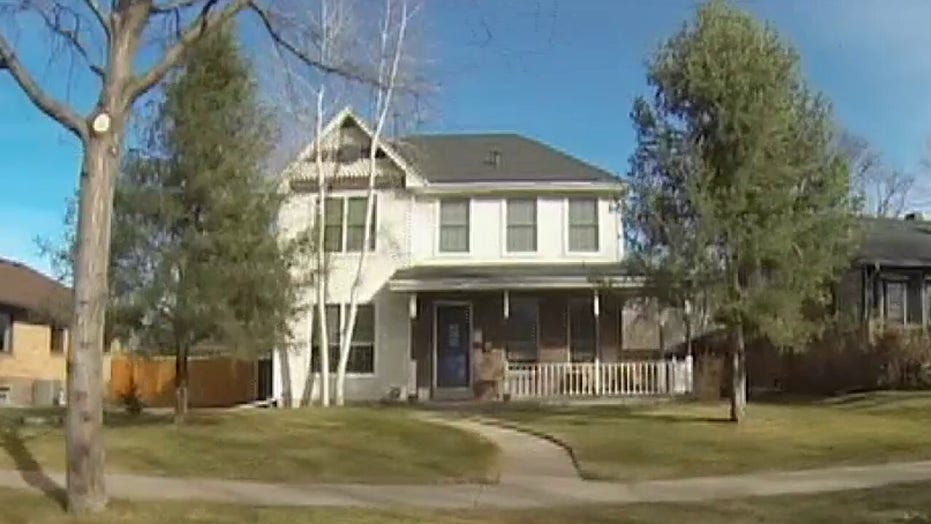 Nearly half of all homeowners considering selling their home

Millions of Americans who have missed rent payments due to the coronavirus pandemic could be at risk of being evicted in the coming months unless government measures to protect them are extended, economists and housing experts say.

Nearly 12 million adults live in households that missed their last rent payment, and 23 million have little or no confidence in their ability to make the next one, according to weekly Census Bureau data.

About a third of the country’s renters are protected by an eviction moratorium that covers properties with federally insured mortgages. That expires July 25. Many renters are jobless and depend on supplemental weekly unemployment benefits of $600 that are due to end on July 31. 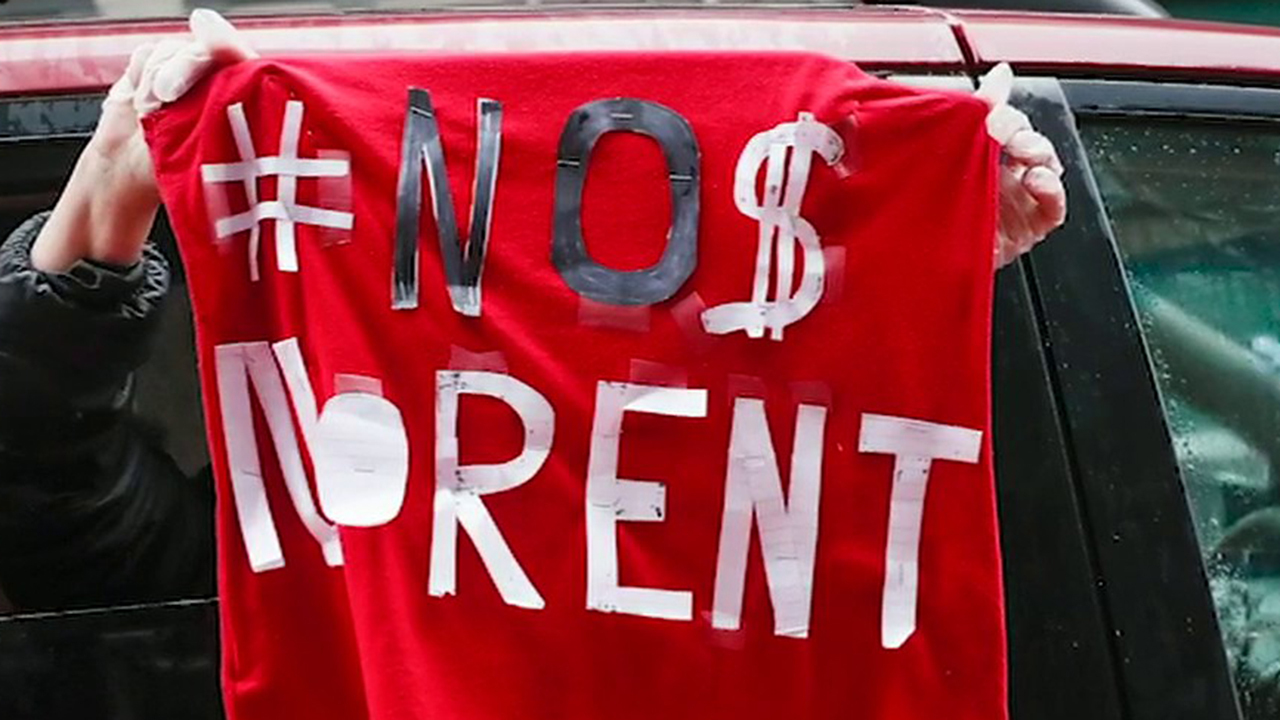 A number of cities and states have broader protections that will remain in place longer. Boston has banned evictions from public housing through the end of the year. Pennsylvania recently extended its moratorium against evictions for nonpayment of rent until Aug. 31.

The White House is negotiating with Republicans and Democrats in Congress to pass another round of economic relief during the last week of July. Treasury Secretary Steven Mnuchin has said supplemental jobless benefits have created a disincentive to return to work as the economy starts to reopen and should be reduced.

House Democrats voted in May to expand the eviction moratorium to cover all residential dwellings and extend it by a year. The bill included an extension of enhanced jobless benefits and $100 billion in rental assistance. The office of Sen. Mike Crapo (R., Idaho), chairman of the Senate Committee on Banking, Housing and Urban Affairs, declined to comment on any GOP plan to keep people in their homes because negotiations are under way.

Paying rent is a struggle for Americans whose jobs evaporated when government-imposed lockdowns closed businesses ranging from barber shops and restaurants to stores and fitness centers. More than 18 million people were receiving unemployment insurance during the last week of June.

“They all had jobs, and they had economically viable jobs, but we told them they couldn’t work—to protect us—and now we’re going to kick them out of their houses,” said Shamus Roller, executive director of the National Housing Law Project.