Ministry of Sound DJ, 38, took cocktail of alcohol and cocaine then leapt to her death from 14th-floor balcony in Hampstead – just days after returning from Dubai following split with ex

A talented DJ died by suicide after leaping from a building just days after returning to the UK from Dubai after splitting up with her ex, an inquest heard.

Ms Stone, originally from Chelmsford in Essex, died from multiple injuries after jumping from the balcony of a 14-storey building on September 4 in Hampstead, north west London.

She had flown into Heathrow the day after splitting up with her boyfriend of one week, called JJ, on September 1. A few weeks before that she had ended a five-year relationship with another man, Andre.

The talented radio host spent her final evening catching up over dinner and collaborating with close friend and fellow DJ Katie Hopkins, known as Katie Smiles. 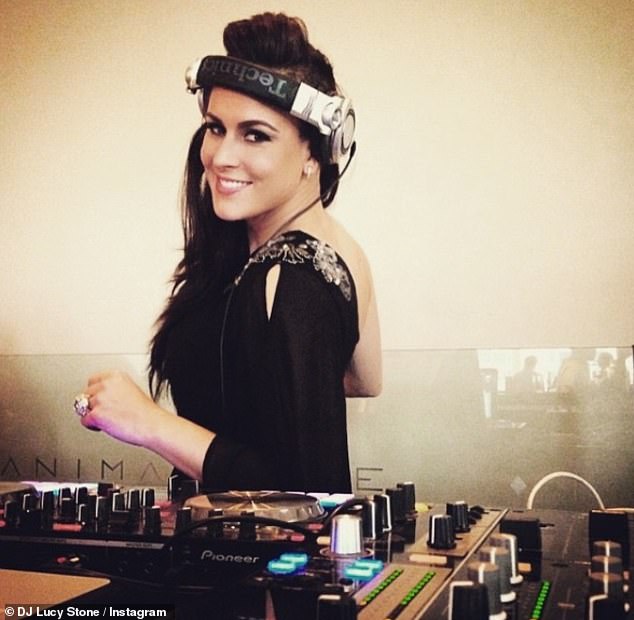 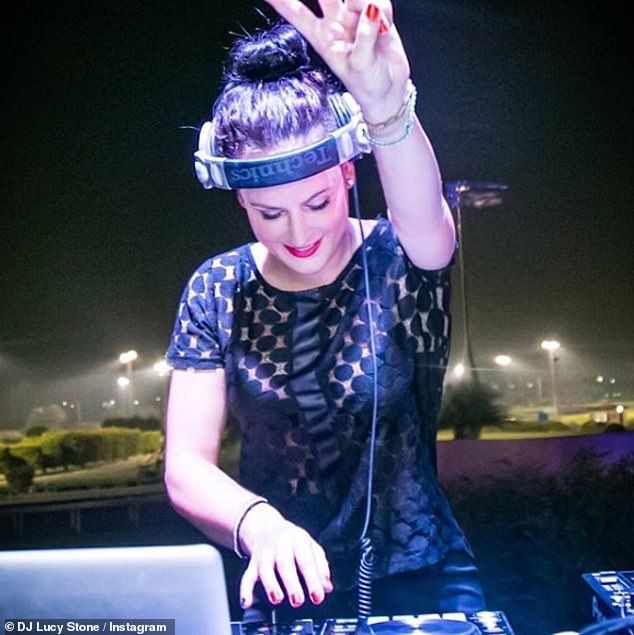 Ms Stone, originally from Chelmsford in Essex, died from multiple injuries after jumping from the balcony of a 14-storey building on September 4 in Hampstead

But she was reported missing the following day when she sent a WhatsApp message to her family revealing she was struggling with suicidal thoughts.

Hours later, she took her own life.

Katie, who lived with Ms Stone in Abu Dhabi before taking on another contract in Doha in Qatar, said Ms Stone had appeared exhausted but upbeat during their final evening together.

She said the music industry could be a tough and lonely place and that she wished she had known how much it had affected Ms Stone.

University friends attended the inquest at St Pancras Coroner’s Court where Ms Stone was said to have died from multiple injuries as a result of suicide.

In her statement, Katie said: ‘She was amazing. She was a shining light in my life and an irreplaceable friend. Her sudden death has shocked me to the core. She is such a great loss to me and her family. 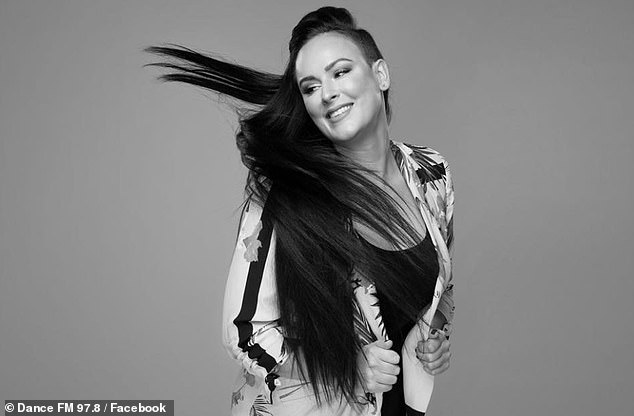 ‘Lucy’s career was incredible. She was on top of her game, working for the top clubs and promoters in the business.

‘I know she was physically exhausted when she came to see me. She was coming to London for a week. She had split up with a guy she was happy with before.

‘She seemed quite upbeat as usual for Lucy and she told me he had booked a night at a hotel in Shoreditch and would come to me on September 3.

‘I was blessed to spend the next 24 hours with her. We chatted and had dinner in my flat. We spent the evening together mixing on my decks at home.’

Ms Stone told her employer in the UAE that she would be off sick for one week after her split from new boyfriend JJ, which ended after one week on September 1.

The pair began dating following Lucy’s amicable breakup with long-term boyfriend Andre in mid-August, who she moved to the UAE with five years ago.

Katie said: ‘She seemed like she was happy to see me. She was upset about the break-ups she had had.

‘She seemed fine. That was the last time I saw her. We told each other everything and the fact that she did not tell me how low she was feeling breaks my heart.

‘I am still trying to come to terms that I have lost an incredible soul.’

The morning after the suicide Katie switched on her phone to find messages from Ms Stone’s sister Charlotte who was worried about her whereabouts.

Katie said she contacted police and asked a member of staff at the convenience store who gasped and said ‘is that the woman who jumped off the tower yesterday?’ 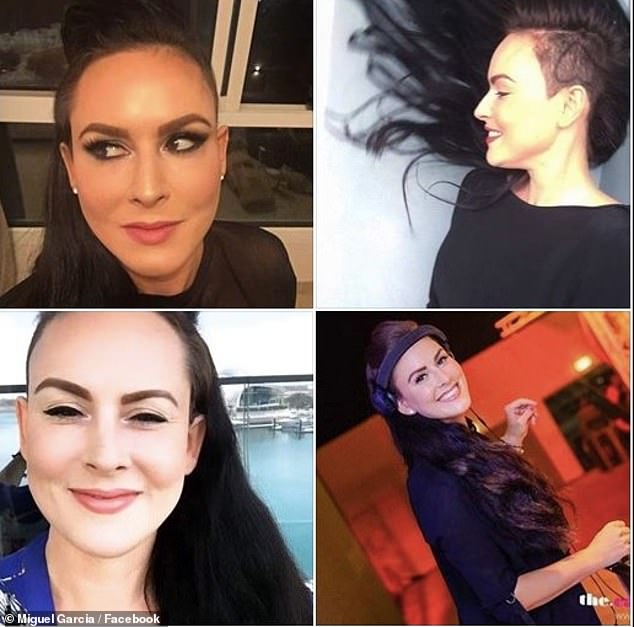 ‘I was shocked and still am,’ Katie added. ‘Police came to my apartment late that day to say Lucy had died by suicide.’

Sussex and Met Police launched an investigation and made enquiries at London Marriott Hotels, where Lucy had access to free accommodation due to her job.

She was believed to have suffered from bipolar and depression and previously tried to take her own life in 2013.

Police and the London Ambulance Service were called to an apartment block in Hampstead at around 5pm on September 4 to reports of a woman jumping from a building.

Paramedics arrived within the minute and found Lucy with catastrophic injuries before an air ambulance arrived.

She was identified by her tattoos and pronounced dead at the scene around half an hour later following CPR.

Assistant coroner Jonathan Stevens expressed his sincere condolences to Lucy’s family and confirmed the cause of death as suicide.

He said: ‘Lucy was a much loved, bright and talented lady. She had broken up from her long term boyfriend Andre and then had been in another short relationship which had broken down.

‘She had been working long hours commuting hundreds of miles between jobs in the Emirates.

‘She was tired and exhausted although when she saw Katie, she had put on a brave face. Although Katie had known her for many years, there was no inclination Katie could get that anything was wrong.

‘It was just another lovely evening that the two of them had spent together as friends and it was therefore an incredible shock for Katie to discover what had happened.

‘Lucy was clearly upset and she had sent a WhatsApp message to her family that she was planning to take her life. Then followed desperate attempts by the family.

‘Tragically and sadly no one was able to find her before it was too late and Lucy had taken her own life which she did by jumping off the balcony of the flats at Palgrave House.’

Mr Stevens confirmed the cause of death as suicide.