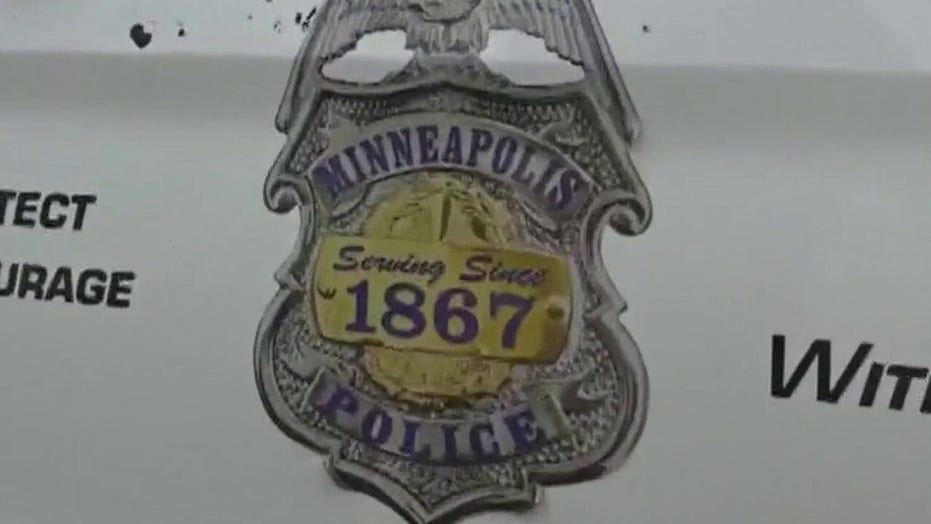 Since the death of George Floyd, 10 percent of the city’s police force has resigned, been fired, is in the process of leaving or has taken medical leave; reaction from law enforcement veteran Randy Sutton, founder of The Wounded Blue.

Mayor Jacob Frey, the Minneapolis Democrat who faced sharp criticism over his handling of the George Floyd riots in June, on Monday seemed to place much of the blame on Gov. Tim Walz, another Democrat, for failing to act quickly on early requests from the city for state intervention, a report said.

The Minneapolis Star-Tribune published a detailed report that shed light on the interaction between the mayor's office and Walz in the early days of the protest. The governor's office made it clear that National Guard Troops were ready within 24 hours of the mayor's informal request, but Frey seems to be unconvinced that the governor's office took the unfolding crisis as serious as the moment demanded.

The report also shows clear fissures in Frey’s relationship with Walz. Frey told the paper that he remembered a press conference that the governor held outside the smoldering Third Precinct when he called the city’s response to the unrest the night before an “abject failure.”

Frey said watching the press conference was “definitely a hit in the gut.”

“Not just for me, but for so many in our city that were doing everything they could…Everyone was pouring themselves into stemming the violence,” he said. 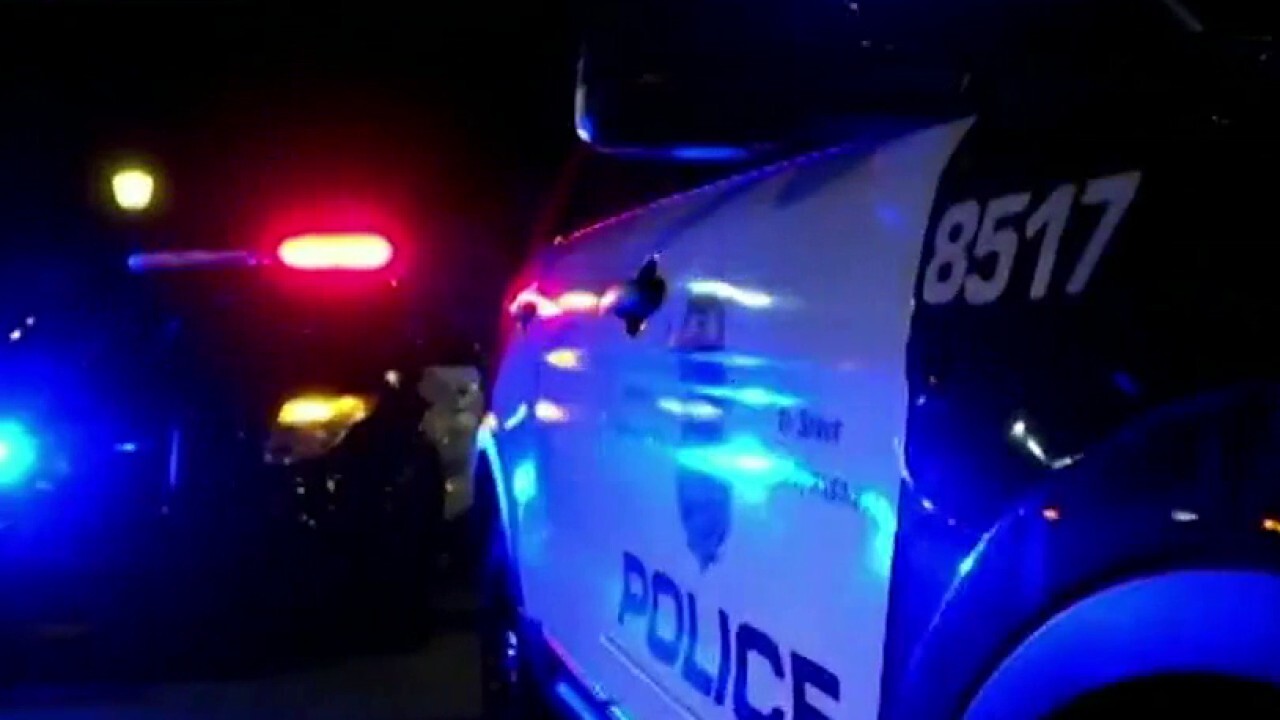 The paper reported that the city released documents last week that seem to back up Frey’s claim. The paper pointed to a text message that Frey’s spokesman sent to fellow employees at the mayor’s office that read, “Mayor just came out and said the chief wants him to call in the national guard to help at Third Precinct. Mayor appears intent on doing.”

The situation in Minneapolis at the time of these messages was deteriorating quickly and even got the attention of President Trump who took to Twitter on May 29 to say that he “can’t stand back & watch this happen."

He continued, “A total lack of leadership. Either the very weak Radical Left Mayor, Jacob Frey, get his act together and bring the City under control, or I will send in the National Guard & get the job done right.

Stores were vandalized and burned but one of the most widely reported topics was Frey's order to abandon the Third Precinct.

The symbolism of the building cannot outweigh the importance of life, our officers or the public,” he said at the time.

The Star-Tribune reported that it obtained emails and text messages that help paint a clearer picture of what happened during the protests from Wednesday, May 27 and the surrounding days. On May 28, the mayor’s office reportedly wrote once more to request additional support from the state and informed the governor’s office of “widespread looting and arson.”

The governor’s office did not immediately respond to an email from Fox News for comment. Teddy Tschann, a spokesman for Walz, told the paper that the governor is a 24-year veteran of the state’s National Guard and “knows how much planning goes into a successful mission." Tschann’s statement made it seem as though the mayor’s office was not specific with its reporting on the events occurring on the ground.

The paper pointed out that there is also a disagreement between city and state leaders over whether a verbal request for troops qualifies as a formal request.

John Harrington,  the public safety commissioner, told the Star-Tribune that the city was not “specific about what they wanted or any details on what the mission would be.”