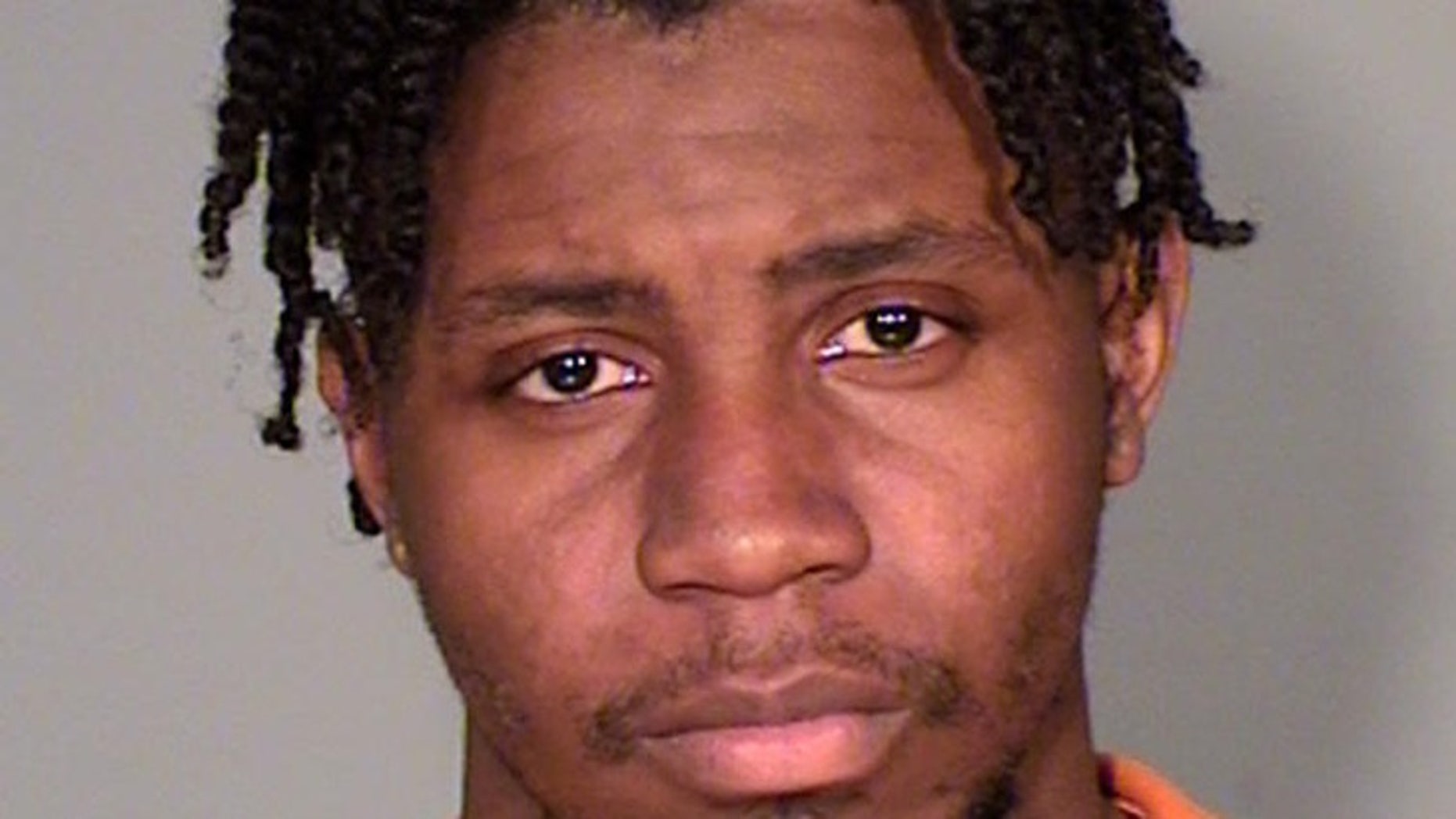 Authorities say a 4-year-old Minnesota boy died Saturday after his father left him in a hot SUV for hours while he worked.

The father, 26-year-old Kristopher Taylor of Apple Valley, is charged with second-degree manslaughter. He allegedly told police that he had no one to watch his son. According to the complaint, Taylor told police he left the window open a crack and gave the boy a hand-held video game.

The boy died Saturday in St. Paul. Authorities say Taylor left the child in the vehicle for hours while he worked the Grillfest event at CHS Field. Taylor returned to the SUV at about 5:15 p.m. to find the boy was stiff and showing signs of decomposition.

He reportedly rushed the boy to the hospital while holding his hand, frantically seeking medical help, KSTP reported. The boy was pronounced dead on arrival.

It isn't clear whether Taylor has an attorney to comment on his behalf.